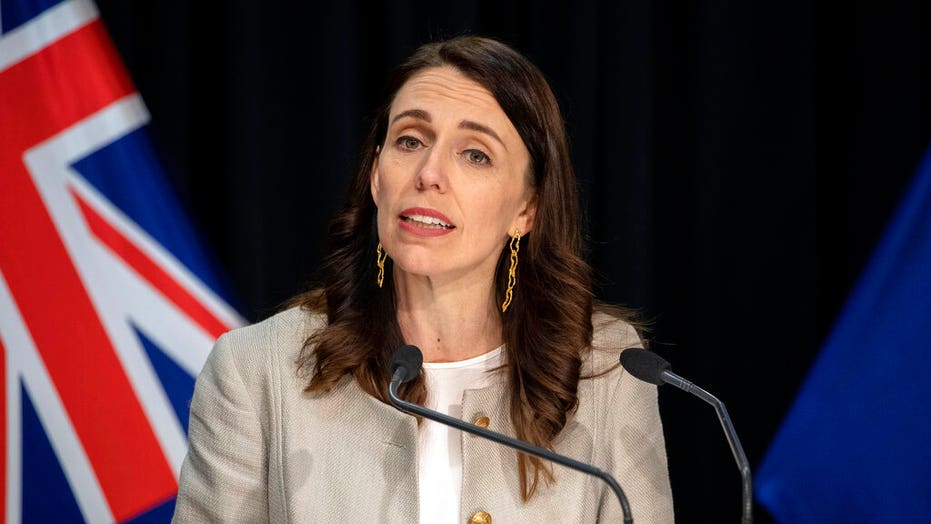 The postponement of the September 19 election until October 17 comes despite New Zealand being one of the most successful countries to curb the pandemic. 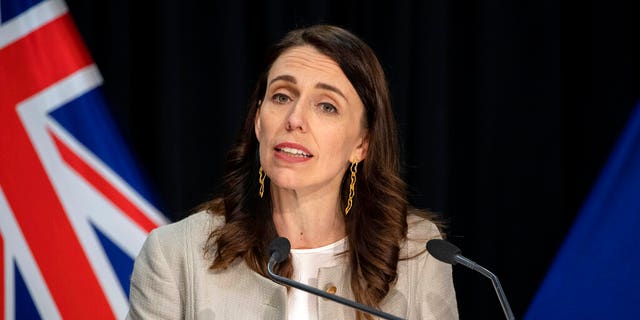 Ardern insisted she would not move the election date again.

“I have absolutely no intention at all to change at this point,” Ardern said.

The country had gone 102 days without infections spreading in the community until early last week when a cluster was discovered in Auckland. The outbreak has since grown to 30 people and extended beyond the city. The only known cases were travelers quarantined after arriving from abroad.

On Friday, the government extended a lockdown of Auckland for another 12 days as it tries once again to stamp out the virus.

Health authorities believe the virus must have been reintroduced from overseas, but genome testing hasn't found a link with any of the quarantined travelers. That has prompted authorities to investigate whether shipping workers were a source after several employees at a food storage facility were infected.

All of the new cases in the outbreak appear to be linked through family or work connections. The only known infections outside Auckland are two people in the central North Island town of Tokoroa who were visited by infected family members from Auckland.

Per New Zealand law, the prime minister can delay an election by up to about two months. Opinion polls indicate Ardern's Labour Party is favored to win a second term.

The situation has drawn comparisons to the U.S. as it approaches a general election. Last month, President Trump suggesting delaying the 2020 election over concerns about the security of mail-in ballots but walked back the idea after swift backlash.