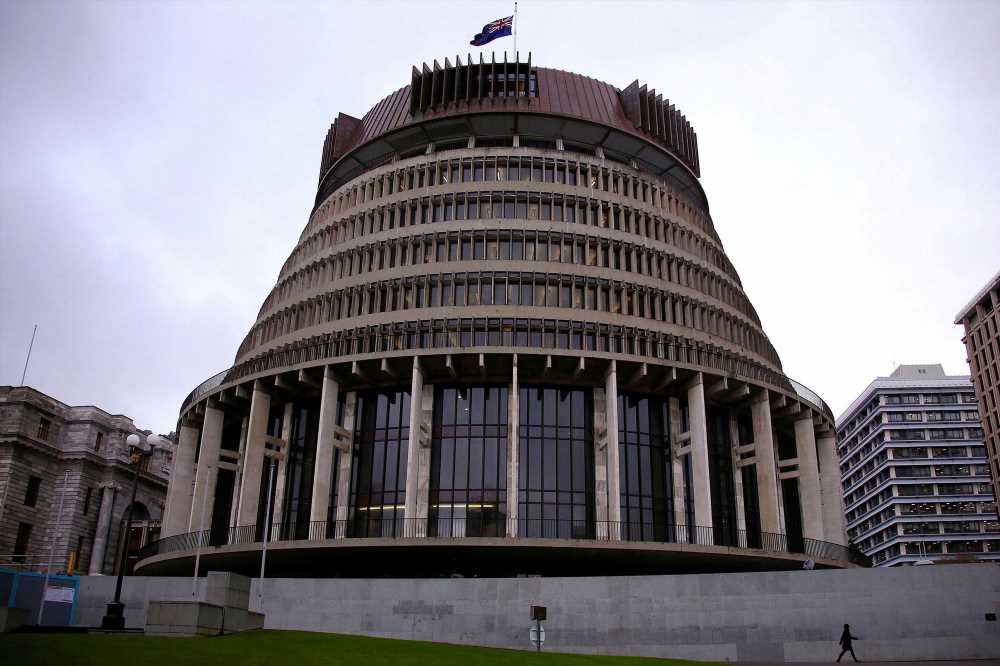 ‘I regret breaking up with you’, confesses ex of Olympic medalist on live TV

Decrepit New Zealand home with no toilet sells for $2M

The proposed measures were aimed at ending such practices, which do not work, are widely discredited and cause harm, Justice Minister Kris Faafoi said in a statement.

“Conversion practices have no place in modern New Zealand. They are based on the false belief that any person’s sexual orientation, gender identity, or gender expression is broken and in need of fixing,” Faafoi said.

“Health professionals, religious leaders and human rights advocates here and overseas have spoken out against these practices as harmful and having the potential to perpetuate prejudice, discrimination and abuse towards members of rainbow communities,” he added.

Under the newly proposed bill, anyone performing conversion practices on person younger than 18, or on someone with impaired decision-making capacity, would be subject to up to 3 years imprisonment.

Conversion practices that cause serious harm would carry a sentence of up to 5 years imprisonment.

The government said that the bill does not address general expression of religious beliefs or principles about sexuality and gender.

Laws against conversion therapy have been gaining momentum around the world, including in countries such as Canada, Britain and Australia.

The United States does not have a federal ban on conversion therapy, but several US states, including California, Colorado, New York, Washington and Utah, prohibit the practice to some degree. The American Medical Association has condemned the practice as “harmful and ineffective.”

Aimed at changing a person’s sexual orientation or gender identity, conversion therapy can include talk therapy, hypnosis, electric shocks and fasting. In extreme cases, exorcism and “corrective rape” for lesbians, have been documented.

Ending conversion therapy was one New Zealand Prime Minister Jacinda Ardern’s campaign promises when she was elected for a second term last year.