Moscow: Russian President Vladimir Putin has signed into law a measure that expands government control over the internet and which critics say will lead to widespread censorship. 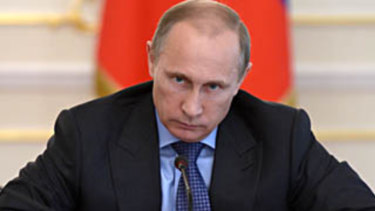 The law, signed on Wednesday, requires internet providers to install equipment to route Russian internet traffic through servers in the country. Proponents said it is a defence measure in case the United States or other hostile powers cut off internet access for Russians.

Critics, however, say it will increase the power of state agencies to control information. Users, they add, would find it harder to circumvent government restrictions, and the quality of the connection may suffer.