Amanda Cox, 34, is believed to have been searching for painkillers following the premature birth of tiny son Murray when she vanished. 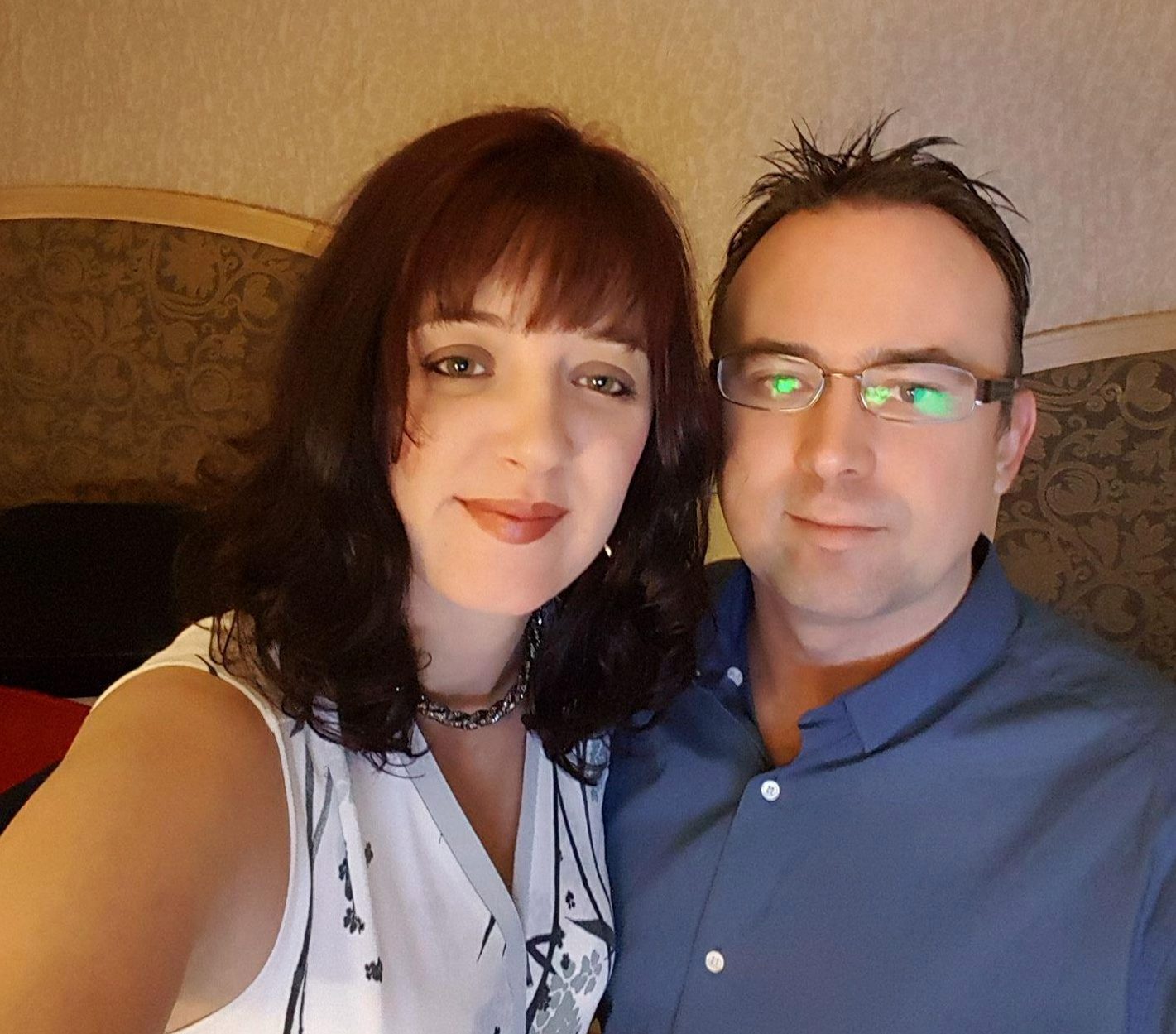 She was discovered seven hours later at 10pm after a police missing person appeal but died soon afterwards on Monday.

It is thought cops, who are treating Amanda’s death as unexplained, will investigate why it took seven hours to locate her in Edinburgh Royal Infirmary.

A source said she had entered an old ward not covered by alarms.

They added: “Amanda had suffered severe headaches even before she was in hospital and she was due to see a specialist. 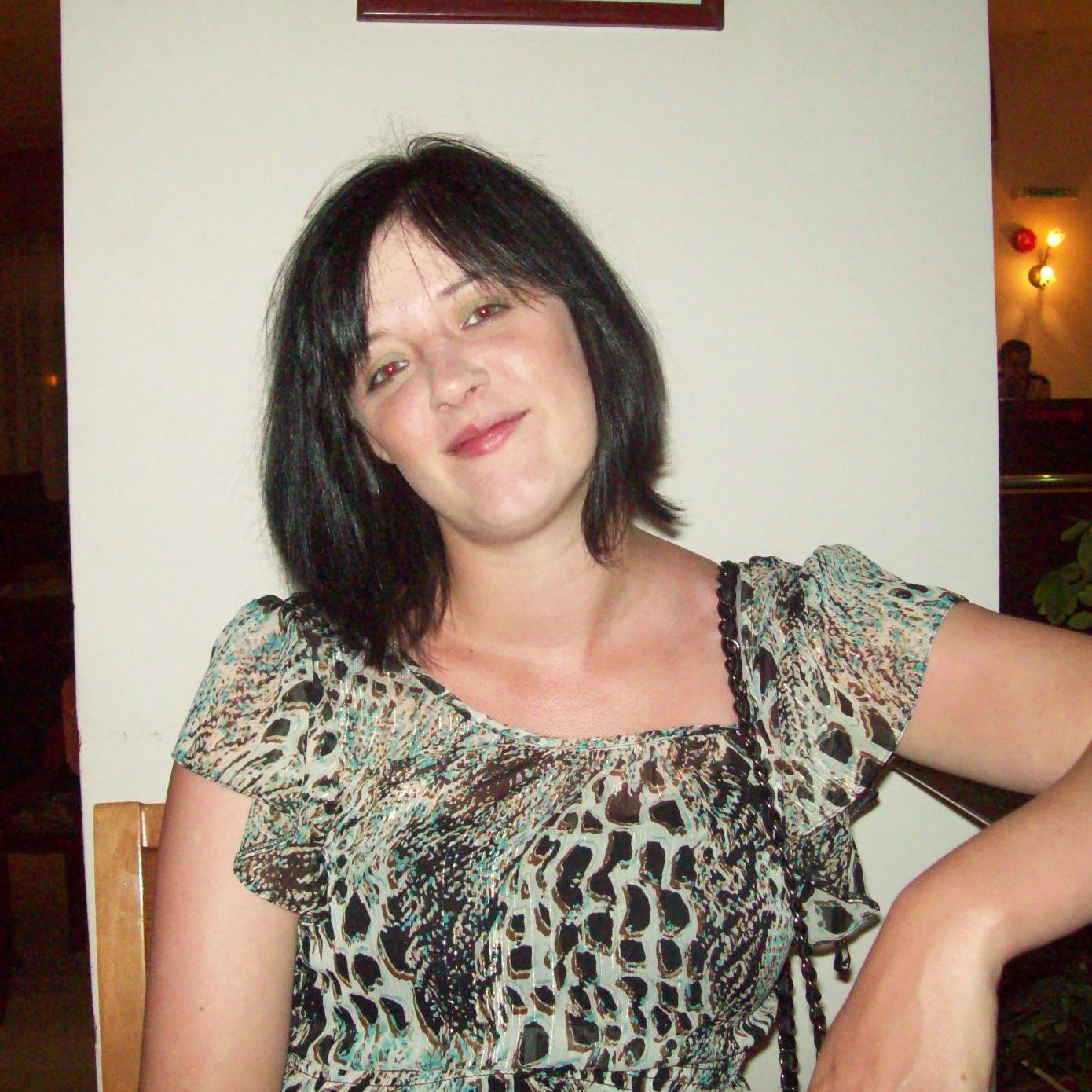 “It’s thought she took a wrong turn as she came out the neonatal ward.

"It’s a disused ward and exit from the corridor that isn’t alarmed or locked.

"They don’t know cause of death until the post mortem. It’s just so, so sad.” 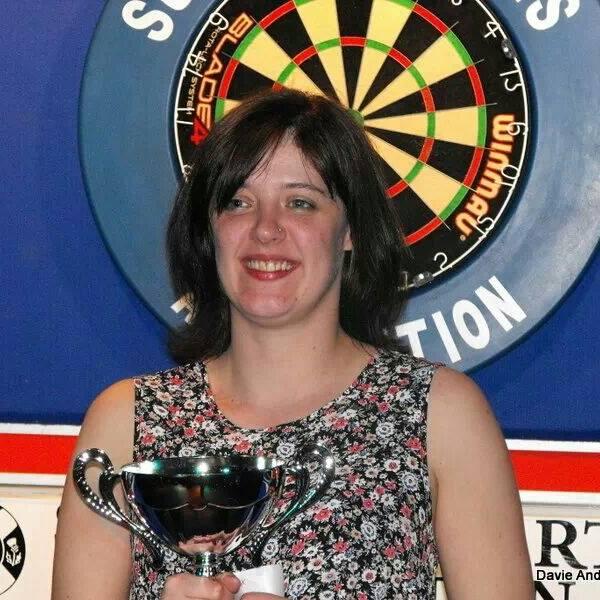 The tot was said to be “doing okay” after being born two months early on Thursday, weighing just 3lbs 7oz.

It is understood Amanda, of Peebles, gave birth to him at Borders General Hospital before both were transferred to the ERI.

Stunned pals paid tribute to the talented darts player, — originally from Crieff, Perthshire — who had won trophies on the women’s circuit. 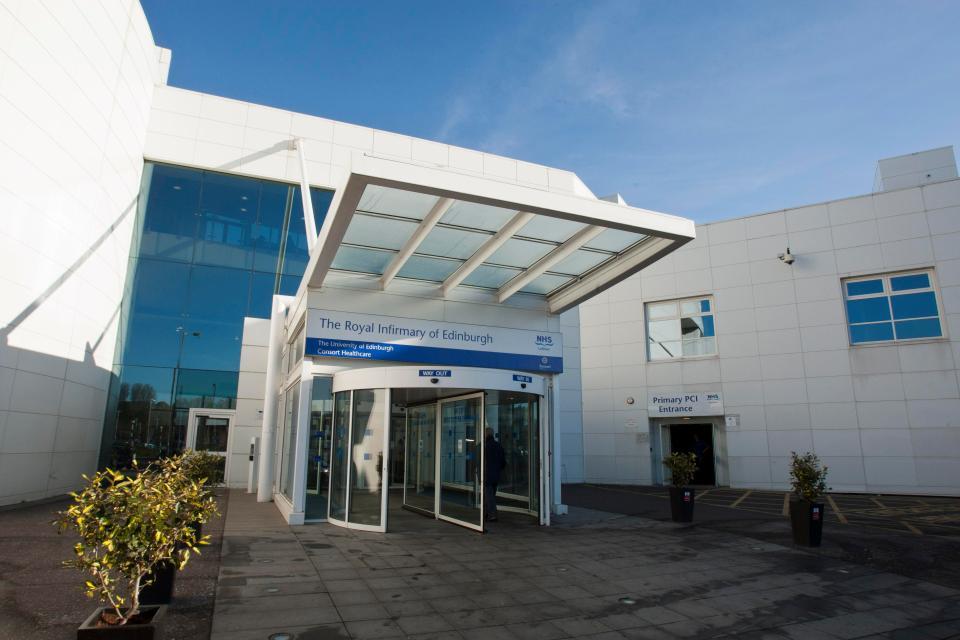 Steve Robertson added: “RIP Amanda. Was a pleasure to share a stage with you. You’ll be missed by all in darts x.”

As the cop probe continued, NHS Lothian deputy chief exec Jim Crombie said: “My thoughts and sympathies are with the family of Amanda Cox at this sad time. A police investigation is ongoing. We are assisting with their enquiries.”

A force spokesman said: “We can confirm that missing woman Amanda Cox was discovered collapsed in the Edinburgh Royal Infirmary around 10pm on Monday.

“She sadly passed away a short time later.

“The death is being treated as unexplained, but not suspicious, and a report has been submitted to the Procurator Fiscal.

“Our thoughts and sympathies are with Amanda’s family and friends at this time.”