A FLORIDA mom had died from COVID-19 just days after undergoing an emergency C-section and only holding her baby for "a few short minutes."

After giving birth, Kristen McMullen, 30, was rushed to the ICU and soon put on a ventilator shortly after, her family said. 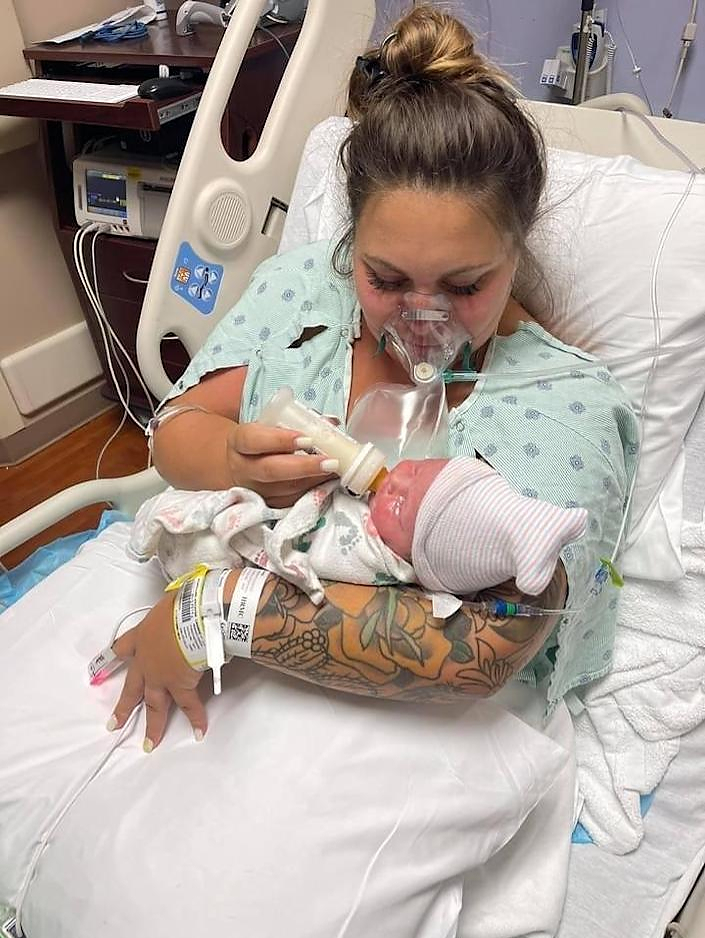 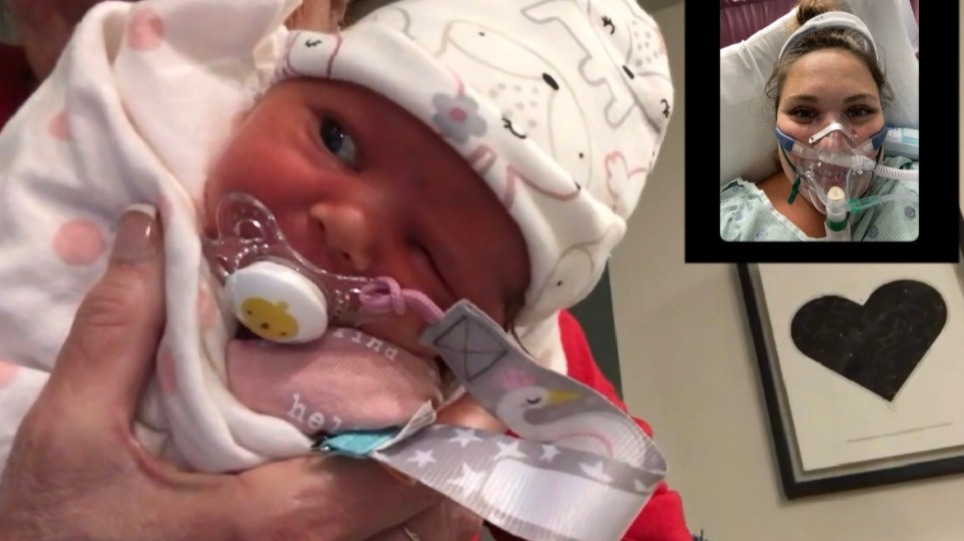 McMullen – who died on August 6 – reportedly began to develop symptoms of the virus roughly three weeks before she was due to give birth.

Having been taken to hospital with COVID pneumonia, McMullen was then sent home after four days and given antibiotics.

Less than 48 hours later, however, McMullen was taken back to hospital with breathing difficulties, and doctors prepared to perform an emergency C-section to deliver her baby weeks before her due date.

After the birth Summer Reign McMullen on July 27, McMullen held the newborn for "a few short minutes," family members said.

Melissa Syverson, McMullen's aunt, told WKMG: "She held her for a brief moment. There's two pictures of her holding Summer, then she had to go to the ICU because she had complications with breathing."

McMullen was later placed on oxygen and a CPAP machine.

She was able to see her newborn a few more times through FaceTime before her condition became worse and she was put on a ventilator.

Uncle James Syverson said: “She never got sick, and we assumed like many people that this would just go away just as quickly as it came.

'SHE NEVER GOT SICK'

“Because with a lot of younger people — she was only 30 years old — that she would breeze through it and be back taking charge of life.”

The Syversons said baby Summer is healthy and "definitely bringing joy" to the family, who did not specify if McMullen had received a COVID-19 vaccine.

When asked, Melissa Syverson said: "We personally feel that whether a pregnant woman is or isn’t [vaccinated] or whether they wear a mask or don’t wear a mask, we feel like they’re at a huge risk potentially for it to be deadly for them or their baby.” 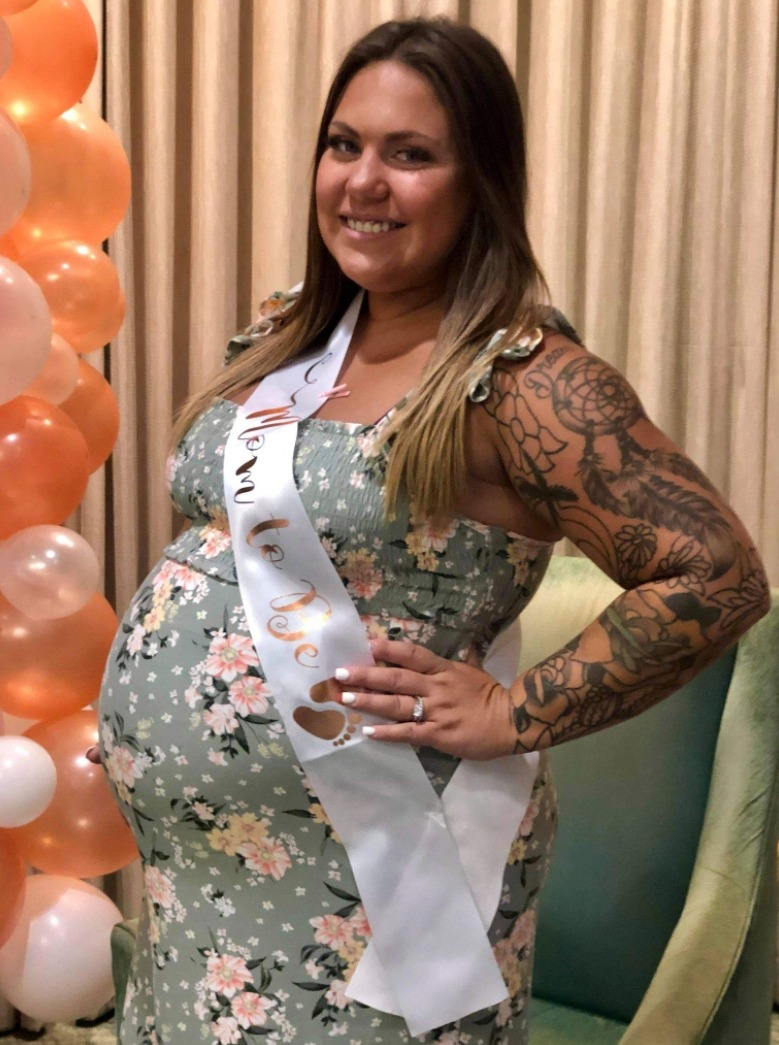