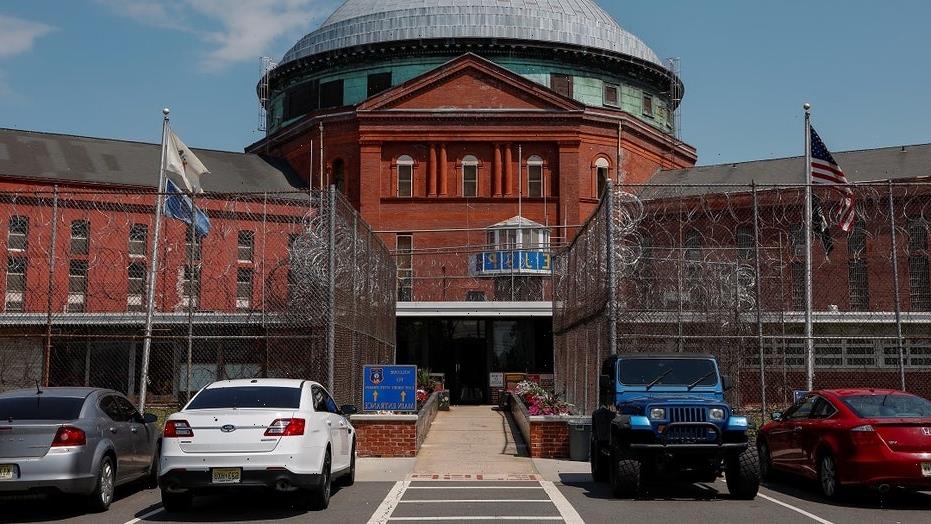 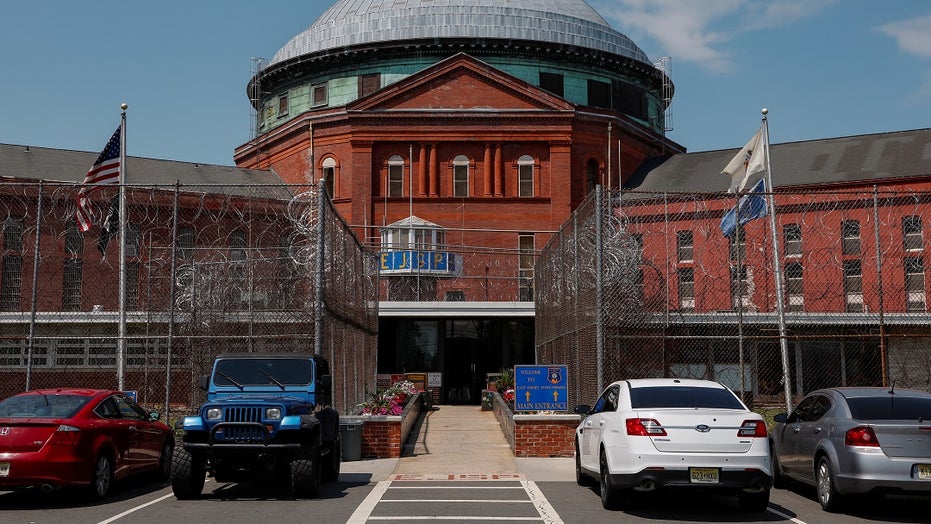 Hundreds of inmates in New Jersey prisons were released early over the weekend as part of a program to alleviate crowding in correctional facilities in the relation to the COVID-19 pandemic.

The 852 prisoners were granted early release as part of the “Public Health Emergency Credits” law enacted in October 2020, which gives certain prisoners credit for 122 days for each month served during a public health emergency.

More than 6,000 inmates have been released thus far. On Feb. 10, the state Department of Corrections released 262 inmates.

The shorter prison sentences don’t apply to everyone. First, an eligible inmate must be within 365 days of their scheduled crease date to qualify.

Democratic Gov. Phil Murphy has said the legislation was a much-needed way to combat COVID-19 and reduce the prison population. The law has the support of criminal justice advocates and some Democrats, including former Gov. Jim McGreevey, now the executive director of the New Jersey Reentry Services Corporation, which provides employment services to inmates.

The state’s prison population decreased by 40% during the first 11 months after he signed the measure into law.

“At its heart, the public health emergency credits law is not a pandemic policy,” the American Civil Liberties Union of New Jersey said in a Monday news release. “It’s a policy about humanity.”

Not everyone agrees. The New Jersey Law Enforcement Supervisors Association, the union that represents correctional officers in the state, said the law doesn’t make sense since there were low amounts of viral transmission of COVID in prisons.

“The governor’s actions are not making New Jersey’s streets, towns, and cities any safer,” William Lanoza, the union’s president, said told Patch. “In fact, the murder rate in New Jersey climbed 23 percent in 2021, reaching the highest it has been since 2016. The vast majority of inmates that are being released under this legislation are being bussed to our state’s urban centers and thereafter left to themselves.”

On the same say the 26w inmates were released in February, Republican state Sen. Joseph Pennacchio called on Murphy to terminate the public health emergency.

“As he has done for more than a year, the Governor is using the pandemic as cover for turning criminals loose in New Jersey neighborhoods,” he said. “After announcing plans to lift other COVID restrictions and as statewide numbers continue to improve, he’s ready to run through the cell blocks unlocking doors and letting the bad guys run free to protect them from a relatively benign omicron variant of the virus.”

“The health emergency is over so it doesn’t make sense to continue releasing prisoners early,” said Assemblywoman Marilyn Piperno. “This entire program was supposed to limit the spread of Covid but it failed and crime has skyrocketed the past two years.”

Assemblywoman Kim Eulner said the fact that some inmates commit violent crimes or “slipped back into whatever got them into prison” is what’s wrong with early release.

As of January, only 9% percent of the inmates released early were back in custody, Gothamist reported.