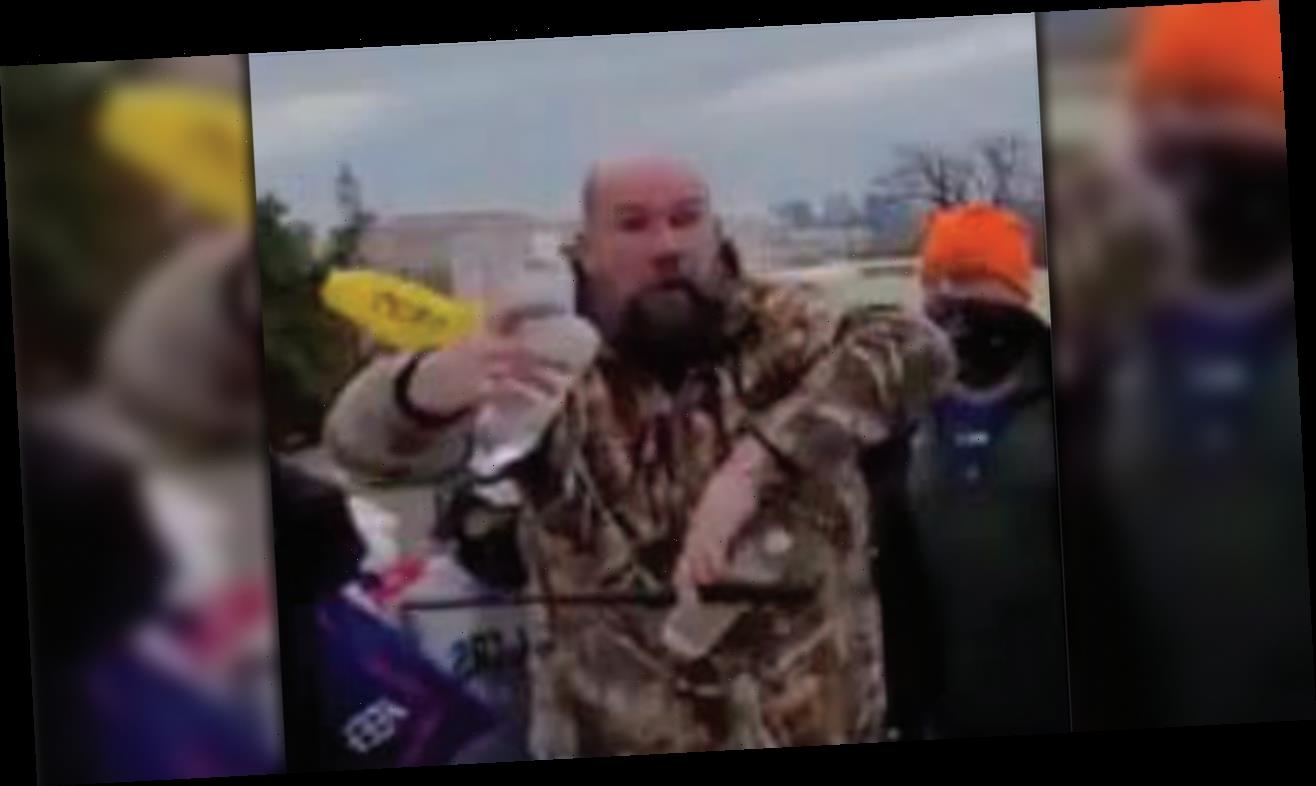 What we are learning about the direction of the Biden presidency.

A New Jersey gym owner and former ultimate fighter who got attention for defying the COVID lockdown was arrested for his role in the Capitol riot on Friday after several people identified him to the FBI, according to court papers.

Scott Kevin Fairlamb of Stockholm, N.J., who fought under the name “Wildman,” was charged in federal court in Washington, D.C., with assaulting a federal officer and carrying a dangerous weapon, according to documents. 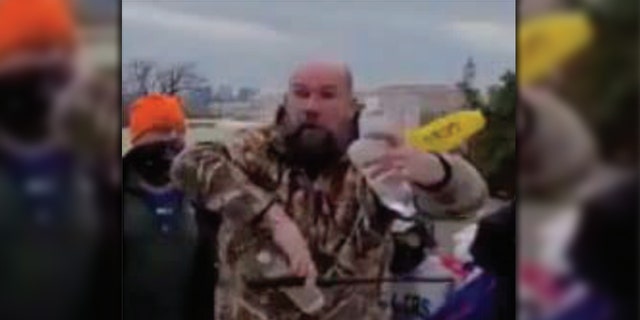 The arrest affidavit described contacts from four concerned citizens who told the FBI that Fairlamb was at the Capitol that day and posted videos of himself on Facebook that he later deleted.

At least one person submitted a video that allegedly showed Fairlamb shove and punch an officer on the West Front of the Capitol. Another showed him on the scaffolding outside the Capitol, and an officer’s body cam shows him standing in the crowd wearing camouflage jacket and red shoes, WRNJ reported. 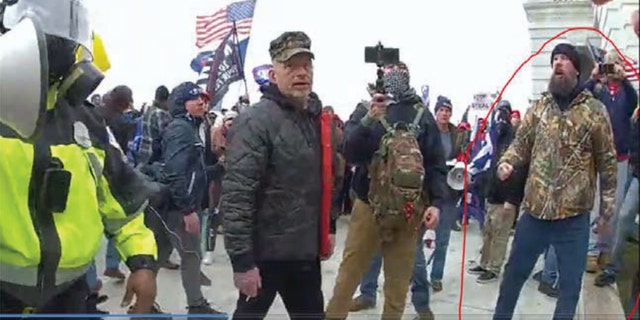 Fairlamb owns Fairlamb Fit in Pompton Lakes, N.J. He told CBS New York in May that he planned to reopen his gym in defiance of the state’s COVID lockdown because Gov. Phil Murphy “overstepped his boundaries” in ordering closures.

The gym’s website claims Fairlamb was a “top ultimate fighter” until he was diagnosed with a form of leukemia while training for his MMA debut. The MMA website Sherdog says Fairlamb fought under the nickname “Wildman.”