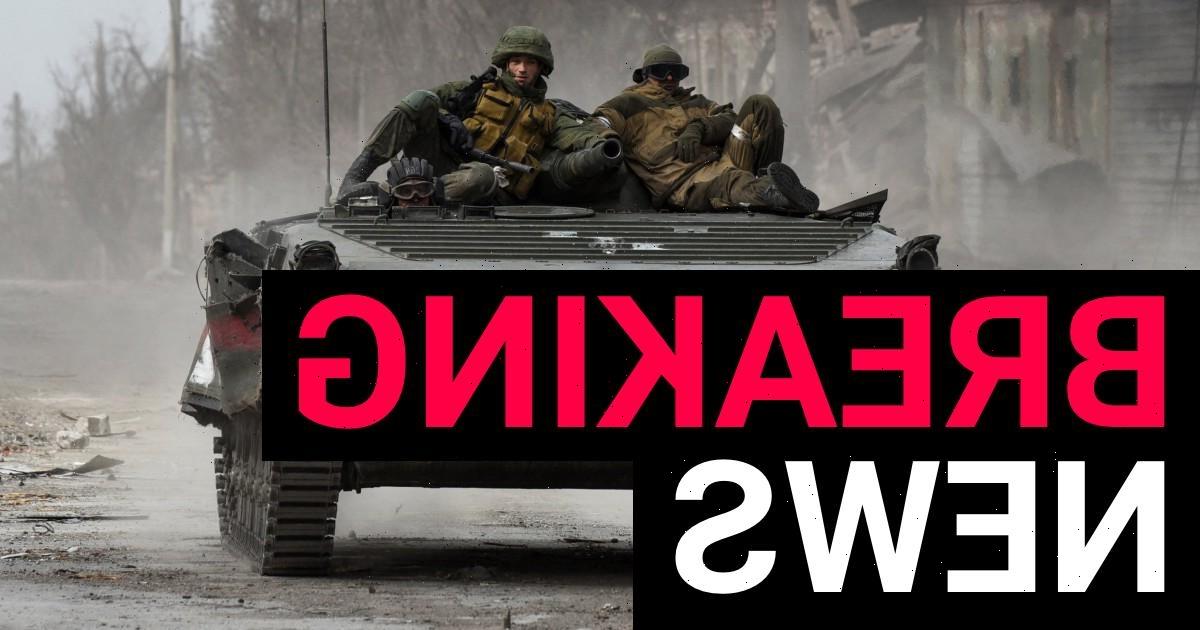 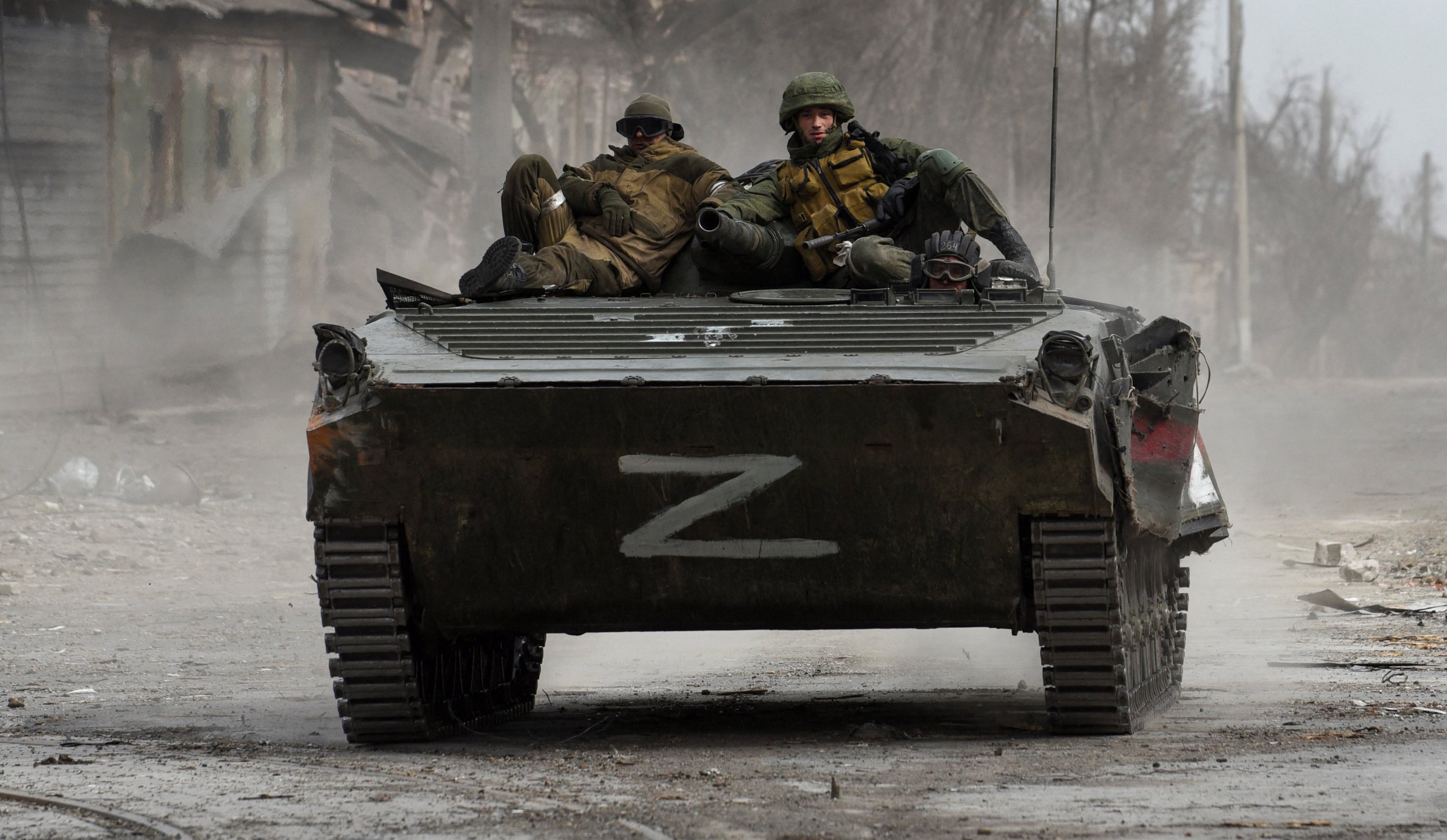 Russia has signalled it will further militarise its border with Europe as relations continue to disintegrate.

It raises the prospect of further tensions along the continent’s eastern frontier well beyond the Ukraine conflict.

Russia shares borders to west with Finland, Estonia and Latvia, as well as Ukraine and its puppet state Belarus.

Both Estonia and Latvia are in the Nato military alliance, while Finland has defence partnership with the UK and other European countries.

It also cited Peskov as saying the strengthening exercise would ensure the ‘necessary parity’ was maintained, but did not give details.

Belarus – which borders Poland, Lithuania and Latvia – houses Russian troops and has been used as a staging point for the attack on Ukraine.

Its border has been the scene of tensions in recents months after migrants were encouraged to travel to Minsk on cross into Europe by foot, a ploy western leaders saw as an attempt to destabilise the European Union.

The announcement comes a day after Vladimir Putin threatened to cut off gas exports to Europe unless it submitted to buying rubles from the Russian state, a move described as ‘blackmail’ by leaders in the West.

Moscow has accused Kyiv of sending attack helicopters over the border to attack the facility in the city of Belogorod.

More than 300 firefighters battled the blaze, using a helicopter and a special firefighting train, the Belgorod mayor’s office said.

Ukraine has continued to push Russian troops back from Kyiv after a day of heavy fighting.

Video shared by the Ukrainian military showed soldiers renetering Bucha, a suburb which has been held by Kremlin forces in recent weeks.

Russia is in partial retreat and has shifted its messaging to say it is focusing on ‘liberating the Donbas’, a move widely seen as trying to shift the narrative around the stalled assault on the capital.

The Kremlin’s negotiators attending peace talks in Turkey this week said they would reduce some military operations but the West has urged caution.

Battles have continued to rage close to Kyiv and there are fears Russia is trying to reorganise and replenish ailing units ahead of fresh assaults.

The Institue for the Study of War wrote in its daily assessment: ‘Russia is withdrawing elements of its damaged forces around Kyiv, Chernihiv, and Sumy for redeployment to eastern Ukraine, but these units are unlikely to provide a decisive shift in Russian combat power.’

Nato secretary-General Jens Stoltenberg has said Russian forces are not withdrawing but regrouping, while Ukrainian officials say Russian troops are losing ground rather than retreating of their own accord.

Mayor Vitaliy Klitschko urged residents not to head back to Kyiv yet because ‘huge’ battles were being fought to the north and east of the capital.

He said: ‘The risk of dying is pretty high, and that’s why my advice to anyone who wants to come back is: Please, take a little bit more time’.

The governor of Chernihiv region, where Russian has also pledged to pull back, said some Russian troops had withdrawn but some remained in his region.

Russia-Ukraine war: Everything you need to know

Since Russia’s invasion of Ukraine began on February 24, the country has suffered widespread damages and loss of life amid a major bombing campaign.

Millions of people have fled the country, with thousands of British people opening up their homes to Ukrainian refugees.

During the course of the war, Ukraine’s President Volodymyr Zelensky has remained in Kyiv, despite the Ukrainian capital being subjected to a barrage of bombing.

Zelensky has continuously pushed for aid and support from world leaders, as well as pressing for fast-tracked NATO membership.

Meanwhile, Russia’s President Vladimir Putin has been widely condemned for his attack on Ukraine.

His actions have been met by harsh economic sanctions, bans from competing in major sporting events, and countries moving away from using Russian oil.