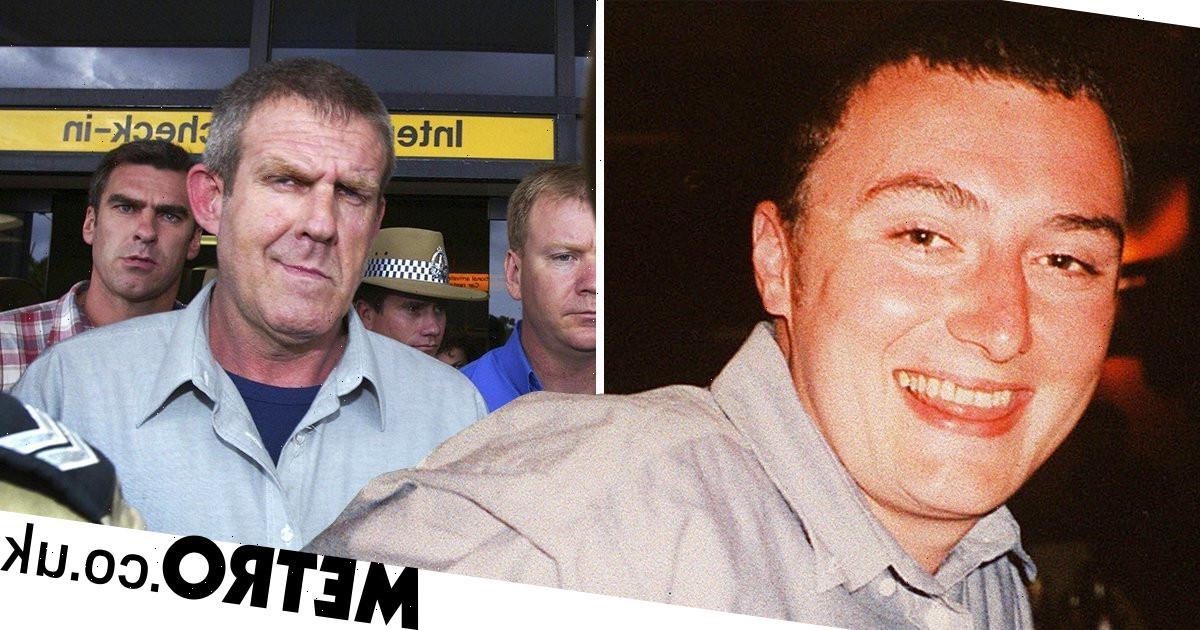 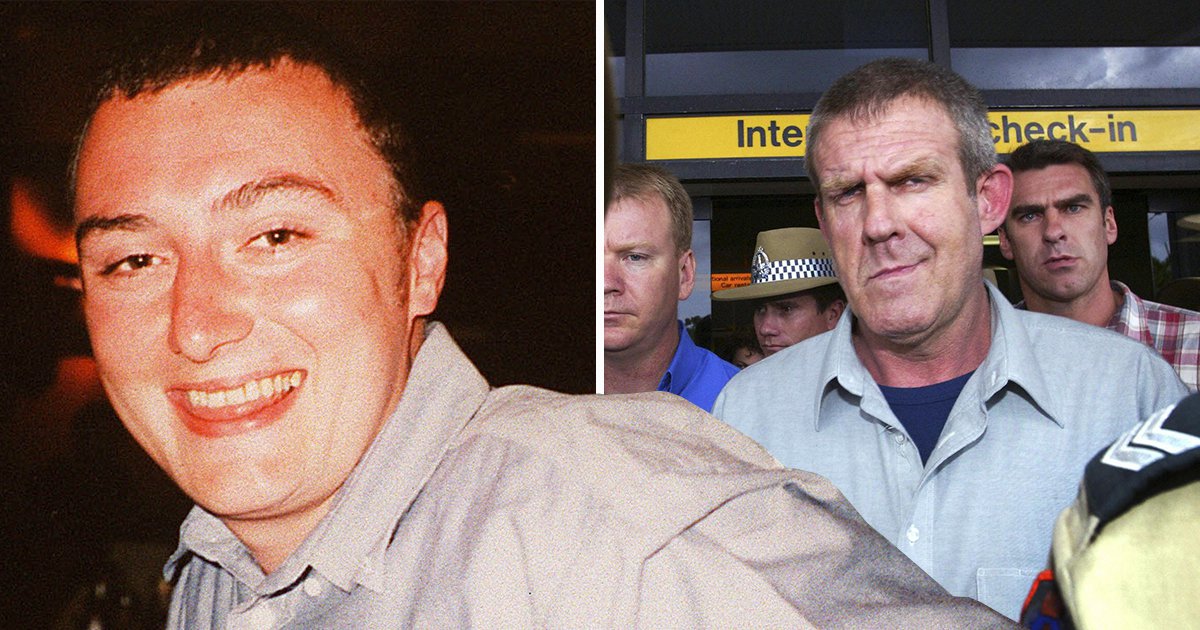 Anyone with information about the murder of a British backpacker has been urged to come forward on the 20th anniversary of his death.

Peter Falconio, 28, had been travelling in Australia’s outback with his girlfriend, Joanne Lees, on July 14, 2001. Local Bradley Murdoch tricked them into pulling over, shot Mr Falconio and assaulted Ms Lees.

Somehow, she managed to get away and hid in a bush for five hours in the pitch dark – while Murdoch terrifyingly searched for her with his dog.

Eventually, Ms Lees jumped out onto the road in front of a truck driver which saved her life.

Murdoch was convicted in 2005 but he still maintains his innocence and has not revealed where Mr Falconio’s body is.

Now, 20 years after the horror scene, the police have reminded the public that the case is still ‘open and active’.

Officers have have renewed their pleas for help to find the Brit, from Huddersfield in West Yorkshire.

Detective senior sergeant Karl Day said: ‘Police are urging anyone out there, with any information that may assist Peter’s family in gaining some sort closure, to come forward and contact police.

‘We are thinking of Peter’s family and friends on this anniversary and remain hopeful that such a milestone may jolt some information and progress the investigation.’

It comes as John Daulby, who led the original probe into Mr Falconio’s death, told The Mirror he believes the body is buried somewhere in the Tanami desert.

The abduction took place on the remote Stuart Highway, about 200 miles north of Alice Springs in the Northern Territory.

Murdoch is then thought to have driven about 800 miles through the Tanami Track, before he got to Fitzroy Crossing, in Western Australia, at about 8pm.

During that time, Murdoch was spotted on CCTV at a petrol station.

Now retired, Mr Daulby said: ‘Whether he was game enough to leave Peter’s body in the back while he got fuel I’m not too sure.

‘My personal theory is the body has been buried on the way across the Tanami Track or between Barrow Creek [near the crime scene] and Alice Spring.’

But even if this is true, the police are still unlikely to come close to finding the body without any more specific information.

Murdoch, who has already gone through two unsuccessful appeals since his conviction, is supposed to be eligible for parole in 2032 – when he will be 74 years old.

But the Northern Territory passed a no body, no parole law in 2016 which means Murdoch may not see freedom any time in the near future.

Ms Lees returned to the outback in February 2017 at 43, for the first time in 15 years, to try and help find her young lover’s body.