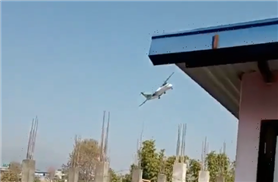 AT LEAST 40 people have been killed in a horror plane crash as a passenger aircraft went down while coming into land in Nepal.

Horror video shows the Yeti Airlines ATR 72's final moments as the plane appears to rock and lose control before the smashing into the ground in a fireball. 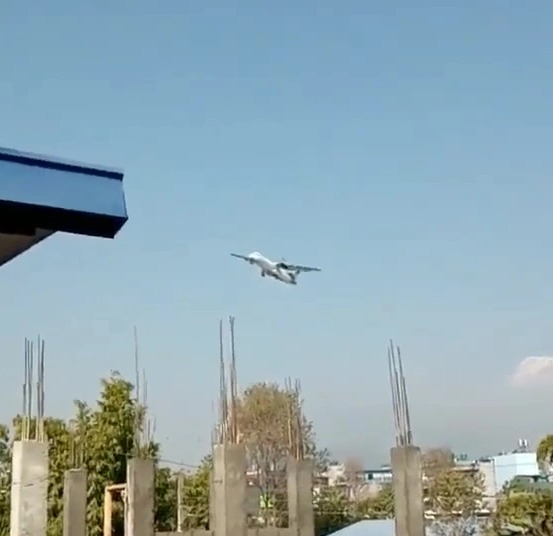 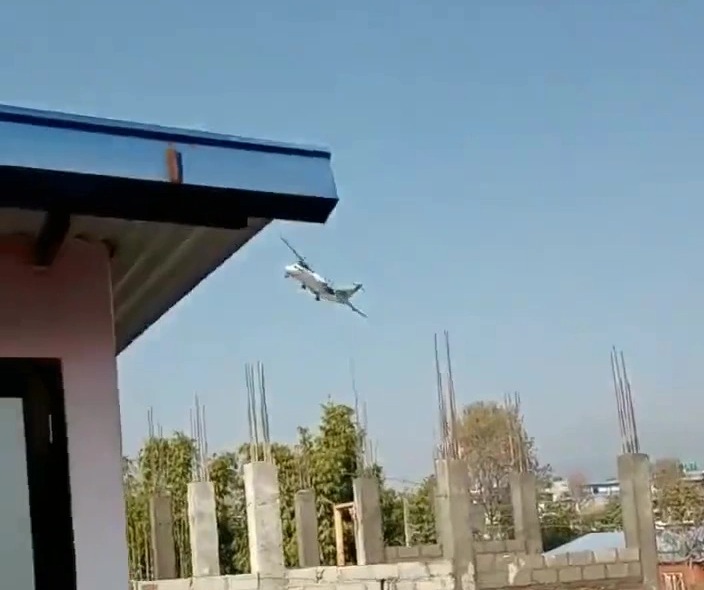 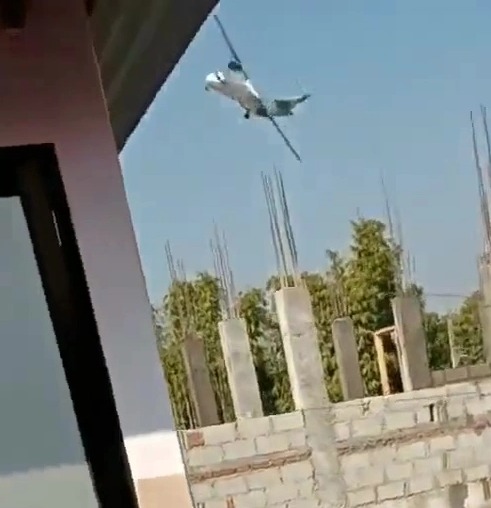 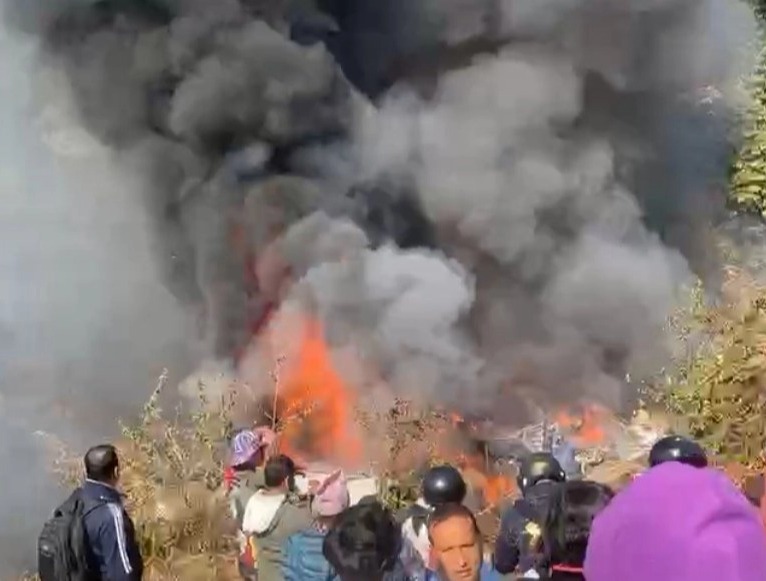 It is the small Himalayan country's worst crash in nearly five years – and there are fears the already horrific death toll will rise.

Hundreds of rescue workers continued to scour the hillside site where the plane of flying from the capital Kathmandu, went down.

Some 68 passengers are four crew are understood to have been on board the plane.

Soldiers are assisting rescuers is searching the vast crash scene as relatives of those on board desperately await news. 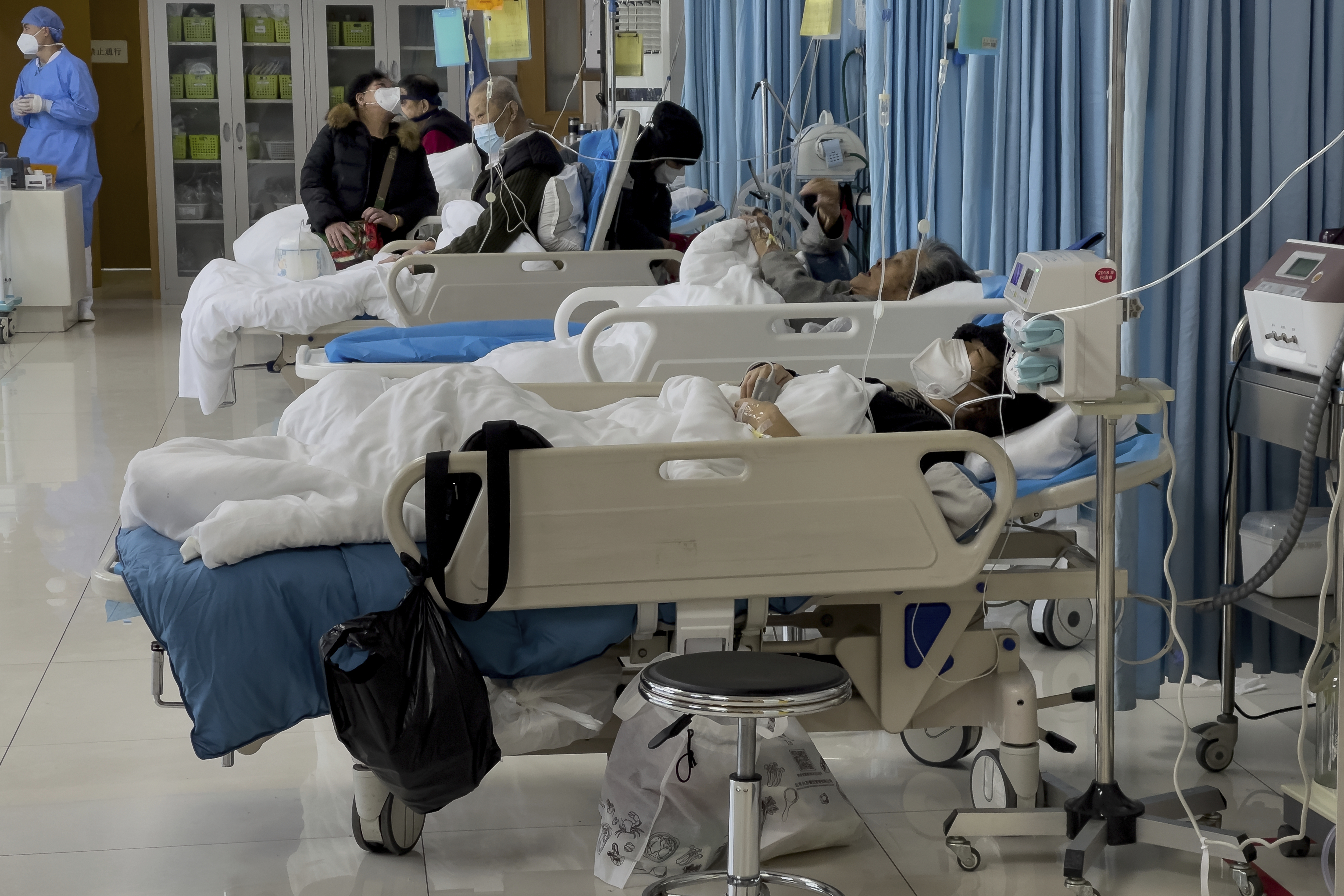 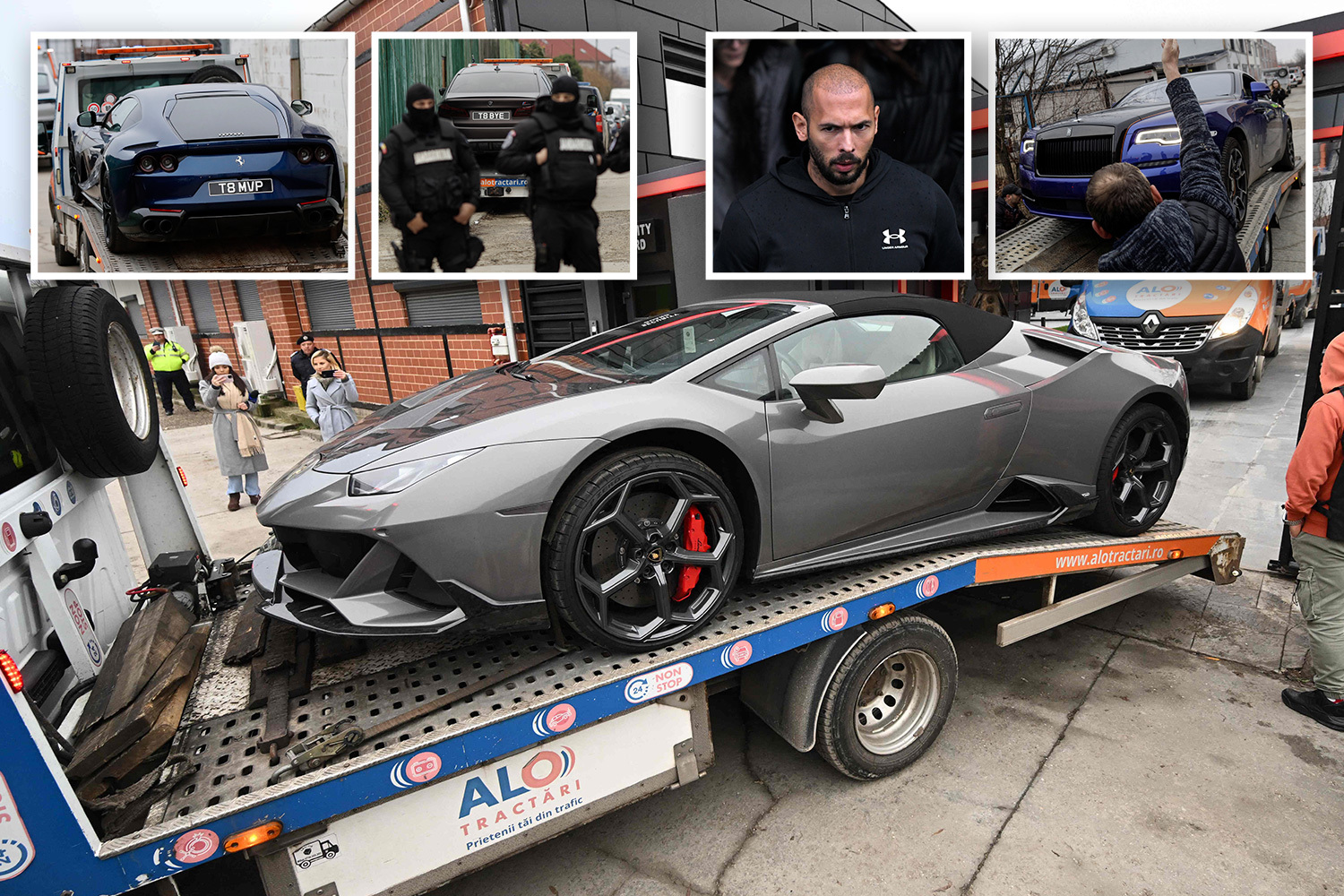 Sudarshan Bartaula, spokesman of Yeti Airlines, said: "10 foreign nationals, including 2 infants were on board.

The plane was 15 years old, according to flight tracking website FlightRadar24. 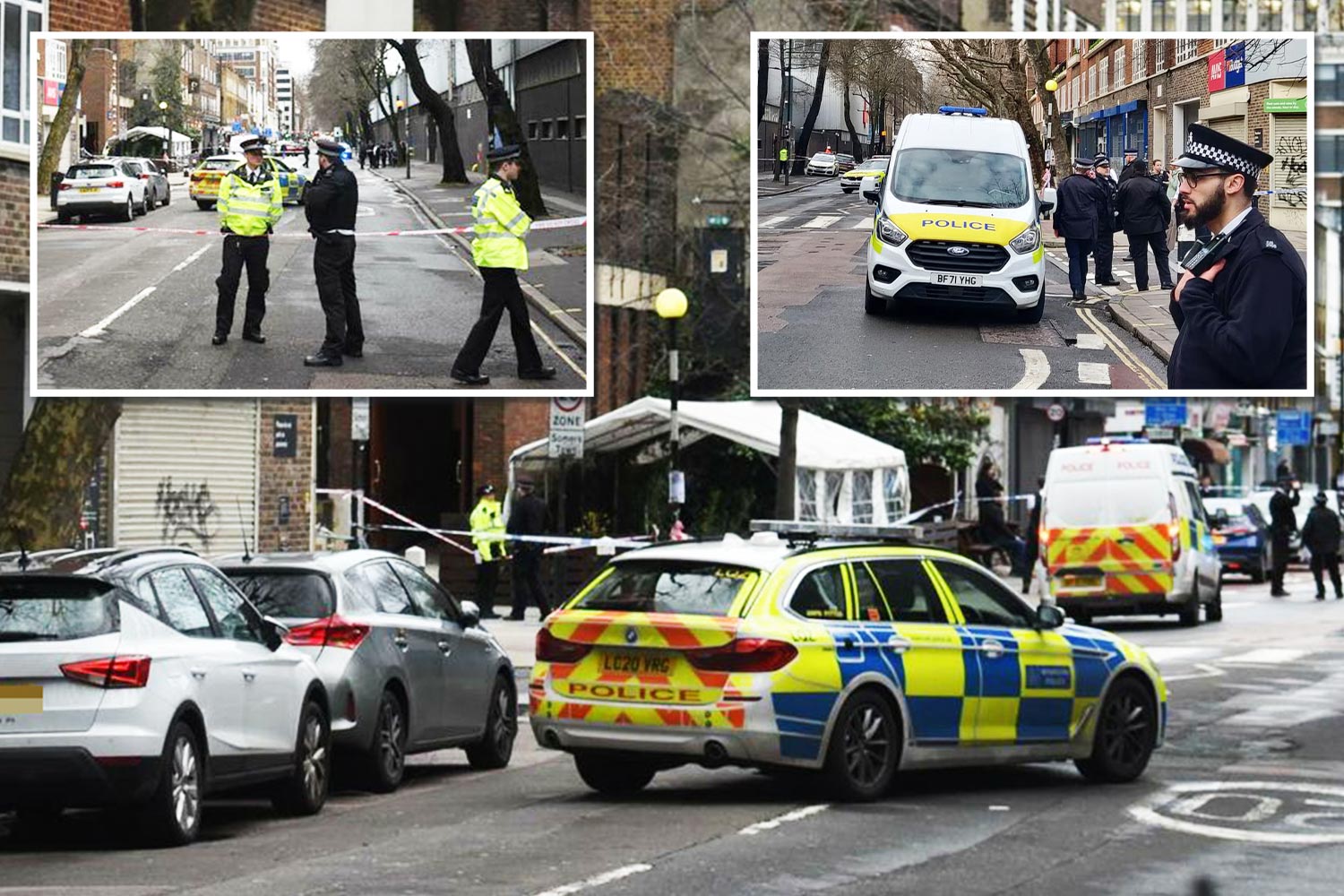 Girl, 7, fighting for live & 5 injured after car 'shot at mourners' 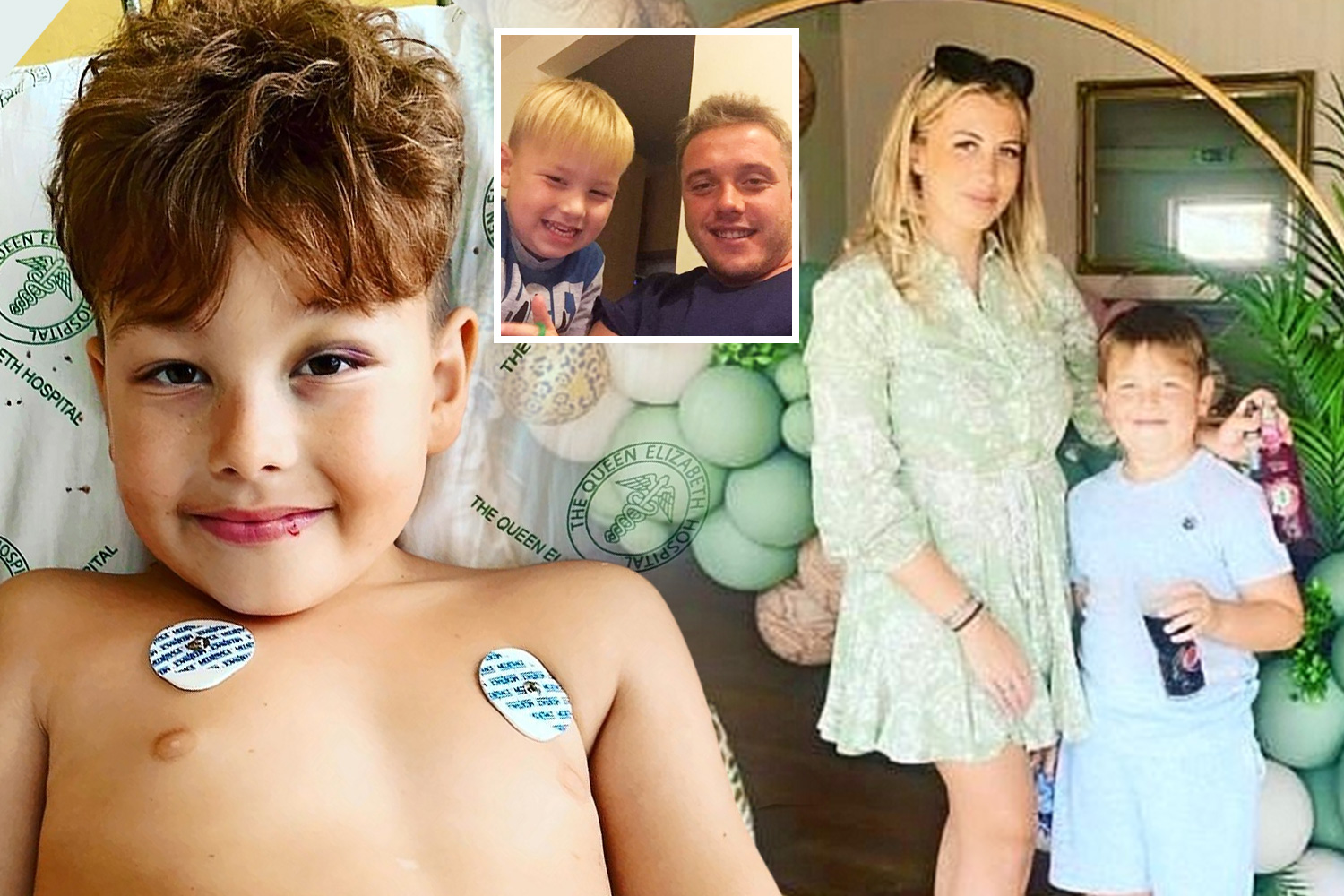 Brit boy, 8, dies after being left brain dead on dream holiday to Barbados 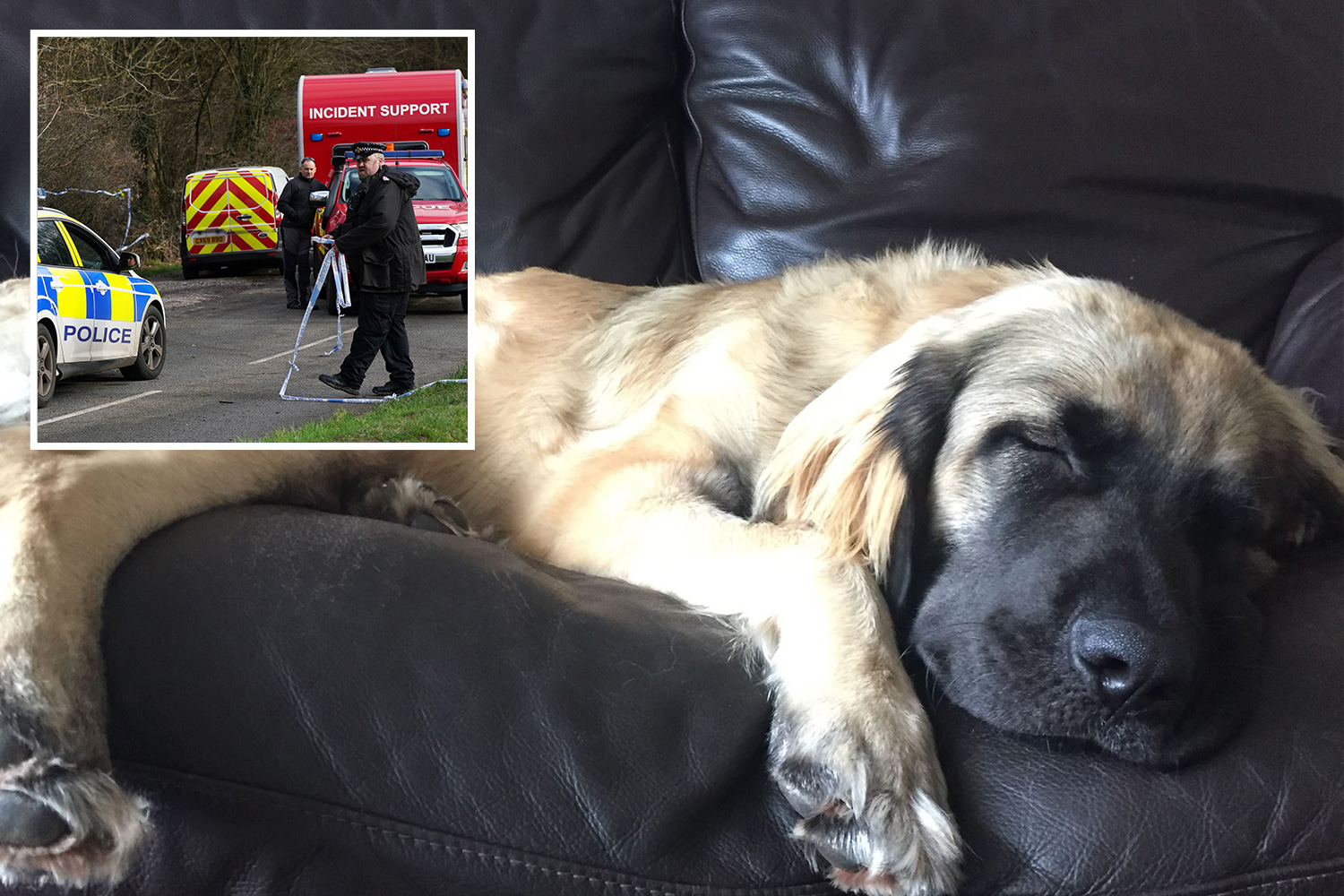 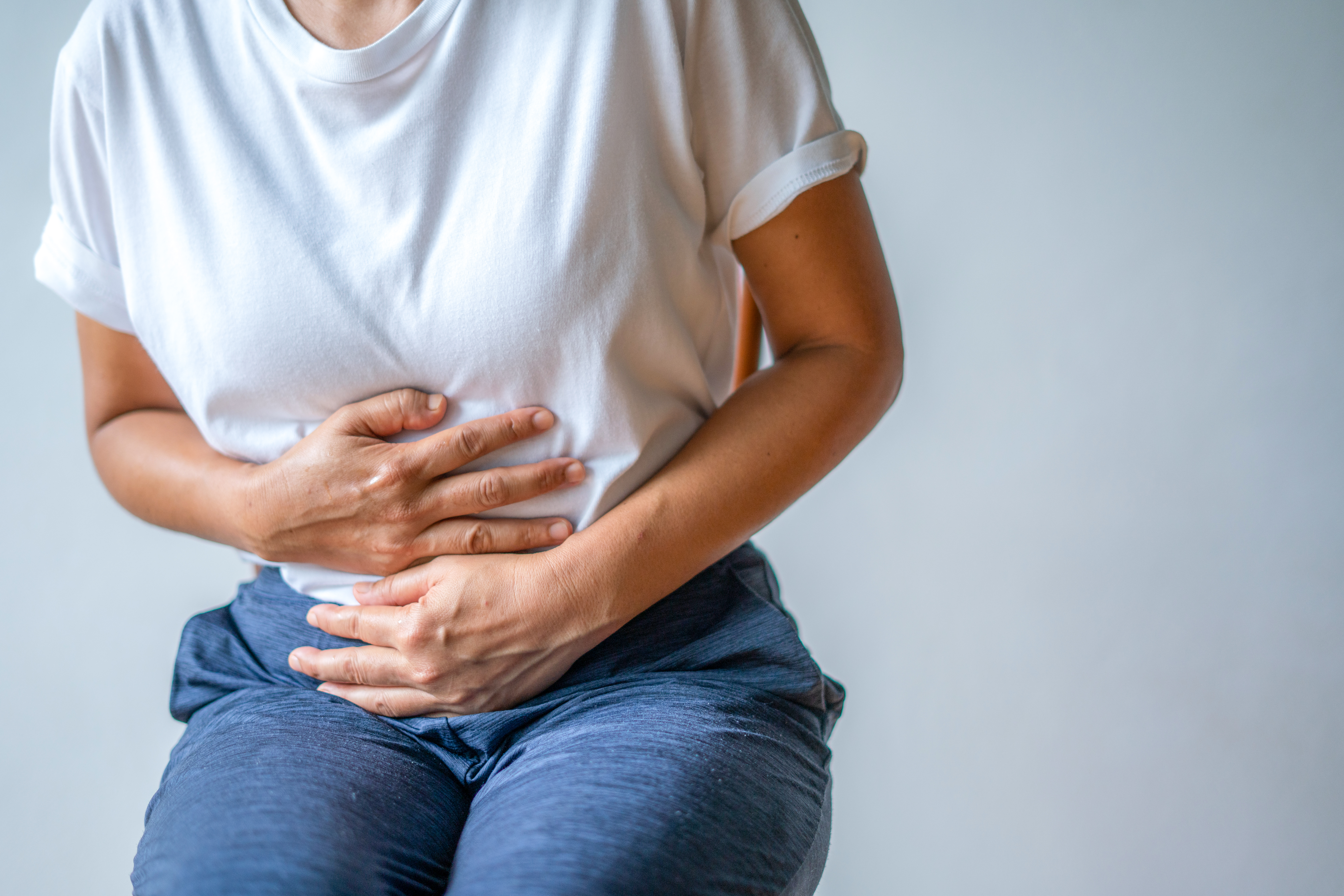 Local television showed thick black smoke billowing from the crash site as rescue workers and crowds of people gathered around the wreckage of the aircraft.

The crash is Nepal's deadliest since March 2018, when a US-Bangla Dash 8 turboprop flight from Dhaka crashed on landing in Kathmandu, killing 51 of the 71 people on board, according to Aviation Safety Network.

The ATR72 is a widely used twin engine turboprop plane manufactured by a joint venture of Airbus and Italy's Leonardo. Yeti Airlines has a fleet of six ATR72-500 planes, according to its website.

Air accidents are not uncommon in Nepal, home to eight of the world's 14 highest mountains, including Everest, as the weather can change suddenly and make for hazardous conditions.

"Yet to know if there are survivors," the airline's spokesperson Sudarshan Bartaula told media.

"The loss of lives in a tragic plane crash in Nepal is extremely unfortunate. My thoughts and prayers are with the families of the bereaved. Om Shanti," he tweeted. 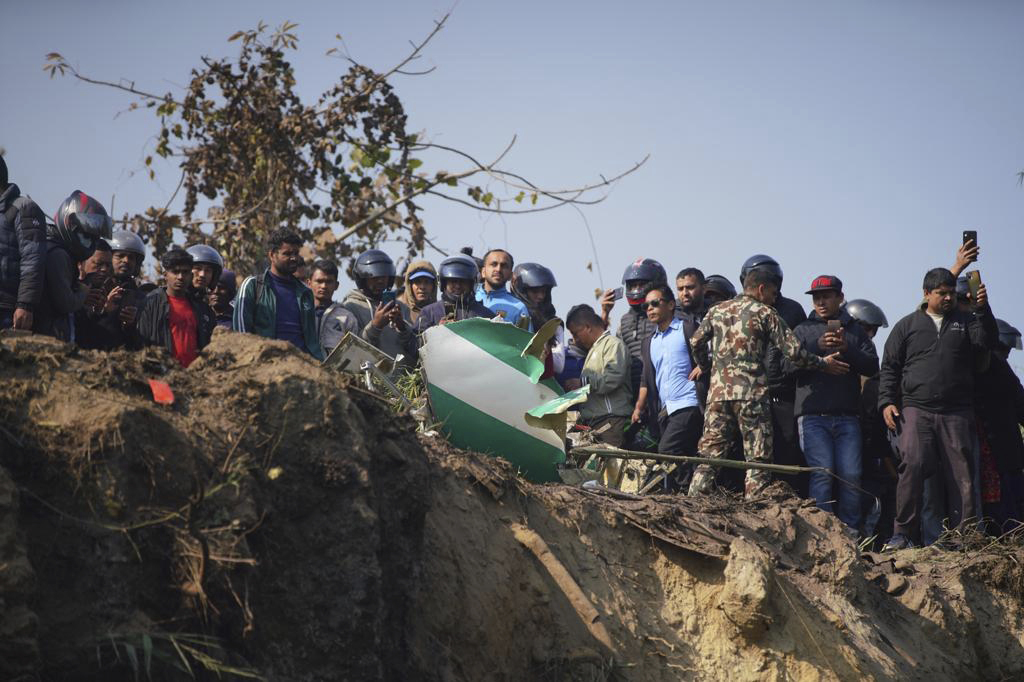 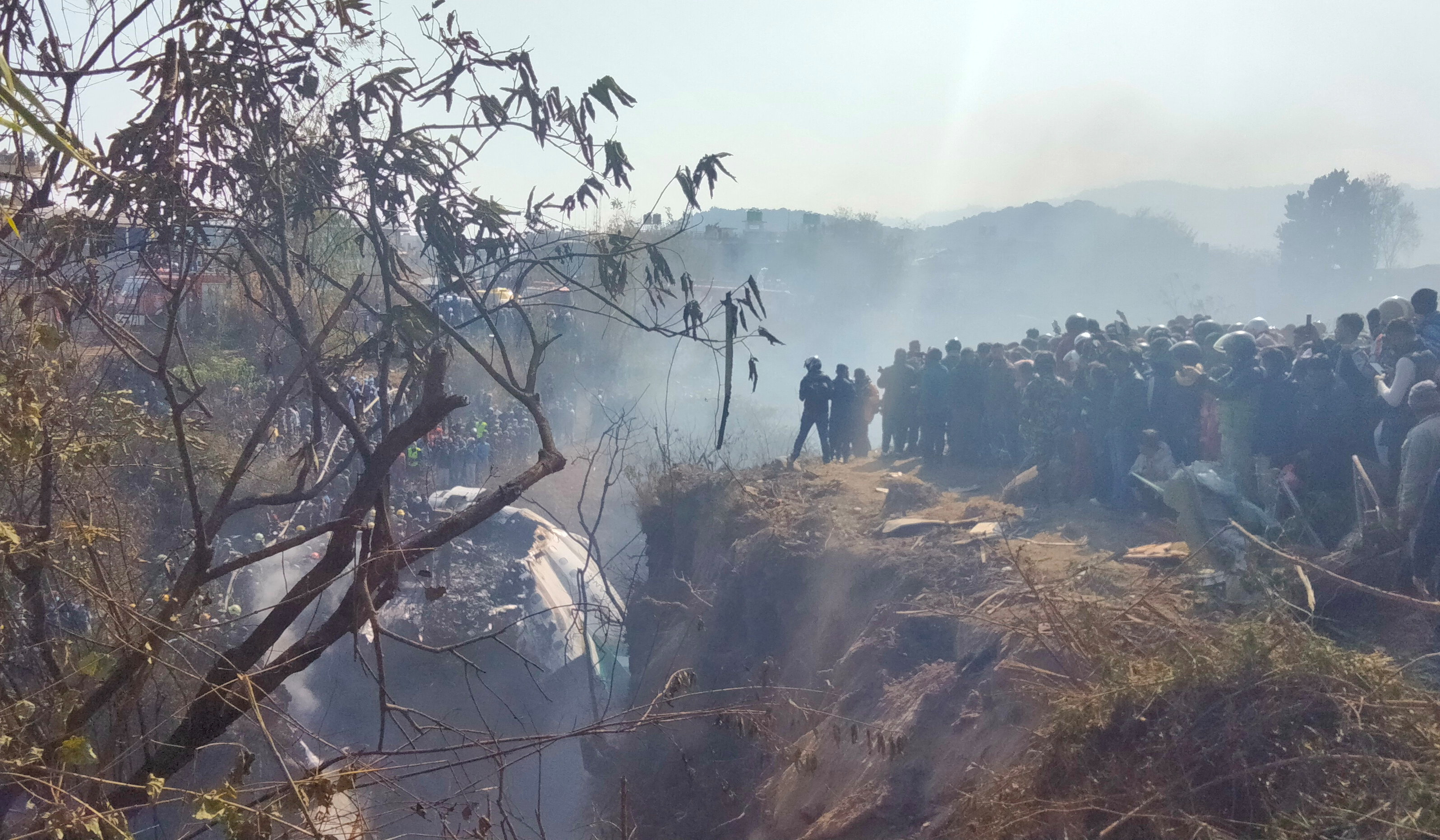 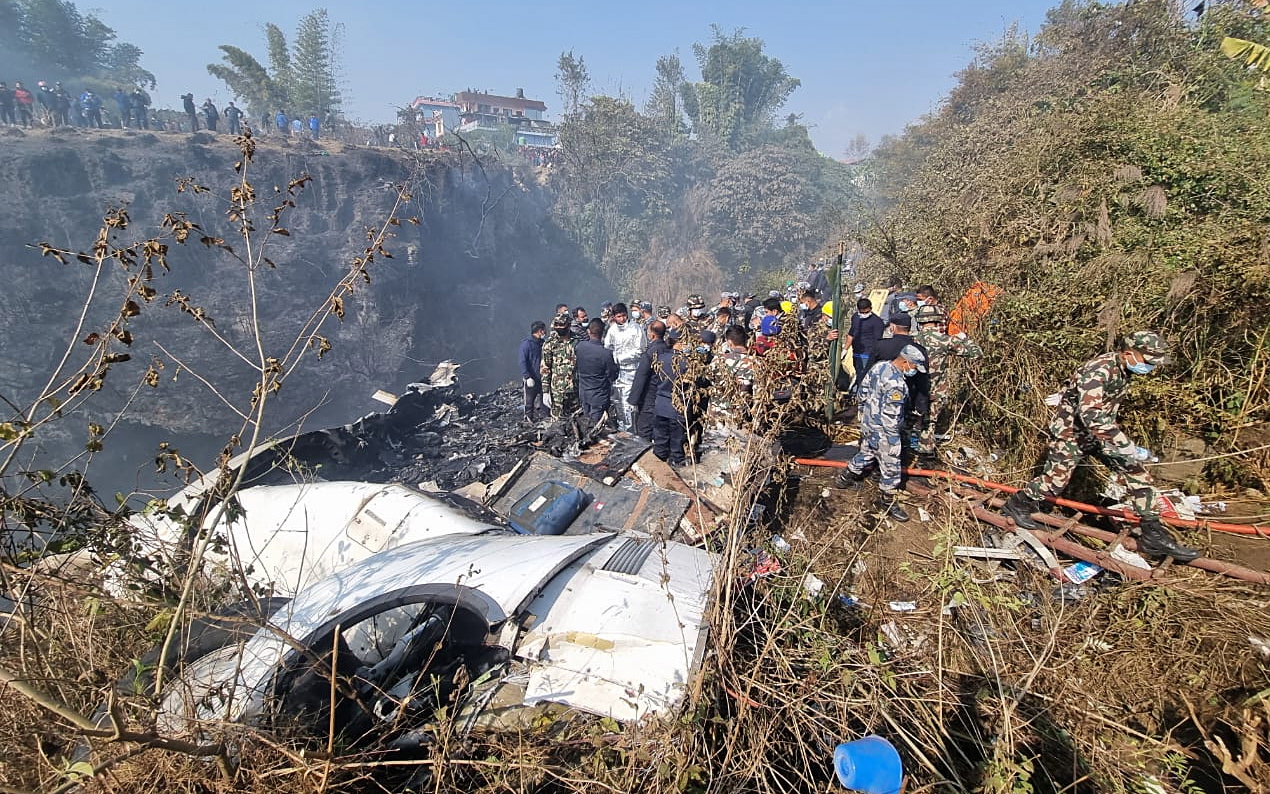