A BITTER war of words erupted between posh neighbours after one started feeding the other’s wandering pedigree cat – ending in a £20,000 court battle.

Landscape designer Nicola Lesbirel, 57, gave Ozzy posh cat food and even took him to the vet as she claimed he was "underweight" and looked like he wasn't being looked after. 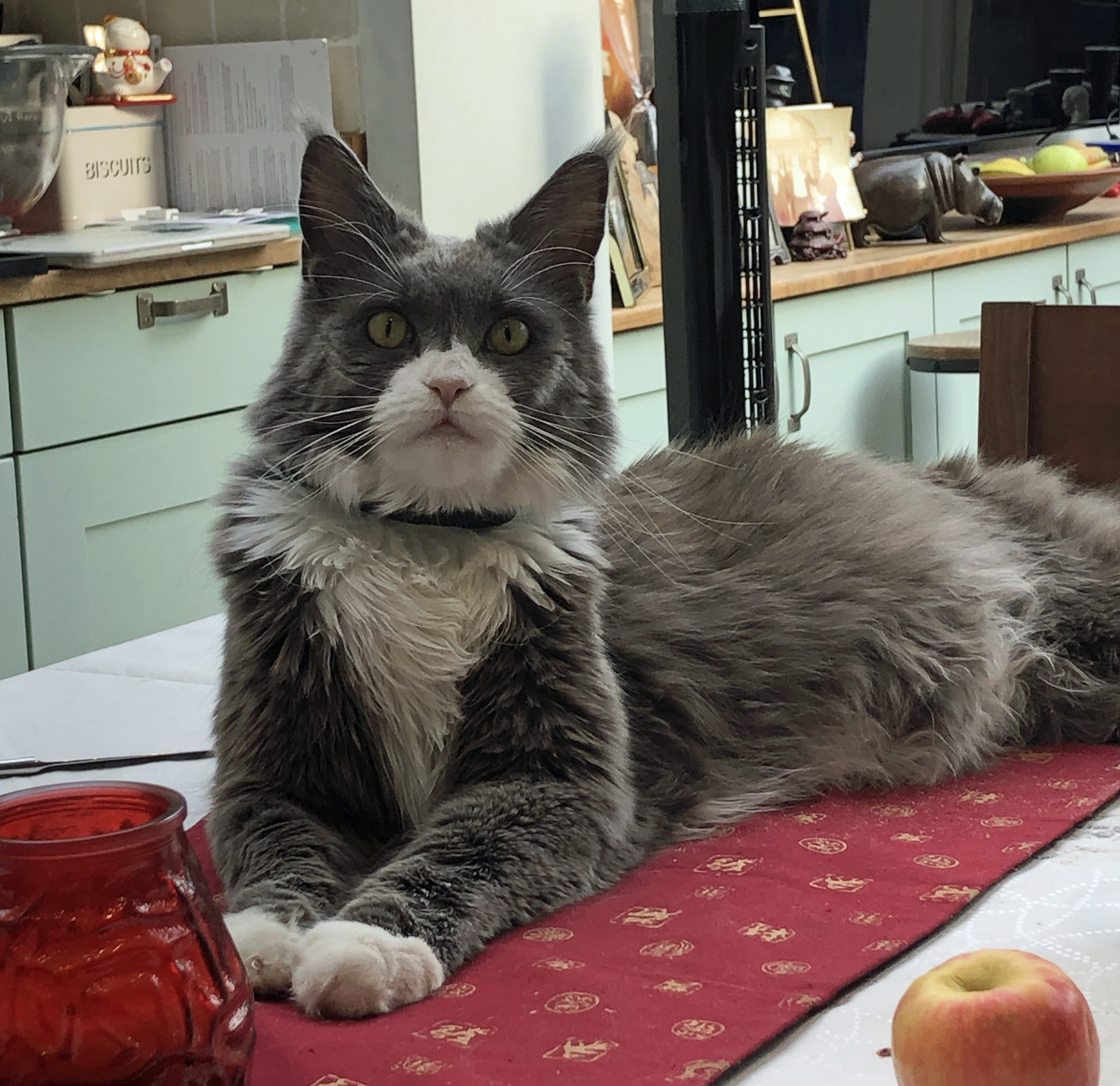 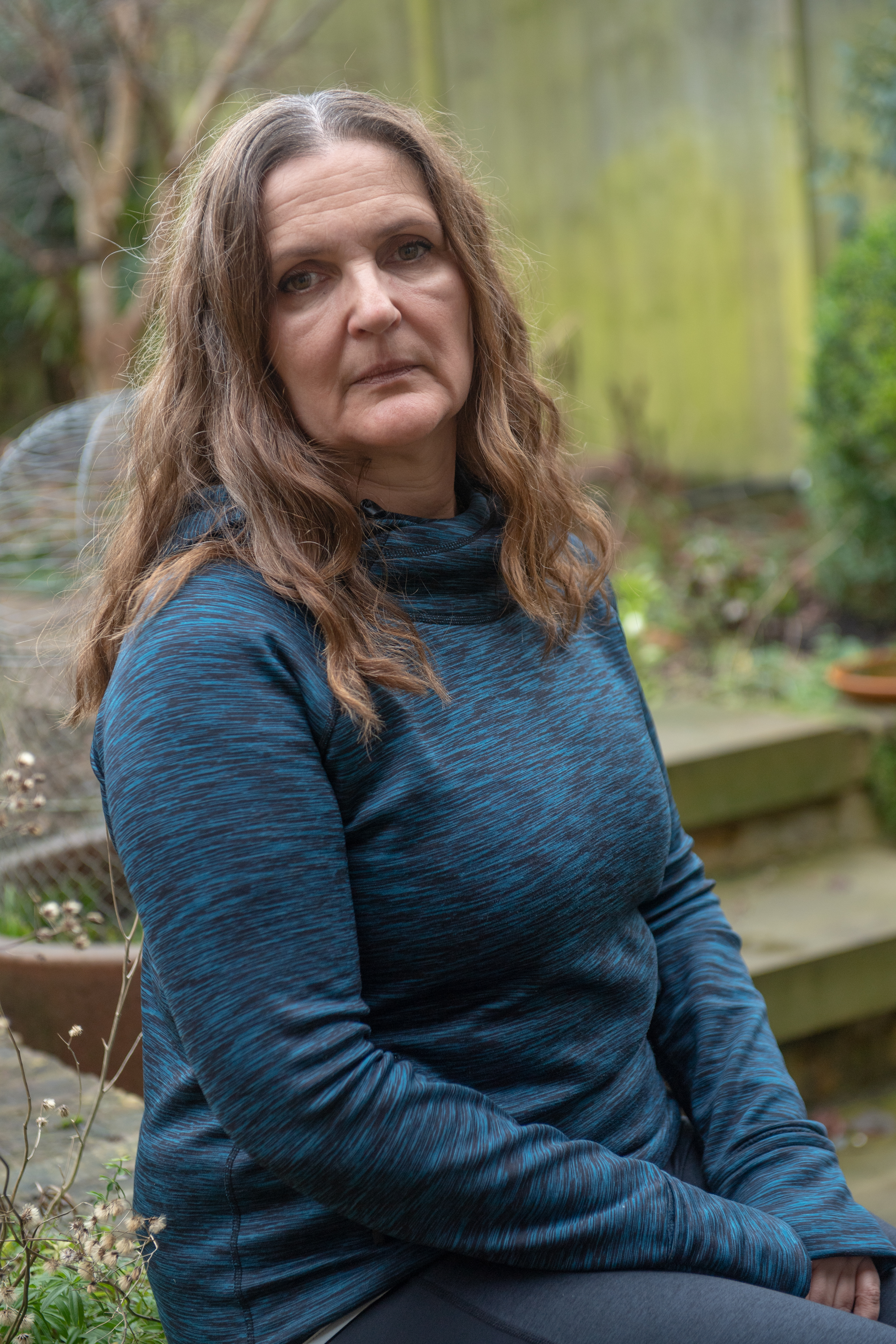 But the Maine Coon’s owners Jackie and John Hall, both 56, who live several doors down in an upmarket corner of West London, accused her of effectively stealing their pet.

They even hired a top QC to apply for a legal injunction banning Ms Lesbirel from letting Ozzy into her house or interacting in him.

'GIVE ME BACK MY CAT'

Ms Lesbirel settled out of court by agreeing to shoo Ozzy away if he ever comes to her home.
She said: “I wasn’t fighting for ownership of Ozzy, just for my right to use my home as I wish. I couldn’t believe someone would try to prevent that.

“I spend a lot of time in my garden with all the doors and windows open. Their injunction would force me to keep my doors and windows shut, stop leaving food out for the wildlife and I couldn’t help Ozzy if he was in need.”

She said: “To begin with I didn’t feed or encourage him, but then I noticed he was losing weight.
“A couple of times I noticed he was wounded and needed medical treatment. I told Mrs Hall but nothing was done.

“In the end I took him to the vet myself. He said Ozzy needed worming and was drastically underweight. He told me, ‘For goodness’ sake, give him some food.’

She added: “It seemed like Mrs Hall was upset that she wasn’t seeing enough of her cat, but at the same time wasn’t really looking after him.”

The woman claims Mrs Hall even once screamed: "Give me my cat back" through the letterbox.
“When they filed their lawsuit, I tried to get legal advice. But most of the lawyers I approached said they couldn’t help because the case was ‘absolutely insane".

Mrs Hall, a psychotherapist, confirmed to The Sun that Ozzy – described in the court papers as “a chattel worth at least £500” – was no longer allowed out of their £3million home.

The law defines chattel as "a movable piece of property..either directly or vicariously through attachment to real property".

'HE'S ATTACHED TO ME'

Speaking about her neighbour, she said: “We just wanted her to leave us alone and leave our cat alone".

Husband John, a lawyer, said: “We’re lucky because we’ve got resources and could take action, but everyone has the right to protect their property".

In a heated exchange by letter, text and email – detailed in court papers – Ms Lesbirel claimed that Ozzy had been a “fixture” in her home for most of his life.

She wrote: “He is very loved and well cared for and he is very attached to his territory, and to me.
“Surely leaving him where he is determined to be and where you can be reassured he is settled and happy and healthy is the best thing for everyone involved, both feline and human.”

Mrs Hall responded by writing: “He is not your cat and we are not just giving him over to you.”

Mr Weisselberg said the Halls had been “deprived of the enjoyment of the cat for significant periods of time”.

Feline legal experts for the Cats Protection league said: “Most people who feed other peoples’ cats do so in the well-meaning and honest belief that the cats are strays, have no owners and are hungry.

“From a legal point of view, cats are regarded as property and an offence would be committed under the Theft Act 1968 if the ‘feeder’ dishonestly appropriated the cat with the intention of permanently depriving the owners of their cat.” 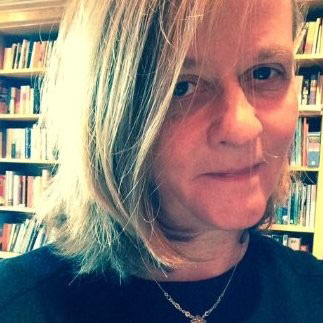 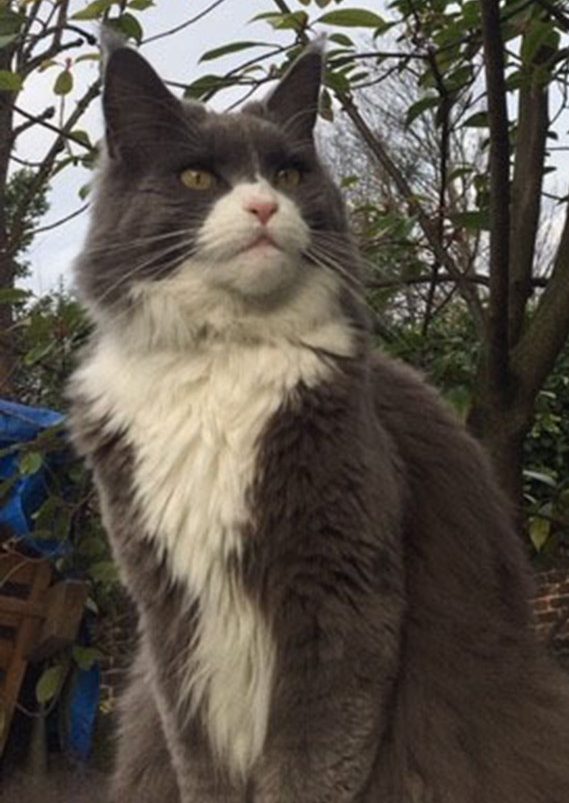