A SHOCKED neighbour got more than he bargained for when he opened a parcel delivered by mistake – and found a 14-inch sex toy.

Cody Wanamaker, 27, had a very big surprise when he inadvertently opened the bulky package without checking the address first. 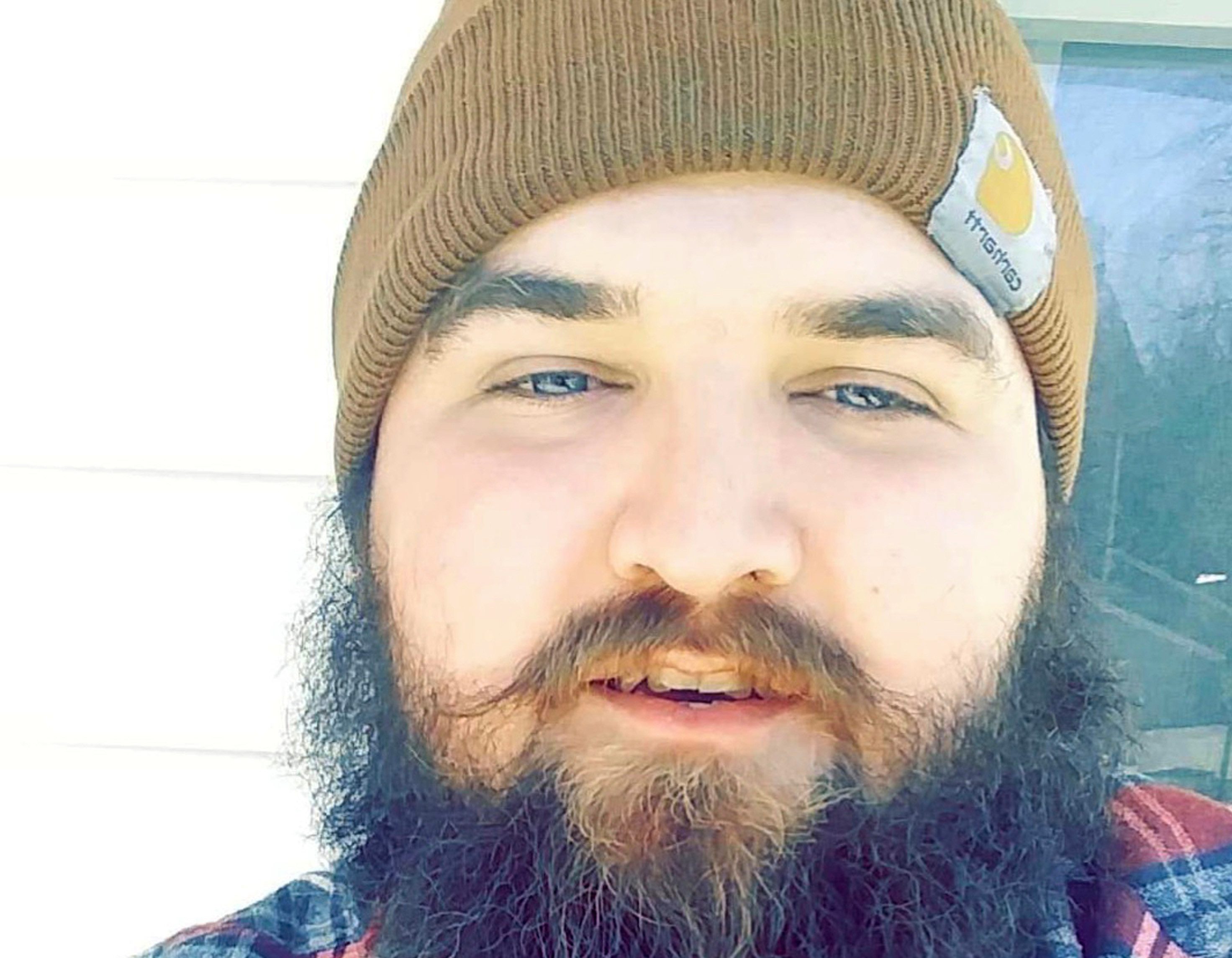 However, the next day he was horrified to learn he had also delivered the huge black rubber willy to the WRONG house.

The married dad-of-one said: “I just came home from work and the parcel was on the doorstep.

“I didn’t have my glasses on, so I thought it was for someone in my household.

“I went to take it in my house and the bottom fell through. 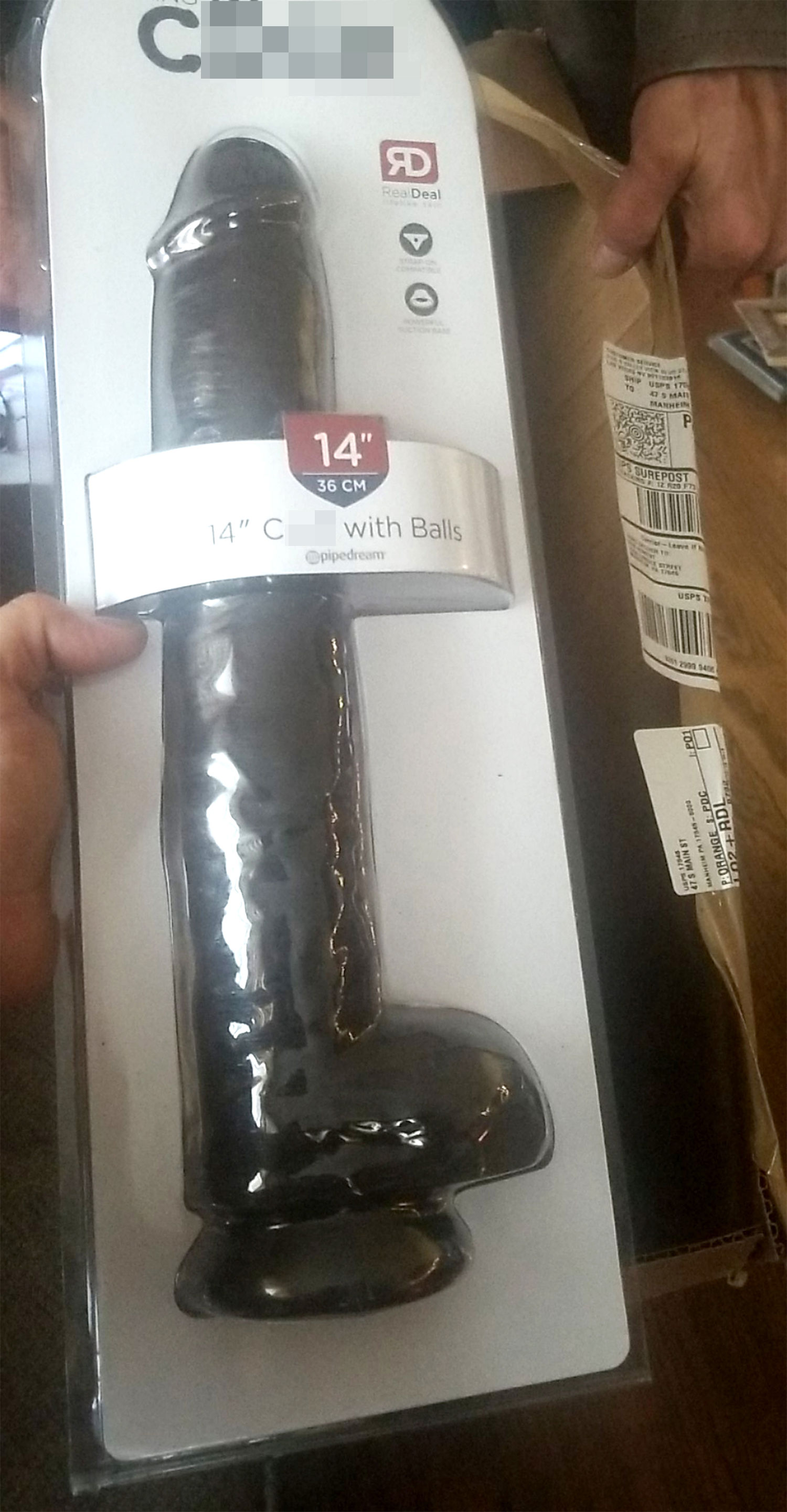 “When I saw it, I was just stood looking at it like what the hell. It was just so big. It’s so funny.

Cody said he has never spoken to the household on the street who did order the cheeky parcel.

When Cody tried to return the parcel, he left it on the doorstep of the wrong house meaning another neighbour was also in for a very big shock.

Cody posted his crude discovery on social and the post has since gone viral, racking up 5,000 likes and 10,000 shares.

He added: “I delivered it to the neighbour on the wrong side. I saw them walking back over with it.

"Most of the street has seen it now but I don't care. It's funny. I haven’t seen them since, they could be in hiding.”