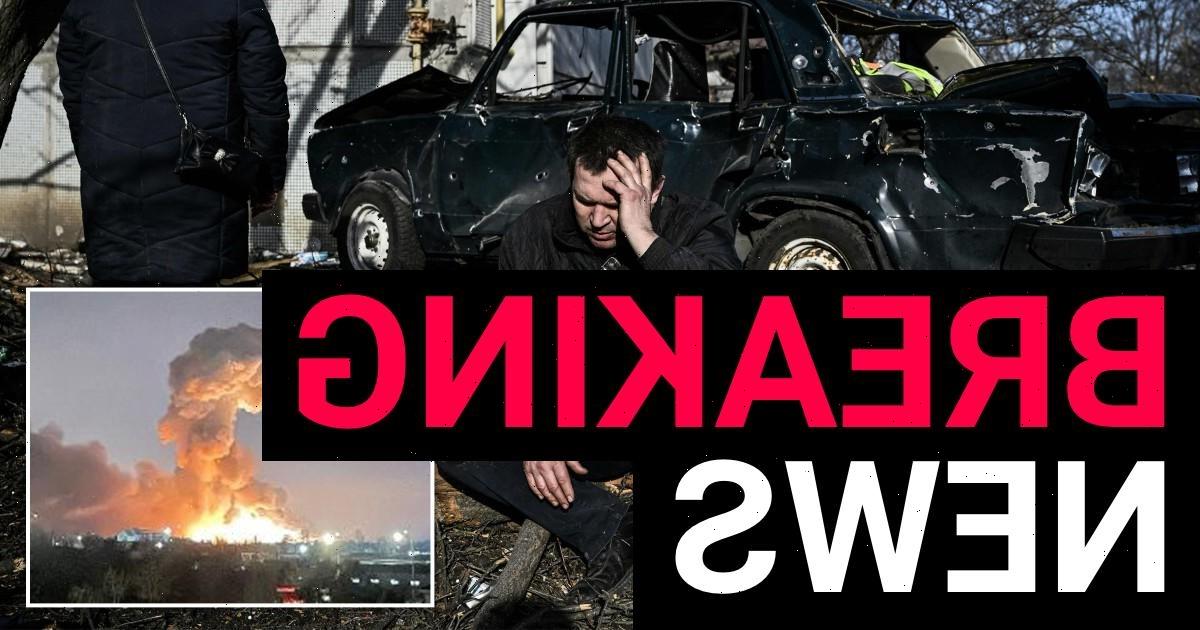 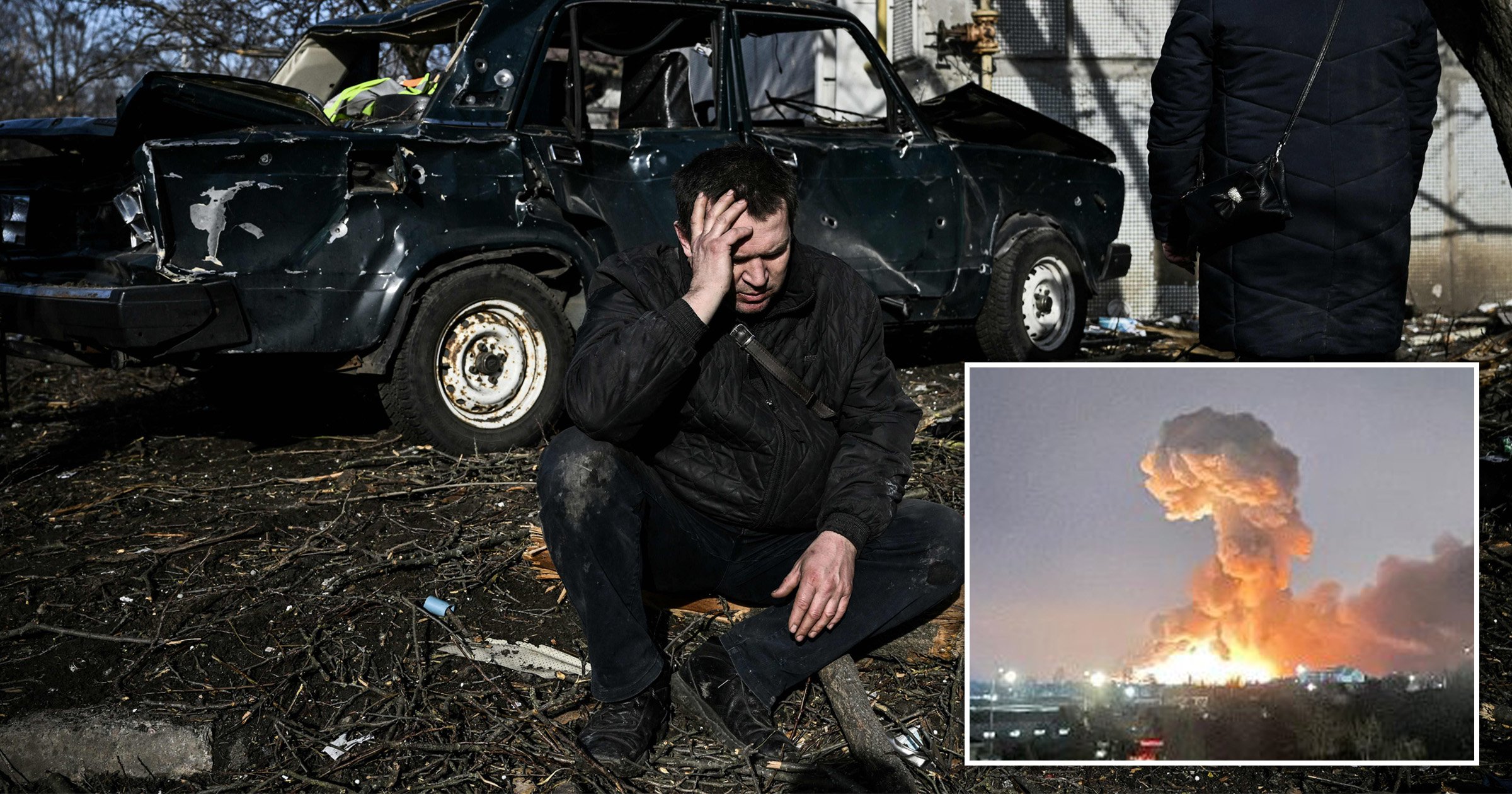 A total of 57 people have been killed and 169 wounded on the first day of Russia’s invasion of Ukraine, the Ukrainian health minister has said.

The Russian military claims there is ‘no threat to civilian population’ as it is not targeting cities and using precision missiles.

But several towns and cities in eastern Ukraine have all been struck by shelling, including Chuhiv, where an apartment block several miles from a military base was destroyed by a missile.

Emergency services said a young boy was killed in the explosion, while many more residents were pictured with serious injuries in the aftermath.

A tally from official Ukrainian sources previously compiled by the AFP news agency put the death toll at 68.

Russia/Ukraine invasion: all you need to know

Russian forces have launched an attack on Ukraine, with swathes of the country – including capital city Kyiv, bring hit by rocket strikes.

Troops from Russia crossed the Crimea border into Ukraine in the early hours of February 24 after President Vladimir Putin gave the order for his invasion to begin.

Boris Johnson launched a scathing attack on the Russian leader as he unveiled a package of sanctions against the country, saying said Putin ‘will never be able to cleanse the blood of Ukraine from his hands’ and will be ‘condemned’ in the eyes of history.

He said President Vladimir Putin’s regime would be condemned to ‘pariah status’ after unleashing its ‘tidal wave of violence’ against its western neighbour.

Russia invades Ukraine live updates: Kyiv hit by second missile wave
Chernobyl nuclear power plant captured by Russian forces after violent fighting
Turkish ship hit by bomb off the coast of Ukraine
Russian invasion is ‘catastrophe for continent’ Boris Johnson warns
Live interactive map shows where Russia is attacking Ukraine
Boris Johnson in fierce attack against Vladimir Putin after invasion of Ukraine
Thousands of refugees pour into neighbouring countries after Ukraine invasion
Heavy fighting breaks out near Chernobyl waste storage
What would happen if Russia invaded a Nato country?
Does military conscription still exist in the UK?
What is martial law as it is declared in Ukraine?
What does ‘slava Ukraini’ mean?