NEARLY 20 new lethal superbugs have been identified in the UK, a major report reveals. 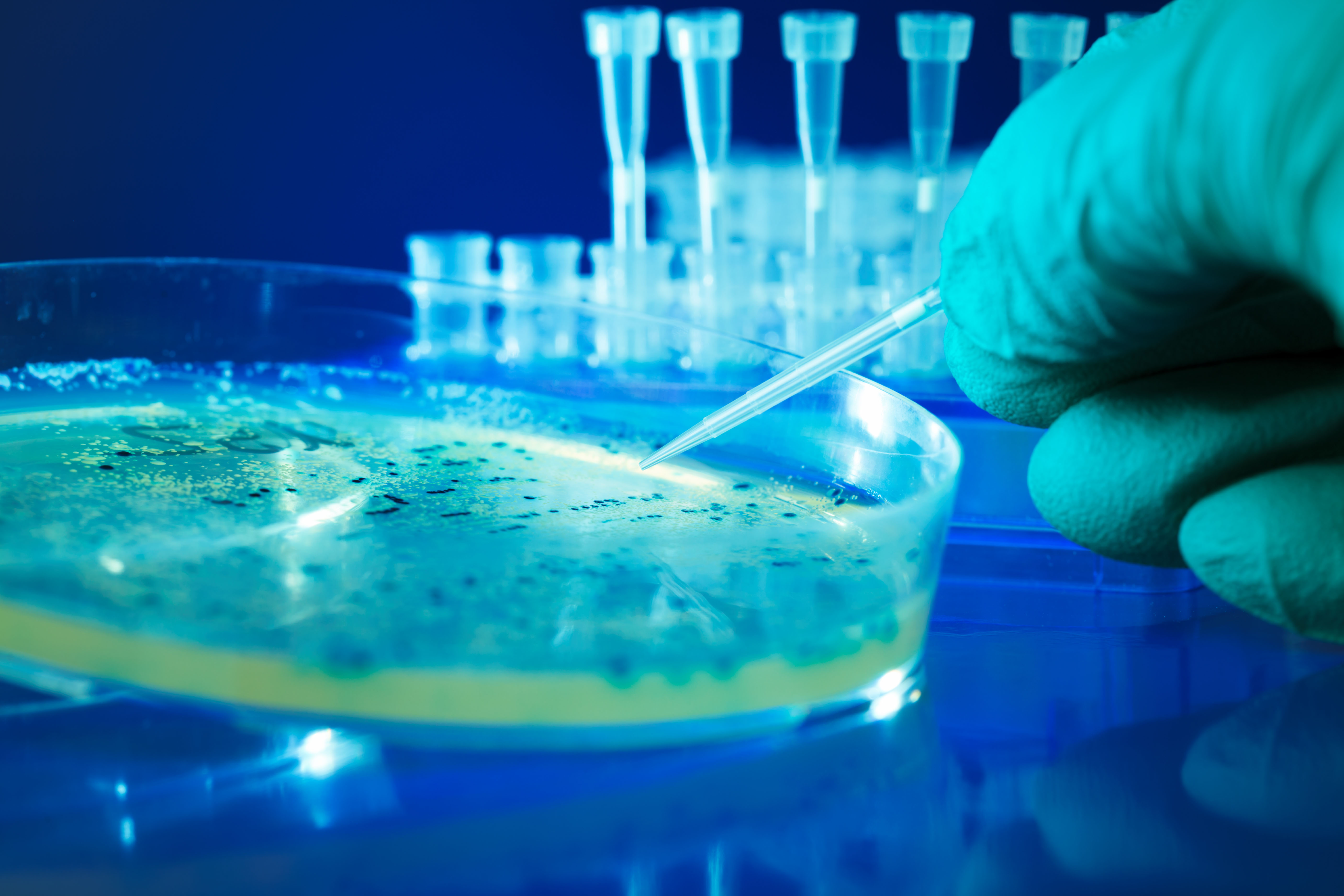 Officials blame antibiotic overuse for 5,000 superbug deaths in the UK each year.

The latest worrying findings were revealed in a new strategy aimed at keeping deadly infections at bay.

Among them were 19 new superbugs identified in the past decade, including mutant forms of MRSA, gonorrhoea and enterococcus.

A BUG fuelling a dramatic rise in scarlet fever and linked to sepsis has been identified.

M1UK has spread in England and Wales since 2010 and is the main cause of some streptococcal infections, researchers say.

It has been increasingly found in scarlet fever, as well as throat infections, since 2014.

But it is also being seen in more serious infections, such as sepsis, the Imperial College London study shows.

Scarlet fever is mild but a surge could be a sign of more serious infections, they warn.

The drug-resistant bugs – found in 1,300 different patient samples – meant sick Brits failed to respond to “antibiotics of last resort” such as carbapenems and colistin.

Medics were instead forced to use unlicensed drugs, combine old medicines, or ratchet up the dosages to save their patients’ lives.

Speaking at the PHE annual conference [must keep] in Warwick, infectious diseases expert Dr Susan Hopkins said: “The doomsday scenario is that we can’t treat patients.” She warned patients in some southern European countries, such as Italy and Greece, can no longer have bone marrow transplants because they carry superbugs.

And said officials were working hard to prevent a similar scenario in the UK.

Antibiotic overuse is blamed for fuelling the rise of drug-resistant infections.

The drugs only work against bacterial conditions, such as meningitis and pneumonia.

But they are pointless against coughs, colds and sore throats triggered by viruses.

Professor Alistair Hay, a GP and professor of primary care at the University of Bristol, said Britain was in the top quarter of nations in Europe for reducing antibiotic prescriptions.

He said: “Primary care is a key contributor to anti-microbial resistance, there’s no question about that…we could do better.”

Professor Chris Whitty, Chief Scientific Adviser for the Department of Health, said: “Despite our arsenal of vaccines and antimicrobials, infectious disease remains a real threat to public health. We are constantly faced with new threats, and anti-microbial resistance is growing.

“We have the ability to keep disease at bay but we must continuously update our response and expertise. This new strategy will enable us to detect and prevent new threats.”