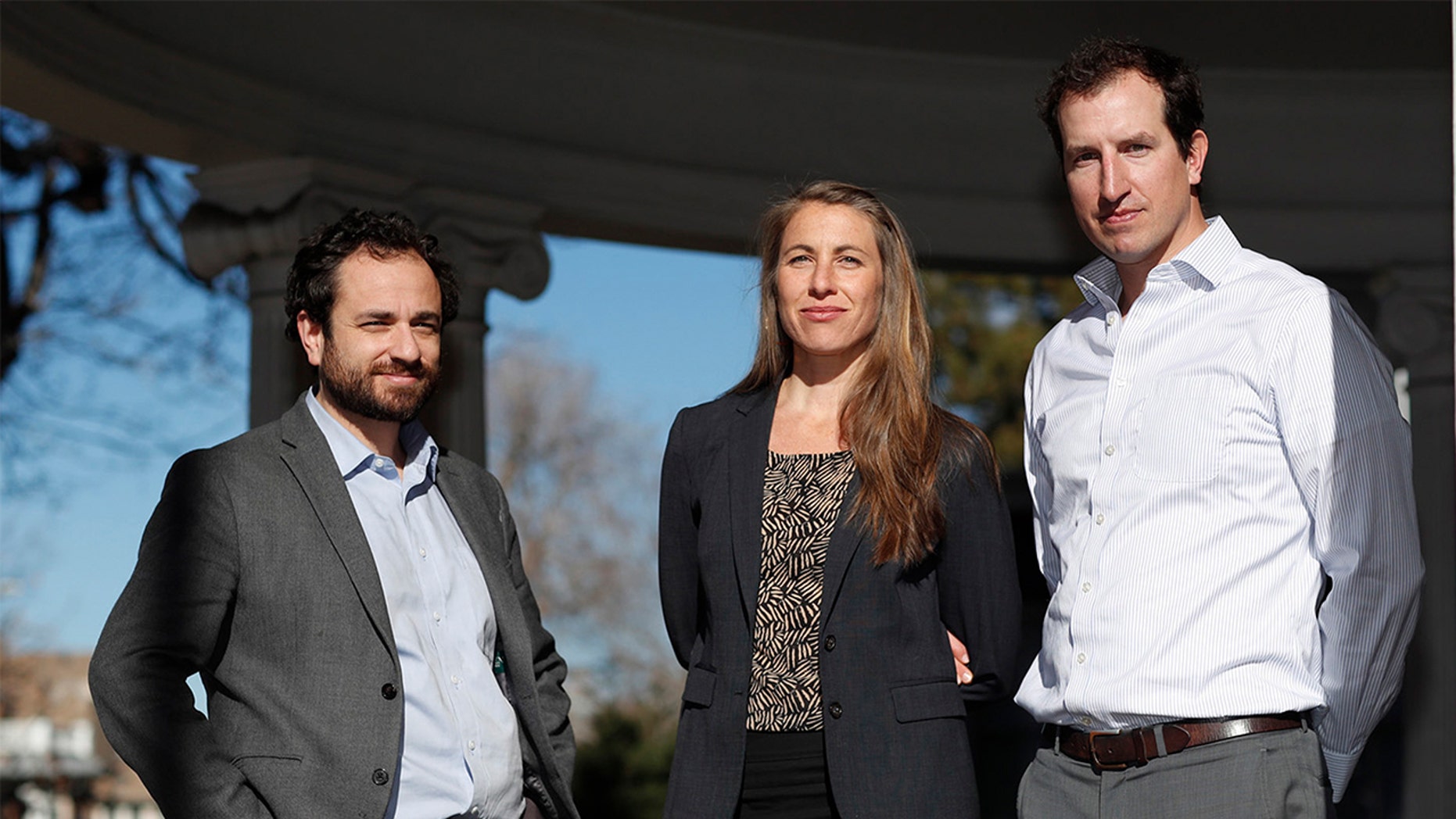 Nearly 100,000 au pairs, mostly women, from around the world who provided low-cost child care for American families, will share in a $65.5 million tentative settlement of a lawsuit against the 15 companies that brought these domestic assistants to the U.S.

They claimed these companies authorized to bring au pairs to the United States colluded to keep their wages low, ignoring overtime and state minimum-wage laws and treating the federal minimum wage for au pairs as a maximum. In some cases, the lawsuit said, families pushed the limits of their duties, requiring au pairs to do things like feed backyard chickens, help families move and do gardening, while not allowing them to eat with the family.

The young people who worked in American homes over the past decade will be entitled to payment under the proposed settlement filed in Denver federal court Wednesday, a month before the case brought by a dozen former au pairs from Colombia, Australia, Germany, South Africa and Mexico was set to go to trial.

“This settlement, the hard-fought victory of our clients who fought for years on behalf of about 100,000 fellow au pairs, will be perhaps the largest settlement ever on behalf of minimum wage workers and will finally give au pairs the opportunity to seek higher wages and better working conditions,” said David Seligman, director of Denver-based Towards Justice, which filed the lawsuit in 2014. It was later litigated by New York-based firm Boies Schiller Flexner.

Under the settlement, which still requires judicial approval, the companies agreed to make sure au pairs are informed about their legal rights in the future, but they denied any wrongdoing.

The practice of having au pairs — French for “on par with” — developed in postwar Europe, where young people lived with families in other countries to learn a language in exchange for helping with child care and some housework. In Europe, au pairs generally are limited to working 30 hours a week.

While sometimes confused with nannies, au pairs have much less experience and earn a lot less.

The program, overseen by the U.S. State Department, was launched as a cultural exchange program in 1986 as demand for child care grew. At first there were only 3,000 participants as part of a pilot, but last year there were over 20,000. The program occupies a gray area between work and an international relations effort, and critics say that makes it ripe for abuse.

The sponsors said they were just following regulations from the State Department — which last adjusted au pair pay to $195.75 for a 45-hour work week in 2009 after the federal minimum wage rose to $7.25. Their hourly wage has actually been $4.25, though: Families were told to deduct 40 percent of their pay to cover the room and board they’re required to provide the au pairs, a practice challenged by the lawsuit.