LEBRON James celebrated his win against the Houston Rockets by high-fiving a young Los Angeles Lakers fan after the game.

As King James headed to the locker rooms following the Saturday night victory in Texas, he spotted a little girl named Riley in a crowd of supporters who were cheering for him. 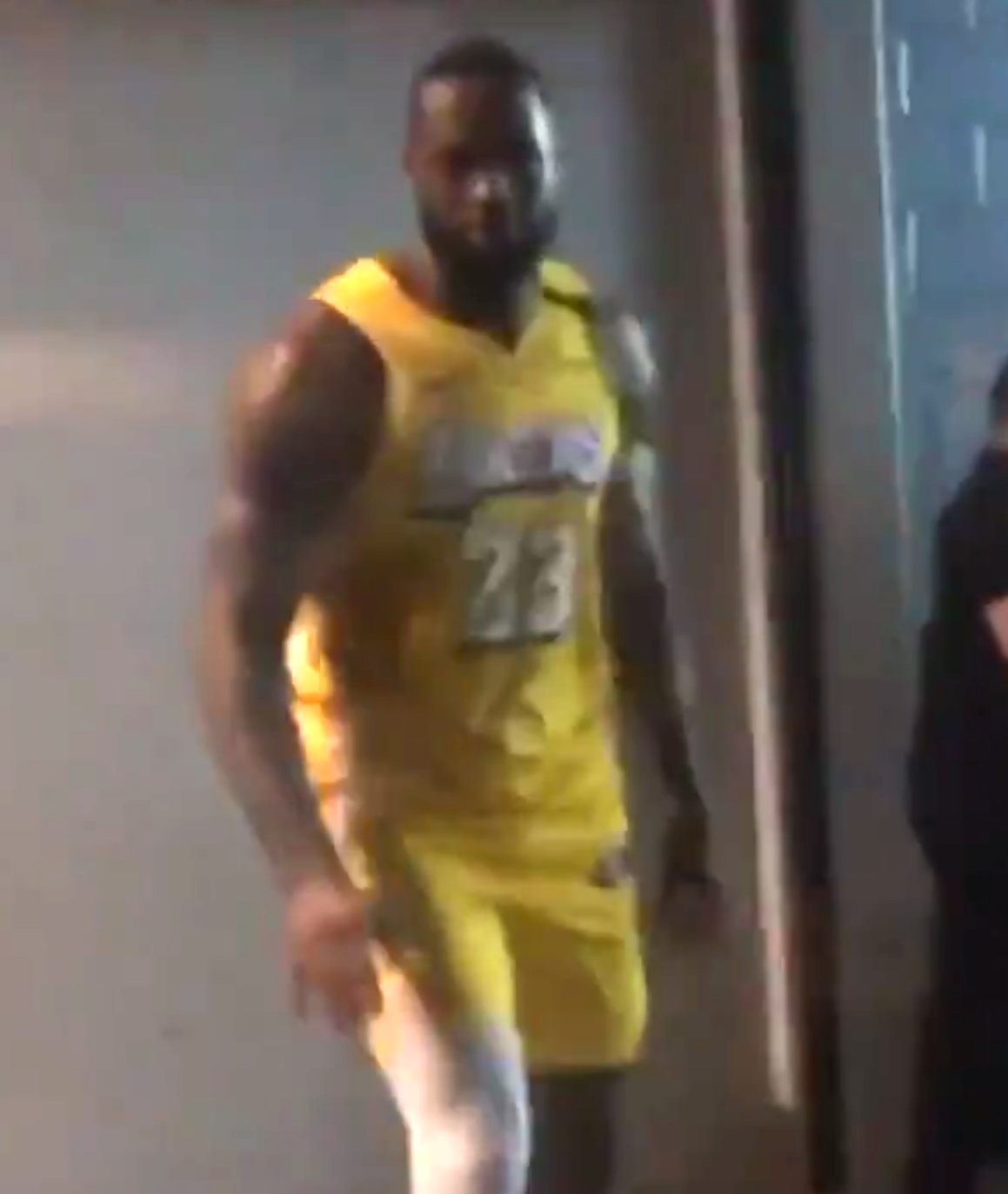 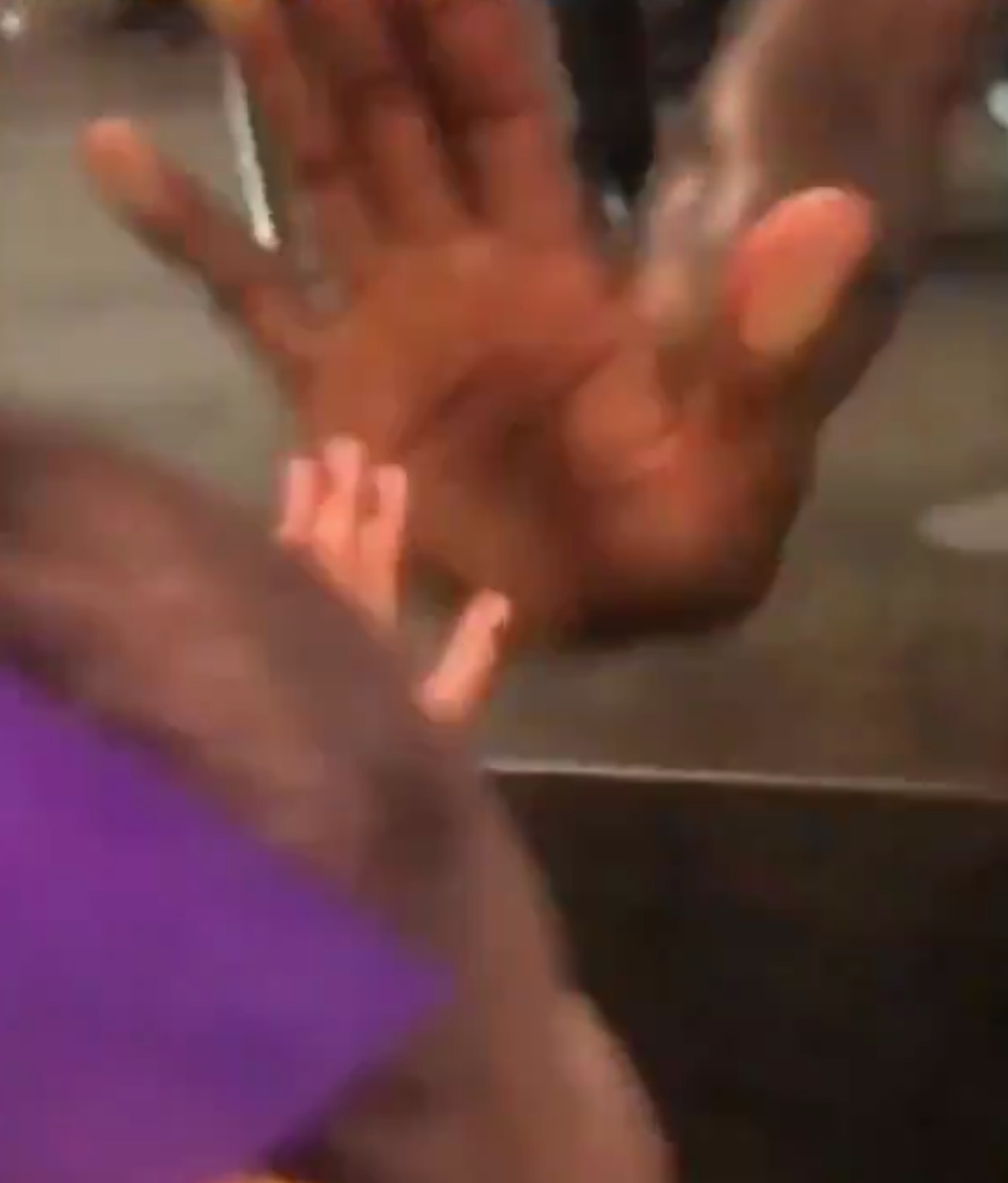 In a video shared on Twitter, the NBA all-star immediately stops and quickly makes his way towards little Riley with his palm outstretched.

He then high-fives her through a glass window separating the two of them, her hand extended from a sea of purple and yellow Lakers gear.

James gives a final glance back at Riley before he smiles and disappears through the exit.

The Lakers forward logged a double-double against James Harden and the Rockets, scoring 31 points and 12 assists during the game. 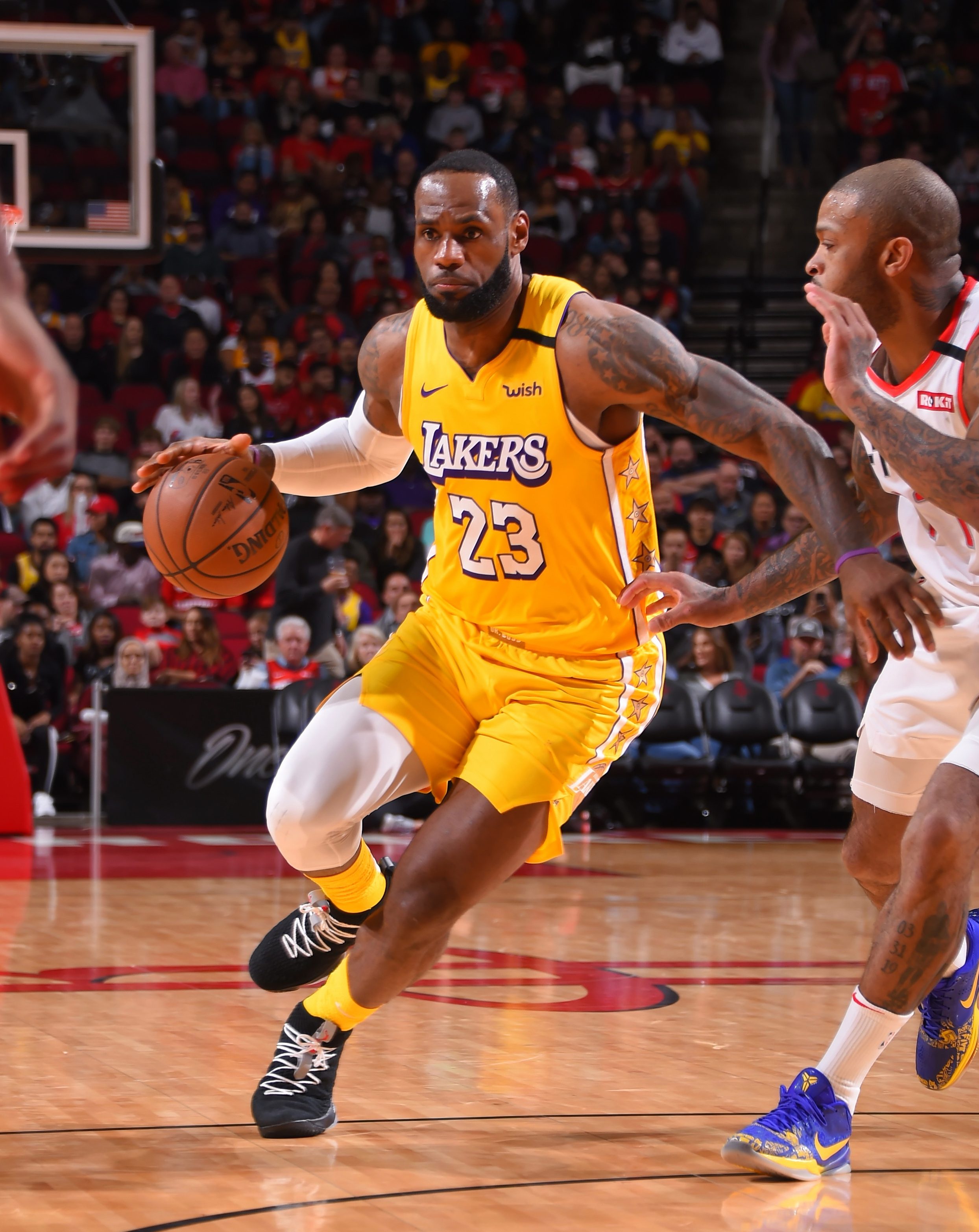 He's leading the team to one of their best seasons in recent years, cementing the Lakers place atop the Western Conference.

James is continuing to make history on his own as well – last November, the Ohio native became the only player in NBA history to record a triple-double against all 30 teams in the league, according to CBS Sports.