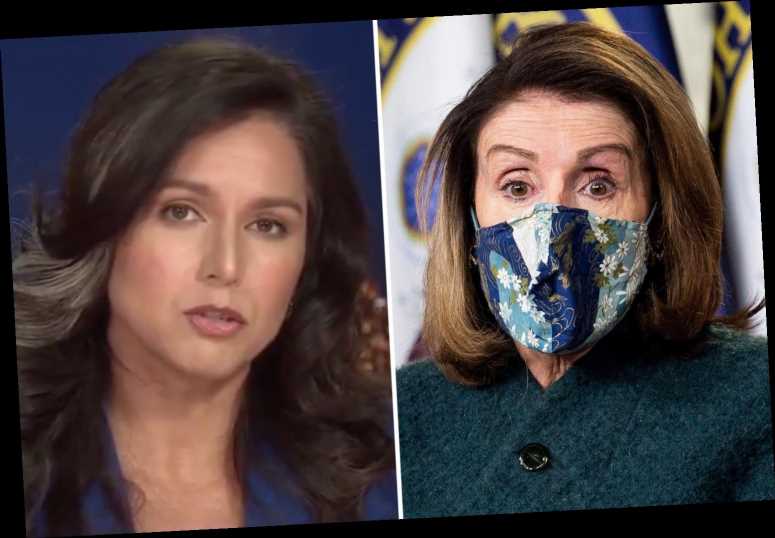 Gabbard urged Pelosi to let law enforcement handle the threat if there really was one, and to apologize to the American people if there was not. 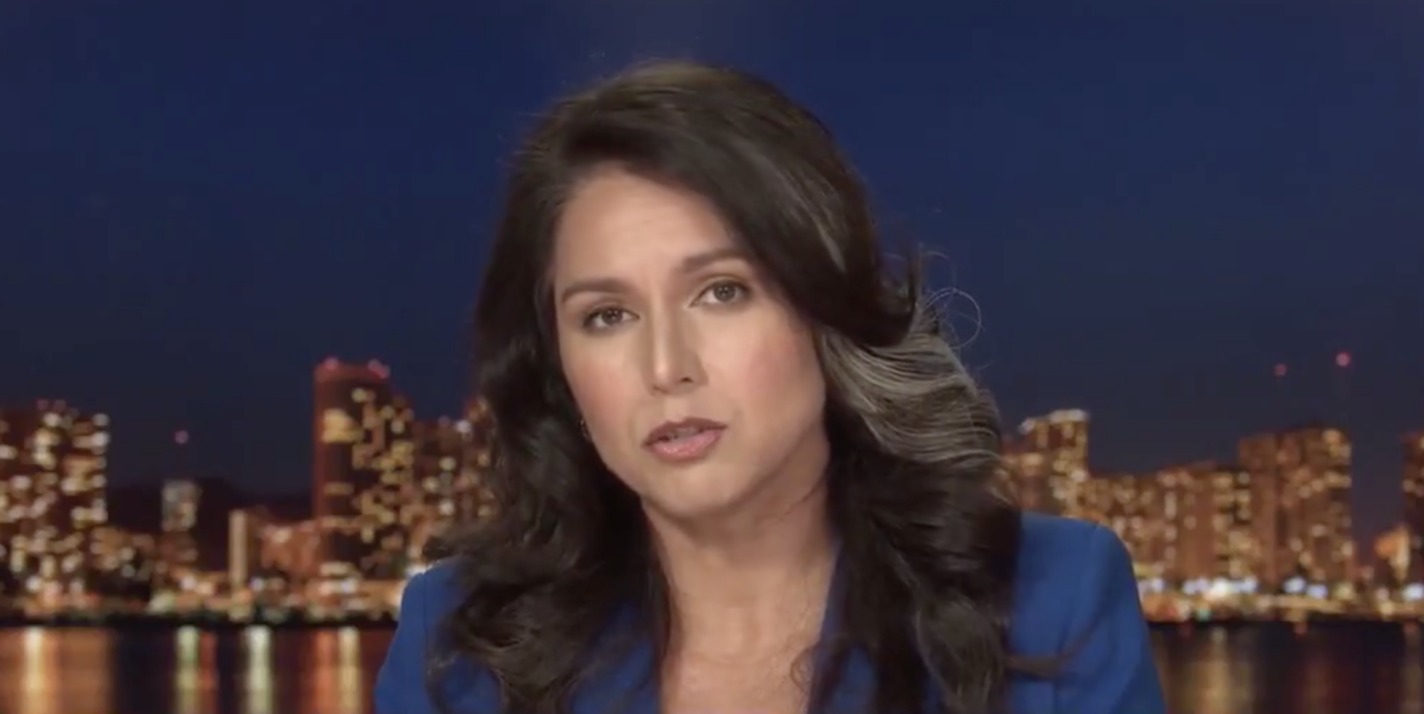 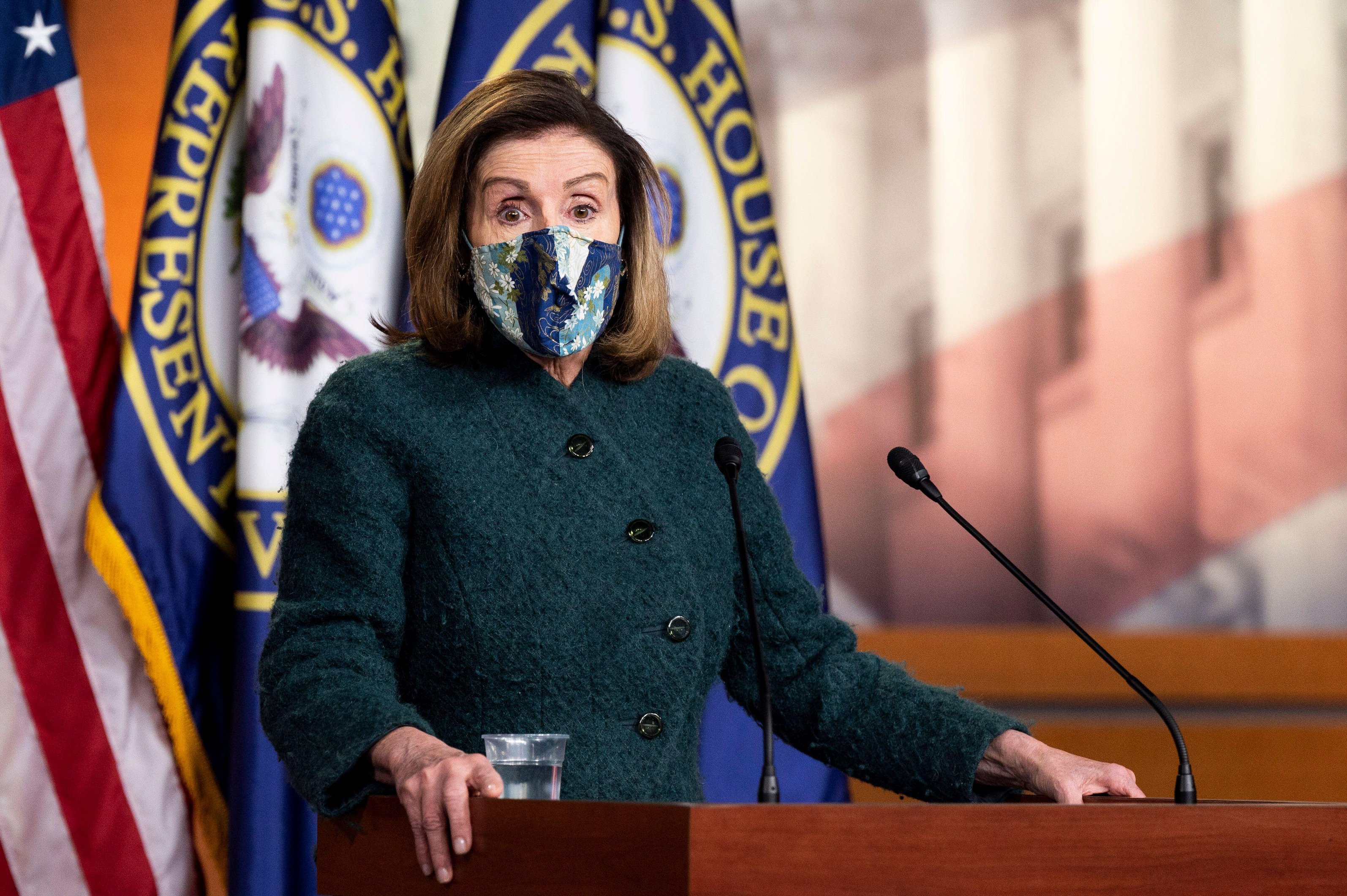 During a Friday interview with Fox News' Laura Ingraham, Gabbard said that Pelosi's words were "incredibly dangerous" in a country that is already "on edge" and "divided."

Pelosi made the comments on Thursday, suggesting that more money was needed to protect lawmakers from Republican members in the House of Representatives "who want to bring guns to the floor and have threatened violence on other members of Congress."

Pelosi didn't mention any lawmaker by name, but it was revealed this week that Georgia Rep Marjorie Taylor Greene had liked several Facebook posts about executing prominent Democratic leaders, including Pelosi.

Greene has also liked and shared many conspiracy theory promoting posts, including ones with racist and anti-Semitic undertones. 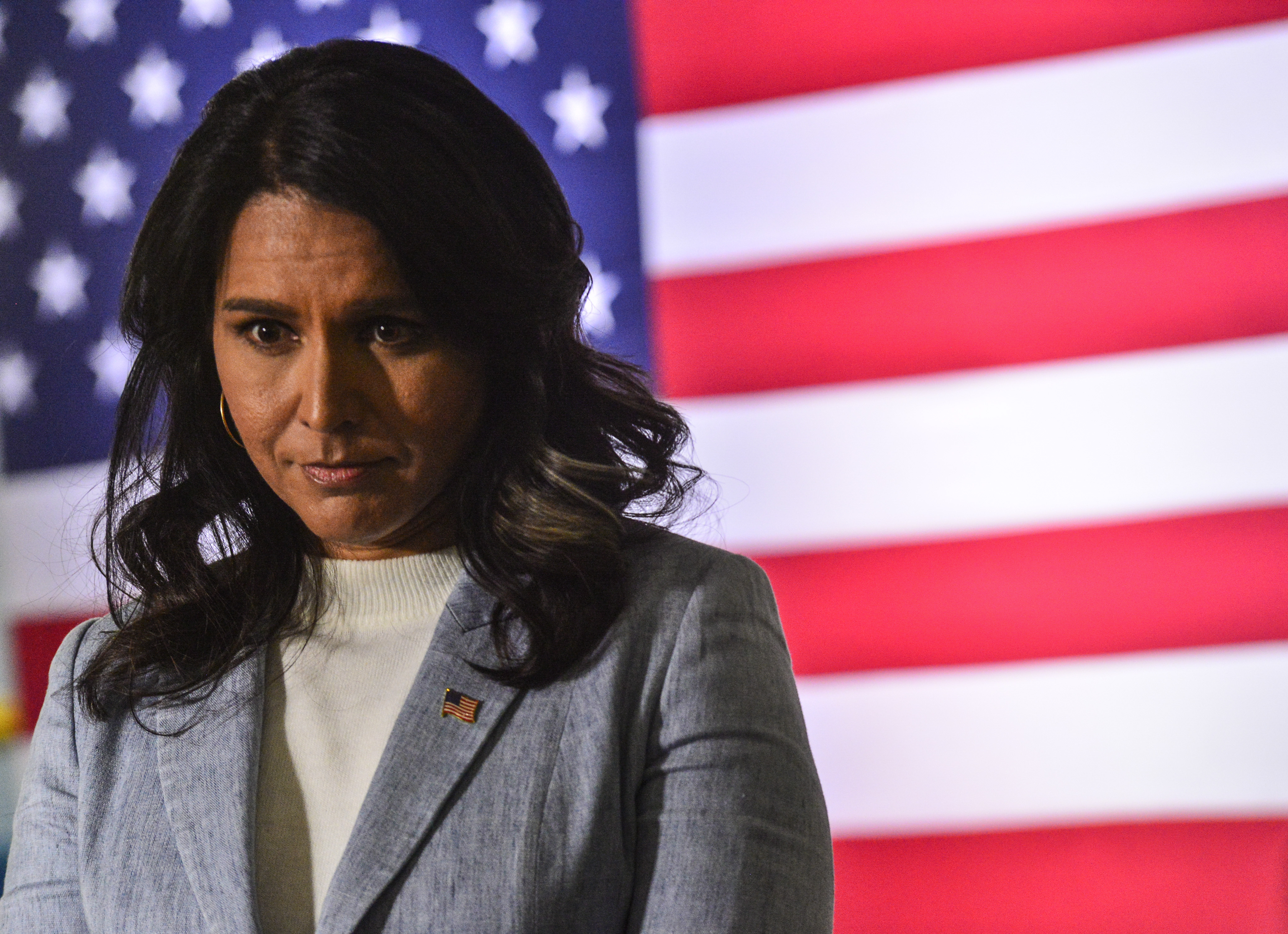 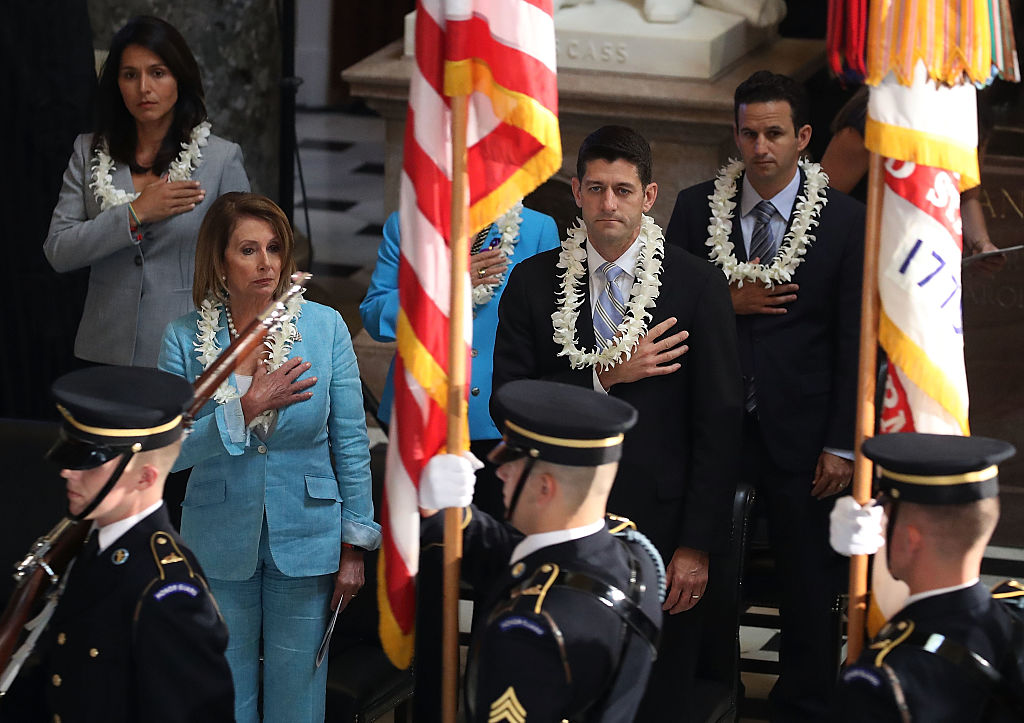 Gabbard, however, said that any real threat should be handled by law enforcement, not Congress.

"This kind of broad, inflammatory rhetoric is like throwing a match into the tinderbox," Gabbard said of Pelosi's comments.

"What Speaker Pelosi is talking about is a very serious thing. If there is evidence to back what she is saying … this is a legal issue for law enforcement.

"What Nancy Pelosi is talking about is a crime of terroristic threatening — and if true should be reported to law enforcement. Members of Congress are not above the law," she added. 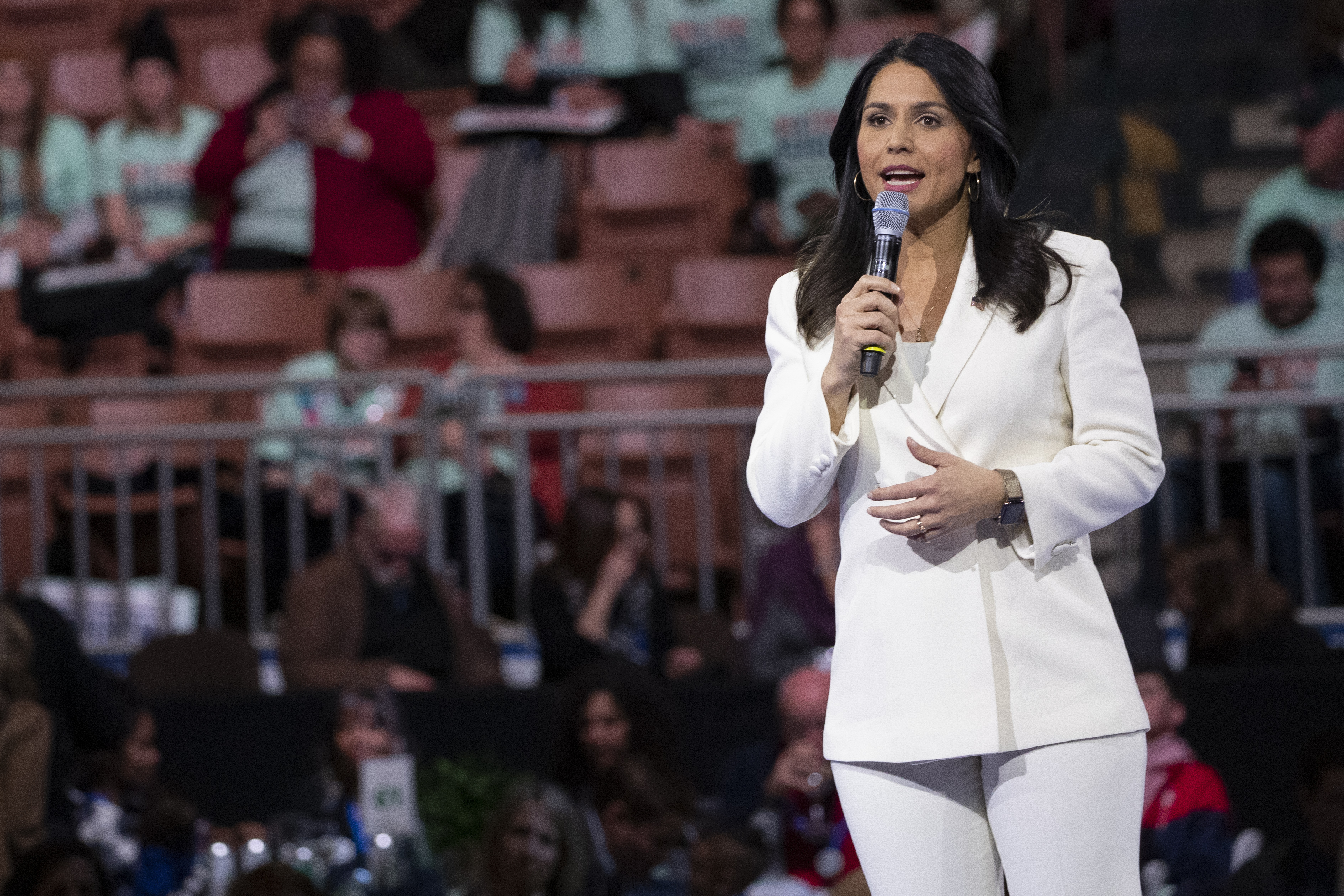 Gabbard went on to say if there is no real threat, then Pelosi's comments will incite "further division" and will further destroy "the possibility of our country coming together."

"This is why it's so important for Nancy Pelosi – if these accusations are baseless – she needs to apologize," Gabbard said.

"Not so much to her colleagues but to the American people who right now, more than ever, need leadership coming from the speaker of the House, who represents all members of Congress and the American people, to bring us together."

She decided not to seek reelection in 2020, as she was seeking the Democratic presidential nomination.

She eventually dropped out of the running to become president in March 2020, and endorsed Joe Biden.