The 34-year-old Argentine, who travelled to the Brazilian island of Ilha Grande with his girlfriend Julia Zanettini, posted the cheeky snap on Instagram for his 409k followers. 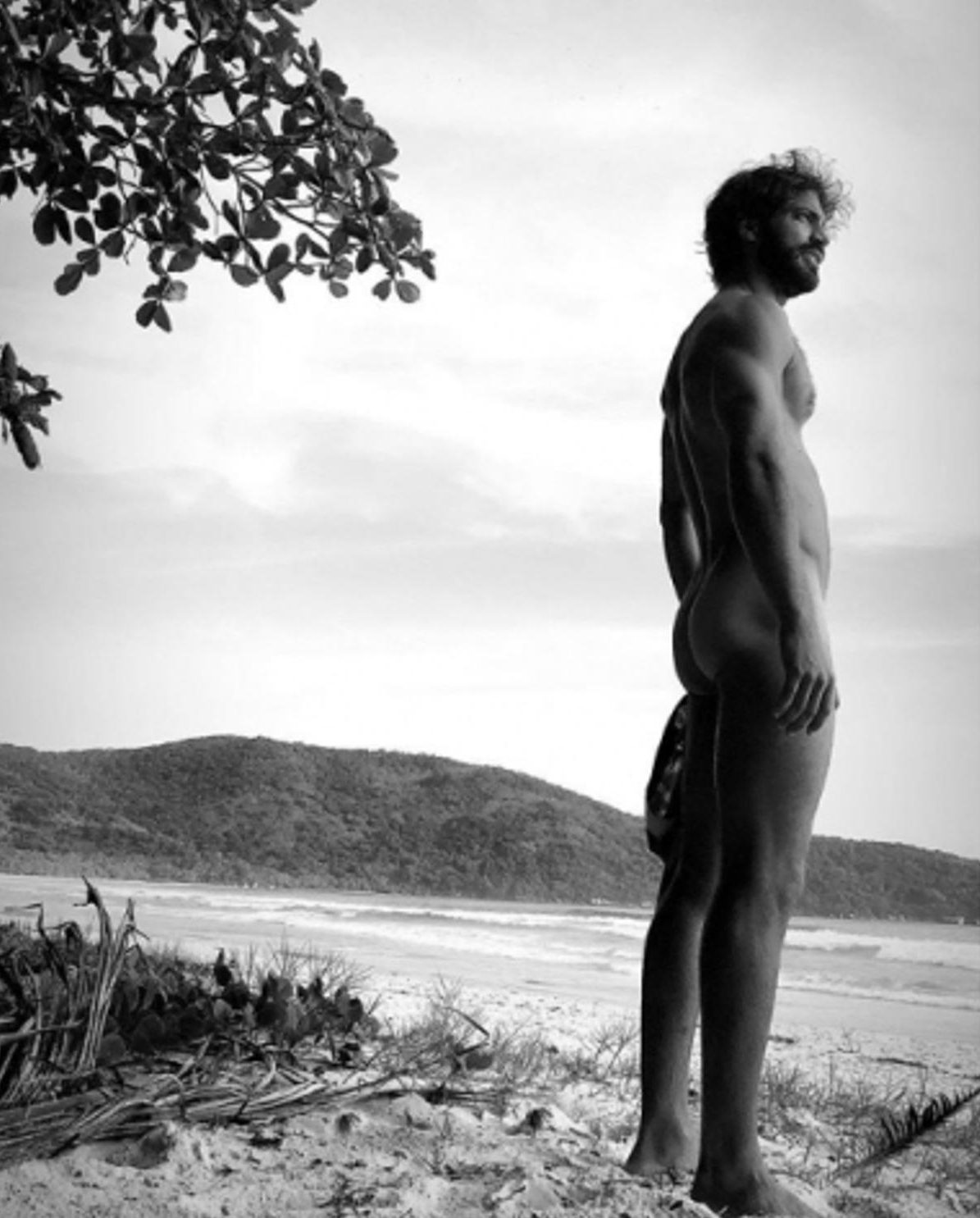 However, the risqué photo has since been removed from his account.

In the black and white image, hunky Alfonso is seen standing side-on on a deserted beach while not wearing a stitch and showing off his bum.

With his hands at his side, his followers started suspecting whether it’s his thumb sticking out at the front or the tip of his penis.

He accompanied the photo with the message: "We are nature’s guests and not the other way around." 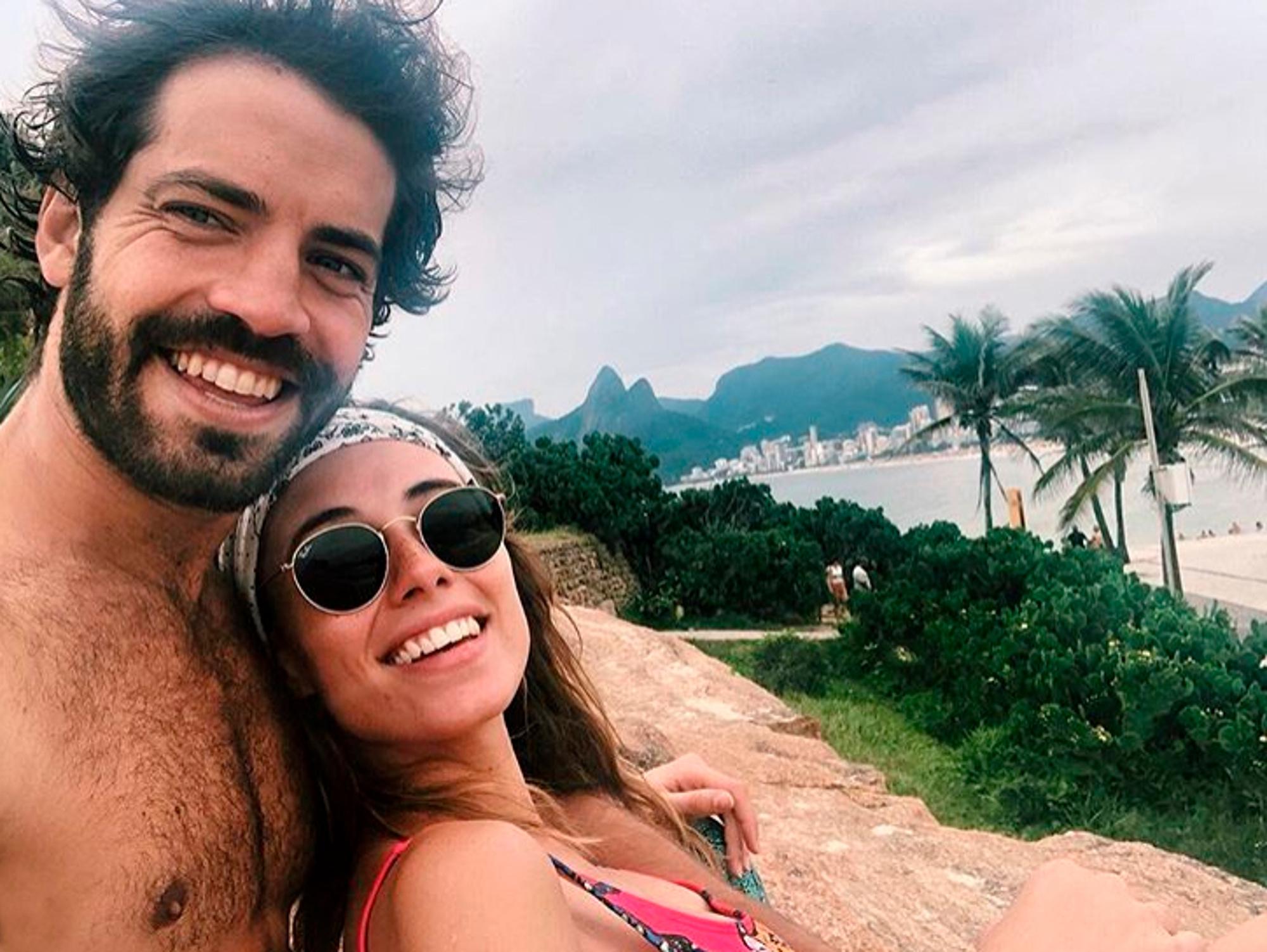 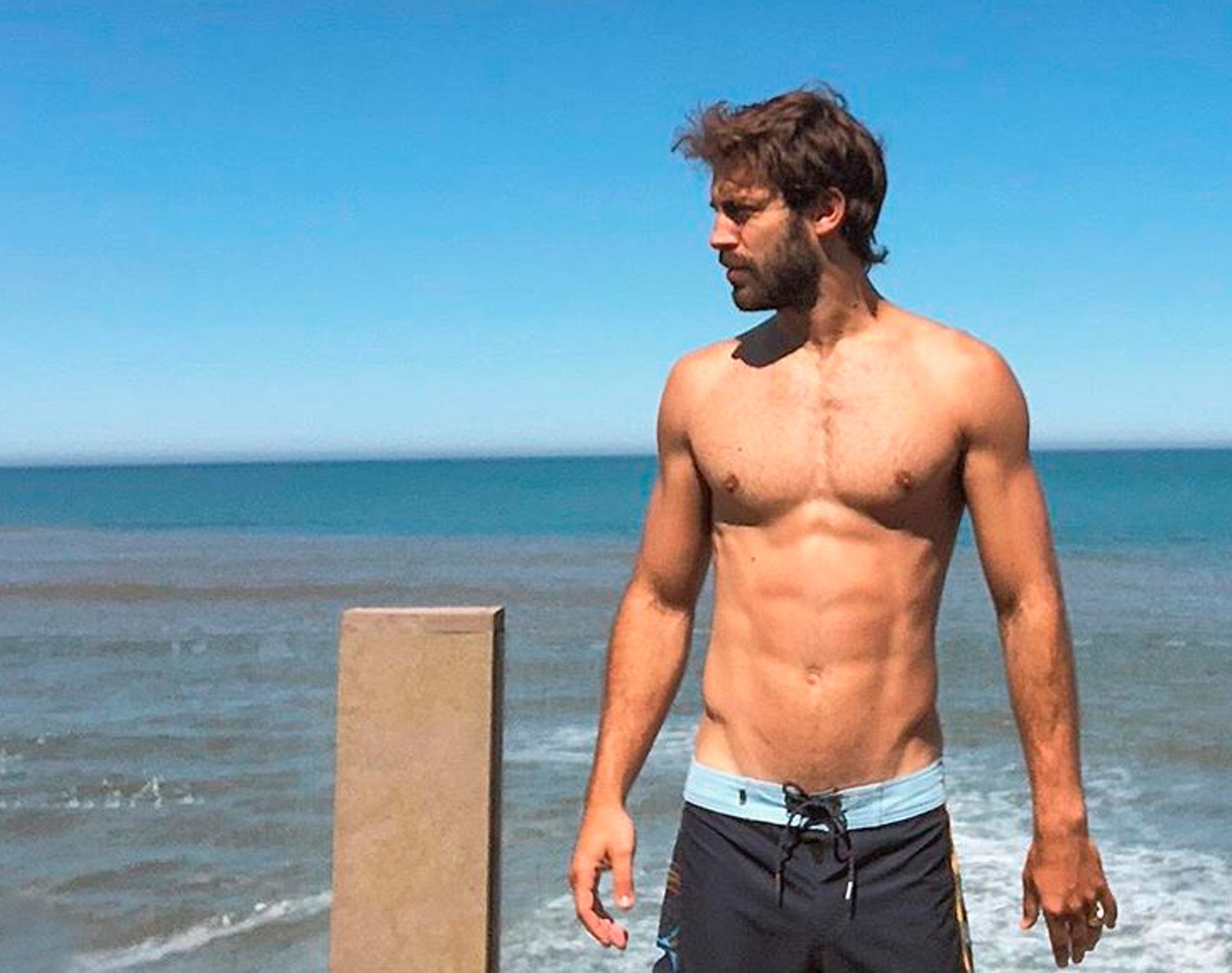 Alfonso’s bum featured in another daring photo, this time posted by his model girlfriend Zanettini.

In the snap, Zanettini is seen pressing her backside into the Speedo-wearing actor’s groin as they both enjoy a day on the beach.

One Instagram user commented: "Without a doubt, you are the best couple ever! You are both beautiful."

While another added: "I do not know whose bum I like better!" 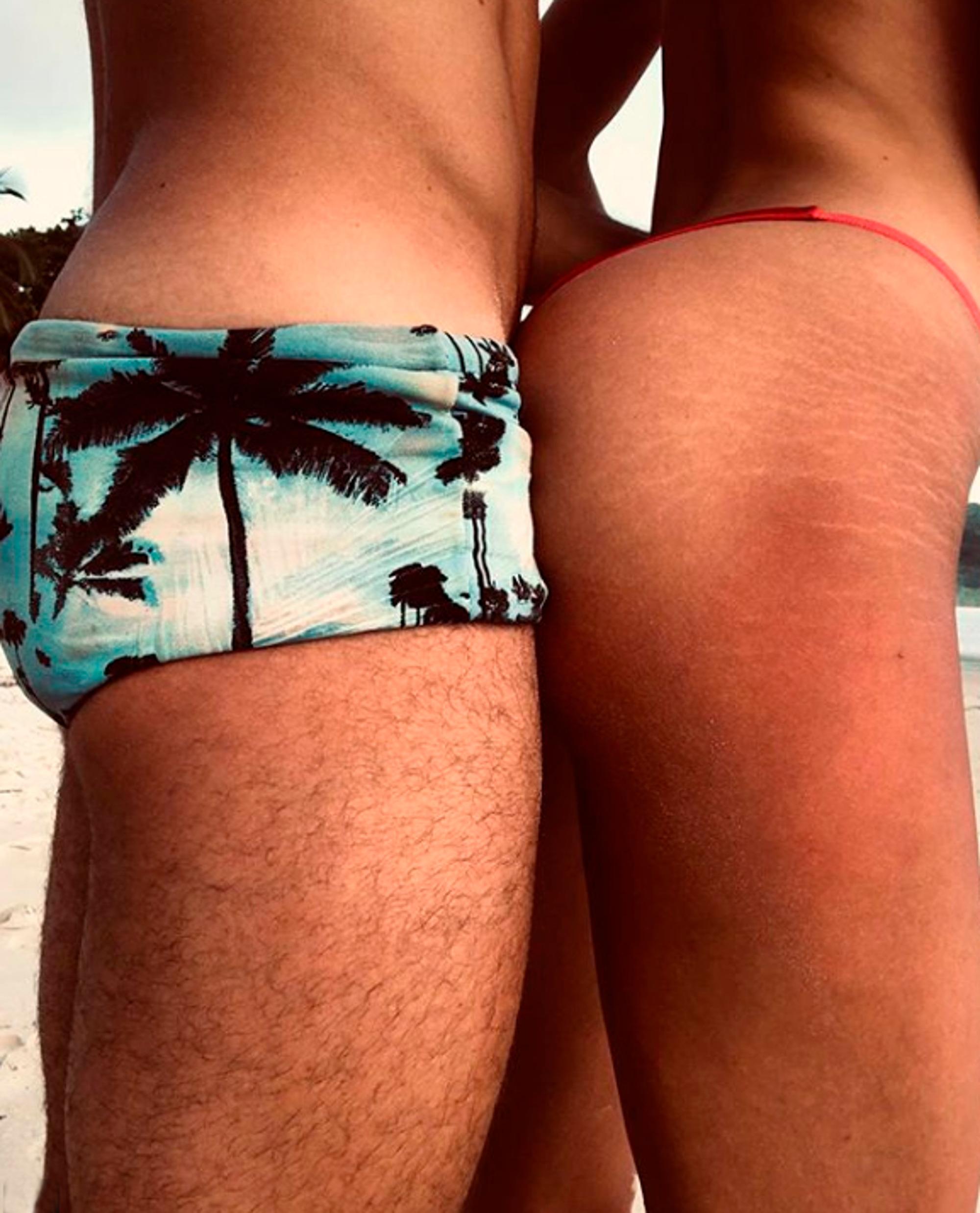 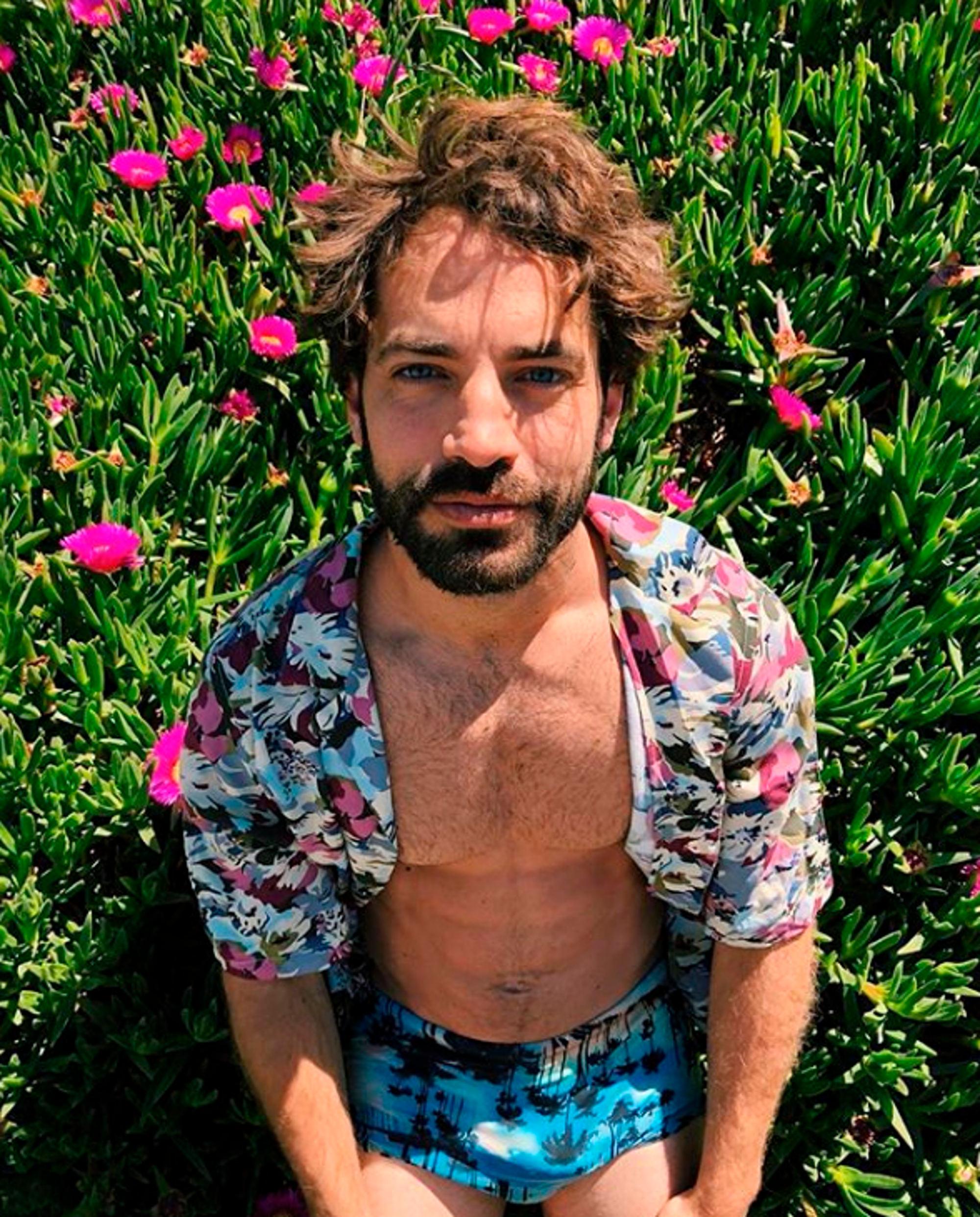 Alfonso is an actor, model and industrial designer who rose to fame in 2013 after taking part in the Argentine series “Senales” (“Signals”).

He announced that he was going out with Zanettini when they appeared together at the Mar del Plata International Film Festival in Argentina after reportedly dating for six months.

Another user said: "It’s a photo for a group of female friends, and we came to the conclusion that it is not a finger!"