NAILS controversially linked to the crucifixion of Jesus Christ have fragments of ancient bone and wood embedded in them, a bombshell new study has revealed.

The nails were allegedly found in Jerusalem, in a first-century burial cave believed to be the resting place of Caiaphas – the Jewish priest who sent Jesus to his death in the Bible. 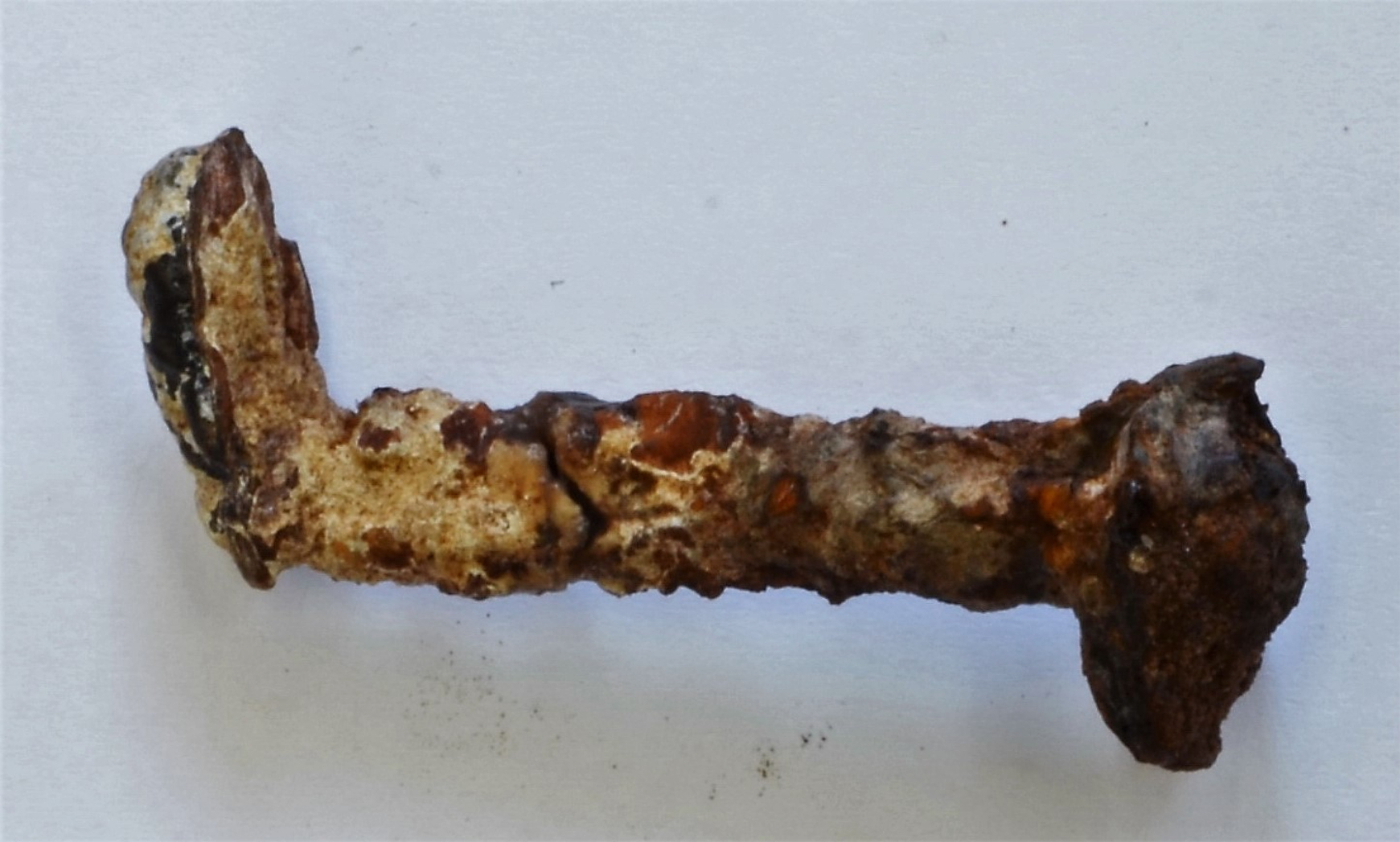 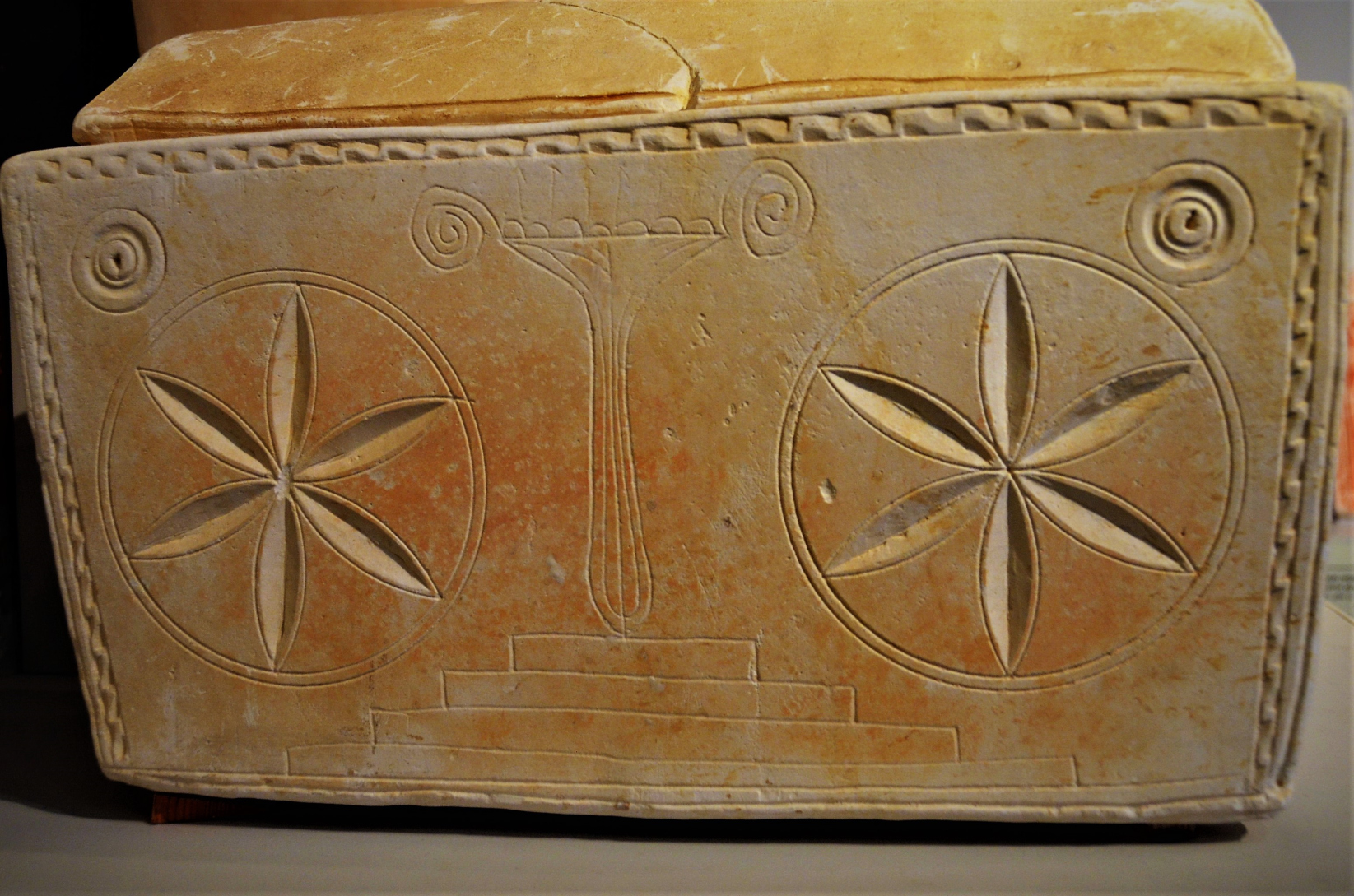 At some point after the cave was excavated in 1990, however, the nails went missing.

Years later, filmmaker Simcha Jacobovici claimed to have found the nails, even saying that they were used to crucify Jesus himself in the 2011 documentary, Nails Of The Cross.

At the time, scholars slammed the suggestion, denying that the nails Jacobovici had found were the same ones from Caiaphas' tomb.

But now an explosive new study has concluded that the nails are indeed the same ones – and that they were probably used to crucify someone too.

He said: "The materials invading caves differ subtly from cave to cave depending on topography, soil composition in the area, the microclimate and neighbouring vegetation.

"The physical and chemical properties of the materials which, over centuries, have invaded the tomb and its ossuaries were investigated.

"Our analysis clearly and unequivocally demonstrates that these materials are chemically and physically identical to those which have, over centuries, also become attached to the nails."

Caiaphas' cave was the only match for the nails out of 25 tombs tested, Dr Shimron found.

He continued: "We have also discovered fine slivers of wood accreted within the iron oxide rust of the nails.

"It is well preserved and entirely petrified… the wood is therefore ancient and not a chance or man-made fake attachment to the nails.

"Within the rust and sediment attached to the nails, we also identified and photographed a number of microscopic fragments of bone."

For Dr Shimron, a retired geologist who worked with Israel's Geological Survey, it's compelling evidence.

"I believe that the scientific evidence that the nails were used to crucify somebody is indeed powerful," he said.

It's also important to note that nails used in crucifixion were once considered to have powerful healing properties, and were therefore kept as amulets.

As such, the nails may have been kept by a remorseful Caiaphas, Jacobovici argues.

He further argues that the relics would have been sufficient to fix a human hand to a crossbeam – and that they may have been bent at the end to prevent a condemned man freeing himself.

Yet Dr Shimron stops short of linking the nails to Christ himself.

"The evidence that the nails were used in a crucifixion is indeed powerful," he said.

"Does our evidence suffice? I really cannot say, I choose to rely on good science rather than speculation.

"Perhaps a reader of the full manuscript should rely on his or her own judgment."

The Israel Antiquities Authority (IAA) has always maintained that the nails in question are not from the Caiaphas tomb.

And while the authority conceded that the new study is "interesting and provides food for thought", a spokesperson said that its "unambiguous historical conclusions are somewhat problematic".

Their statement said: "It seems reasonable that the nails mentioned in the research indeed came from a cave in Jerusalem dating to the same period.

"However, a direct connection to this specific cave was not proven.

"In fact, even if a connection was found, we still cannot determine with any degree of certainty that the cave is indeed the burial place of the high priest Caiaphas.

"Questions have risen in the past concerning, for example, the cave's simplicity, which did not suit this individual's supreme social status."

Dr Shimron contends that "most archaeologists and historians, although not all, accept that the tomb is the tomb of Caiaphas the high priest".

Whatever the case, if the nails are indeed from a crucifixion, they are a remarkably rare find.

At present, there exists only one undisputed example of human remains from a crucifixion, found in 1968, when archaeologists unearthed a heel bone with a nail still embedded in it.

The Caiaphas cave was discovered in Jerusalem's Peace Forest, in the south of the city, and has since been paved over. 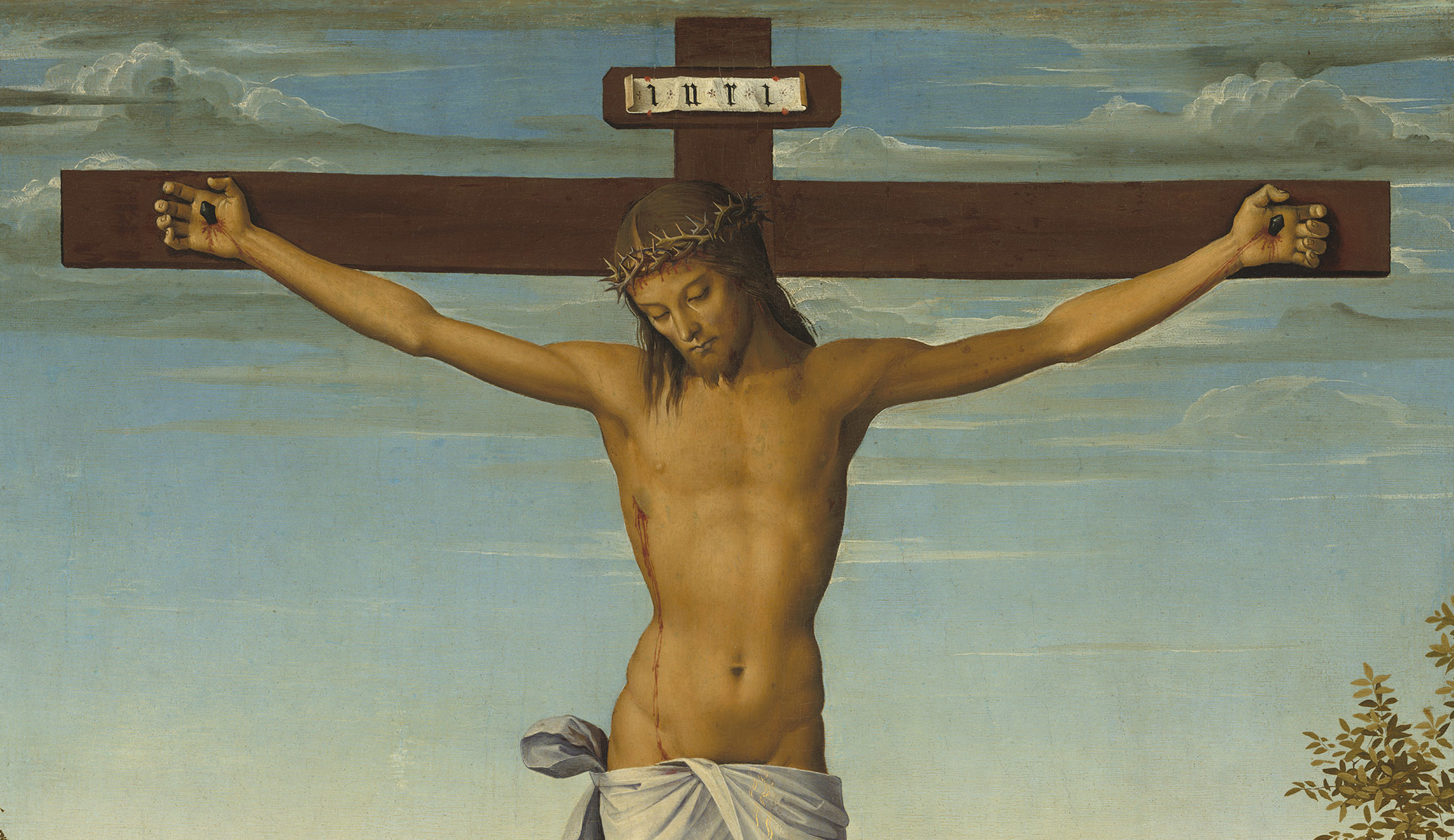 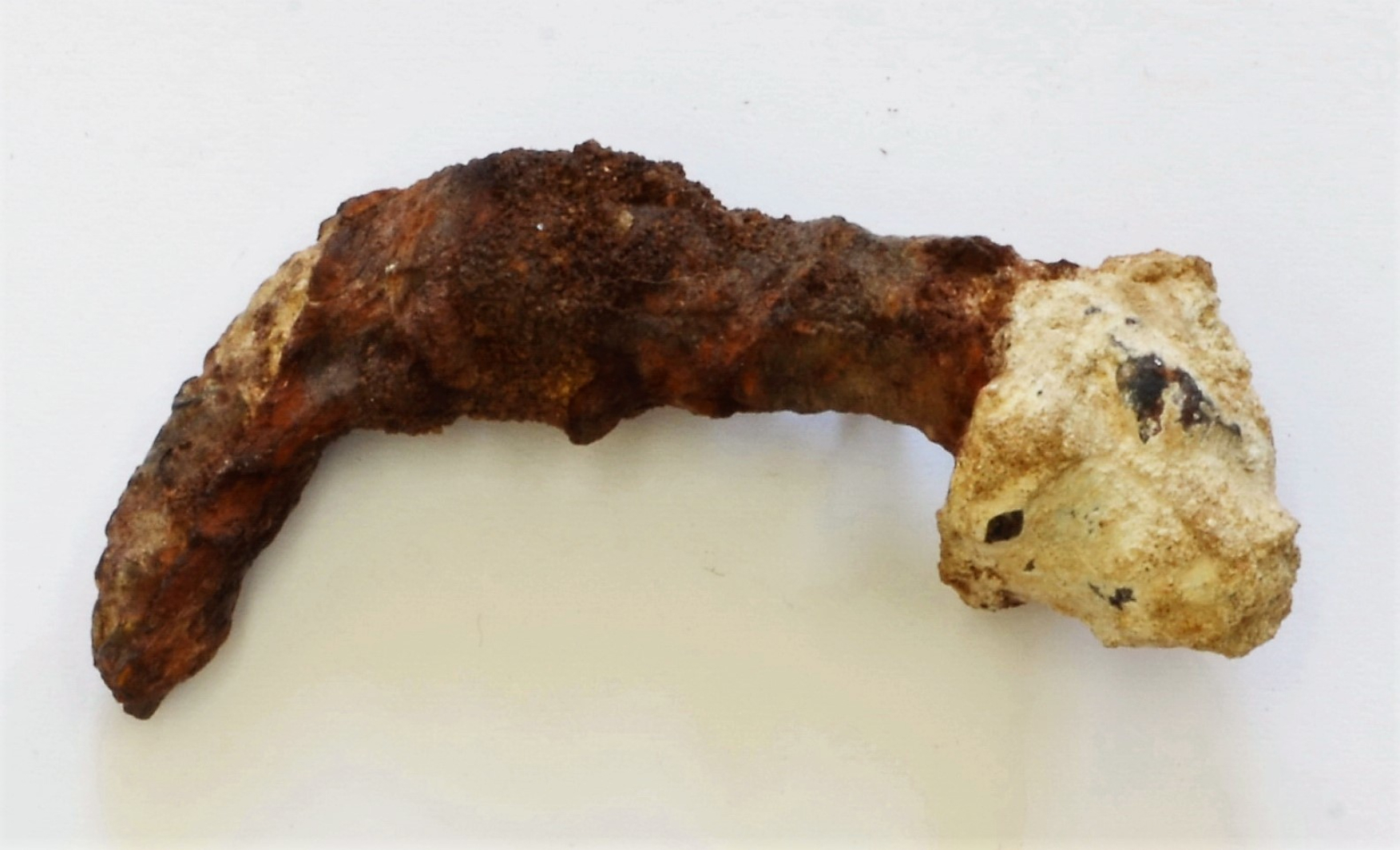 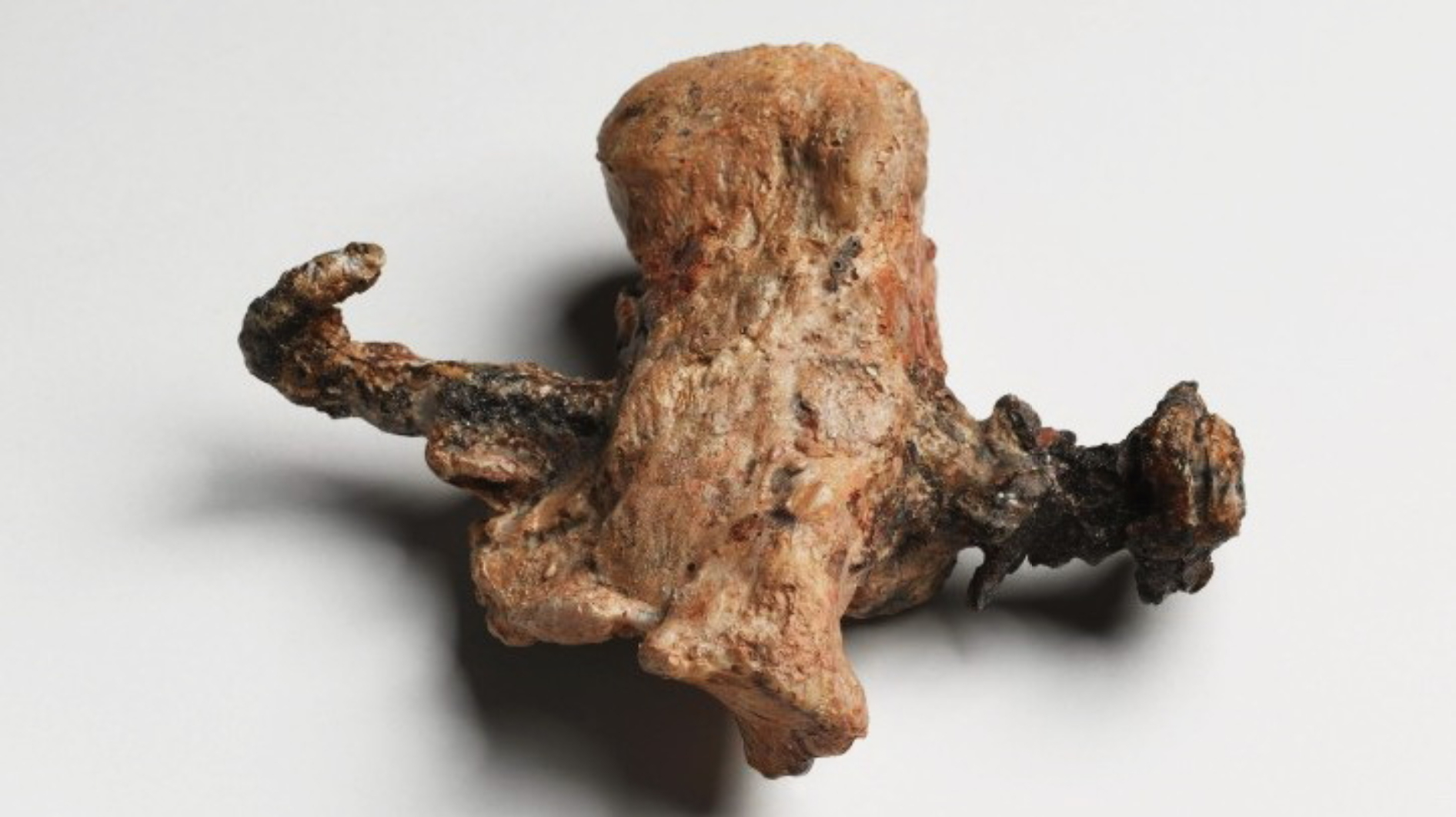 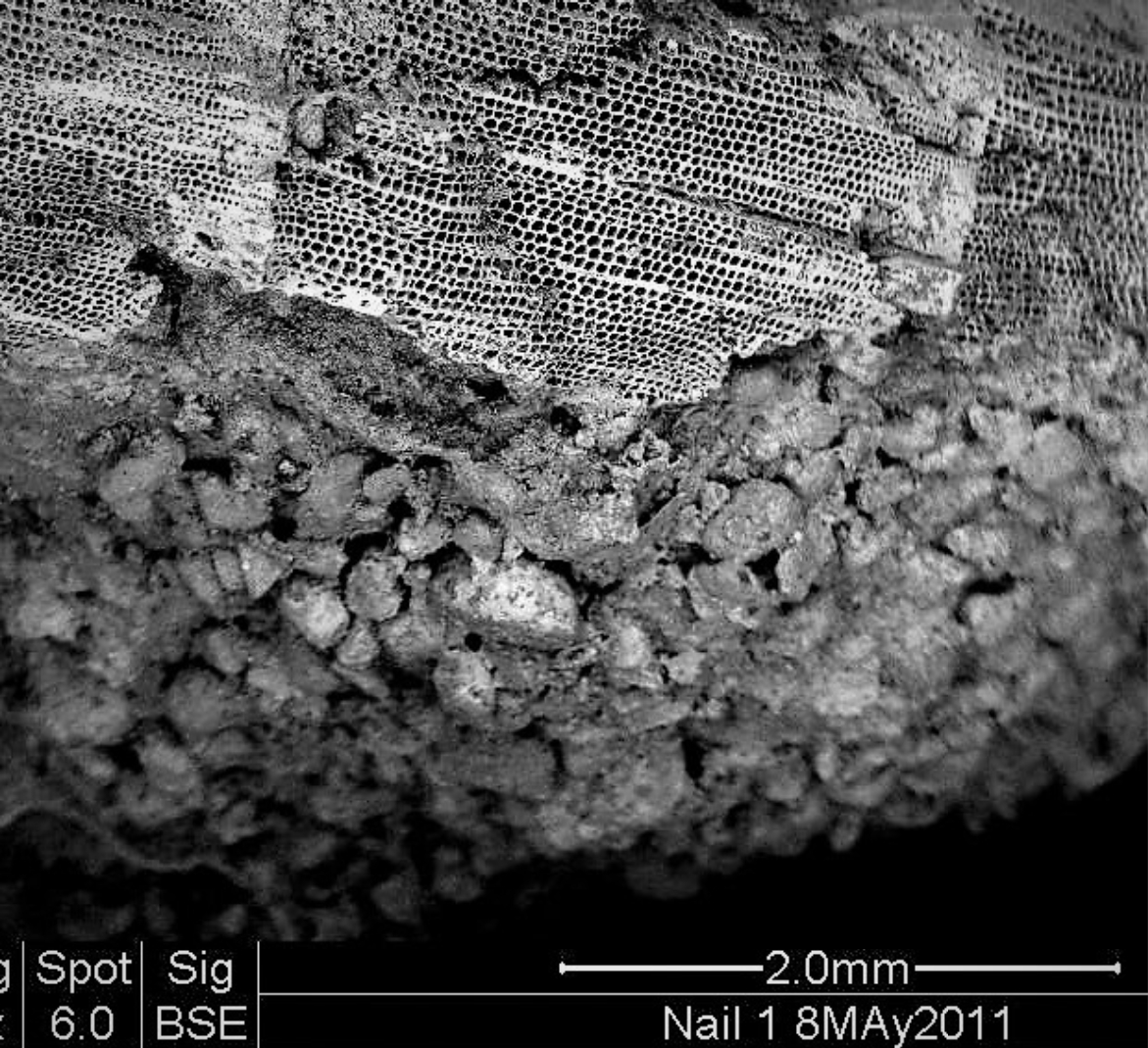 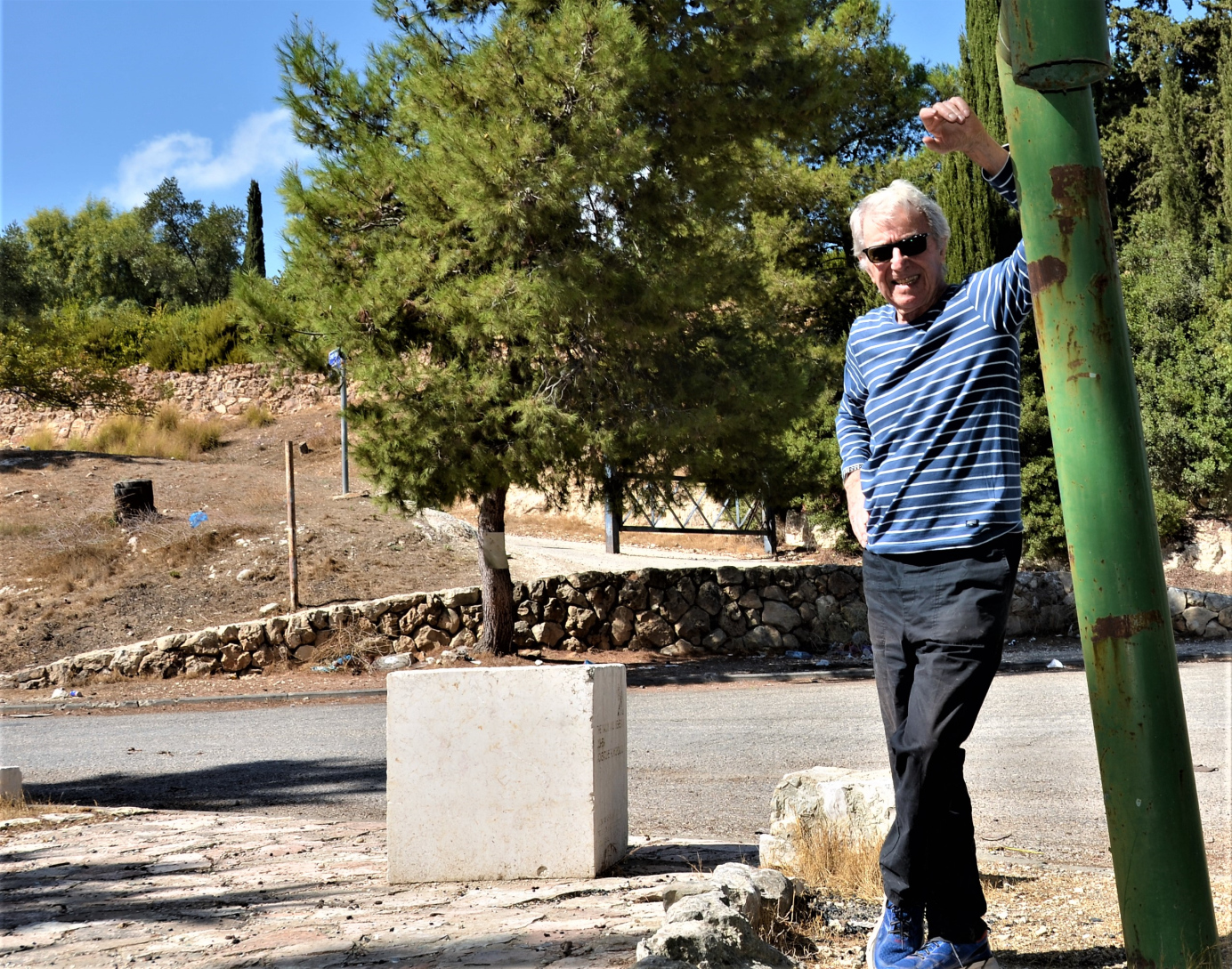 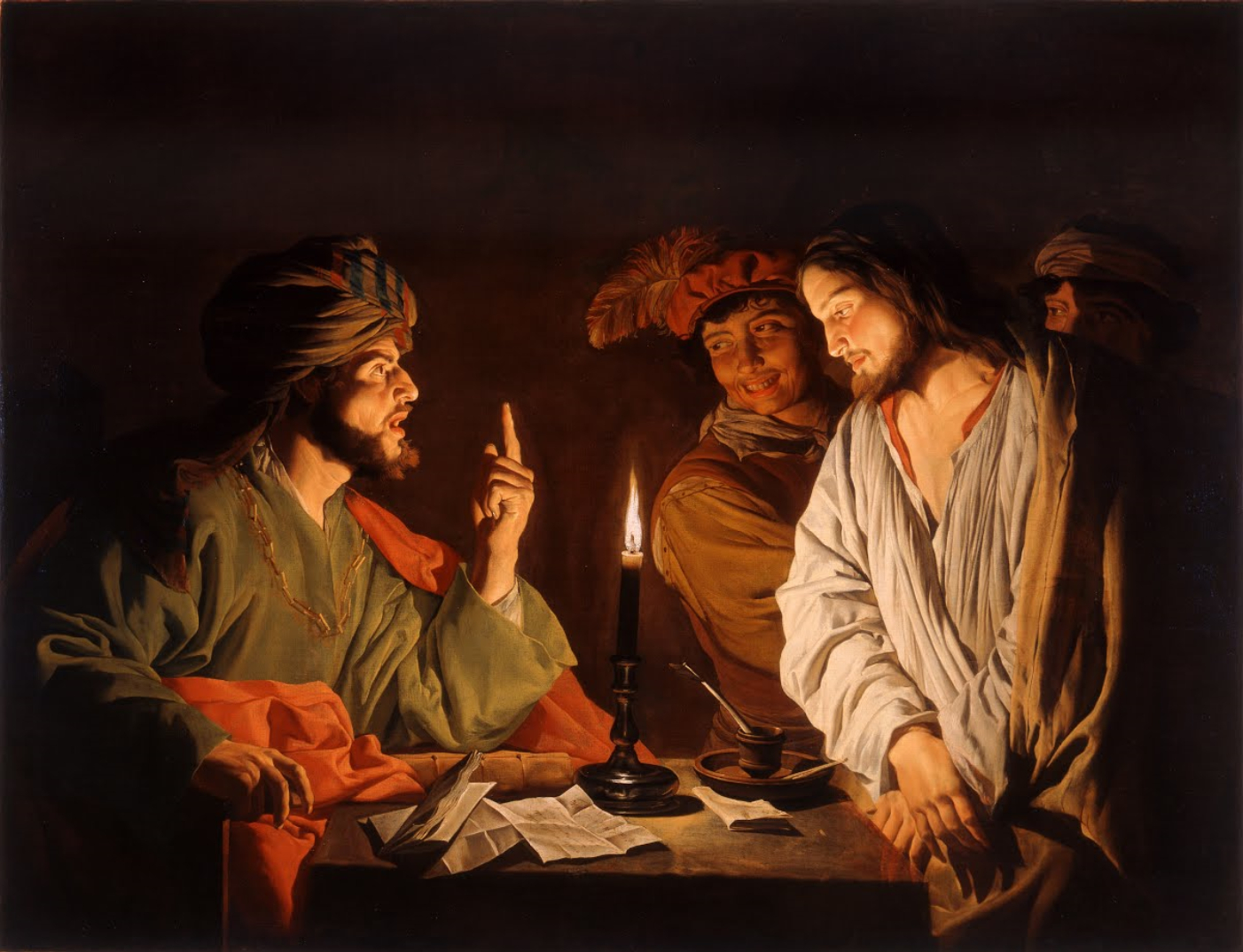