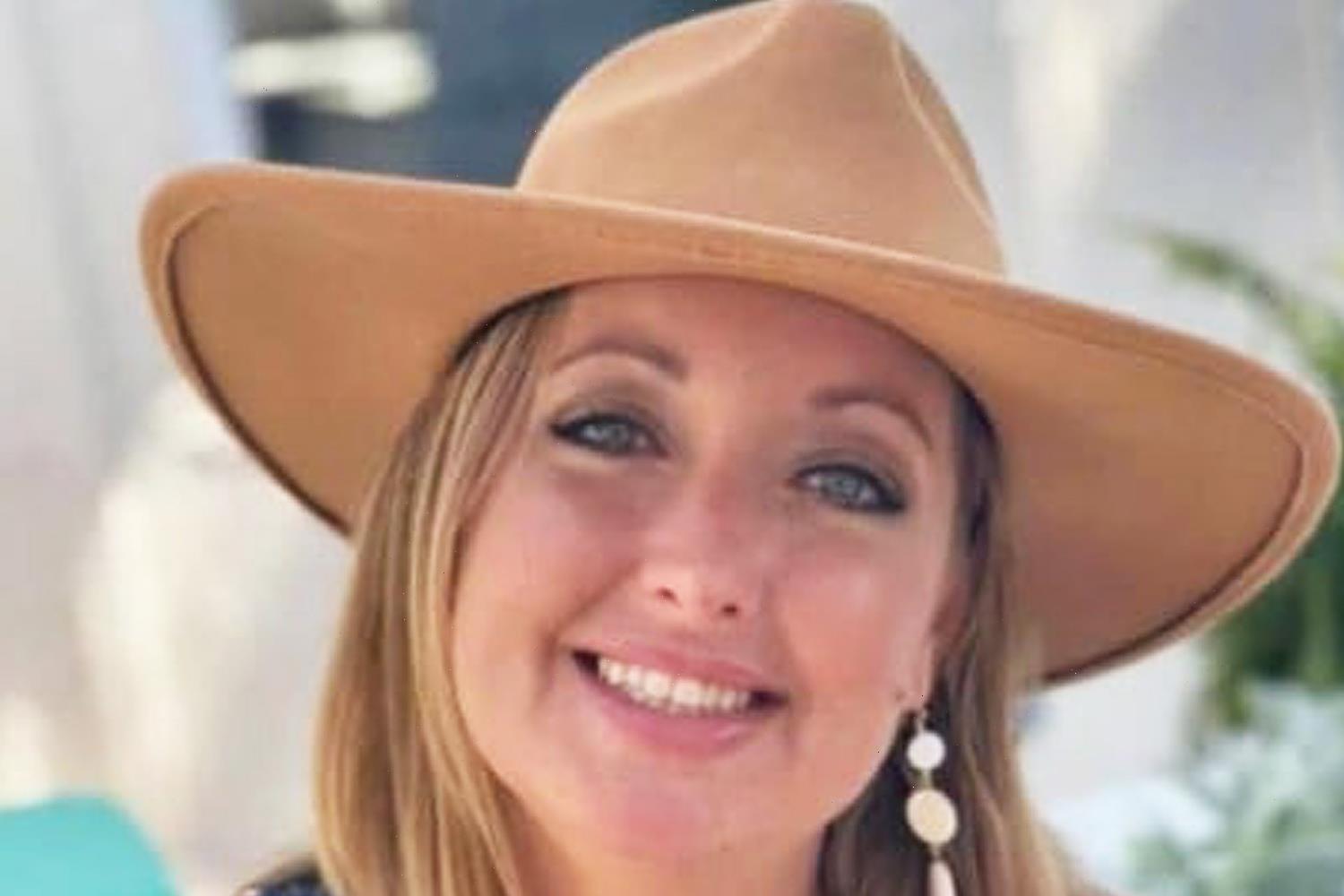 MYSTERY surrounds the disappearance of a mom who went missing hours after sending a final cryptic text to her dad.

Cassie Carli, 37, is said to have written to her father to say that she was having car trouble after dropping her daughter off at a custody exchange with the girl's dad. 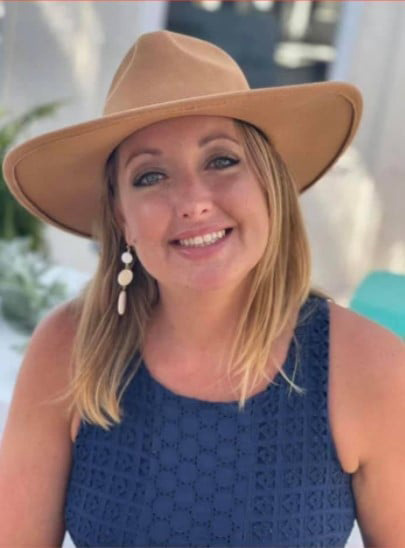 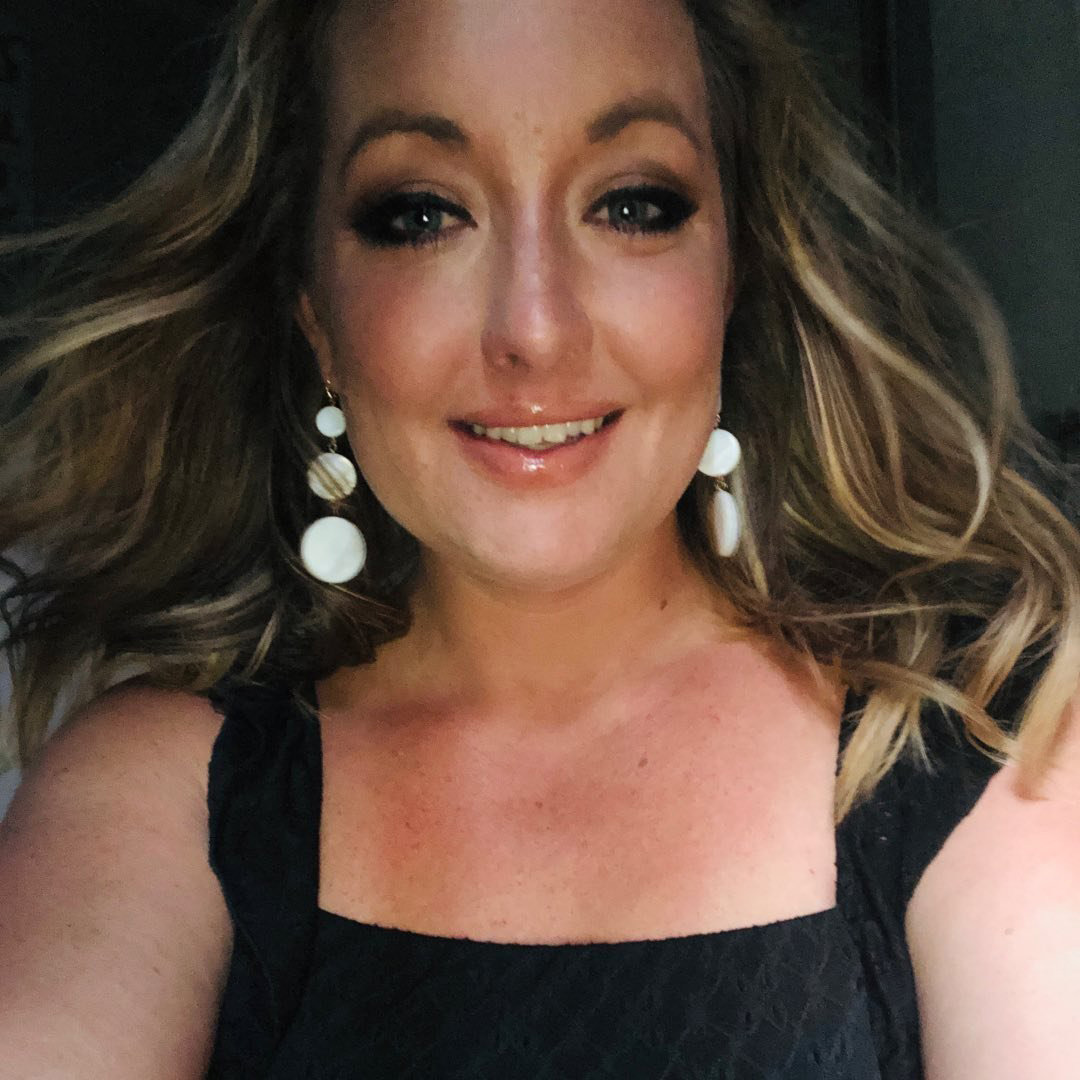 But when she did not return home on Sunday evening panicked loved ones raised the alarm and police launched an urgent hunt on Monday.

Cassie is said to have been due to meet her ex on at Navarre Beach on Sunday. Her car was found close by on Tuesday morning.

"We are currently searching for Cassie Catherine Carli. She is 37 years of age. She was last see on Navarre Beach on Sunday evening." 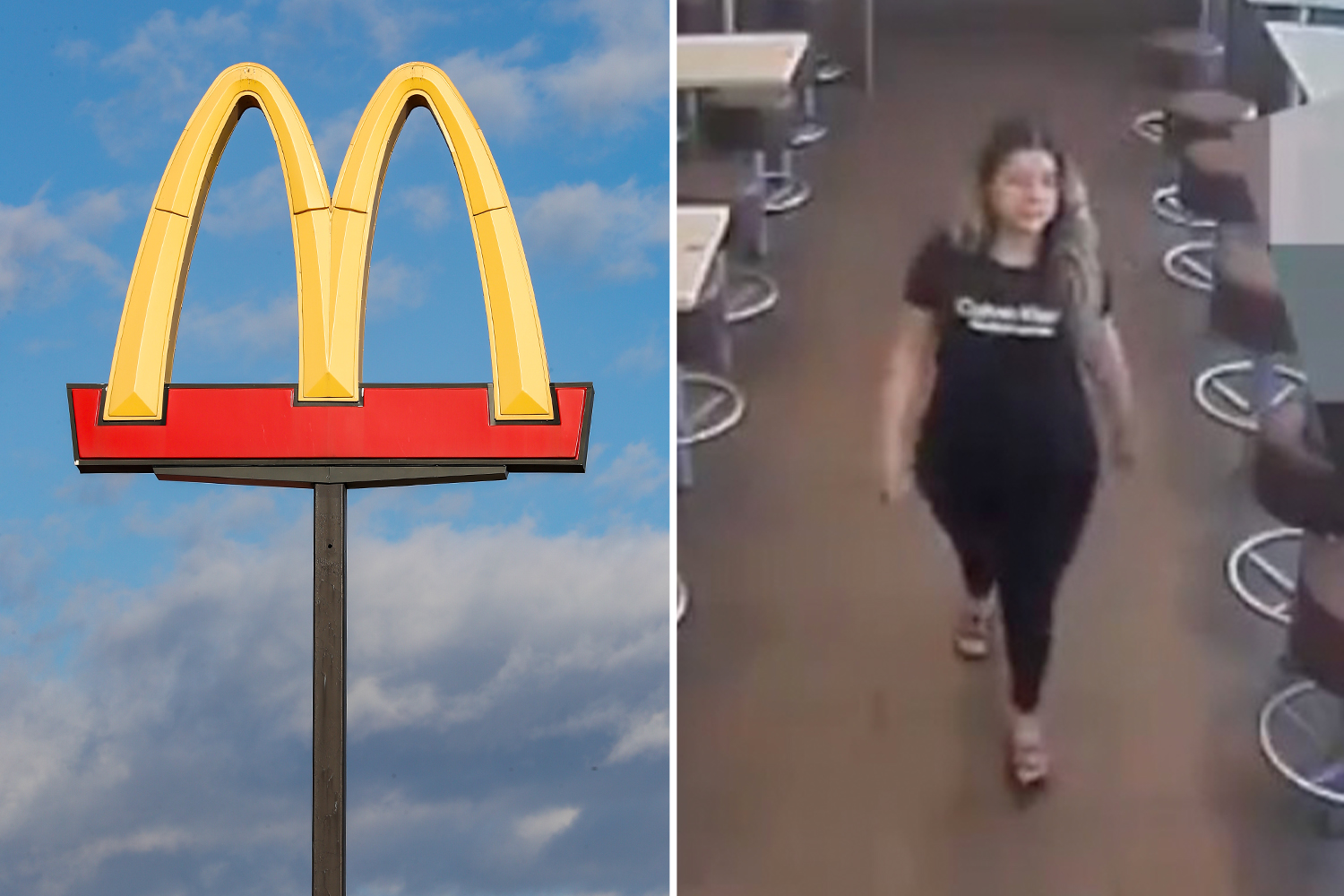 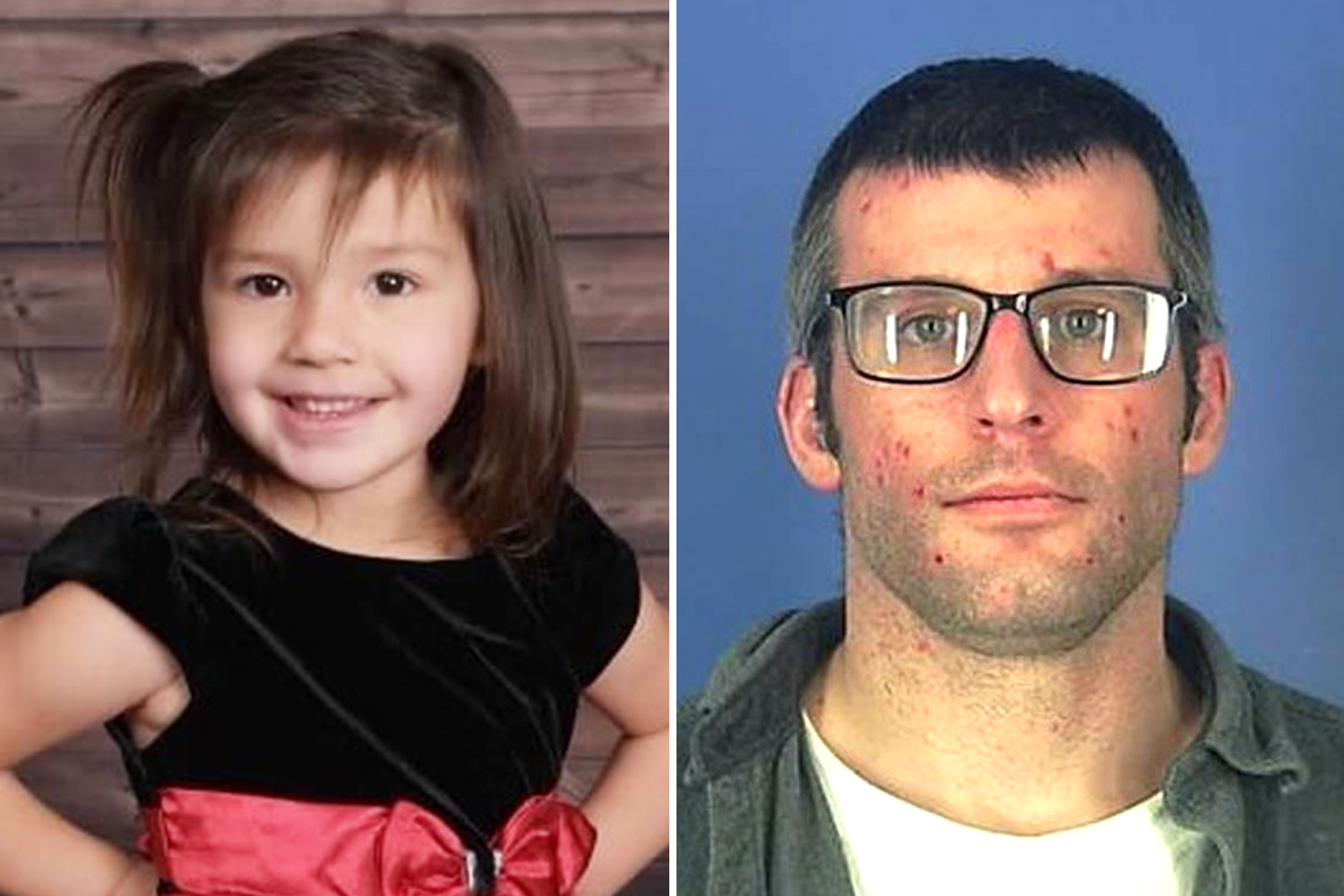 "Her car has been recovered but she is still missing. Anyone with information is asked to contact our Major Crimes Unit at 850-983-1190.

"This remains a very active investigation."

Cops confirmed on Wednesday that Cassie's four-year-old daughter is safe, adding: "We continue to search for Cassie Carli."

Cassie's friend Sam Porter told ABC4 Carli's dad was sent a message from his daughter's phone to say she was having car trouble.

The note is also said to have referenced her phone battery was running low.

She has not been heard from since.

FOOT ON THE GAZ

A vigil was held for Cassie on Tuesday evening where friends prayed for her safe return.

Porter said: "I am very hopeful. Cassie is a fighter.

"There are a lot of prayers going up for Cassie right now." 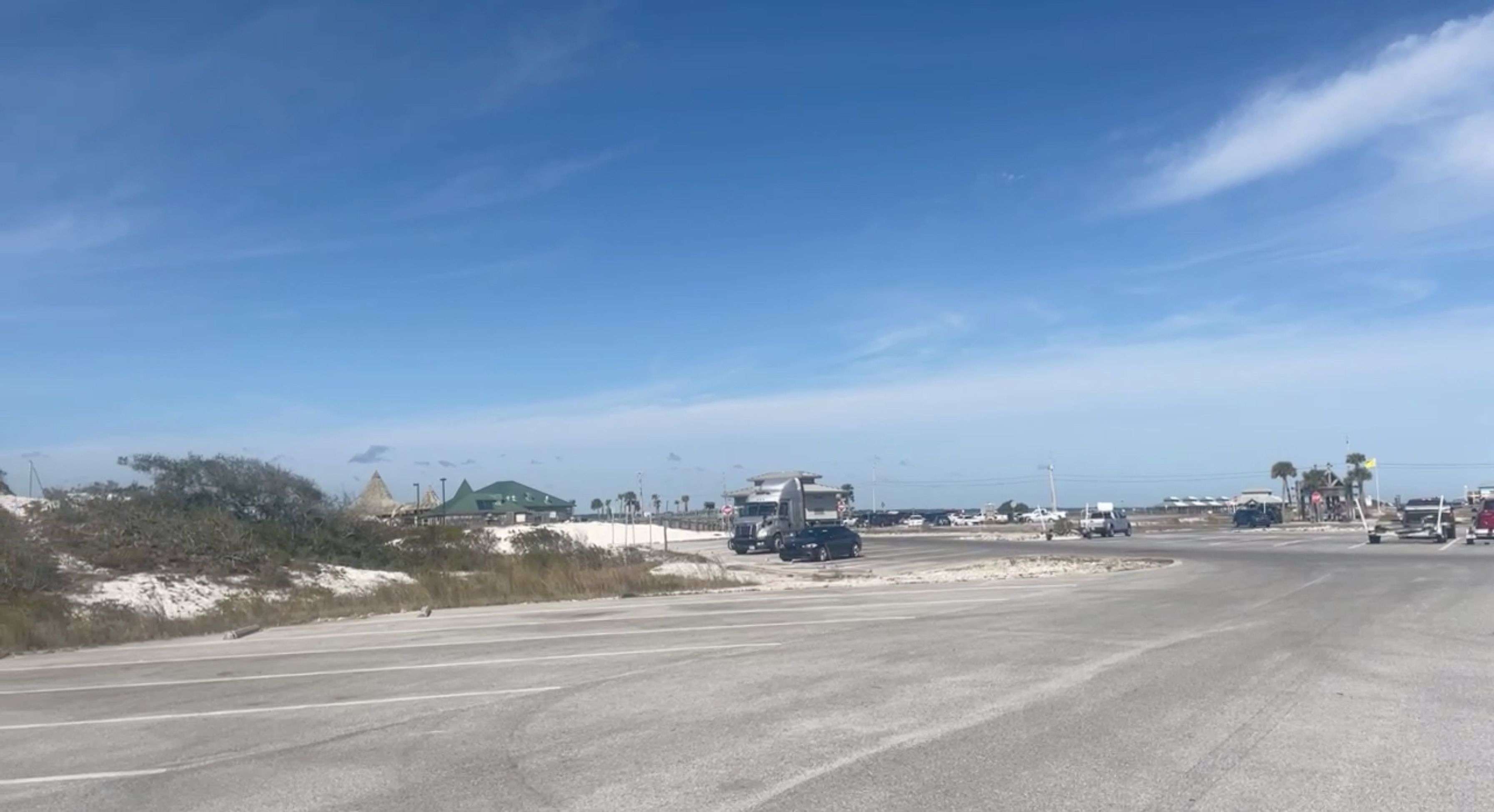