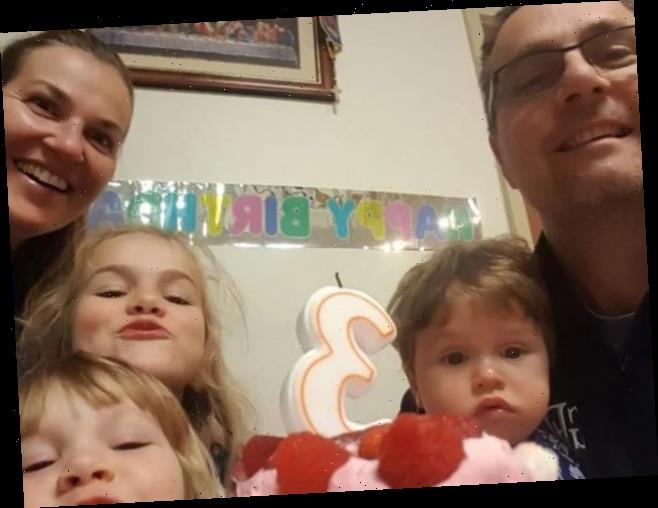 A MUM and her three children have been found dead in a suspected murder-suicide.

The bodies of 42-year-old Katie Perinovic, her two girls Claire, 7, Anna, 5, and three-year-old son Matthew were discovered at their home in Tullamarine, Melbourne Thursday. 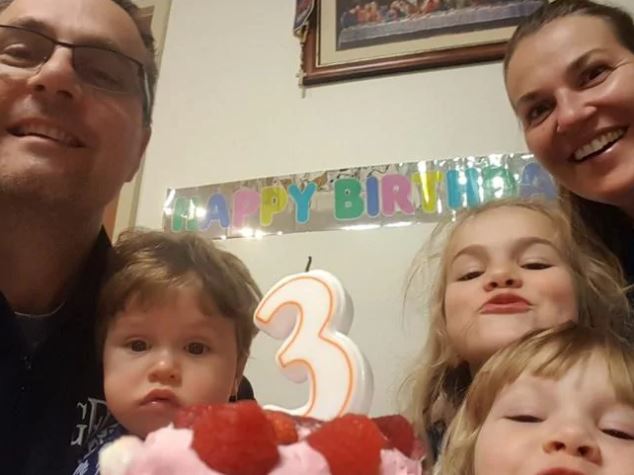 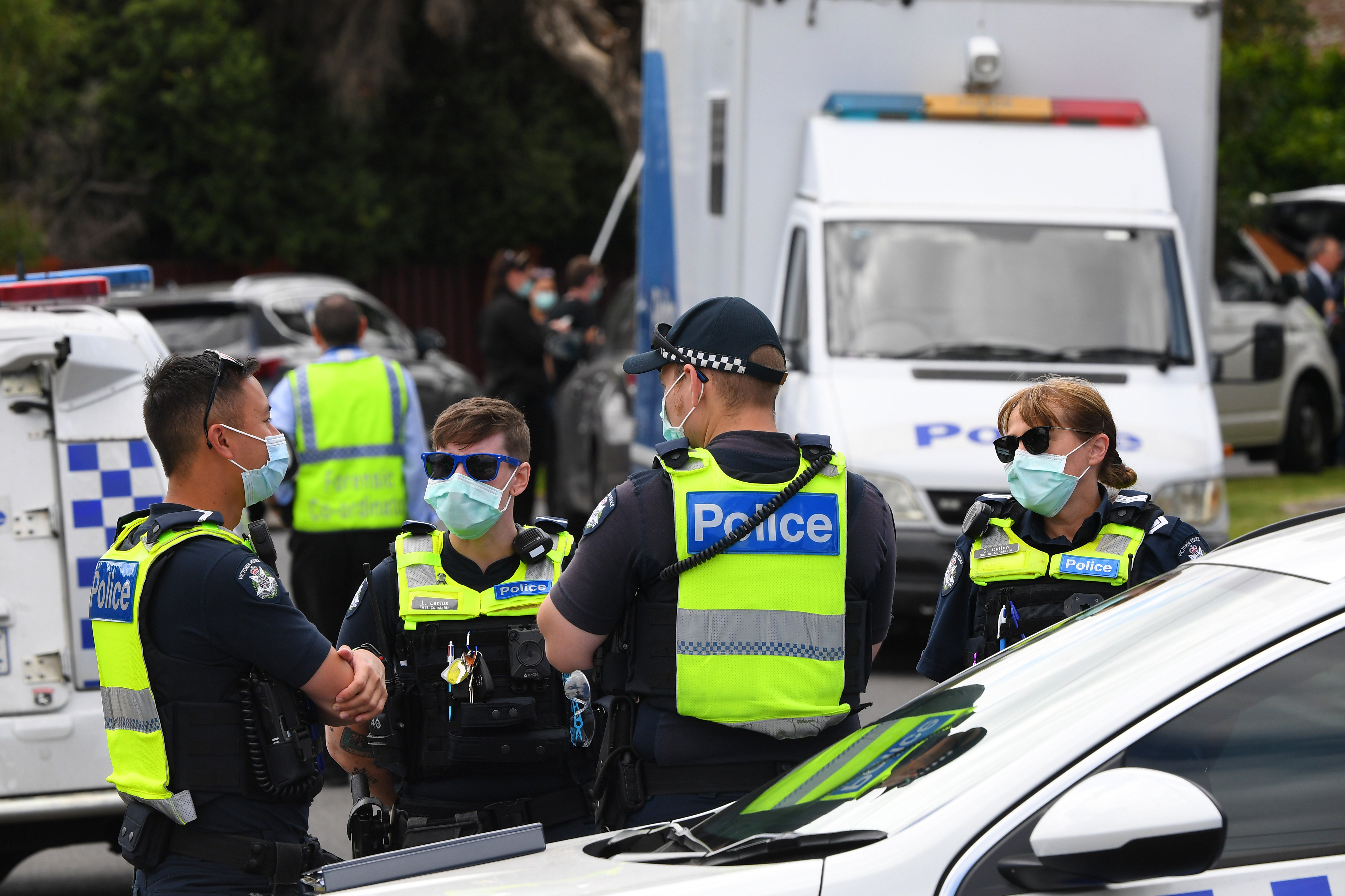 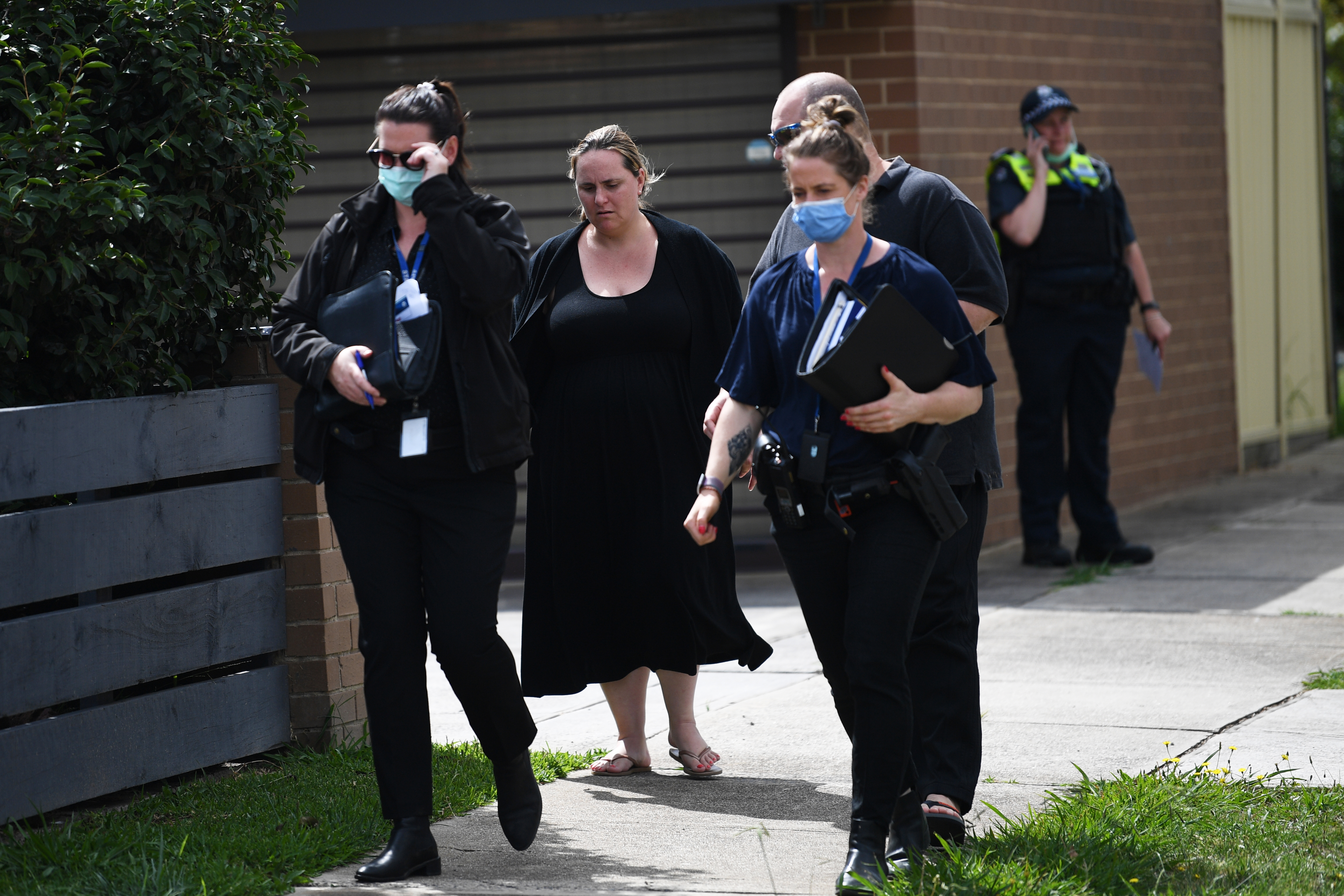 Dad Tomislav Perinovic, is a "person of interest" and is currently assistingwith inquiries, but is yet to be formally interviewed, police said.

Acting Commissioner Mark Galliott said there were a "number of possibilities" cops were considering, adding that a murder-suicide "was one" of them.

In a statement Acting Deputy Commissioner Robert Hill said: "It is a tragic event to lose life, in any circumstances.

“But when it involves three children — the second event that’s occurred this week where we’ve seen the loss of children in horrific circumstances — it does impact upon the community."

Warning people not to speculate on the circumstances surrounding the tragedy, Mr Hill said that police did not believe there were any other parties involved in the deaths.

"We have a long way to go before we can actually understand and appreciate what occurred," he said.

It is understood the father, Mr Perinovic, was the person who initially contacted the emergency services.

He was not injured, although appeared "distraught" according to one witness.

Mr Hill said the crime scene – which will have "long-lasting affects" on the officers who attended, was still being investigated.

Neighbour John Constantino said he had chatted with the mum-of-three on Wednesday night – and nothing appeared to be out of the ordinary.

Speaking to The Age, he said: "I was watering the garden about 7.30pm and she walked past and she seemed happy and everything."

Tara Jenkins, who lives around the corner, said she was "gutted" by the news.

"Those kids were so young, just beautiful little kids. '[Their mother] was always alone with them and was a very loving mother," Ms Jenkins said.

Another neighbour of the family described the tragic incident as "awful," reports NCA Newswire.

And one person living close by said Ms Perinovic was a "nice lady" and would always stop to chat, adding: "It's really shocking." 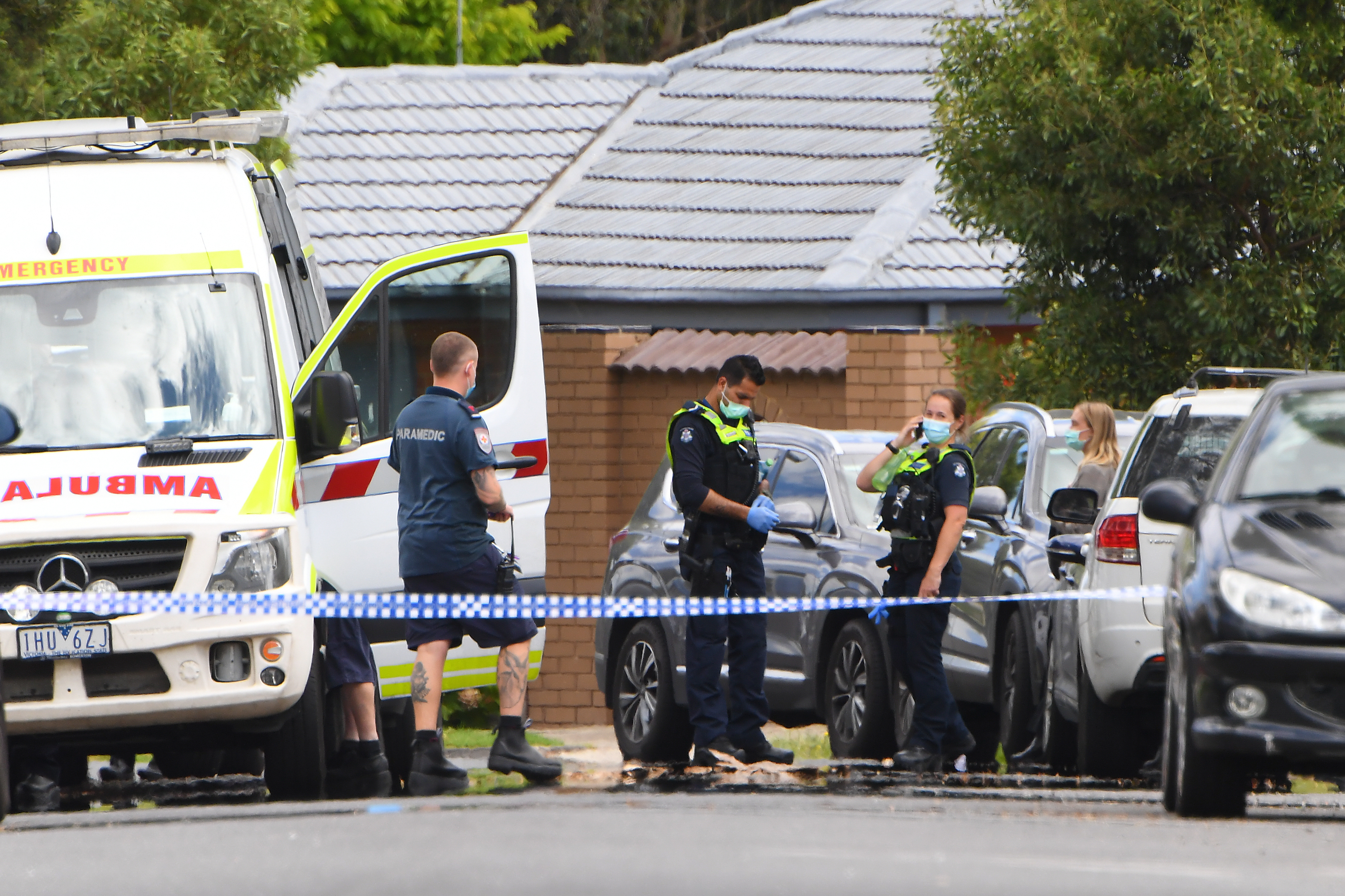 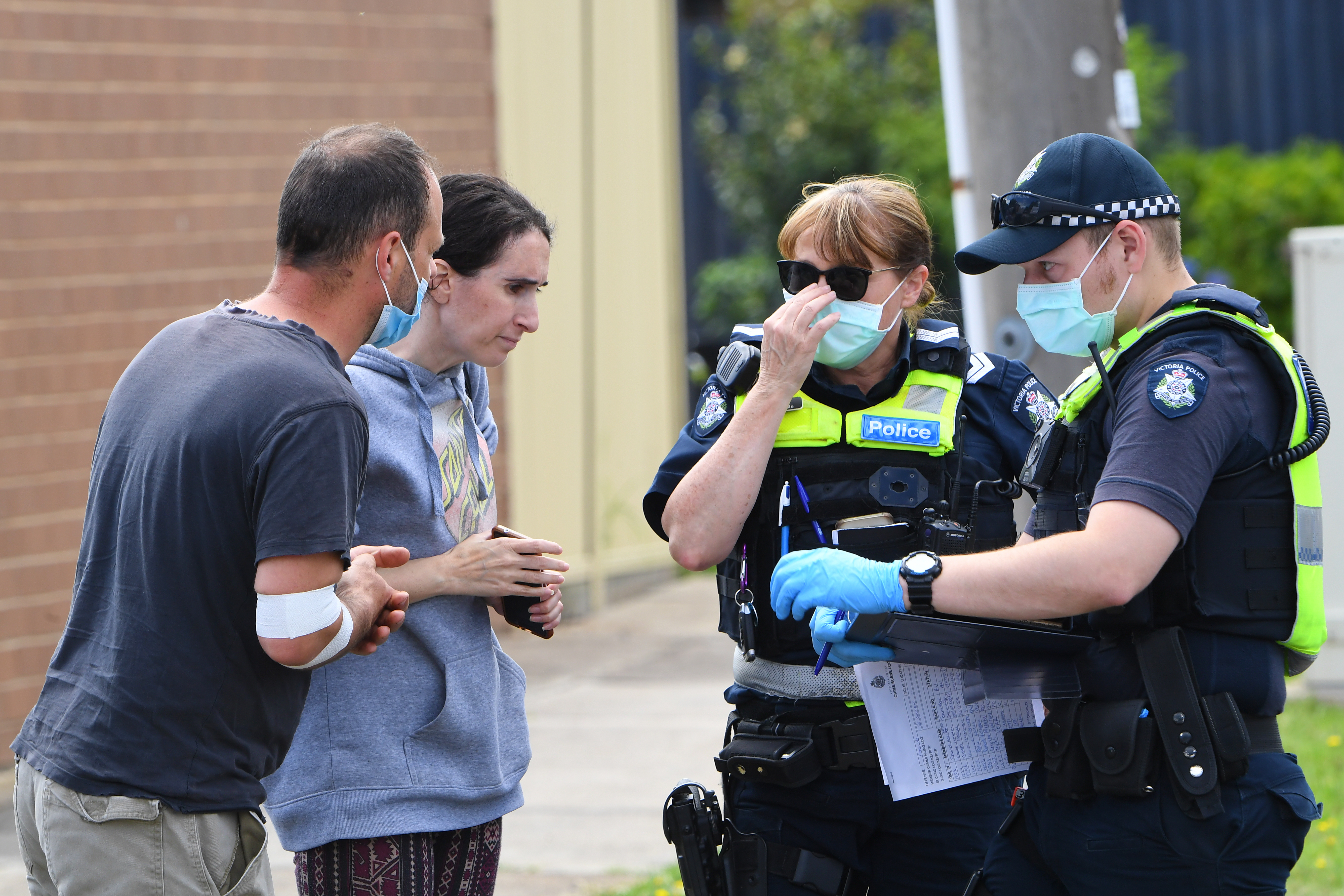