Luke Ramage, 31, had just arrived in the country with friends for a trip around South-East Asia and checked into a hotel in the Patpong red light district of the city. 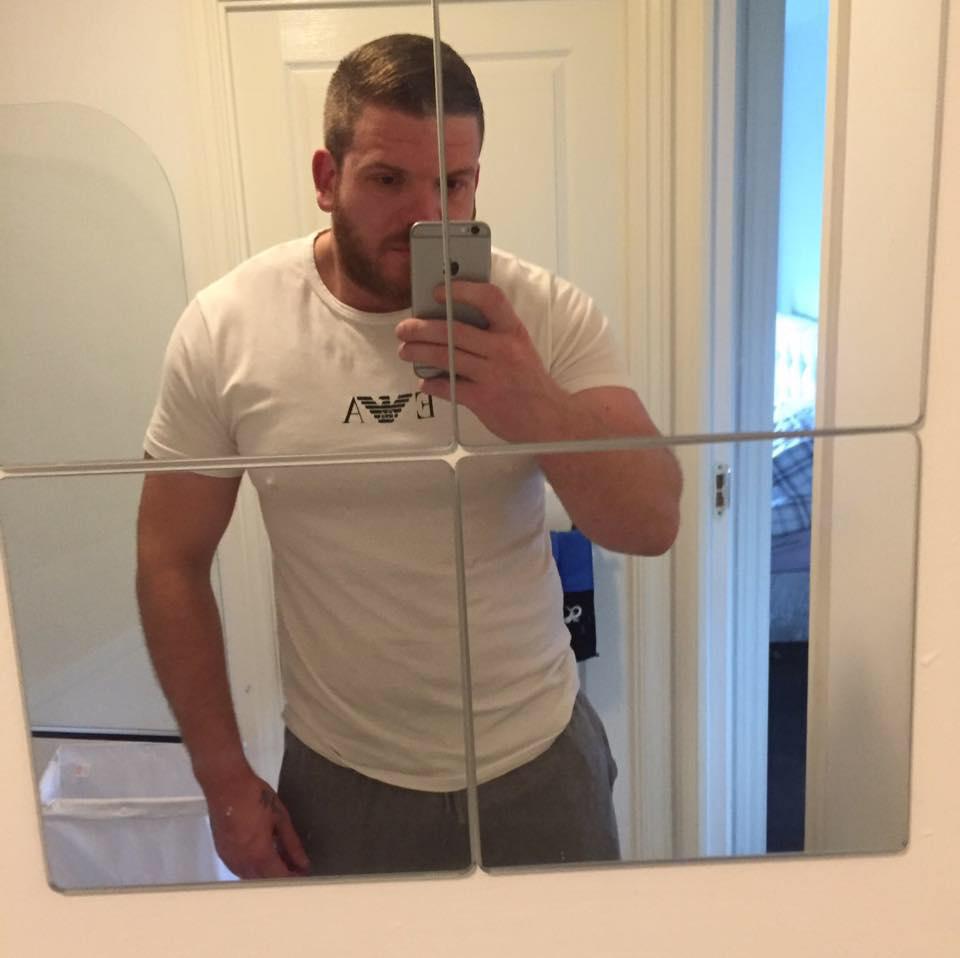 The dad-of-two went out the area's bars and initial reports said the safe in his hotel, which had no valuables inside, was open.

Now, the boss of the Bavana hotel says Luke was seen on CCTV staggering through the reception with his pals trying to get him into his room.

They took a lift to the fifth room then left him on the bed before walking back out to go to continue drinking, it's claimed.

Hours before his death Luke, from County Durham, posted a Facebook photo of himself with two pals in a Bangkok bar. 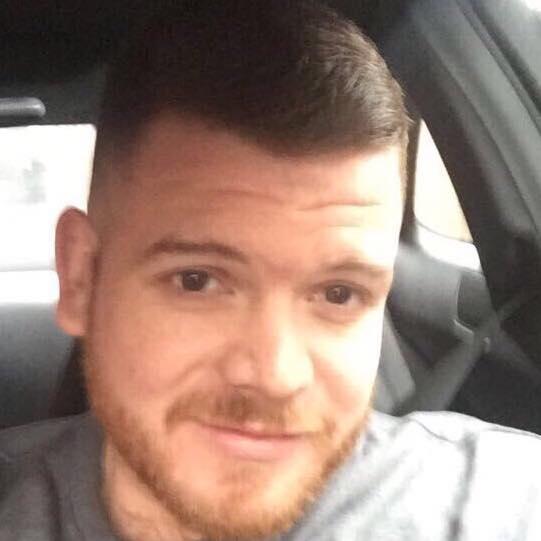 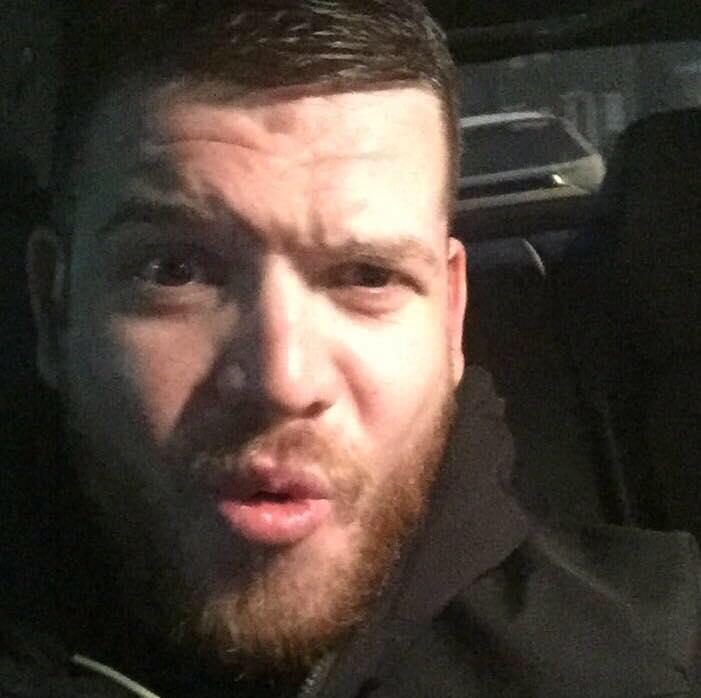 He wrote: “Keeeeeemon. Boys on tour.”

The hotel manager said the men returned in the early hours of the morning, before waking up and reporting at around 8:30am that their ''friend had died''.

Police said they have now spoken with the pair, who claimed they fled because they ''panicked'' and did not know what to do.

Lieutenant Colonel Chayupon from the Bang Rak district police station, which is handling the case, said alcohol is now believed to be the cause of Luke’s death.

''The cause of death has not been confirmed. We suspect that it was due to drinking too much alcohol,” he said. 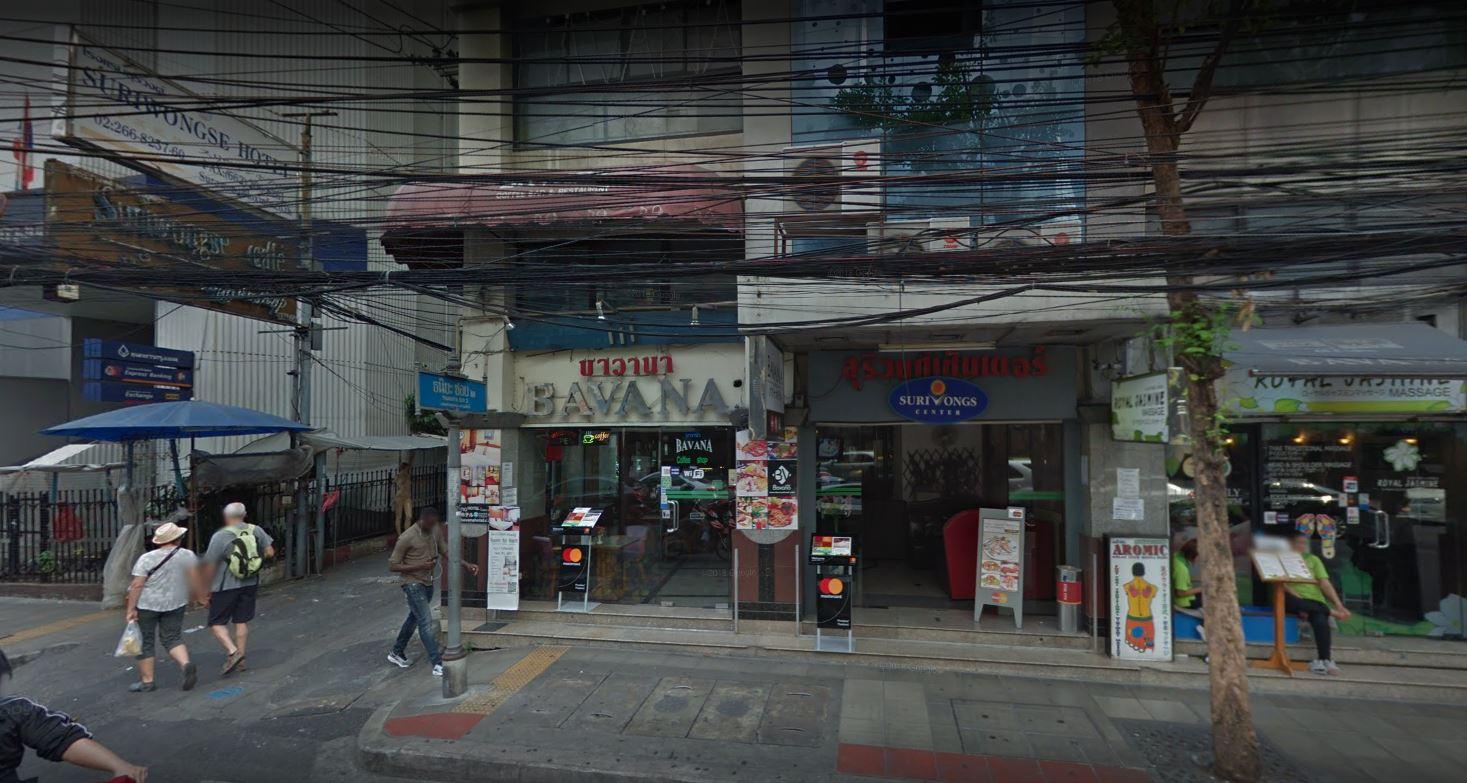 ''We don't think there is anything suspicious. We expect it was an accident so we are not investigating it. It's finished.

''We found the two friends and asked them questions about what they had been doing and what time they came back.

''They said they left their friend because they did not know what to do. They checked out of the hotel and said they would go to Pattaya.

''We have not arrested them. I don't think there was any foul play from them.”

Luke, who works for a cleaning firm, was planning a trip to Phuket and was also due to head to Malaysia, Cambodia, Vietnam, and Laos before returning to Thailand.

The boss of the Bavana hotel said CCTV and it shows checking in to the hotel on December 14.

“He went to his room then went out again very quickly with two friends.

''He returned later that evening and was very drunk. His two friends helped him up to his room and took him inside.

“Then a little bit later they came back out and closed the door. Then they went out again to party. “The friends came back a few hours later.”

He said that they told security at about 8:30am that there friend was dead but then vanished.

“The security sent upstairs to check and when they came back down the men had disappeared,” said the hotel boss.

“Police and an ambulance were called. The security guard tried to resuscitate Luke but he was already dead. We told the police that the friends he was with had gone.

''I'm very sorry for his family. I would like them to know how sad we are for them.''

According to initial reports, Luke was was found sprawled on his bed. There was bruising around his shoulders and legs and sign of a fight.

His luggage was still packed and the room’s safe was open, it was claimed.