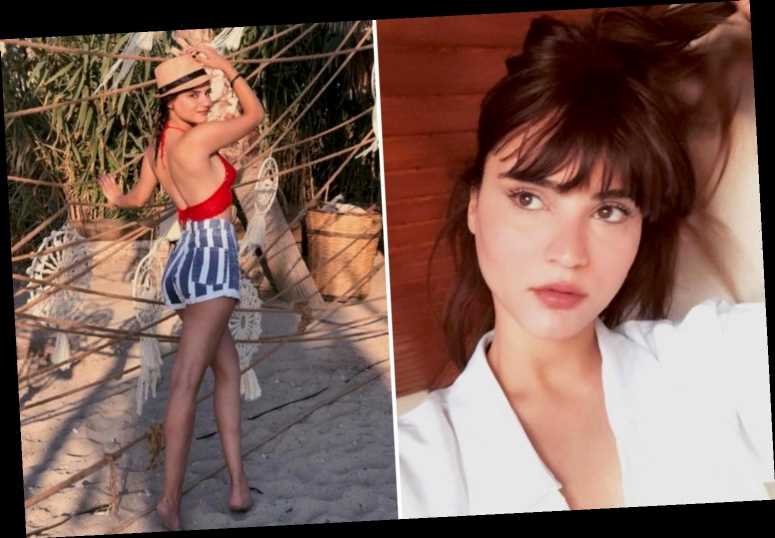 AN ASPIRING actress has mysteriously been found dead inside her home with the door locked from the inside, in a case police are treating as "suspicious".

Sukriye Bulgurcu, 28, was found lifeless in the district of Kucukcekmece in the north-western Turkish province of Istanbul on April 2. 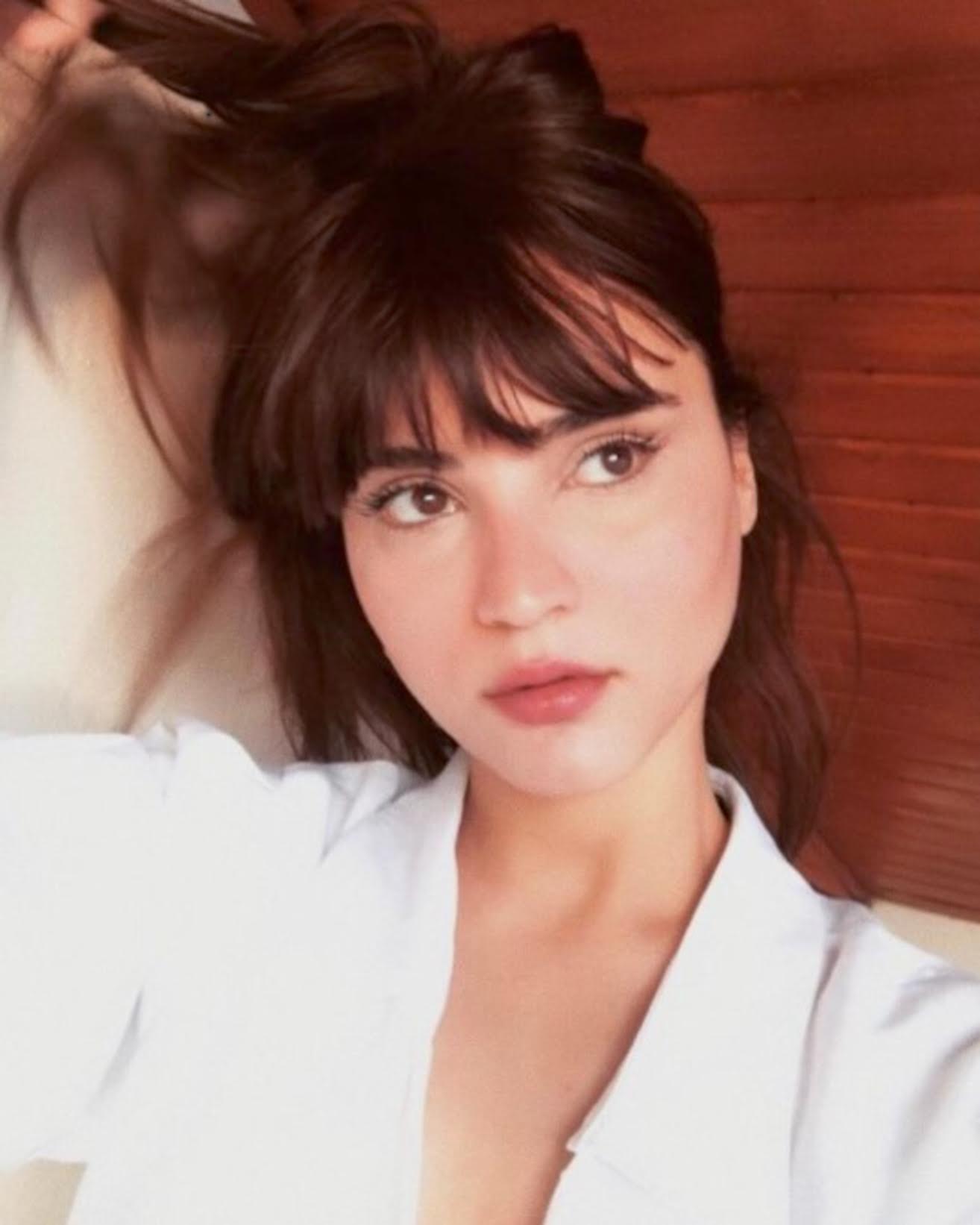 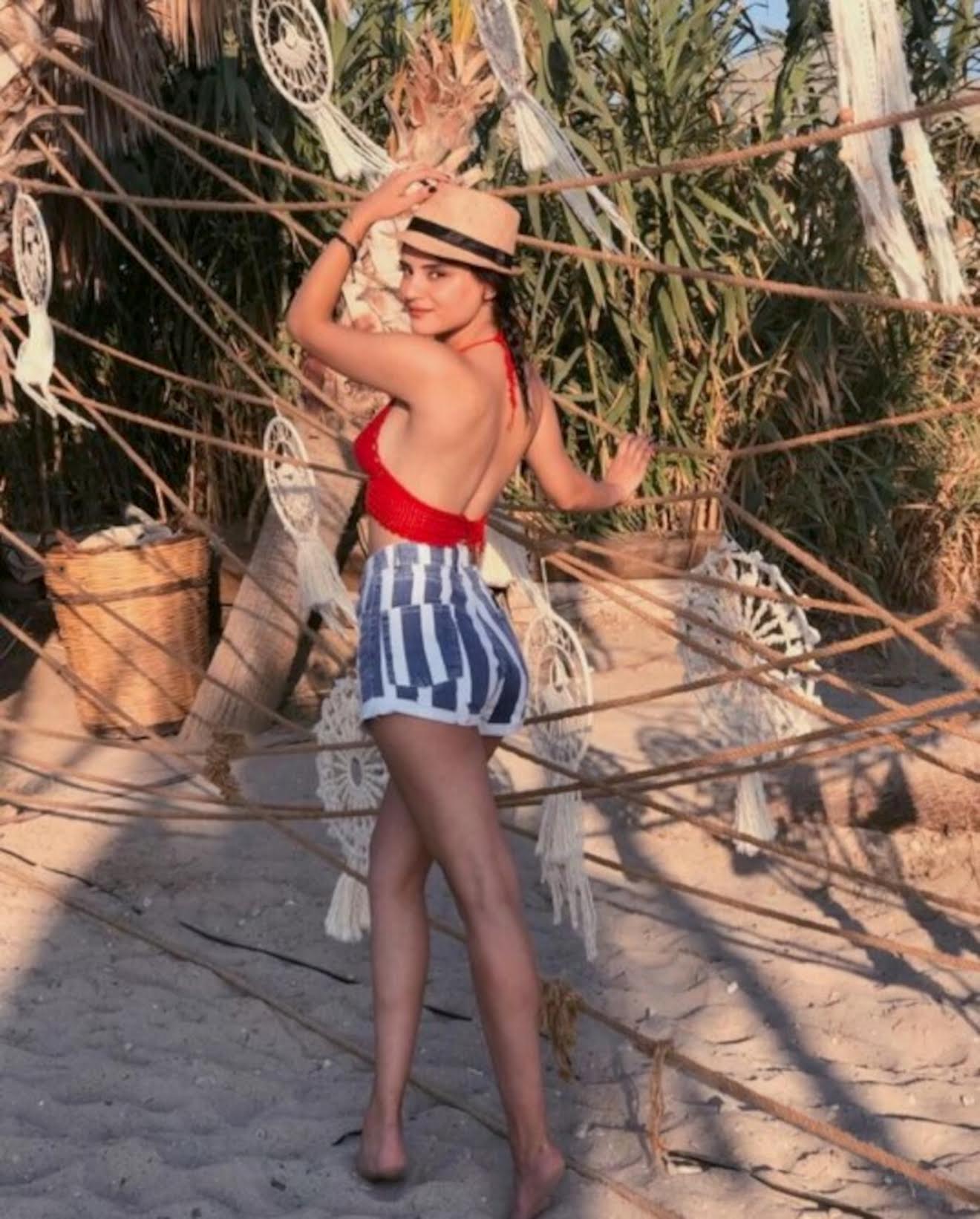 Friends of the budding performer broke down the door to her home as they grew increasingly worried for her welfare after not hearing from her.

According to reports, the door of the flat was locked from the inside and there was no evidence of any intruders or a struggle, leaving her untimely death shrouded in mystery.

Investigators from the District Police Department and the Public Security Branch found that there were no bruises or wounds on Sukriye's body, nor any drugs or paraphernalia found in the residence, local media reported.

Her puzzling passing is being treated as "suspicious" pending the results of a detailed autopsy.

However some of her friends have claimed the young woman could have been "poisoned" in cryptic social media posts, according to local media. 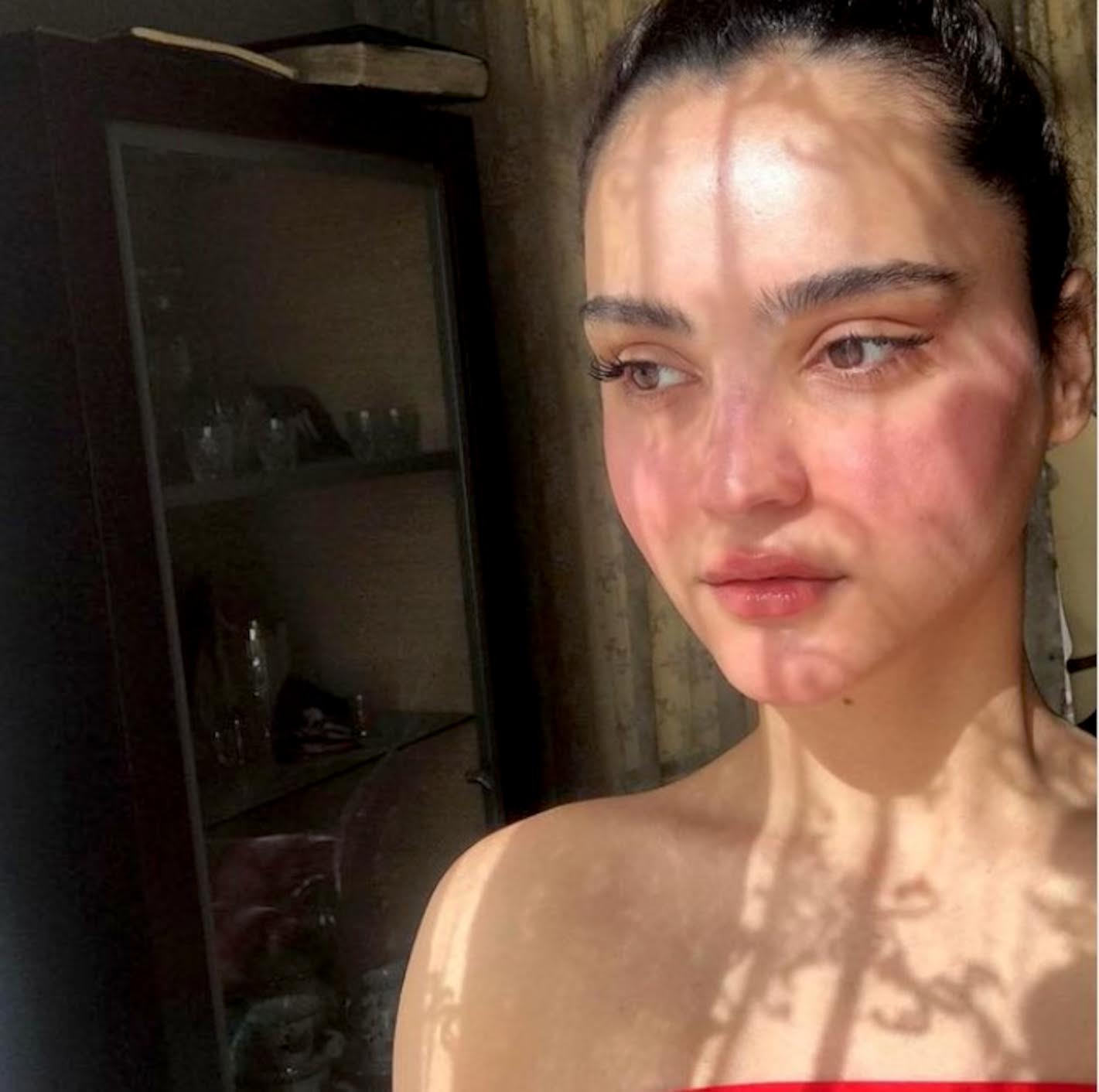 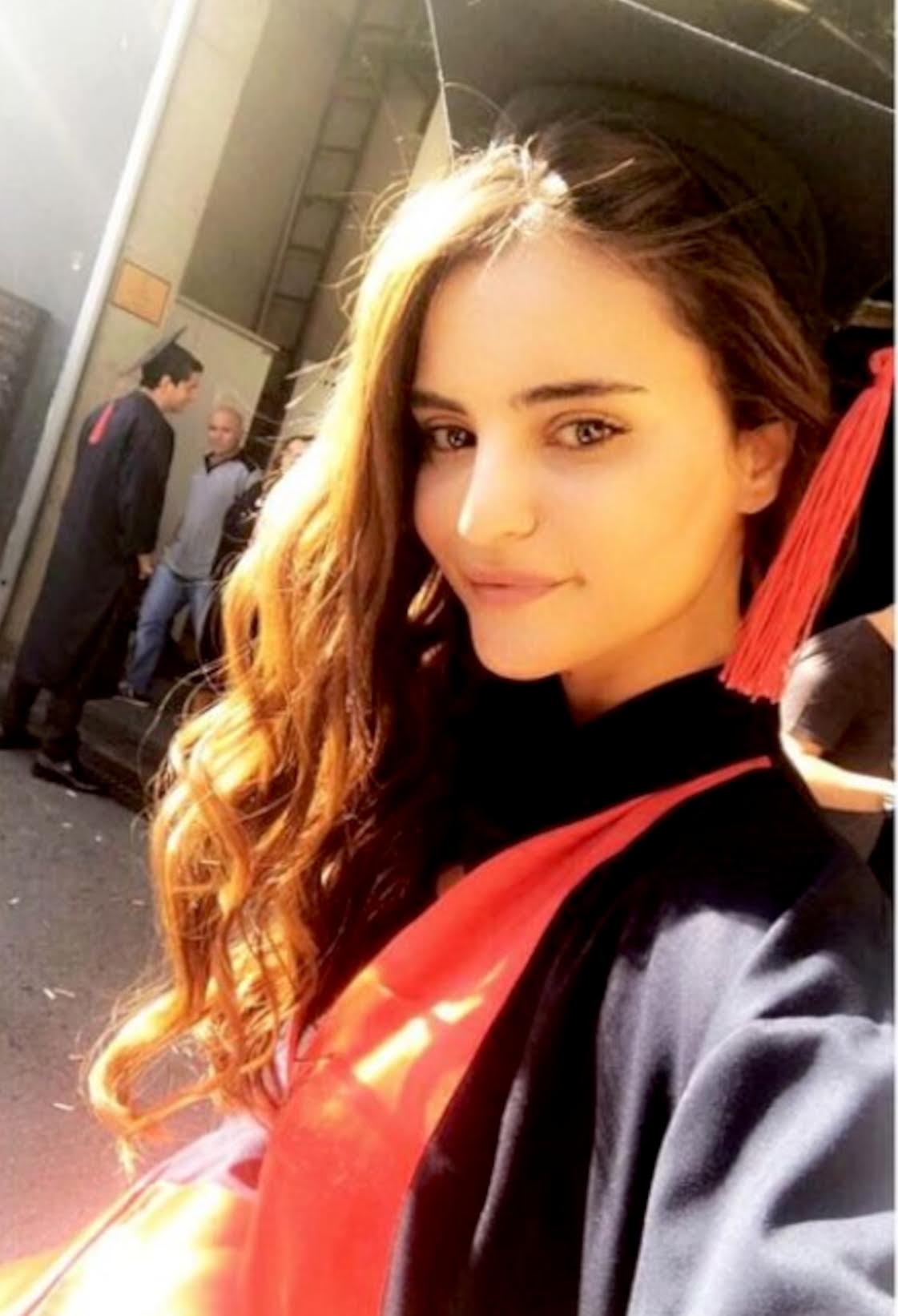 They suggested Sukriye may have fallen ill after eating food she ordered the evening before she died.

The death of the stunning 28-year-old has shook the tight-knit community where she was born.

Sukriye, originally from Hatay, left her hometown to pursue her acting career in Istanbul in 2013.

She attended the prestigious Mujdat Gezen Theater Center, regarded as one of Turkey's most reputable theatre schools, after graduating from the Kadir Has University with a Film and Television Department degree.

The aspiring starlet regularly shared incredible images of her life to her Instagram page, as well as paying homage to cinematic classics such as Scarface.

Sukriye was returned to Hatay and buried in the Antakya Asri Cemetery yesterday amongst her grief-stricken family and friends.

Her heartbroken mother, Nadire Bulgu, reportedly struggled to stand at the burial.

She is survived by three siblings and her parents. 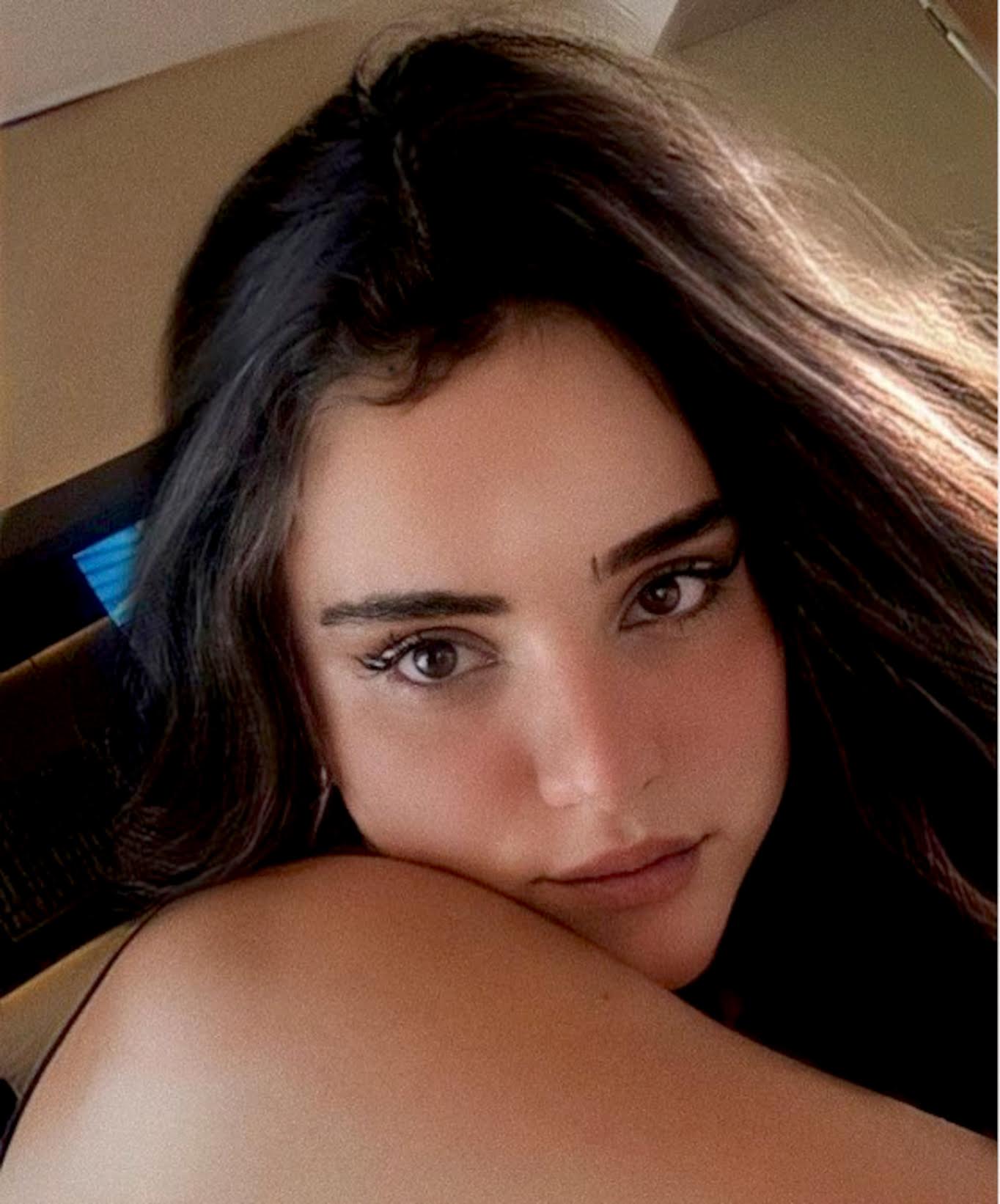 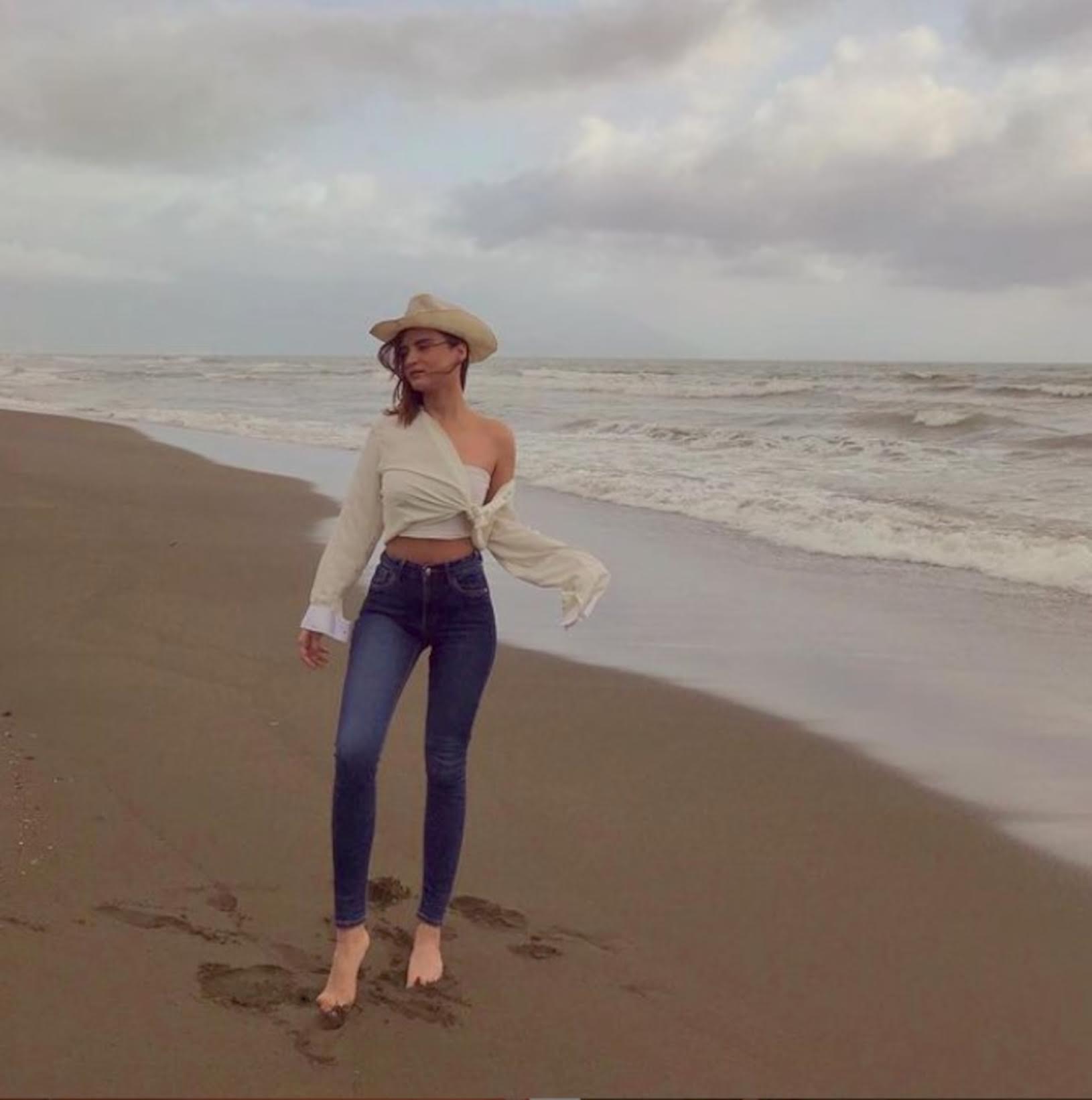