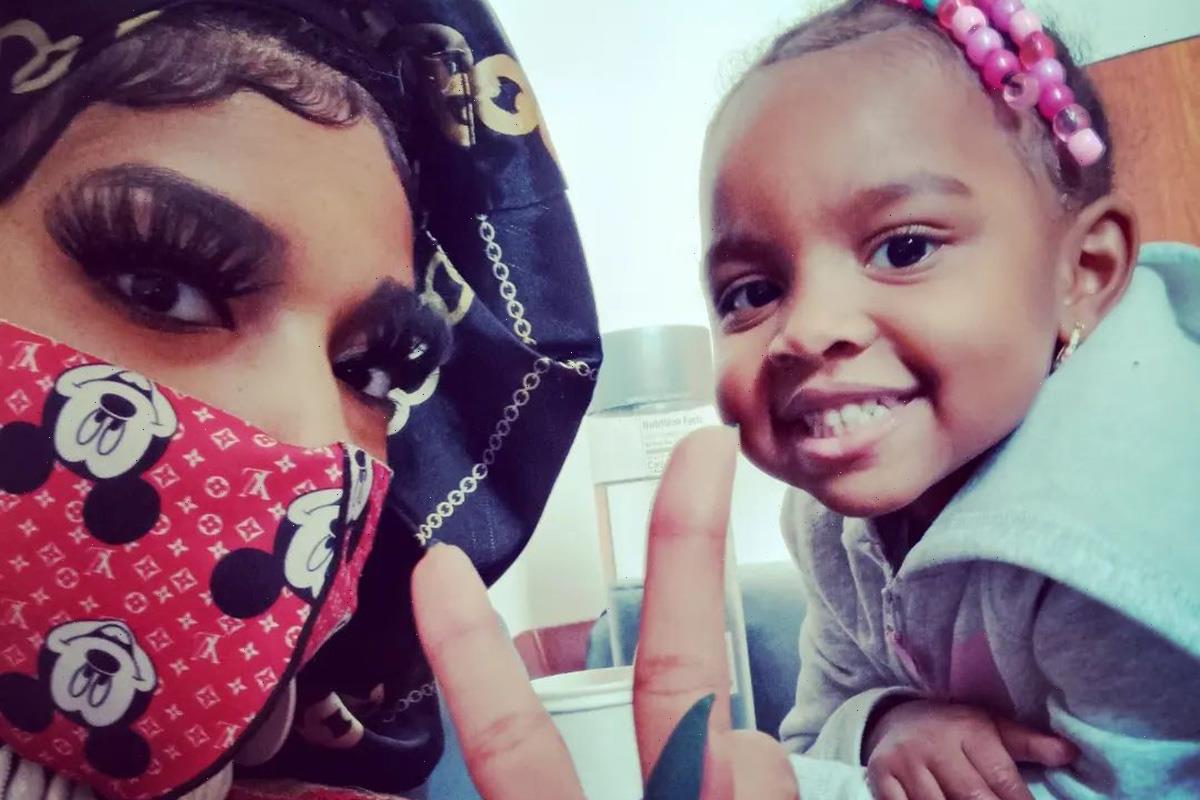 A MOM has been found dead off Interstate 95 – days after her three-year-old daughter was killed in a house fire.

Danielle Parnell, 30, was found dead off the highway by a construction worker in Cecil County, Maryland on April 12. 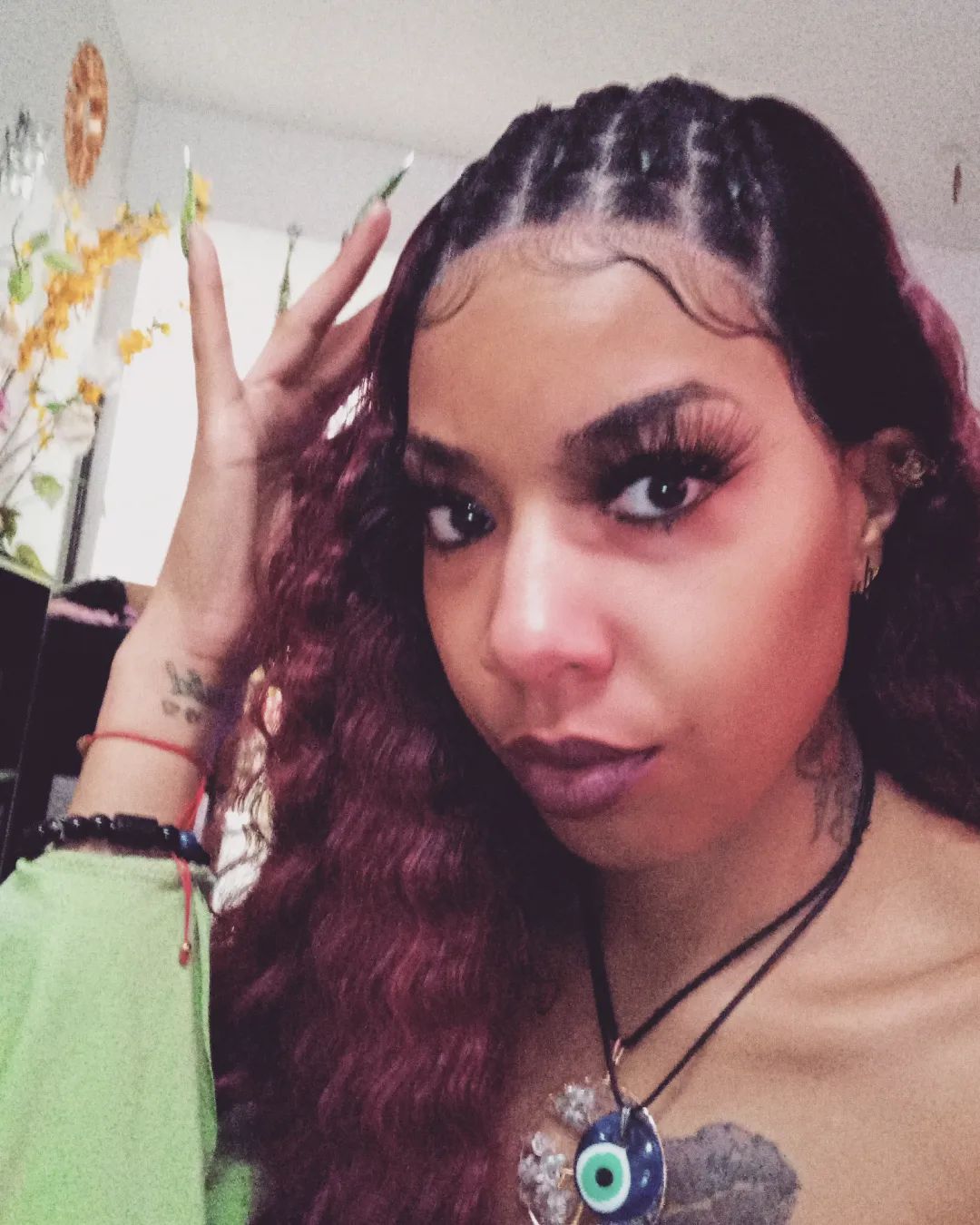 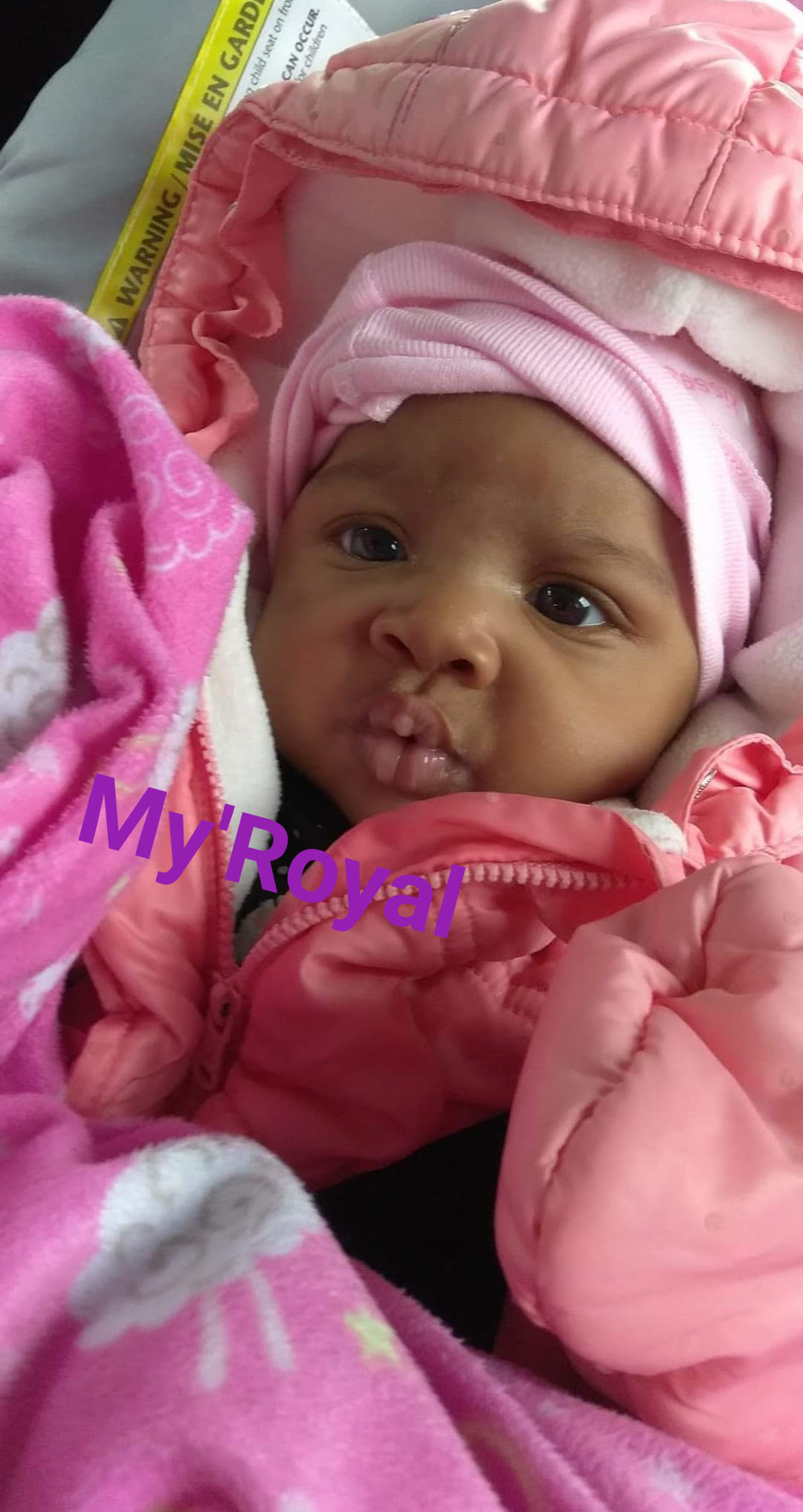 A cause of death hasn’t been revealed but cops are investigating the case as a homicide.

Parnell’s daughter My’royal Bennett was found dead in the basement of a home in southwest Baltimore on April 8.

She died after a mattress was set on fire.

The cause of the blaze remains unknown but coroners have ruled the toddler’s death a homicide. 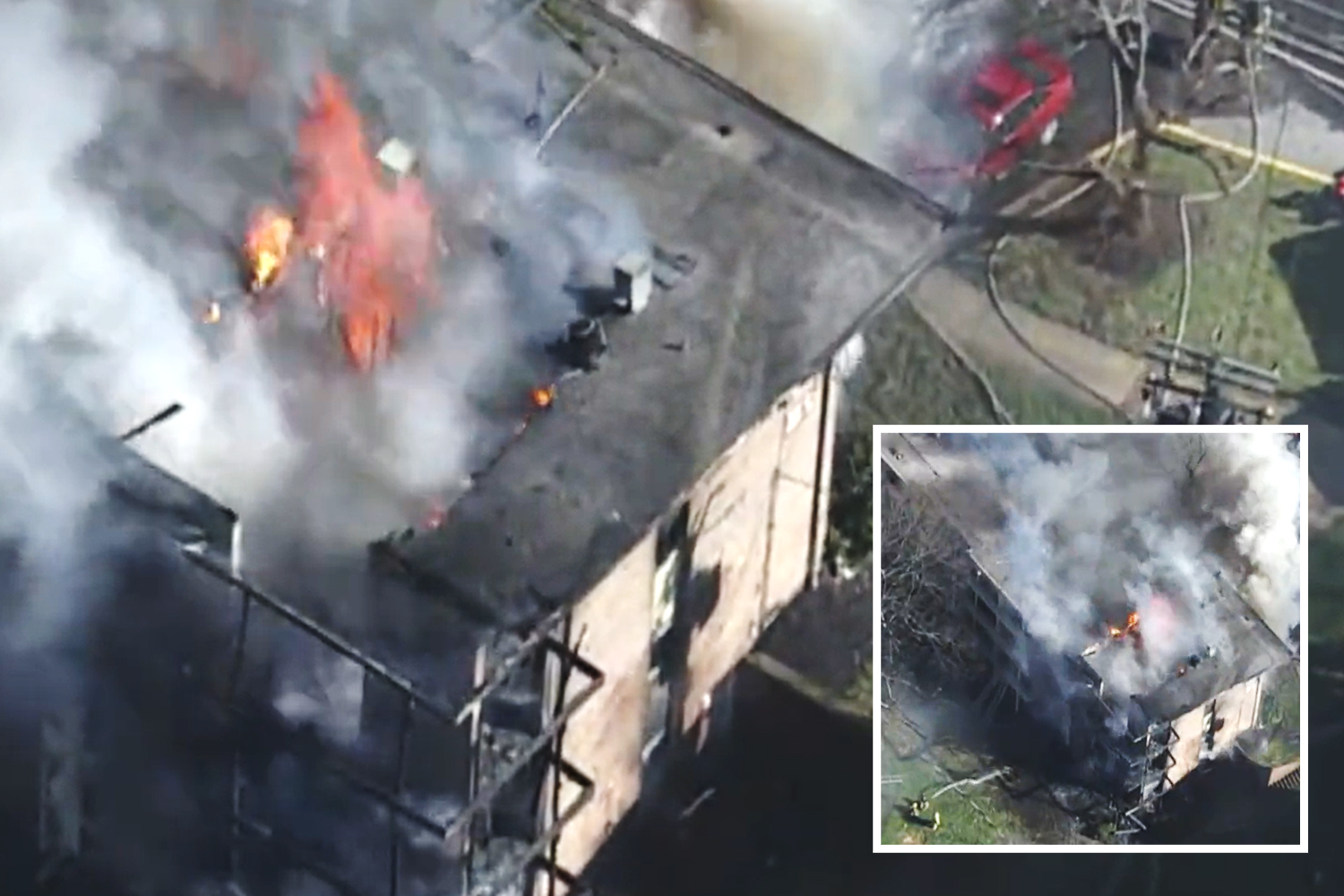 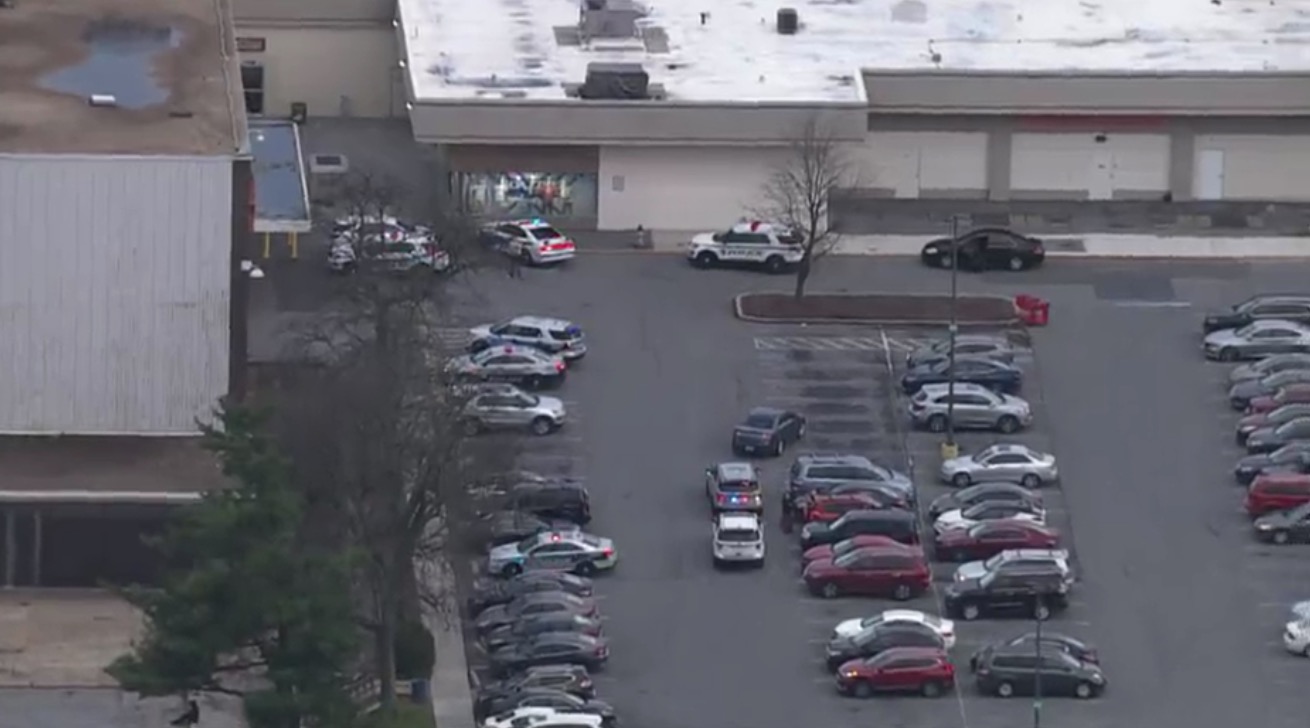 Shooting inside mall leaves ‘one dead’ with evacuations & manhunt underway

Neighbors told WJZ that they saw a removal truck outside the home days before the blaze.

One said: “(Parnell) was a single mom with two kids, but I thought she had moved, so I don’t know.

“She had just stopped working out at the airport and she was looking for another job.”

Cops are now investigating if there are any links between the two homicides.

Maryland State Police haven’t identified any suspects and no arrests have been made.

Friends have been left shocked following the double tragedy.

Myesha Little, who grew up with Parnell, told The Baltimore Sun: “That was my best friend.

She branded her pal an "old soul", adding she was a devoted mom.

She was planning to see Parnell this summer in Baltimore.

Another friend told The Baltimore Sun: “I know I have a tough guy exterior, but if you could see the inside of me right now – I’m torn up.”

The pal, who wanted to stay unnamed, said he was Parnell’s regular Uber driver. He said she loved My’royal to death.

Cops told WJZ that Parnell’s second child is in the custody of Child Protective Services.

Parnell often posted about star signs and astrology on her social media.

She apparently wore eye jewelry to protect herself against bad spirits.

The police investigation remains ongoing and anyone with information should contact the Maryland Police Department at 410-996-7800. 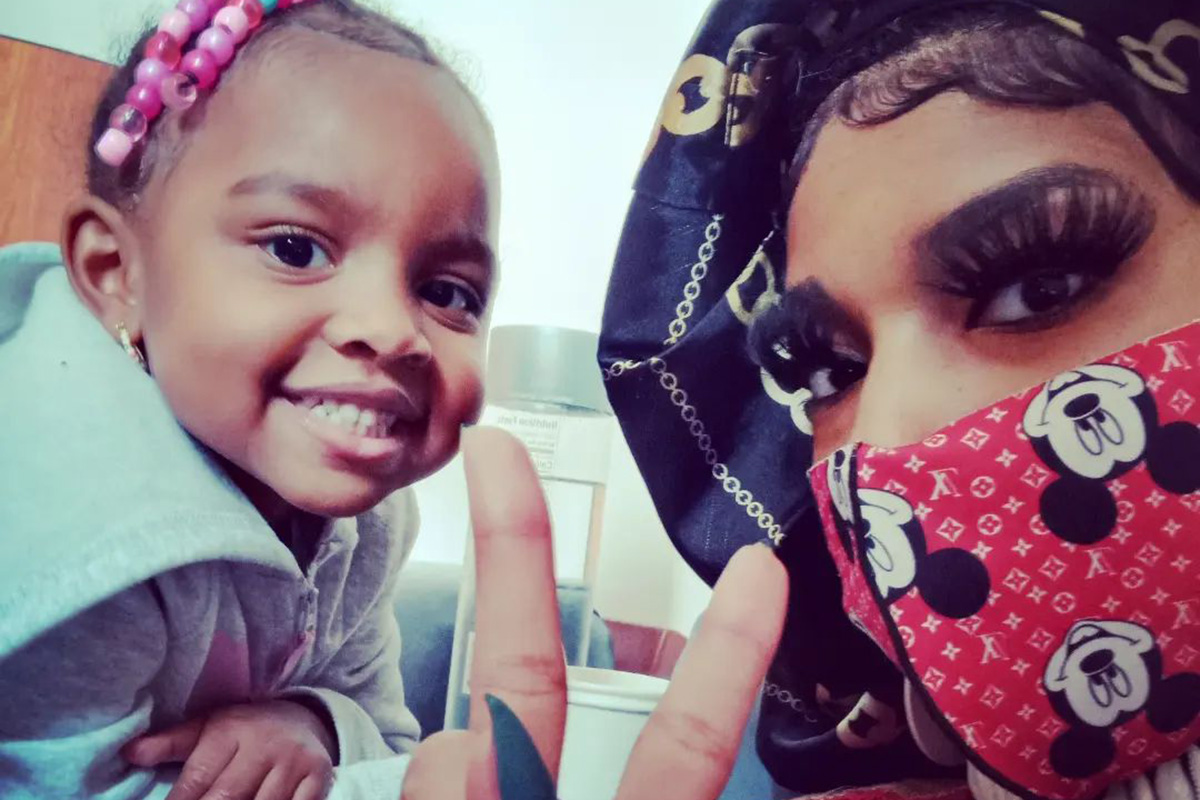 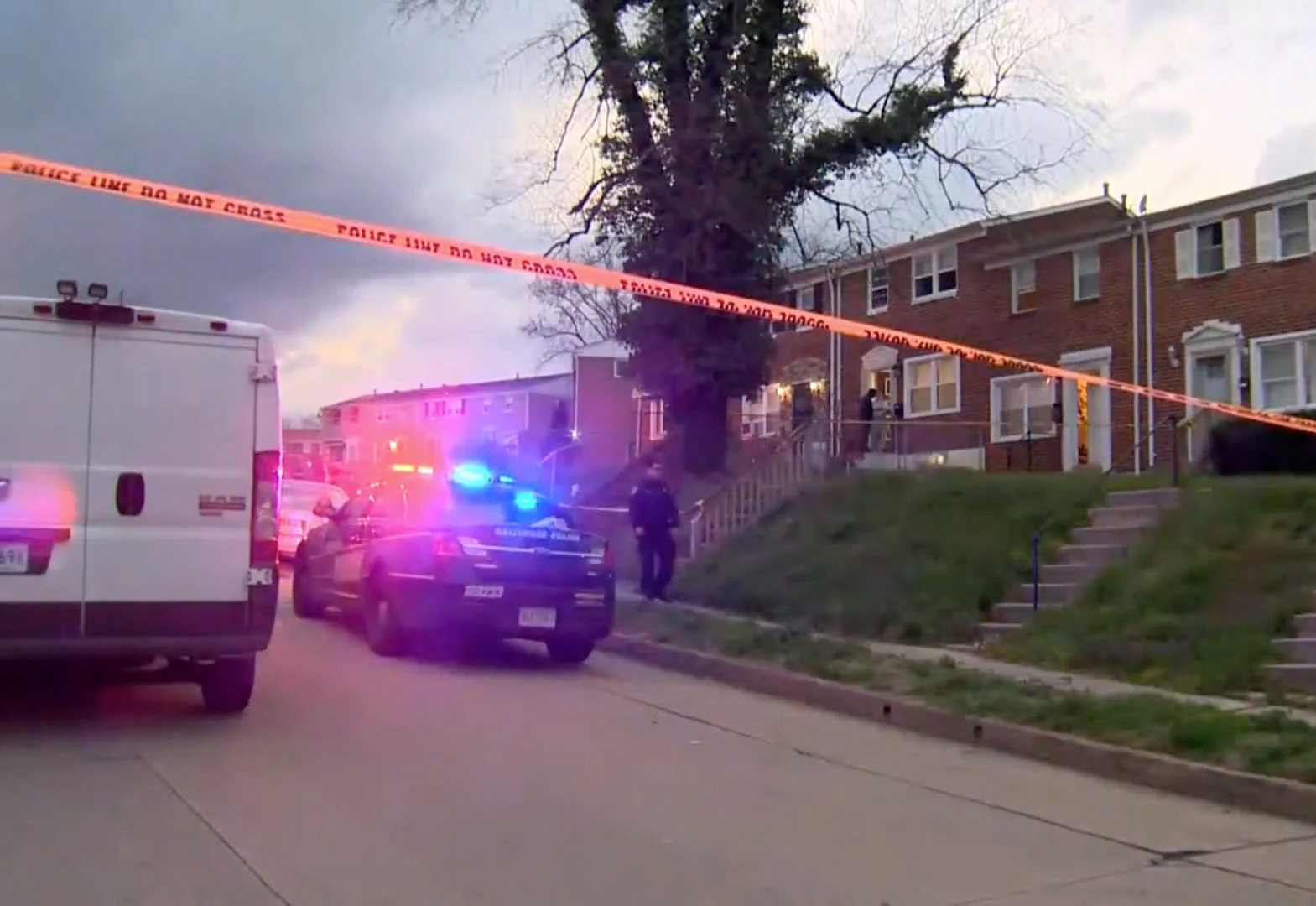