A MOTHER has recounted the horrendous moment her partner allegedly poured petrol over her and set her alight saying she felt the flesh melt off her face.

Andrea Atkins-Greed, 26, said she ran out of her home screaming "like a wounded animal" after she had been set on fire in the alleged brutal attack on August 23 in Perth, Australia. 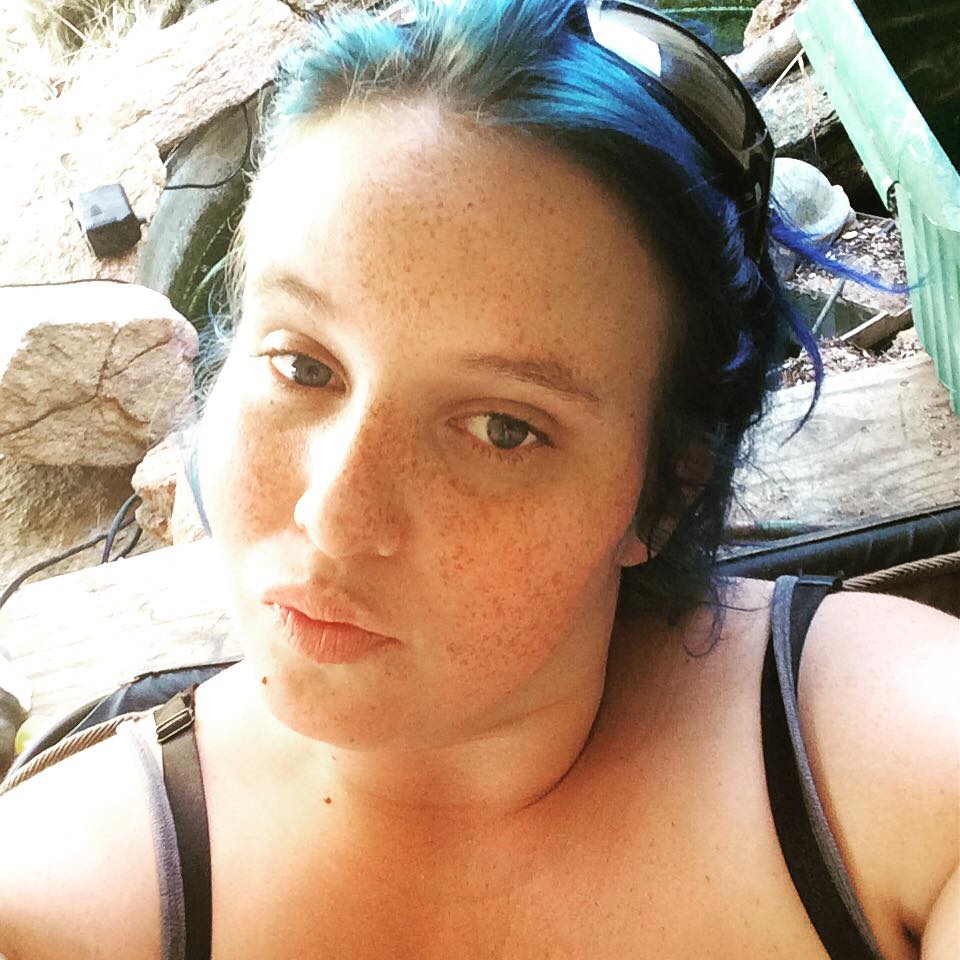 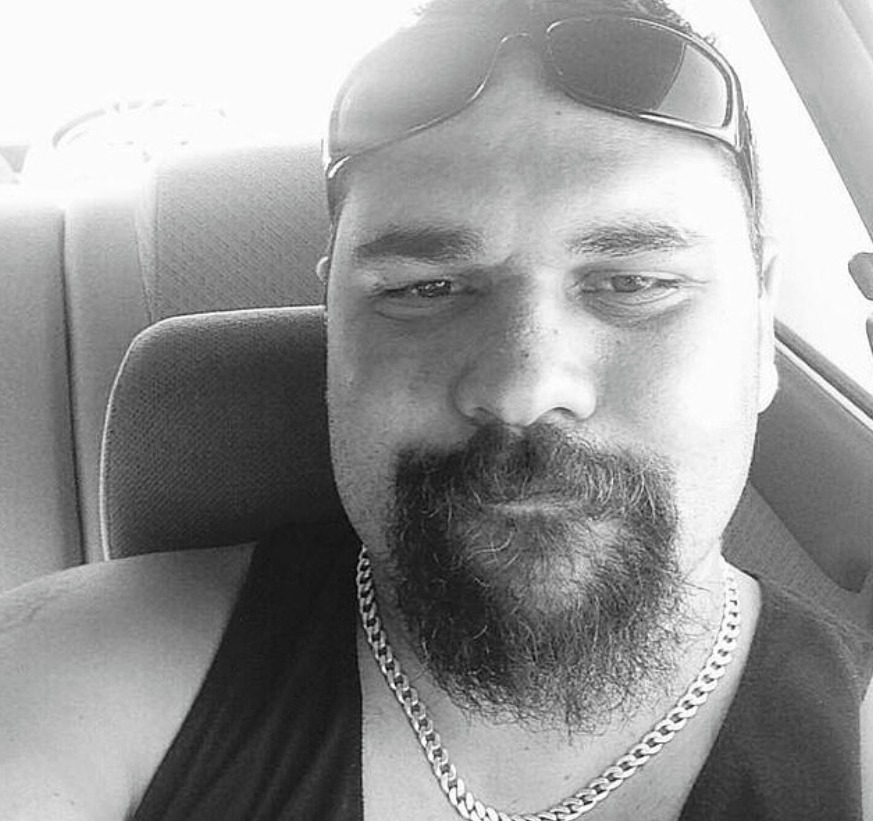 “It felt like razor blades going through my skin… it was agonising,” she told The West Australian.

The mother of two said an argument with her partner, Daniel James Boldison, 37, led to the alleged attack.

She says after she was set on fire, she ran out of her front door screaming in agony for help before passers-by came to her aid.

Andrea said: “One of the girls almost ripped all the skin off my arm because she gripped me by the arm.

“She was trying to help me cross the road, but all my flesh was quite literally melting off of me.”

Andrea credits her neighbours for saving her life.

She recalled how she was in so much pain that she pleaded with her neighbour to kill her.

“I remember begging Teresa, my neighbour to kill me because I was in that much pain,” she said.

When she was finally put under the shower, she says she went into shock.

Teresa Mitchell told ABC news that she had heard Andrea’s terrified screams from across the road.

She said: “It was like you hear from a wounded animal – a gut wrenching scream.

“She was staggering across the road, towards here, screaming my name, screaming for me to help her.”

She said Andrea was put on the floor while she poured cold water on her body before the emergency responders arrived.

One of her neighbours, a former Navy serviceman has been praised by doctors for saving her life by providing first aid which saved her from death.

According to them, if the neighbour had not followed the right steps, Andrea would not have survived the incident.

It has been revealed that she suffered burns to 35 per cent of her body and slipped into a coma for a number of days.

Her injuries were so bad that her skin was attached to the clothes she was wearing and peeled off as she was undressed by doctors.

Her distraught father has said Andrea is going to be traumatised for life.

“She is scarred for life now, and those kids are going to be brought up with that, and that’s unfair on them, you know,” he told 7 News.

Andrea’s alleged attacker, Boldison has been charged with attempted murder and grievous bodily harm, along with a common assault charge resulting from a separate incident which occurred earlier this year. 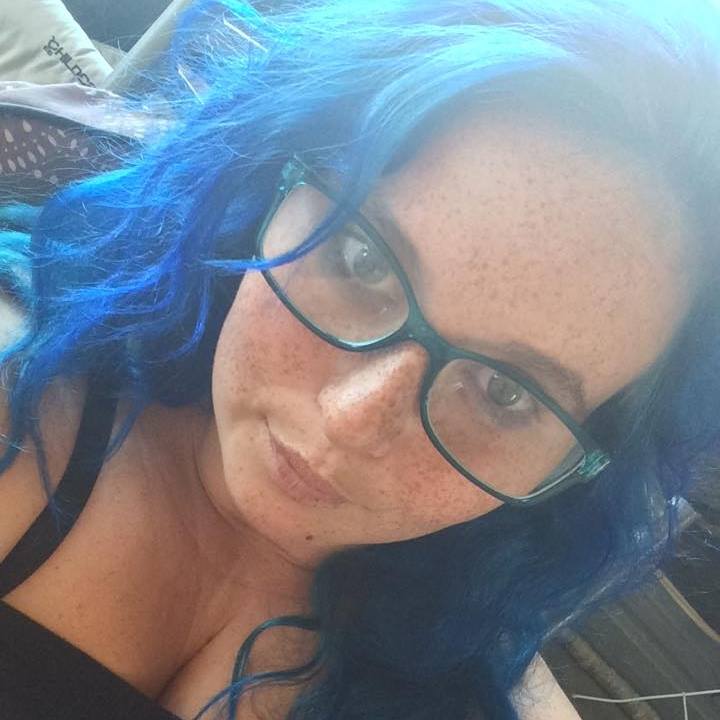 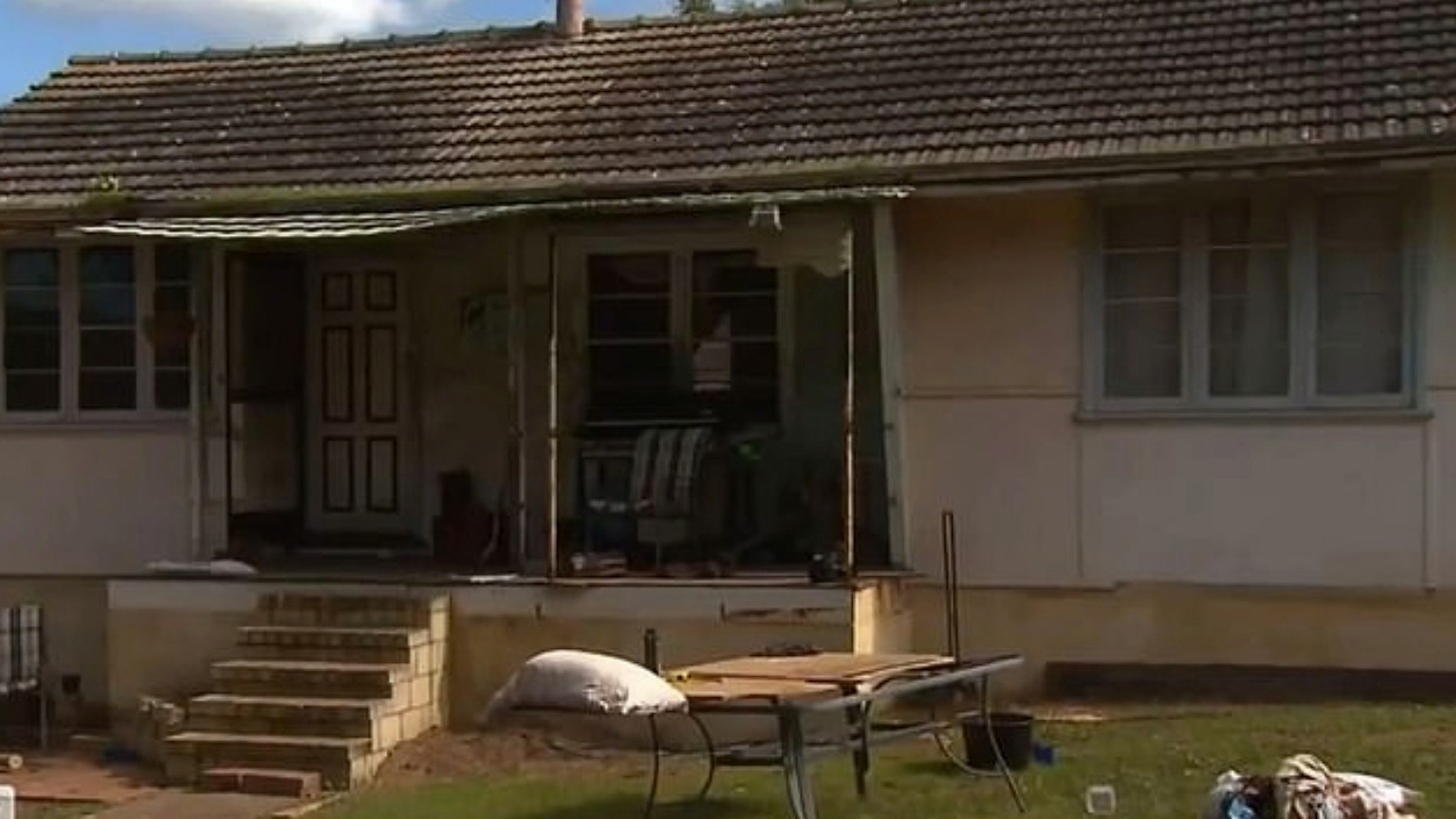