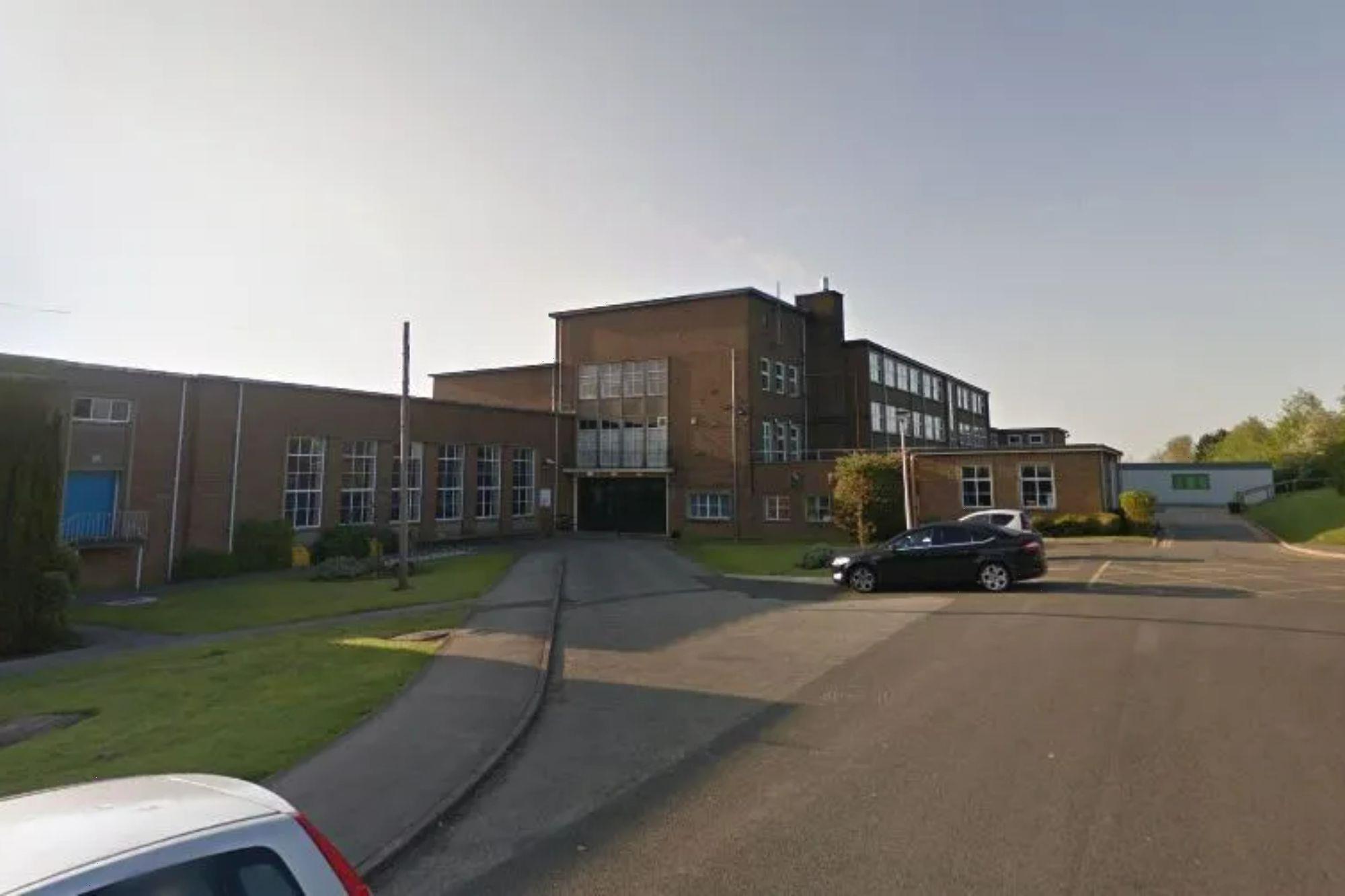 A MUM has been left fuming after teachers forced her daughter to do PE in a T-shirt despite freezing temperatures.

The furious parent claimed that pupils at The Martin High School in Anstey, Leicestershire were told off if they refused to remove their coats, despite the biting cold. 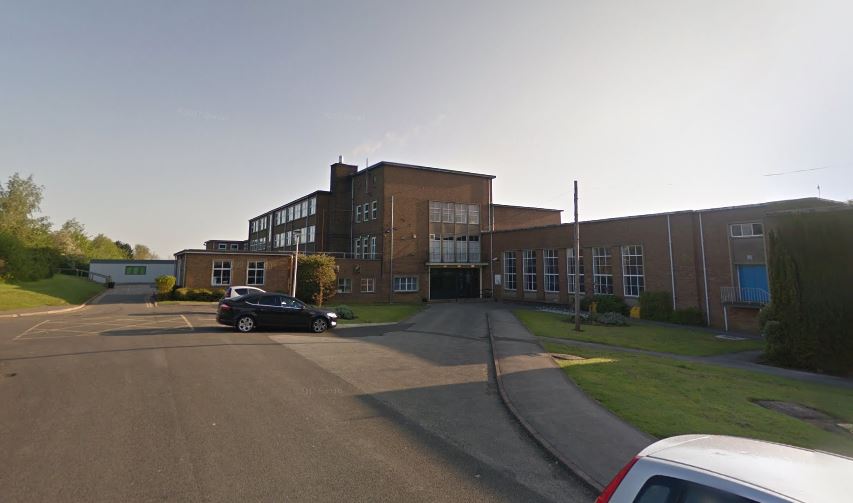 Taking to social media to air her complaints, she said: "How is it acceptable to make children do PE outdoors in today's weather with no coats/jackets on?

"But the teacher can wear a coat? C2 [a form of detention] if you refuse to take your coat off! Anyone else think I'm out of order for not accepting this kind of treatment?

"My daughter was made to do PE in a T-shirt today! Fuming!"

The Met Office said that, with the effect of wind chill, temperatures felt as low as -4C at the beginning of last week. 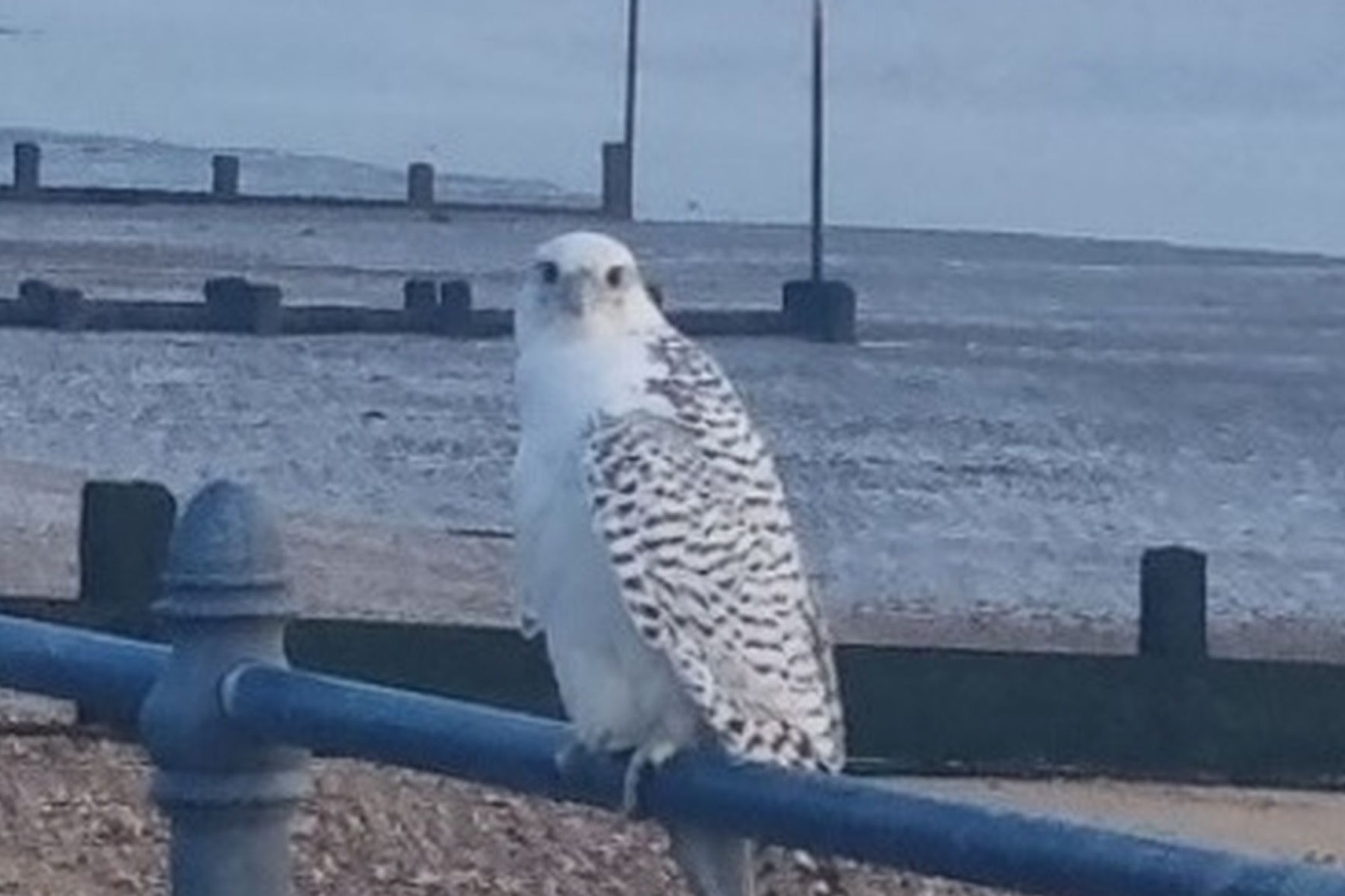 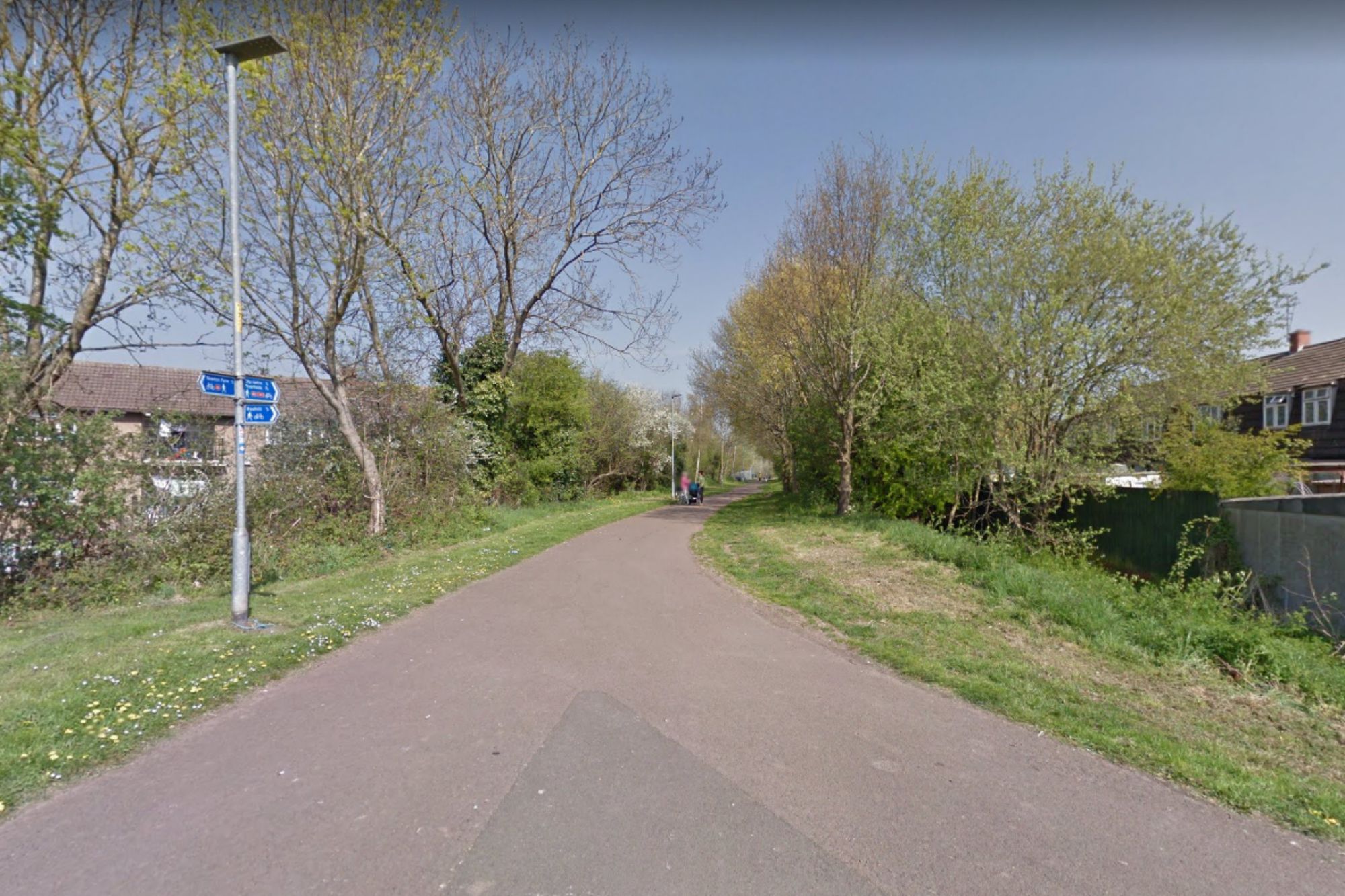 Many commenters were quick to side with the outraged mother.

One wrote: "I'm sorry just because everyone else used to do it as kids, doesn't mean its acceptable.

"At a minimum they should be allowed a jumper, especially until after they warm up – cold muscles can actually increase the risk of injuries.

"To some extent, they will need less clothing when exercising yes but also in extremely cold weather running against the wind can increase the chill factor and completely counteract the benefit of warming up through exercise.

"This is not going to support any young person to have a healthy and enjoyable relationship with health and fitness – just puts them off exercise even more."

However, others were less supportive, arguing that they used to don shorts and a T-shirt for sports in all weather in their own school days.

One said: "The PE kit includes a jumper as well a t shirt to wear underneath. If you're running around and being active, you don't need a coat on and the teacher would be "coaching" not running around to increase their body temperature."

Another chimed in: "I remember running cross country in shorts and a T-shirt in worse weather than that. Exercise keeps you warm – if you have a problem with the school contact them rather than social media."

A third even suggested that it might be good for the child and that "getting cold has proven health benefits".

The school, meanwhile, have insisted that teachers would have brought the lesson indoors if they felt the conditions were dangerous.

However, coats are not allowed as they "restrict movement" and risk being damaged or getting dirty.

Ms Sanchez said: "PE lessons at Martin High School will take place both inside and outside throughout the year, however, qualified teachers will always assess the weather conditions in advance and move outdoor lessons inside if they deem conditions to be unsafe.

"We know that sometimes students forget to bring extra layers for PE on cold days so on these occasions, we lend out spare kit, without consequence, in order for them to stay warm.

"We are transparent with students about our high levels of expectation across all areas of school life at Martin High and we are confident that our students know what is expected of them."

The school's parent organisation the Lionheart Educational Trust have been contacted for comment.