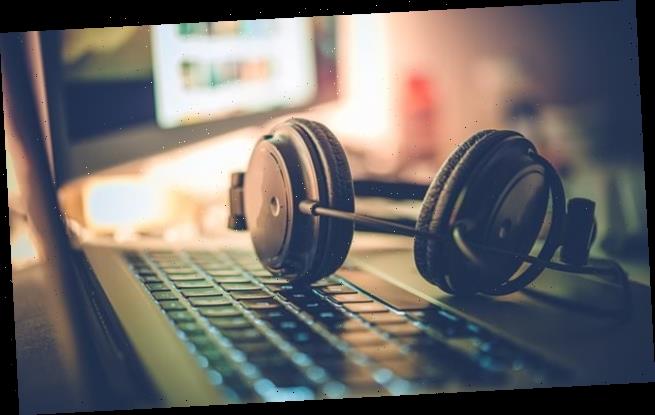 Music streaming services saw a rise for the sixth year running in 2020 as more people consumed the art form amid the coronavirus lockdown.

Some 155 million albums or their equivalent were either streamed or bought last year, an 8.2 per cent rise on 2019, and there were 139 billion audio streams, up by over a fifth, the record labels association British Phonographic Industry revealed.

The figures, which also showed that nearly 200 artists were streamed more than 100 million times, have been released as streaming giants come under mounting pressure to increase payments to singers and musicians during the pandemic. 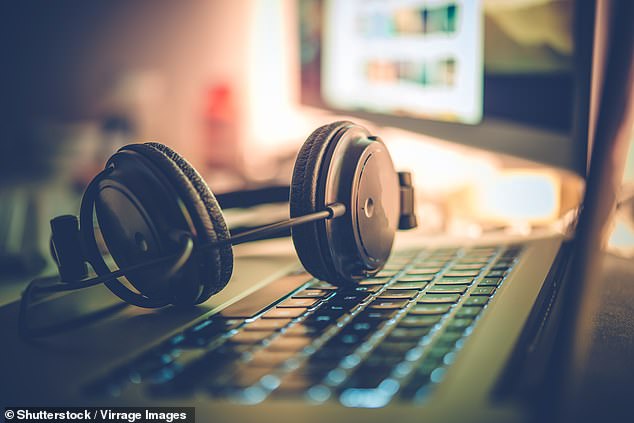 Figures released by the British Phonographic Industry revealed that some 155 million albums were either streamed or bought last year. (Stock image)

Sir Paul McCartney recently became the latest star to highlight the issue, saying ‘they probably don’t pay enough. But (the platforms are) in such a powerful position. What can people do?’.

Streaming now accounts for 80 per cent of UK music consumption although vinyl and cassette sales have continued to grow.

UK artists led by Lewis Capaldi, Harry Styles and Dua Lipa accounted for eight of the top 10 albums in the UK.

BPI chief executive Geoff Taylor said: ‘The performance of recorded music in 2020 was remarkable, and reminds us how important music is to our country, even when our lives are disrupted.

‘But any satisfaction we can take is tempered by the devastating impact of the pandemic on live music. 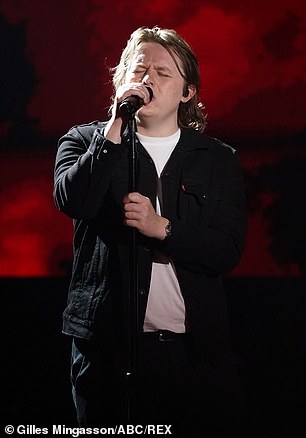 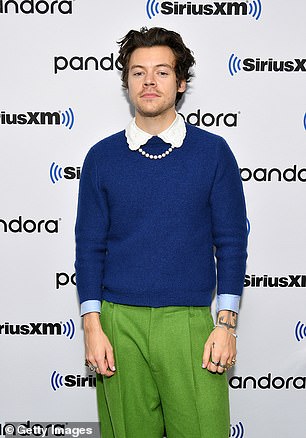 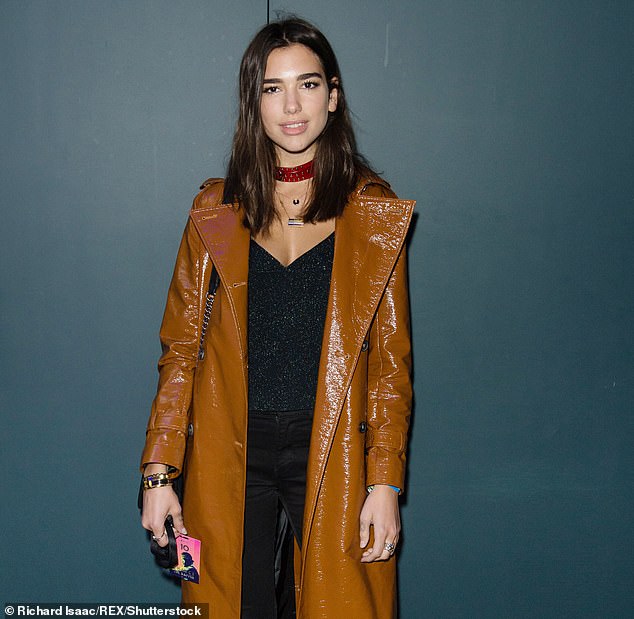 ‘Recorded music is only one element of artists’ incomes, and we renew our calls on Government to support our culturally important venues, nightclubs and festivals until they can safely reopen.’

4. Billie Eilish, When We All Fall Asleep, Where Do We Go?

5. Stormzy, Heavy Is The Head

He said: ‘Record labels are investing heavily in new artists to secure the future of British music, boosting the UK’s exports and soft power.’

The figures are based on Official Charts Company data.

Last month, Chic frontman Nile Rodgers told MPs that streaming platforms should be paying musicians more money for their work and should be audited.

He told the Digital, Culture, Media and Sport Committee that the lack of revenue provided by streaming had become apparent to him recently due to the lack of touring income during Covid-19.

Rodgers urged MPs to work to fix the inequality and ‘market failure’ of the music industry, ahead of an ‘explosive growth’ in streaming profitability which he predicts is on the way.

He added that labels, streaming platforms and musicians should negotiate a fairer deal for artists.

Rodgers told MPs: ‘Let’s pay these people what they should have been making all along and we are going to be one big happy family.’

Explaining the current situation to MPs, Rodgers said that like many artists he had taken a look at his finances during the pandemic.

He told MPs: ‘Covid has given me a real opportunity to drill down on my numbers, and I am completely shocked.

‘I never thought about it that much because my touring revenue has been so substantial I can support my entire organisation.

‘When we were on tour with Cher and we were going into lockdown I gave all my band members and all my crew a big advance, I had no idea what was going to happen.

‘And only a few weeks ago I did the same thing. But now that streaming has become the default way to distribute the product, it is the perfect time to fix this stuff. ‘