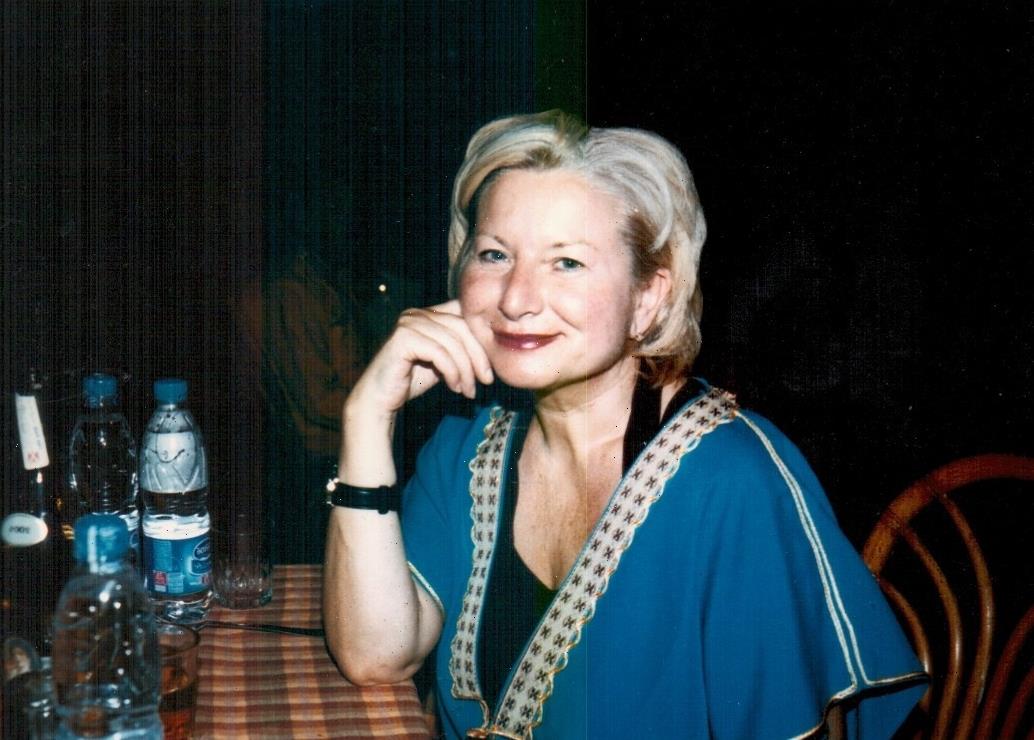 A MISSING 70-year-old woman took out a £35,000 loan after she vanished and may have been conned in a romance scam, reports have claimed.

Police fear Norma Girolami was murdered after she disappeared from her home in the affluent north London suburb of Highgate last month. 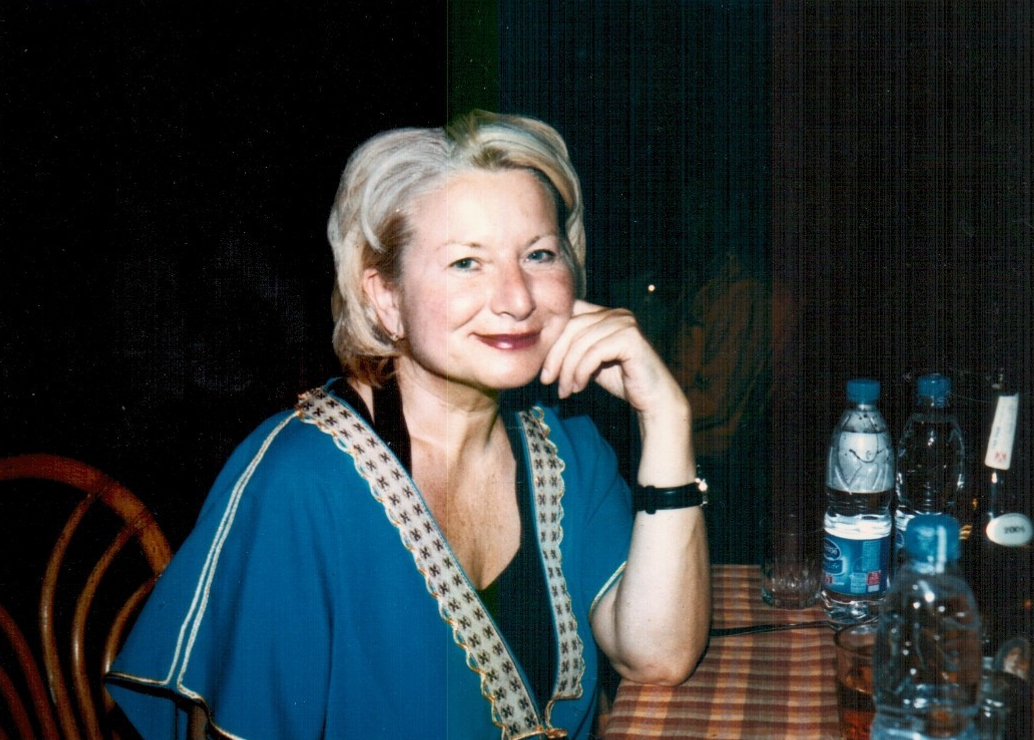 Serkan Kaygusuz, 41, appeared in court this week charged with murder and two counts of theft.

Cops fear Norma – who lived alone, had no children and was not married – could have been targeted by a fraudster who conned her through a fake romance, The Times reports.

A loan of £35,000 was taken out by Norma after she went missing – with the funds withdrawn from her bank account not long after.

She vanished without saying anything to her loved ones, leaving food in the fridge and no signs of having planned to leave.

Her friends received messages from Norma not long after, purporting that she was on holiday.

Her family confirmed she had taken trips to Greece and Egypt recently – and was due a trip to Fanna, Italy, to scatter her Italian father's ashes, the paper reports.

Local hairdresser Richard – who works in a salon she visited once a week – said Norma was "no fool".

He added: "She wasn’t stupid. She wasn’t naive. She was such a lovely woman — really genuinely nice.

“She was very friendly but she wasn’t a pushover — not that type at all.”

Police have launched a "no body" murder probe into missing Norma, but have so far refused to comment on a motive. 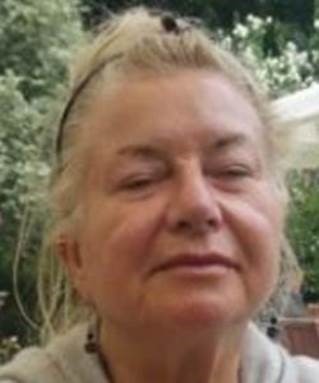