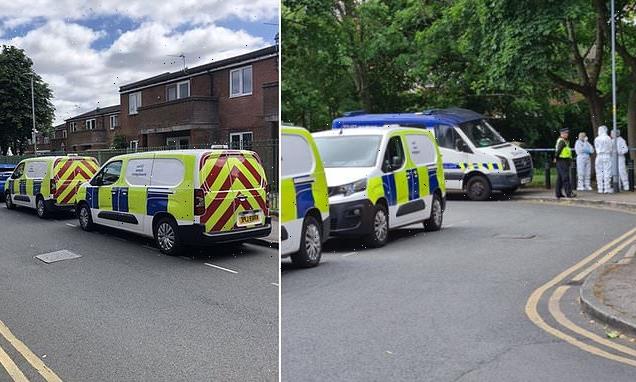 Police have launched a murder investigation after a woman’s body was discovered, while the body of a man found in a neighbouring street is being treated as ‘unexplained’.

Officers were called to reports a body had been found at an address in Manchester at 2pm on Friday.

Emergency services attended and discovered the body of a 58-year-old woman.

A murder investigation has been launched into the circumstances surrounding her death. 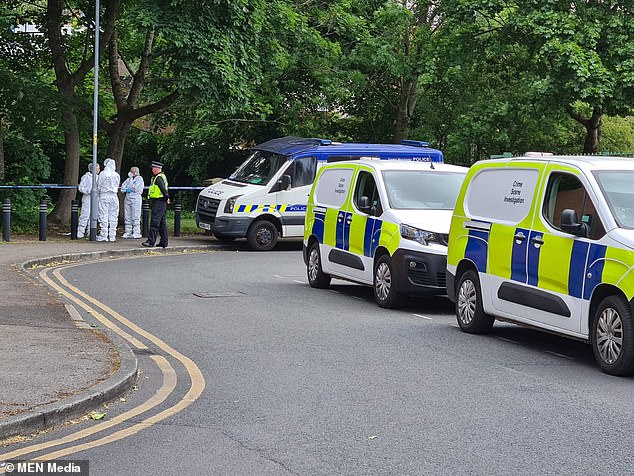 At 8pm on Friday, officers were called to an address on Plymouth Grove and discovered the body of a man in his 60s.

A spokesperson for Greater Manchester Police (GMP) said they cannot rule out a link at the early stage of the investigation.

He added: ‘We’re keeping an open mind around any potential links at this time, as our investigation is in the extremely early stages, and we can’t rule out any lines of inquiry.’

‘Detectives are carrying out a thorough investigation, and are following up a number of lines of inquiry to piece together exactly what has happened, and bring whoever is responsible to justice. 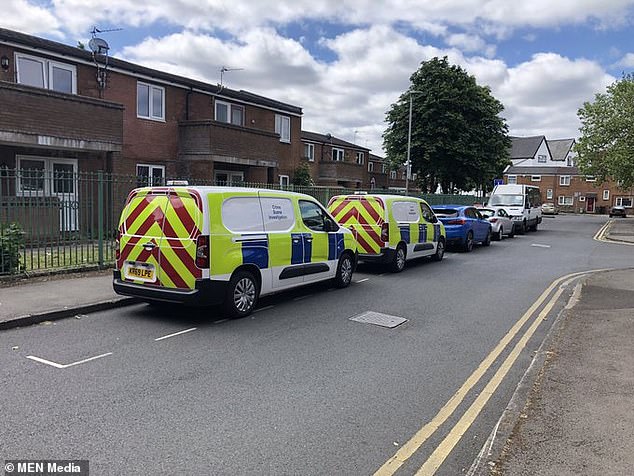 ‘Our investigation is in its early stages, inquiries are ongoing, and there will be an increase of officers in the area.

‘Anyone concerned in the local area can stop and speak to our officers.

‘We’re also asking anyone with information to come forward – even the smallest bit may help with our investigation.’

A GMP spokesperson added about the death of the man: ‘His death is currently being treated as unexplained at this time, officers remain in the area, and inquiries are ongoing into the circumstances.’