A MUM has warned other parents after her 11-year-old daughter caught a deadly disease caused by rats after swimming in a river.

Hannah Evans was horror-struck when little Taysha started struggling for breath and her lips turned grey. 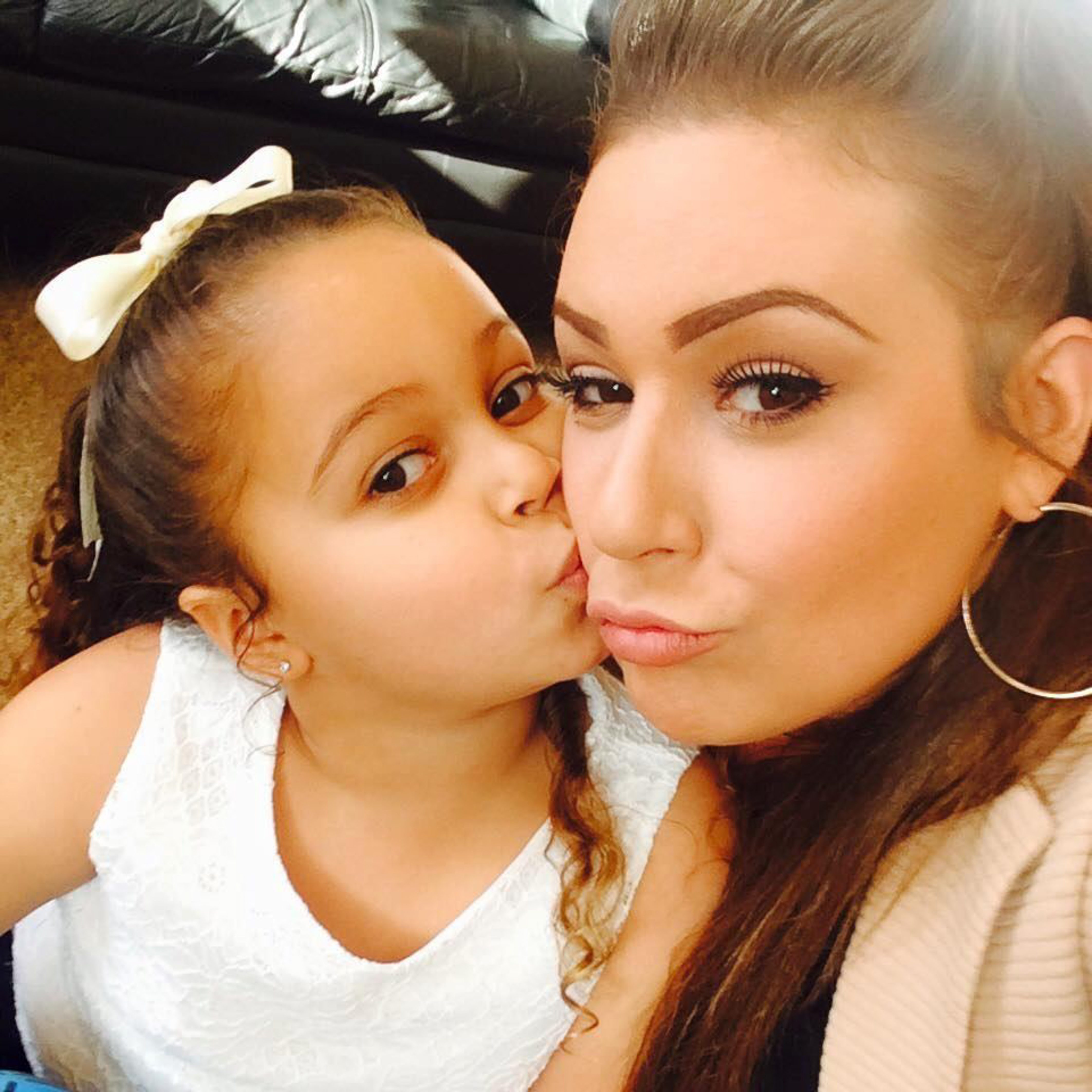 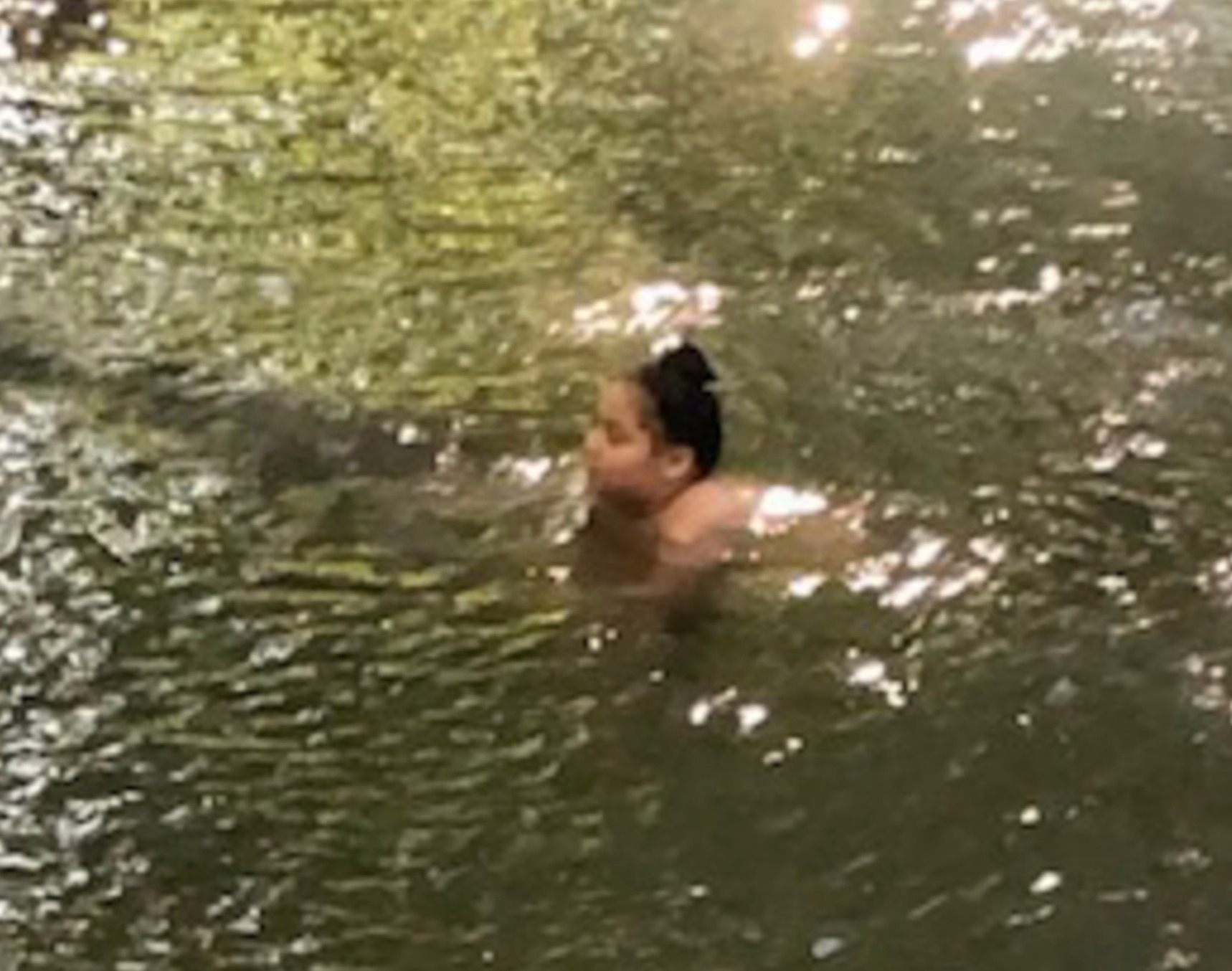 She had been swimming in the River Frome near Bristol just days before becoming seriously ill.

After she was rushed to hospital, doctors confirmed she had contracted life-threatening leptospirosis – a bacterial infection usually carried by rats and cattle.

Now Hannah, who works as a cleaner, is warning others she will never let her children go wild swimming again, after learning that the infection, also known as Weil’s Disease, could have been fatal.

Hannah, of Lyde Green, Bristol, said: “It was terrifying not knowing what was wrong and not being able to help her.

“If it had got into her bloodstream it could have been fatal.

“People have been swimming in that river for years, I’ve been down there myself countless times and so has Taysha.

“I never thought she would ever end up in hospital just from swimming in a river.

“She loves the water and swimming but she’s too scared to go back there now and I don’t think I could ever let her go wild swimming again after seeing her so poorly.”

What is Weil's disease?

Leptospirosis, also known as Weil's disease, is spread in the urine of infected animals – most commonly rats, mice, cows, pigs and dogs.

You can catch it if:

Arrange to see a doctor if you have:

Taysha had been swimming with her friends and family in the river at the end of July, but didn’t start to show symptoms until Saturday, August 1.

Initially the youngster started complaining of backache but because of her age Hannah put it down to growing pains – until Taysha’s temperature spiked and her lips went grey.

After calling 111 for advice the following day, Hannah took her daughter to hospital where medics ran various tests but were unable to find anything conclusive and sent Taysha home to rest and stay hydrated.

But as Taysha’s temperature continued to rise and she began vomiting, terrified Hannah called for an ambulance and took her daughter back for more answers on Wednesday August 5.

Taysha was given a course of antibiotics which saw her return to her normal healthy self within a week, but now Hannah is warning other parents and wild swimmers to be vigilant after tests confirmed it was waterborne leptospirosis. 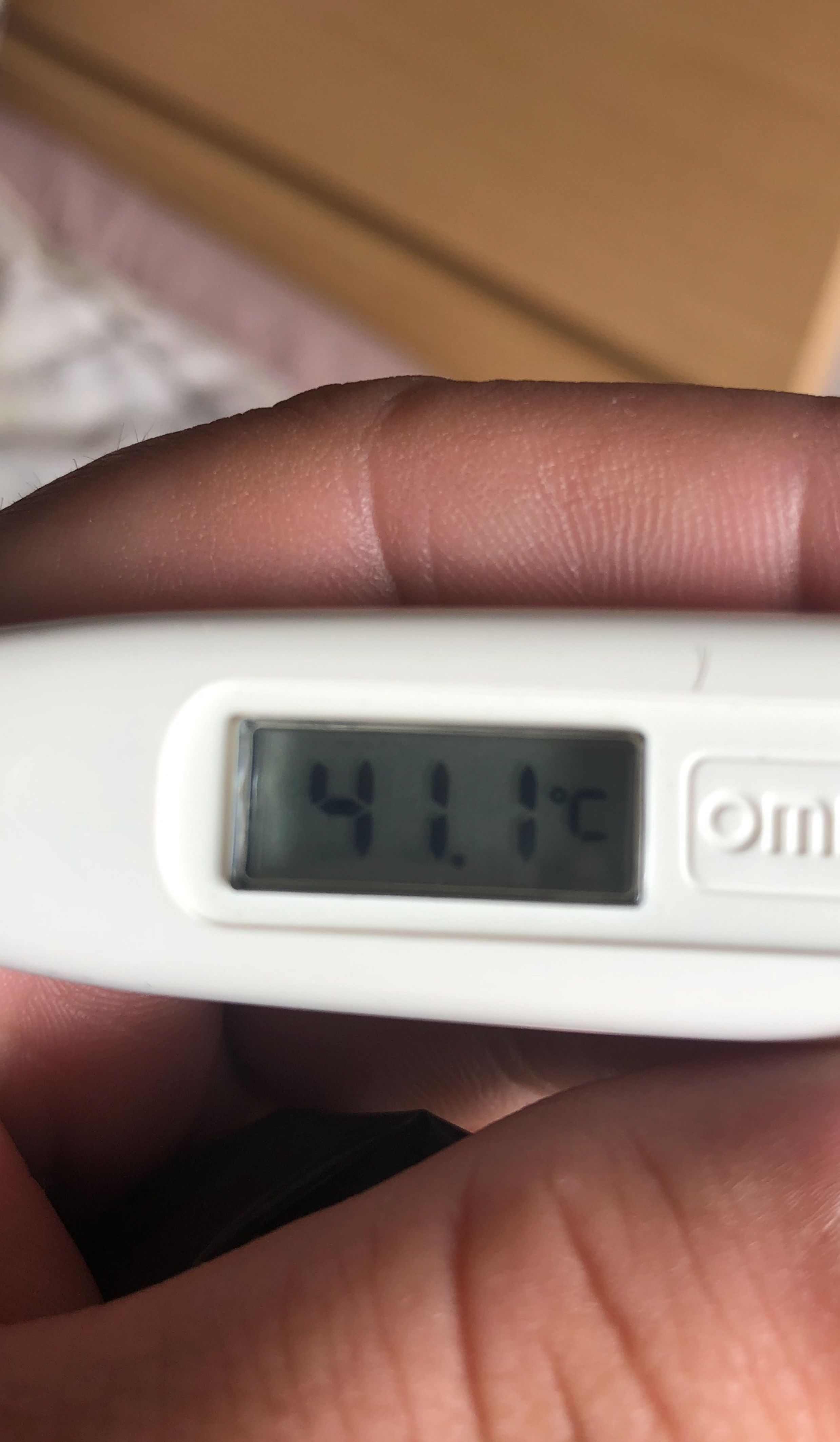 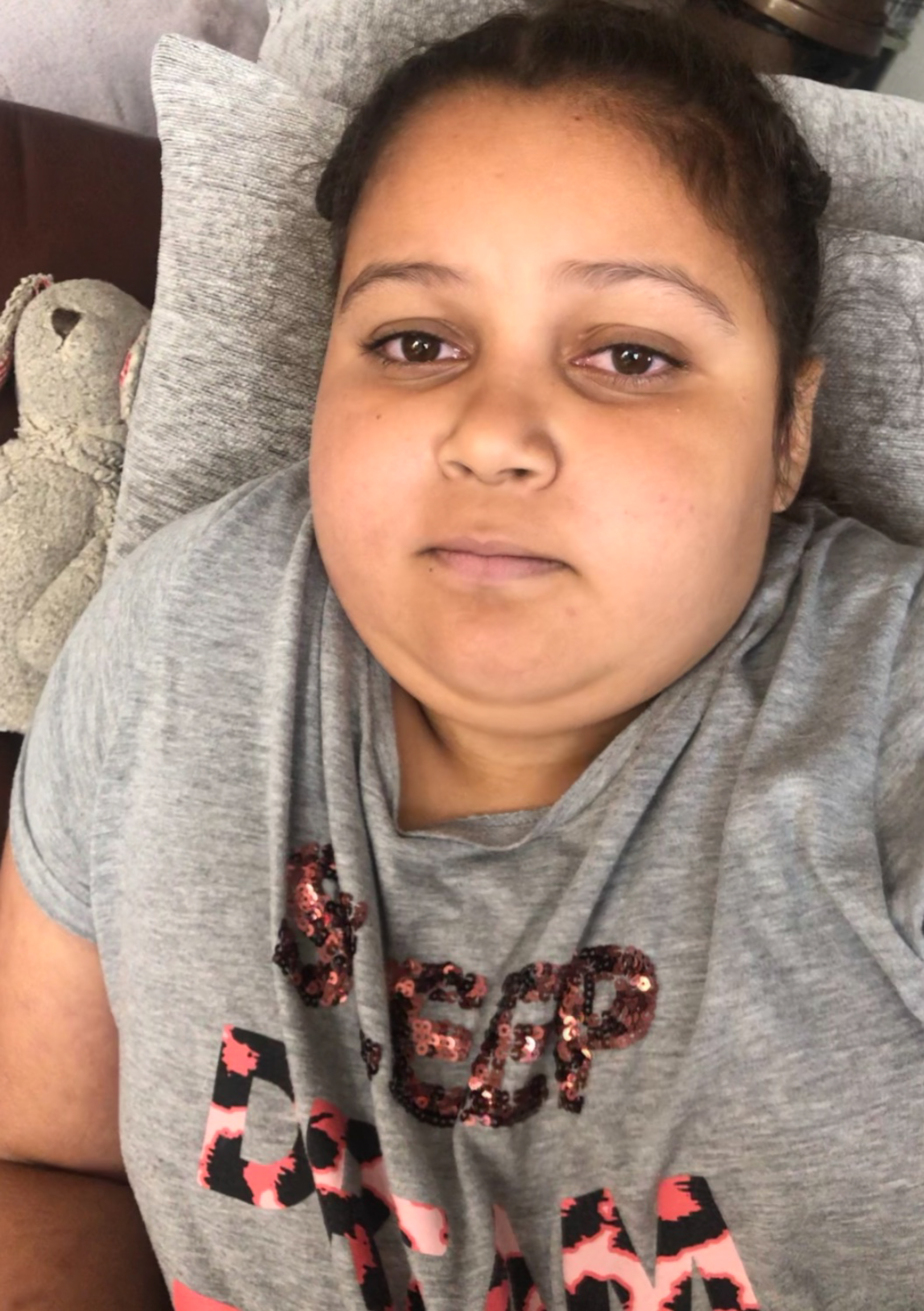