A MUM has spoken of her agony after having a baby with a "sick and twisted" double murderer who burnt a landlady alive.

Rachel Edmundson, 39, had just split from partner Stephen Unwin when he and William McFall slaughtered the young mum in August 2017. 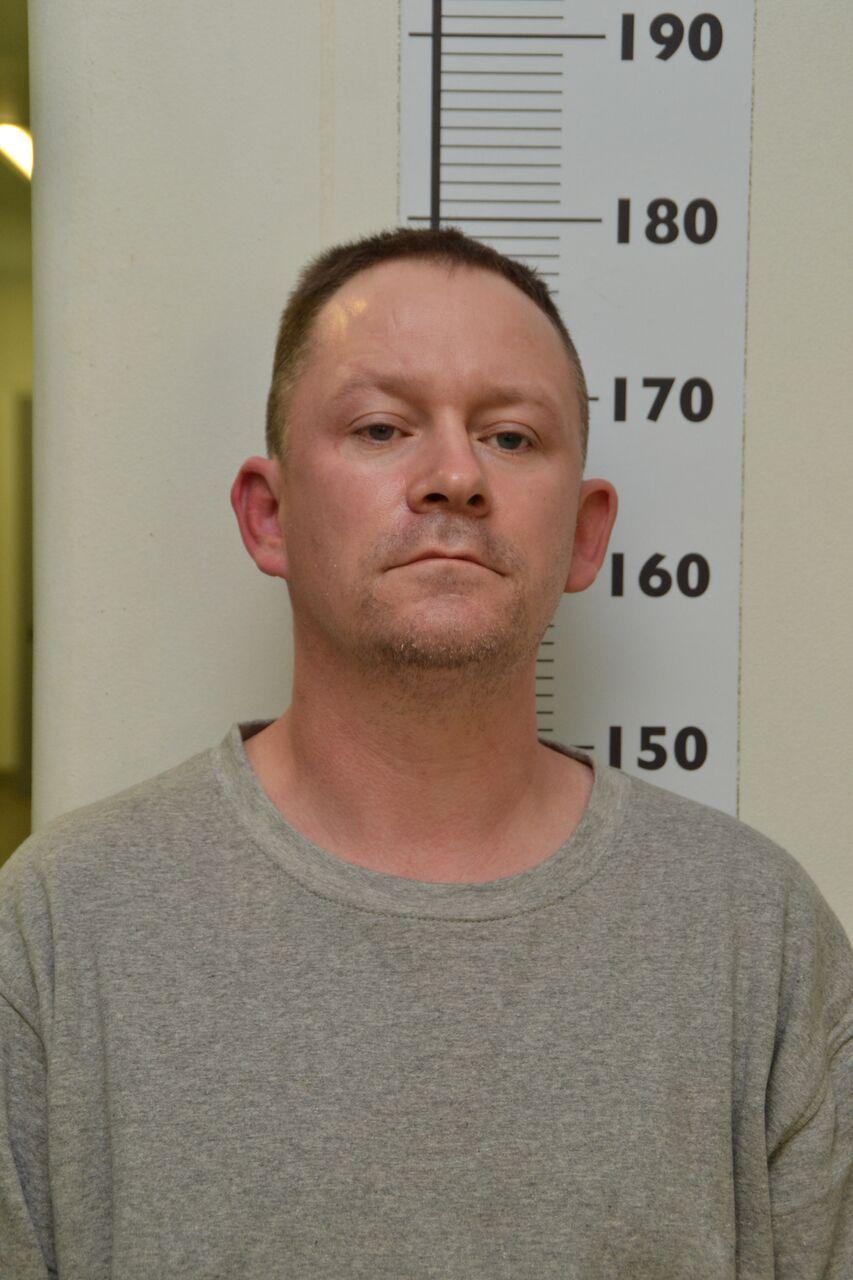 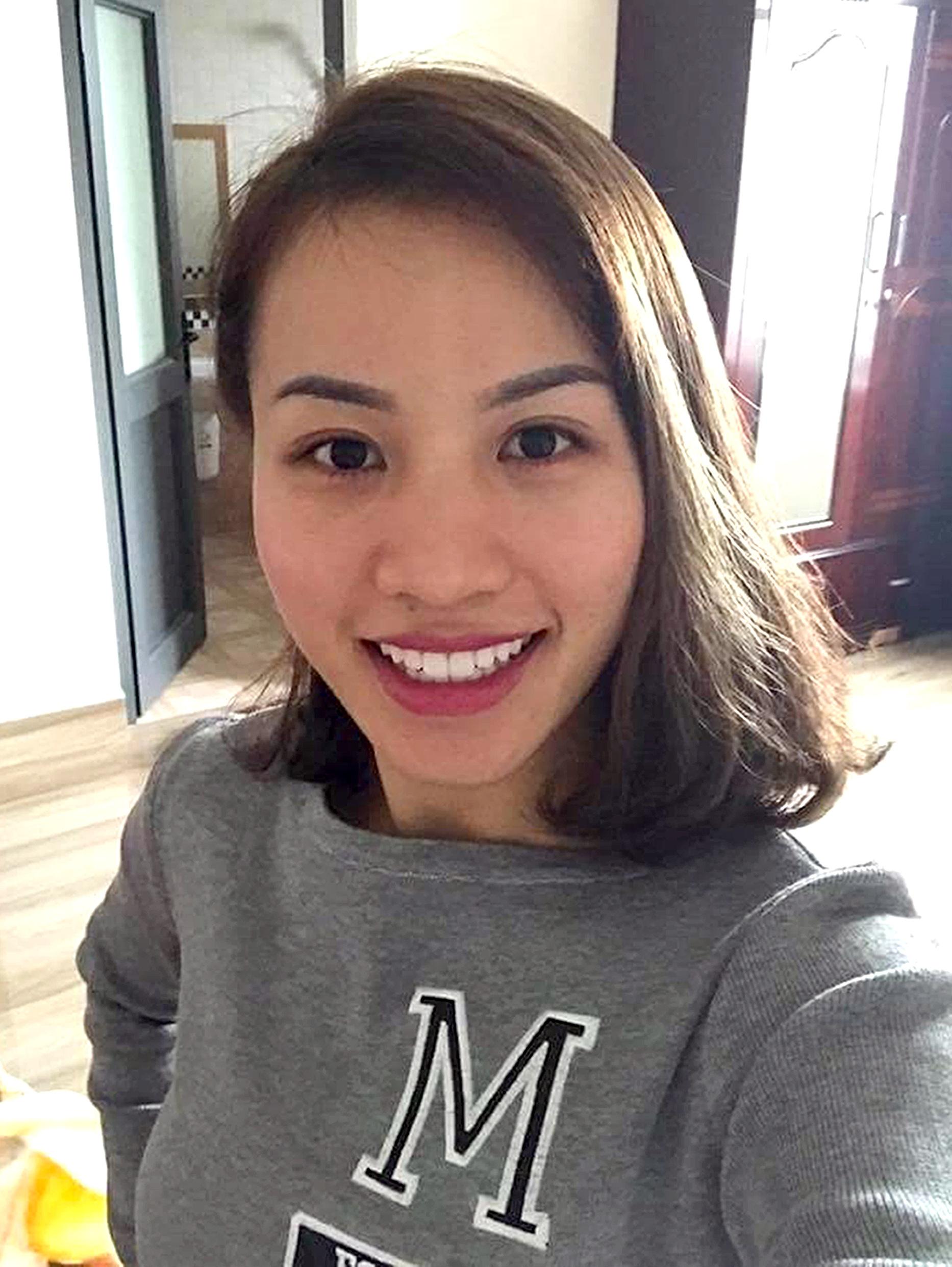 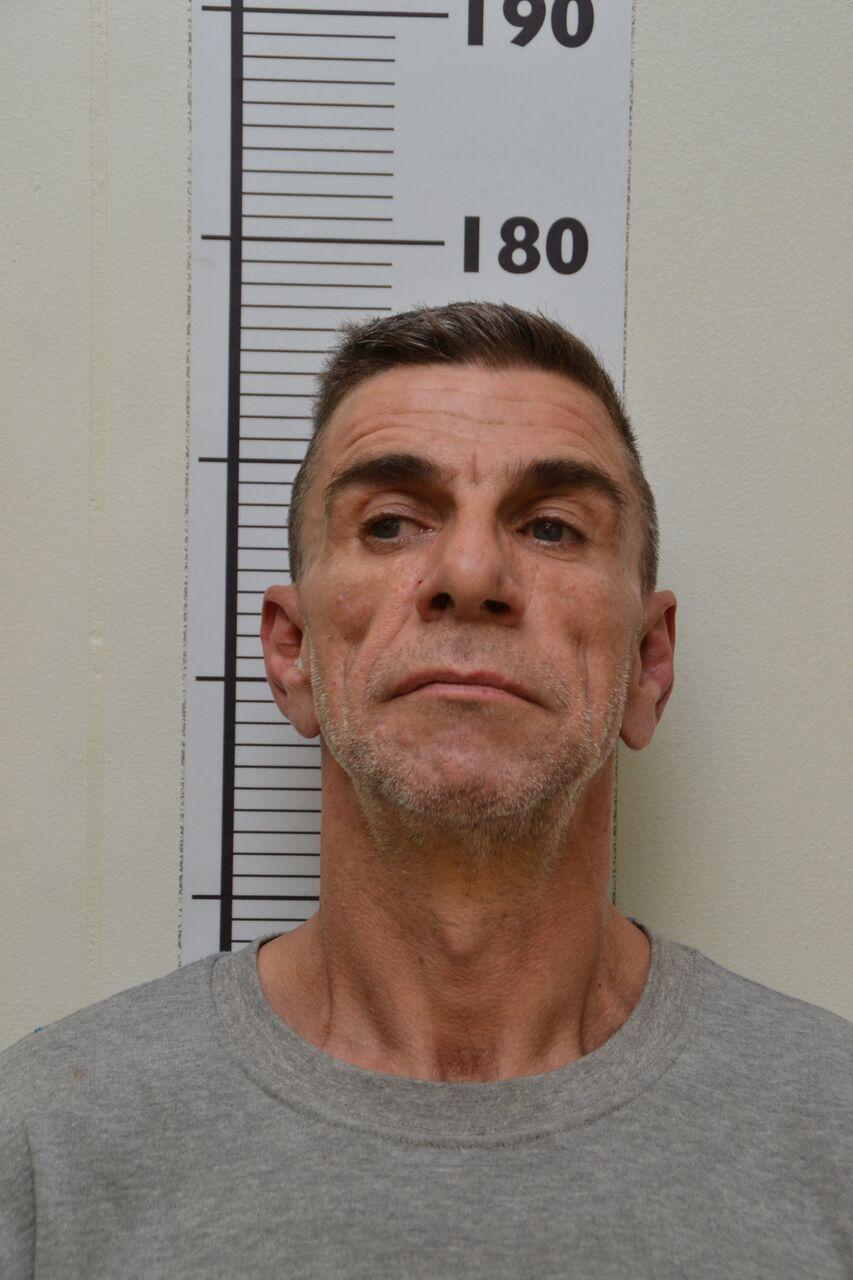 The pair tortured Quyen Ngoc Nguyen, 28, her to get her bank pin numbers before Unwin raped her at his home near Sunderland, an inquest heard this week.

They then dumped her body in a car and set it alight while she was still alive.

Rachel started dating Unwin, 41, when he was freed from jail after murdering 72-year-old Jack Greenwell.

They parted ways in 2017 after having a child together, but she's suffered sleepless nights since his true nature was revealed.

She told the Sunday People: “It preys on my mind constantly, I can’t sleep because I’m running different scenarios around in my mind, trying to imagine what went on in that house.

It horrifies me that the man I fell for, had a five year relationship with and had a daughter with was capable of that kind of sick, twisted cruelty

“I feel so sorry for the family of the girl he murdered.

“It horrifies me that the man I fell for, had a five year relationship with and had a daughter with was capable of that kind of sick, twisted cruelty.”

Rachel – who dated Unwin when she was 15 in 1994 – says she was unaware why Unwin was in jail when she started to write to him after a mutual friend reintroduced them in 2010. 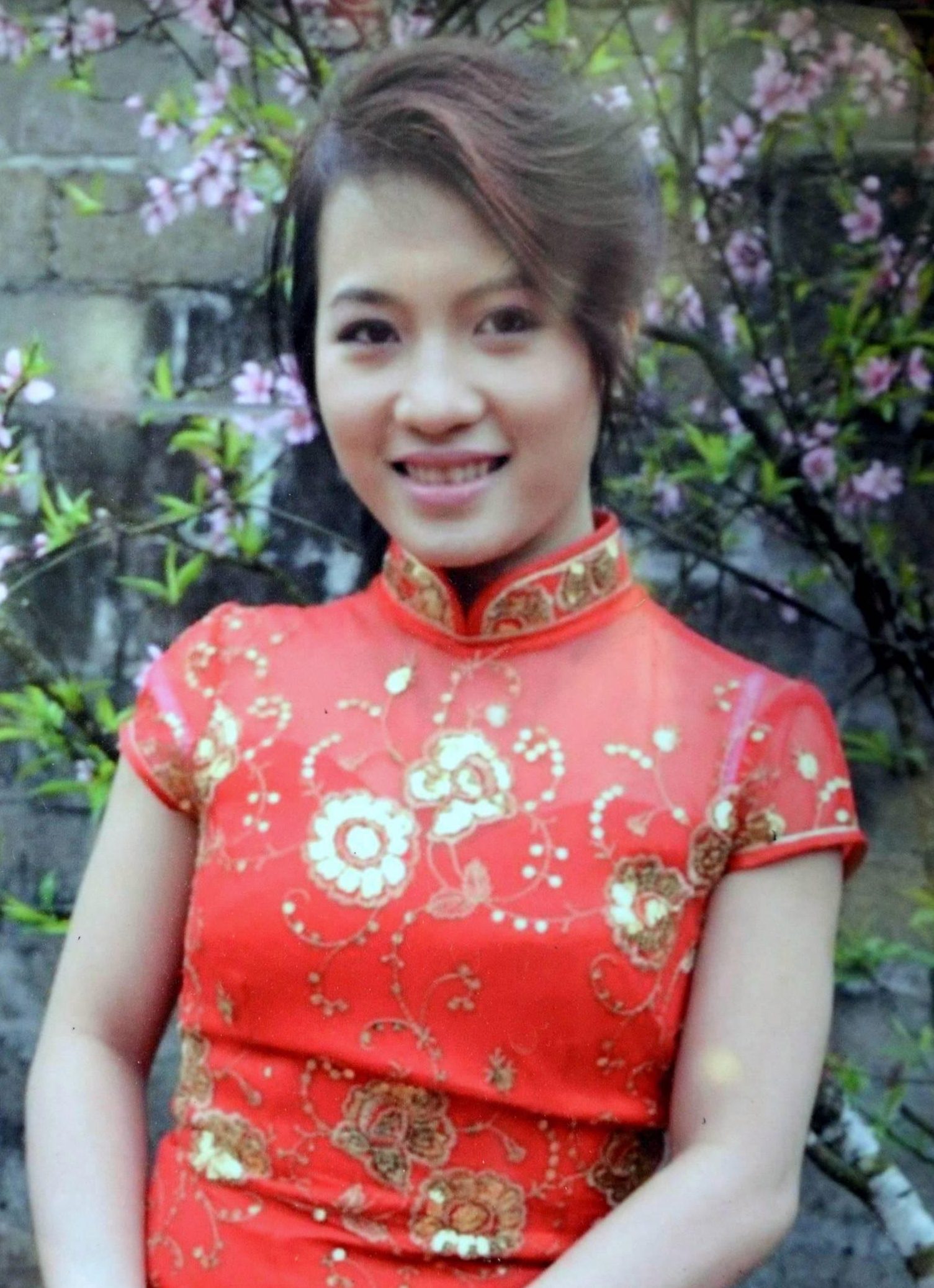 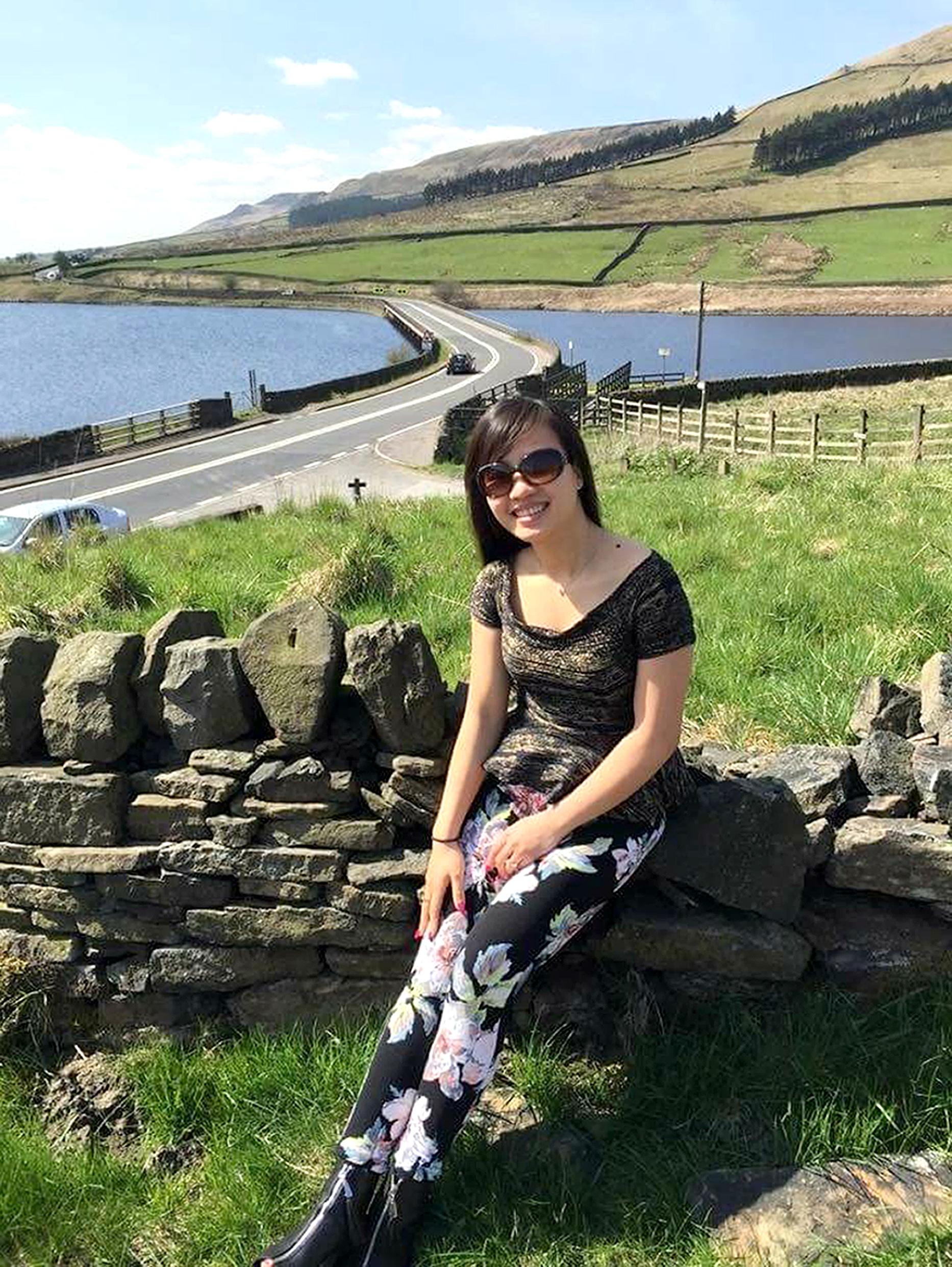 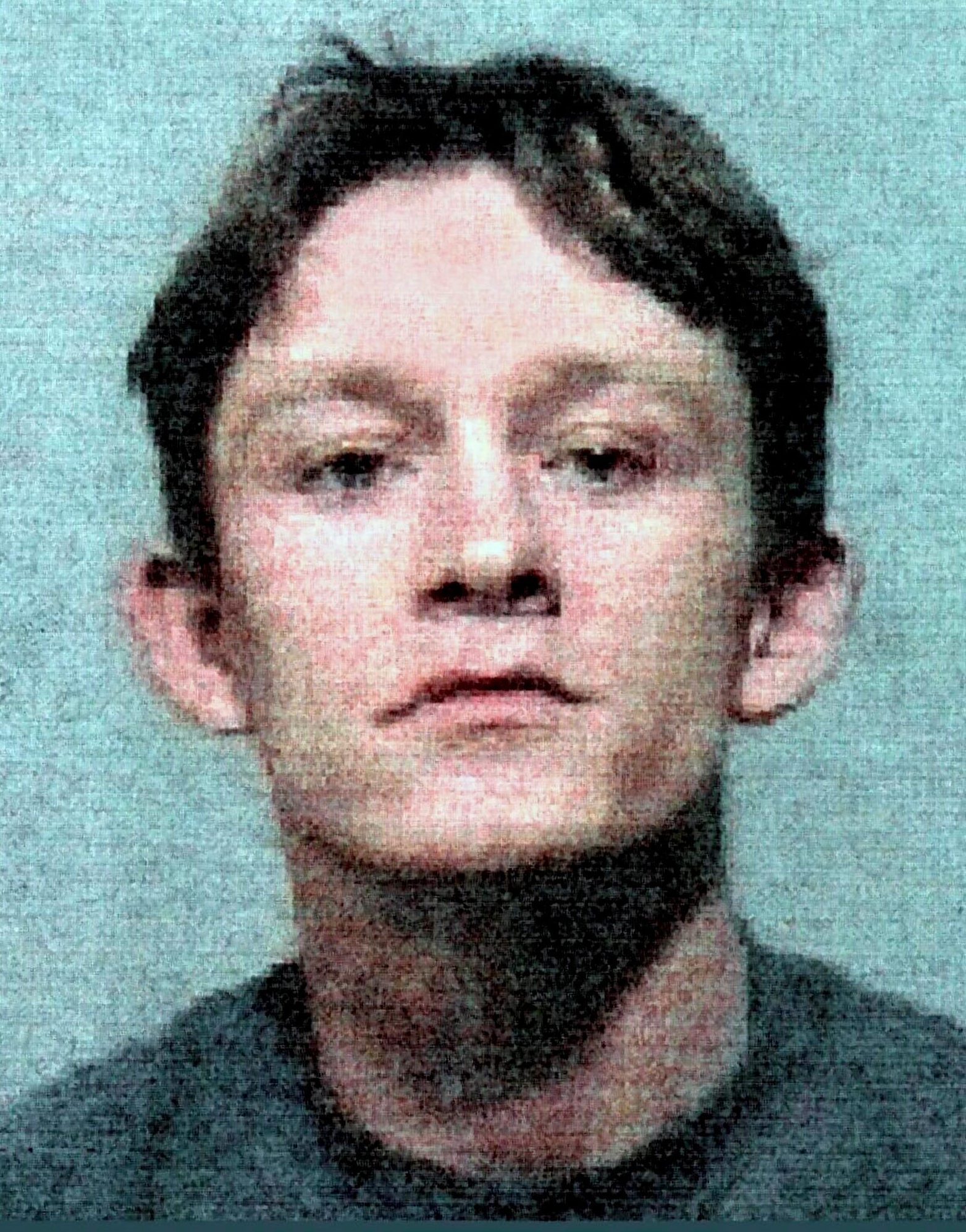 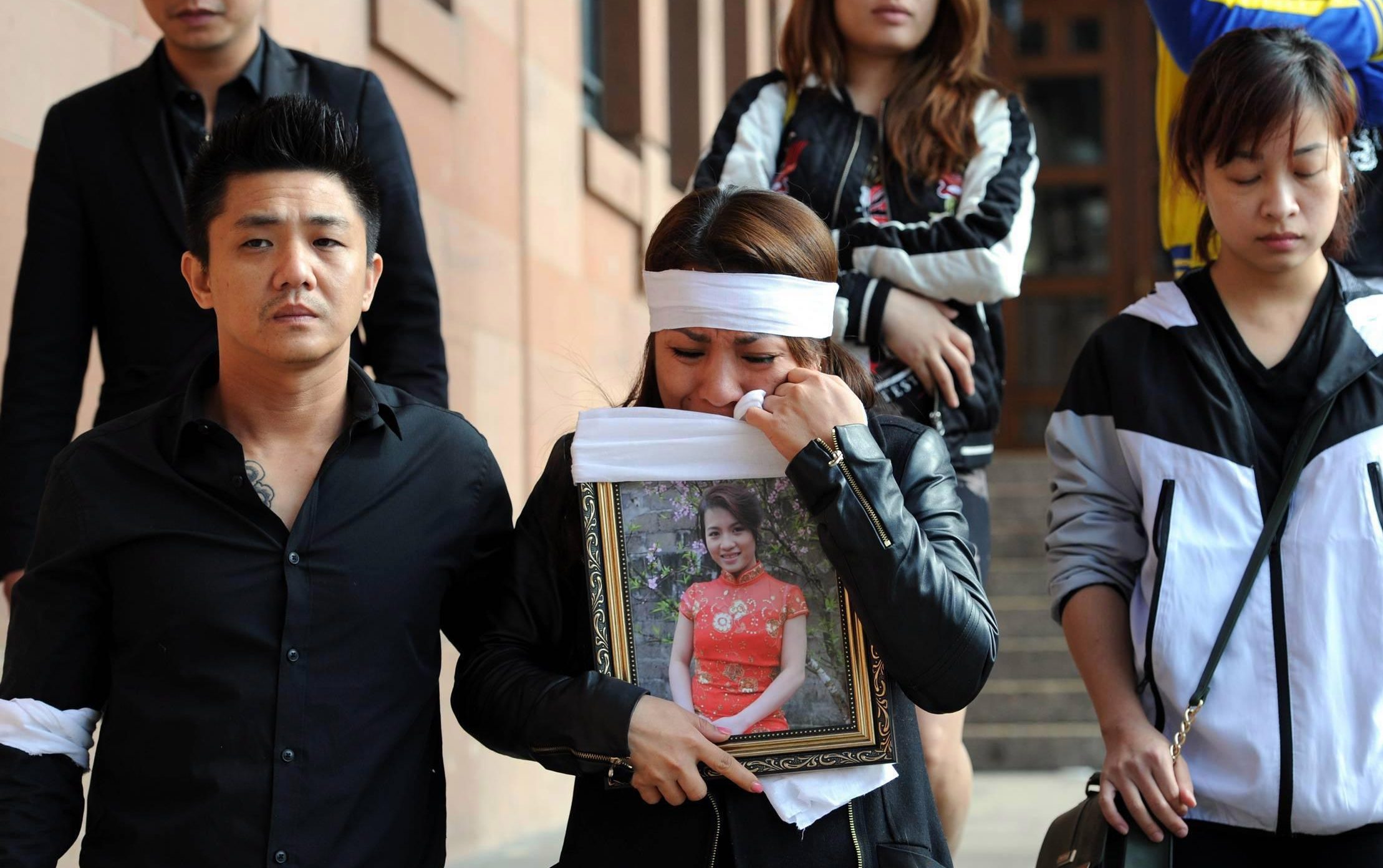 She said: "Despite the terrible things he has done Stephen could be very convincing that he was a changed man, a decent man.

"He told me that he was completely rehabilitated, that he’d turned his life around in prison and learnt new skills he could use on the outside.”

Unwin was moved from Hull jail to an open prison in Lincolnshire as he was prepared for his release in 2012 after 13 years, and later moved in with her before they started a family together.

Their daughter was born three years ago. Rachel said: “She idolised Stephen and he loved her.

“He set up his own business as a handyman. It seemed as though we were setting out on a normal family life but that didn’t last long.”

'PEOPLE SHOULD HAVE CHECKED UP ON HIM'

The two parted in 2017 after Unwin started messaging other women, but they remained on civil terms for their daughter's sake.

Rachel partly blames the probation service for not checking up on Unwin enough after his release.

She said: “Quyens’s death could have been avoided if people had checked on what he was doing and who he was with.

I’m preparing myself for the day when I have to tell my daughter what sort of person her father is. I’ve no idea how I’ll find the words.

“I’m preparing myself for the day when I have to tell my daughter what sort of person her father is. I’ve no idea how I’ll find the words."

Unwin was given a life sentence in 1999 for murder after he broke into a 73-year-old man's home in Houghton Le Spring on Christmas Day in 1998 and attacked then stabbed him in the chest before starting three fires.

Last year he and McFall were jailed for life for Nguyen's torture and murder.

During that same time they were also charged with 200 attempted murders and 1,024 rapes or attempted rapes, The Mirror reports.

The Ministry of Justice said: “Serious further offences are very rare but each one is taken extremely seriously and investigated fully to identify lessons.” 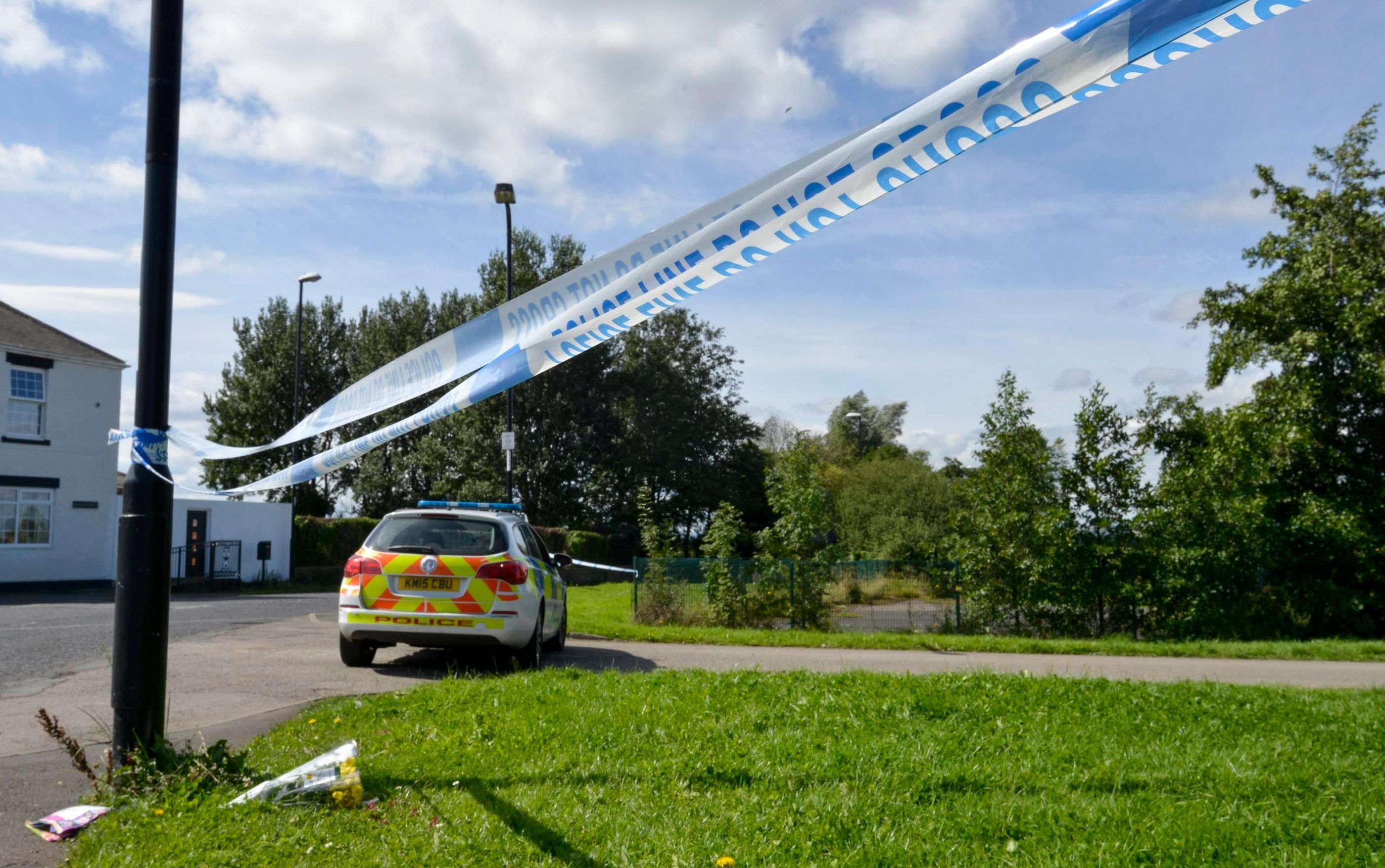 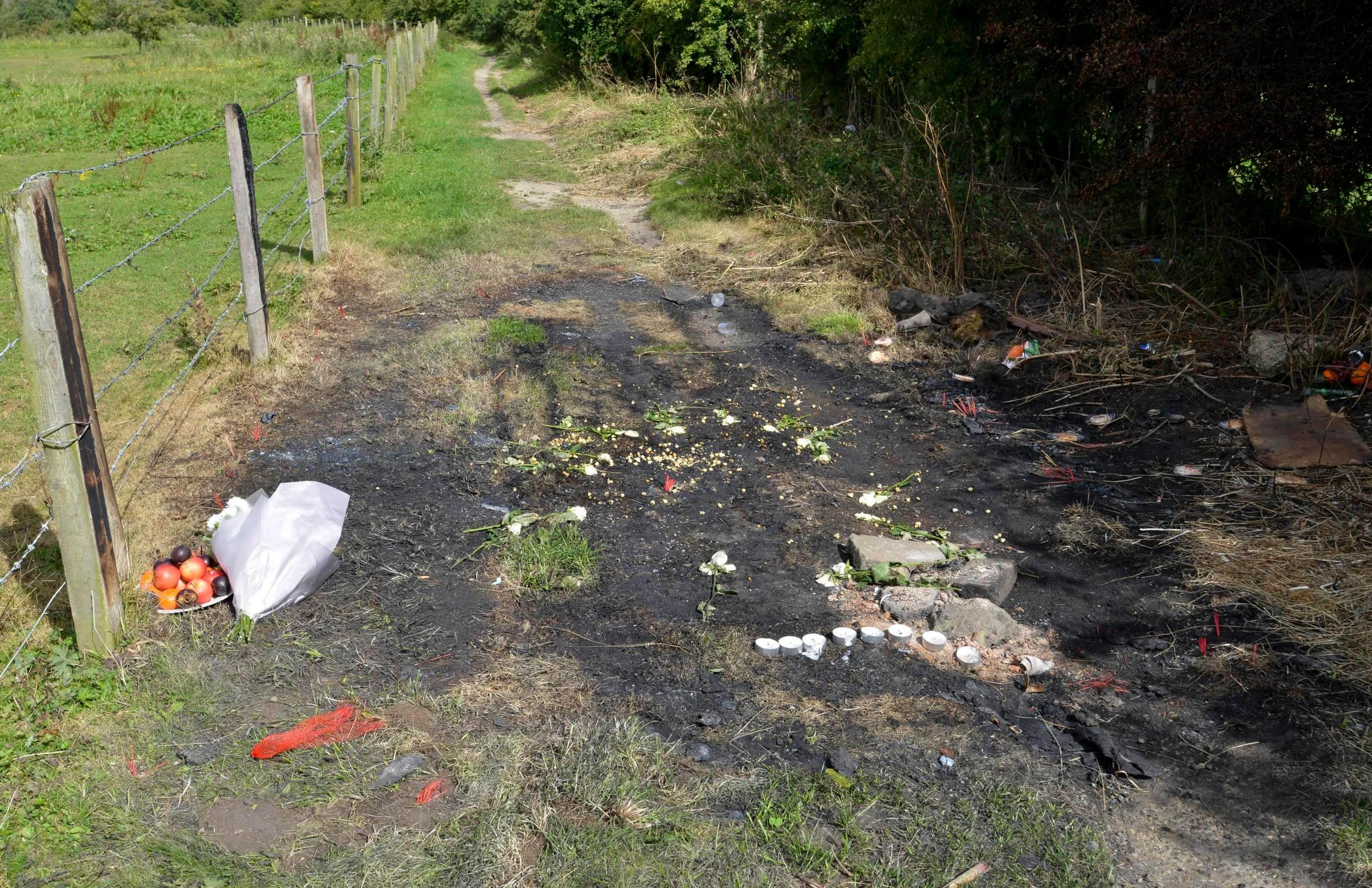