A MUM today revealed how she would "never forgive" her partner after he shook their 14-month-old baby girl to death.

Little Hollie suffered a horrific catalogue of injuries at the hands of her dad Daniel Ashurst after Leanne Thompson returned to work from maternity leave. 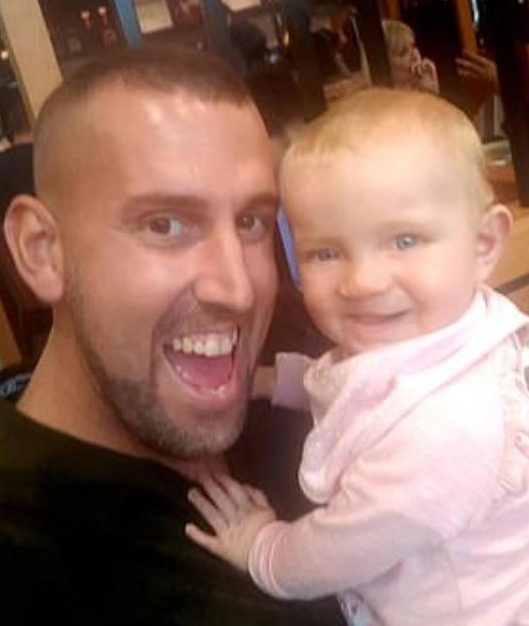 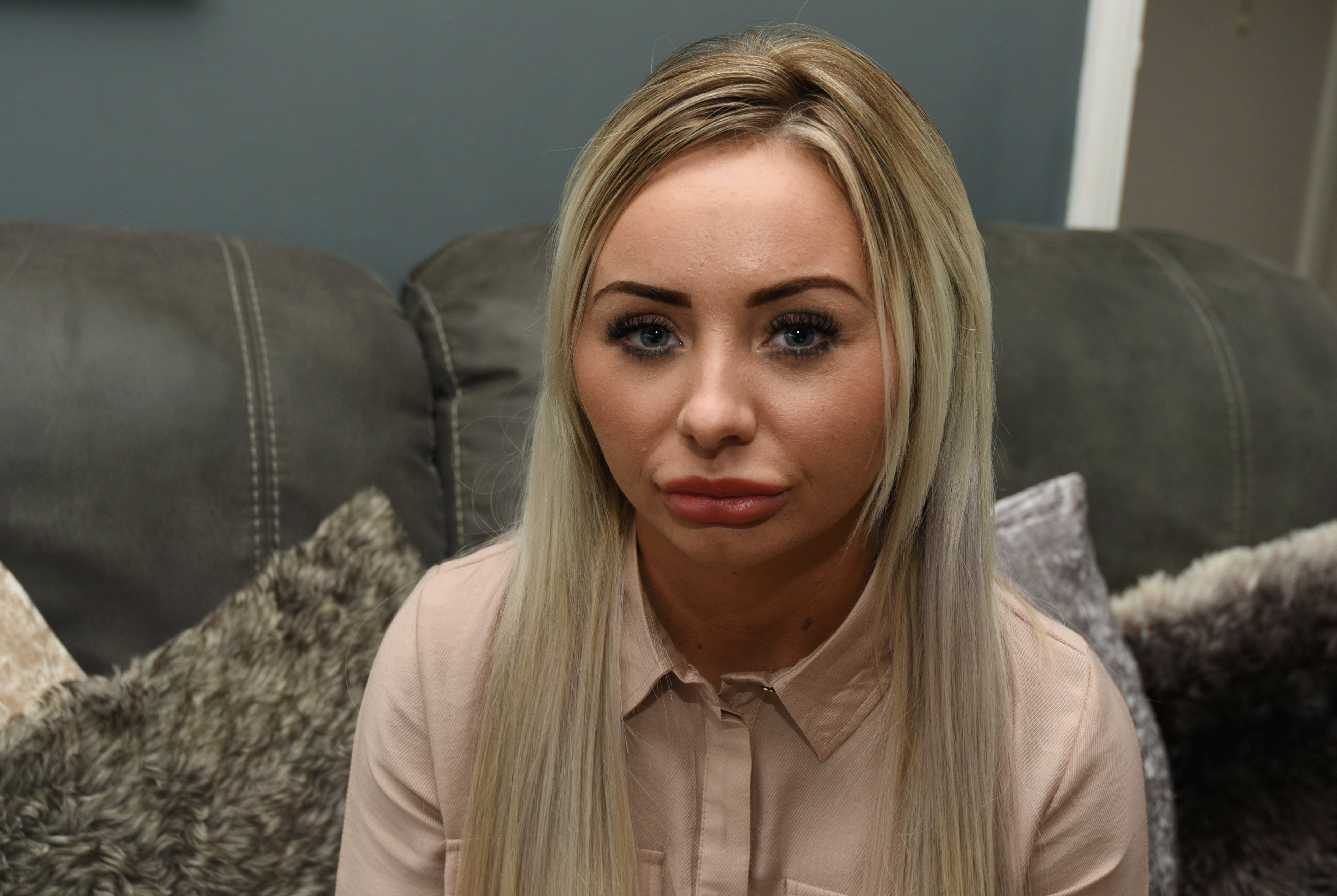 Ashurst, 33, is now facing jail time after being found guilty of manslaughter – despite trying to blame Hollie's death on a series of falls.

Speaking of her ordeal for the first time, heartbroken Leanne, 27, said: "I hate him, I absolutely hate him.

"I will never, ever forgive him."

And Leanne revealed how Ashurst had encouraged her to go back to work as a beautician – saying she would never have left her baby's side if she had known what would happen next.

Almost a year to the day of the tragedy, the mother recounted the horrific moment she received a call from her fiancé that their daughter had been hurt while at her second day back at work.

She said: "On the morning, before it happened, he wasn't himself.

"He had a bit of an attitude with me and he was dropping me off at work. He didn't speak to me throughout the whole journey.

"I just said 'bye Hollie' – she was singing in the back of the car, being herself."

But at lunchtime, she then received a call from him, with Ashurst telling her he was at Wigan Infirmary's A&E department.

It was there the horrified mother was warned her little girl was "not in a good way".

There were potential bite marks on her hands and bruising to her chest.

She’d also suffered a fractured ankle as well as bleeding to her brain and spinal cord.

Leanne said: "When I asked him in hospital, he said she had fallen downstairs. "He was very quiet in hospital and wasn't talking. He stood far back while I was next to the bed."

Hollie was taken to the intensive care unit and two officers from CID later went to arrest Ashurst in the family room where her parents were waiting.

Leanne said: "My gut instinct was 'has something happened?'.

"I thought, 'he's done something'. They don't arrest people like that."

Leanne made the heartbreaking decision to turn off Hollie's life support machine and her baby died at 4.36pm on Friday, March 1, with her parents at her side.

She said: "It was very hard. I couldn't be there. I went to a prayer room on my own."

A murder probe was soon launched, with Leanne interviewed by cops trying to establish just what happened. 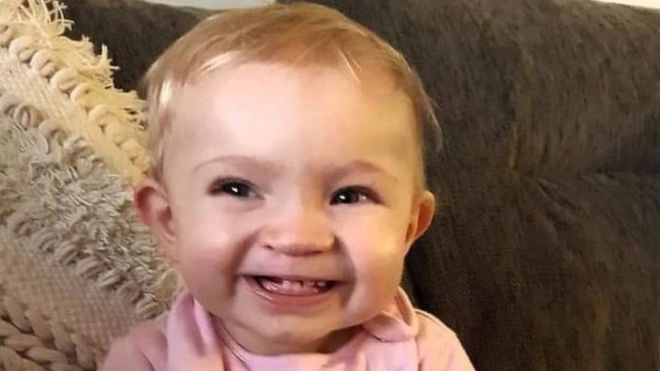 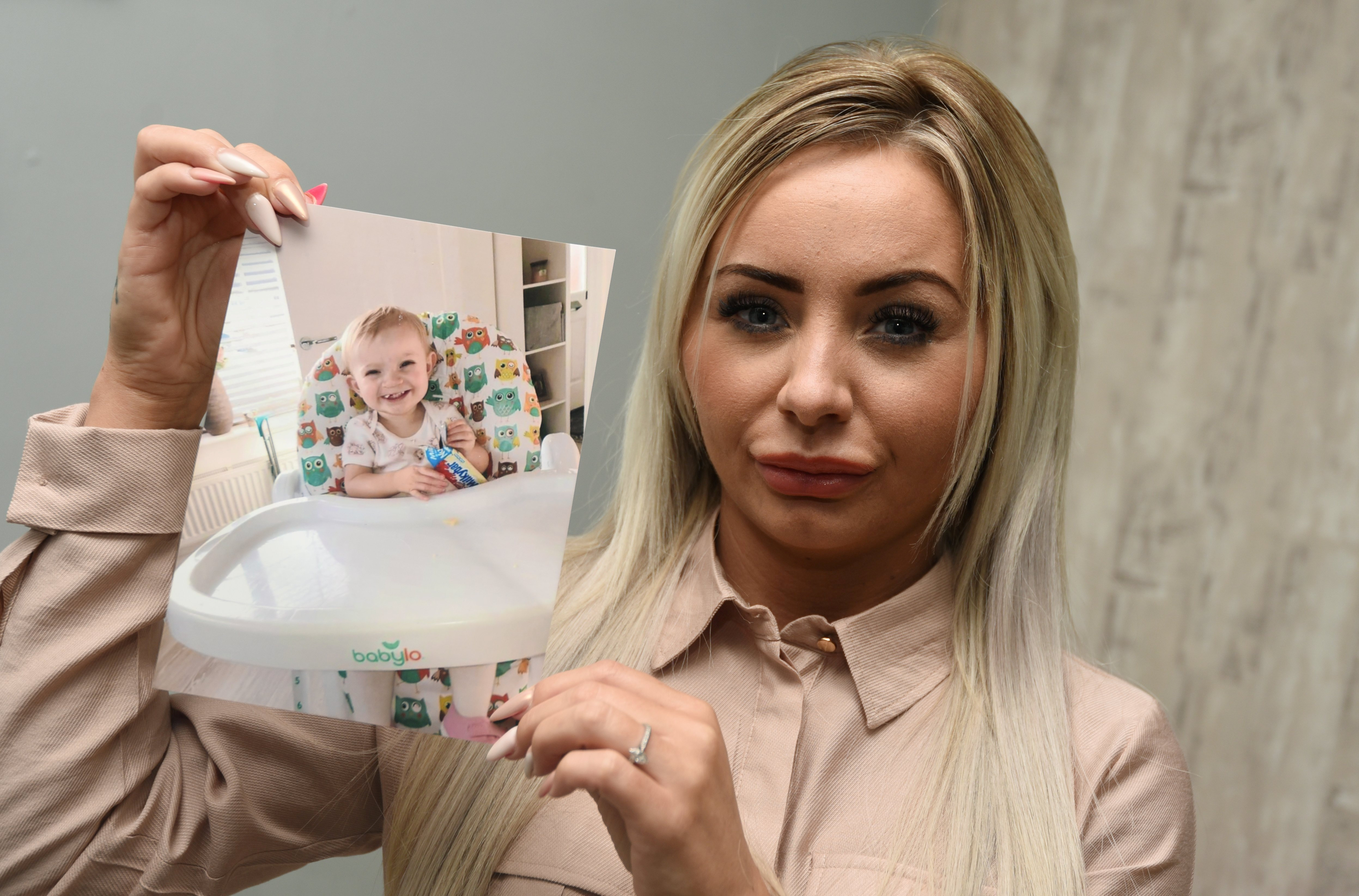 Ashurst claimed at Manchester Crown Court he had accidentally dropped his daughter, with her landing at the bottom of the staircase.

He claimed other injuries were caused by her "flying" out of her car seat when he braked "heavily" at some traffic lights on the way to hospital.

However, prosecutors dismissed his version of events as “nonsense”.

Ashurst had struggled with mental health and told a nurse he was concerned he would struggle to look after Hollie when Ms Thompson returned to work.

But Leanne said she had no idea.

Leanne said: "I wouldn't have gone to work if I had known, never ever.

"That child never left my side anyway. She was so special to me and had gone through a lot. "I absolutely adored her."

She says she had no concerns about Ashurst looking after their precious baby.

The couple had been together since 2016, moving in to their family home in Wigan, Greater Manchester before getting engaged while on holiday in Spain.

Leanne was even about to make a payment to a wedding planner on the day her beautiful daughter was injured.

She said: "I did see times when he was a bit rough with her, but thought he's a guy. I never suspected anything.

"Since Hollie died it's been very tough. I feel like I have had to rebuild my life again. I stopped working. I suffer every day. It's very tough.

"I want the right justice for her. I do believe he has done it.

"I will never forget her." 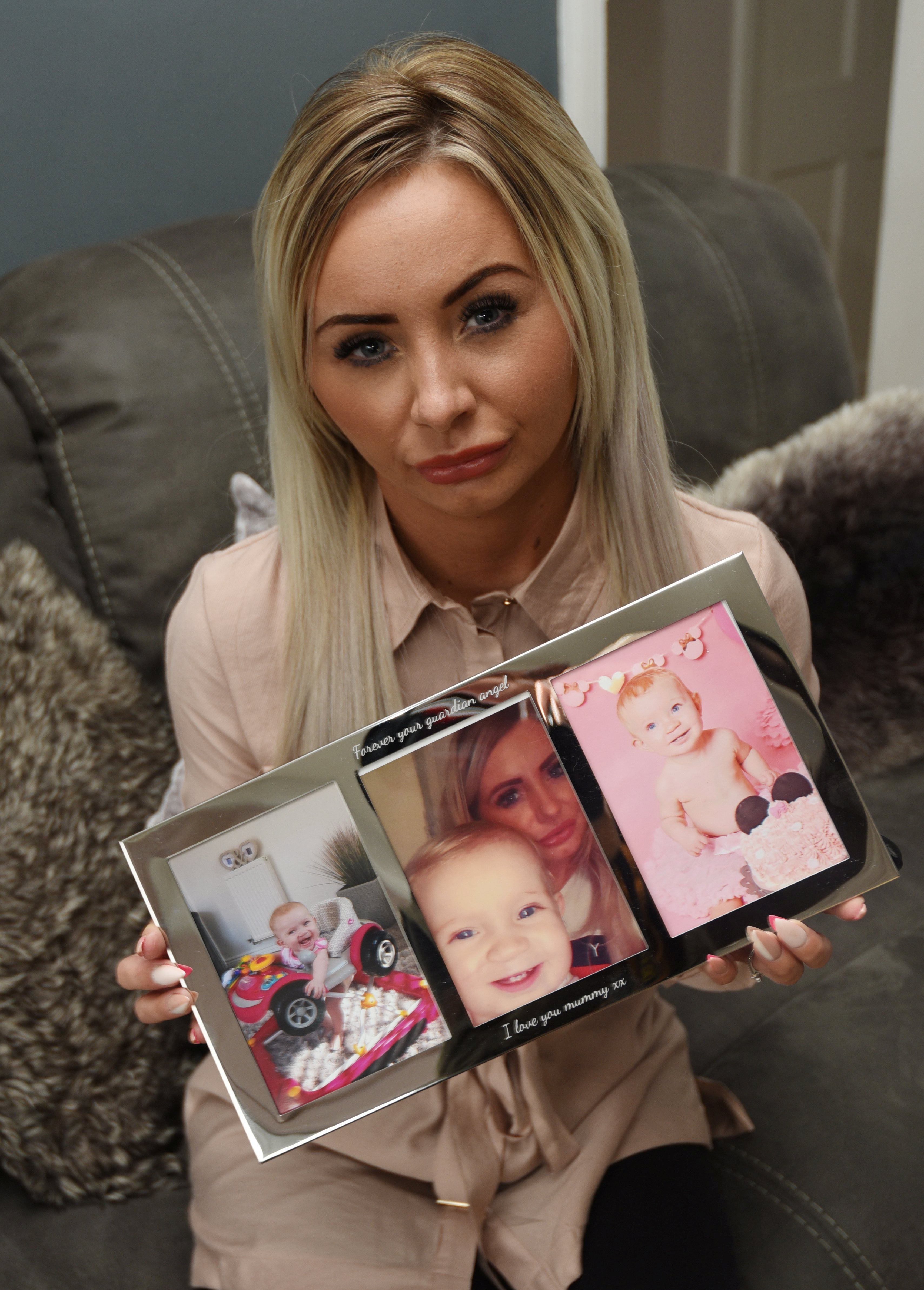