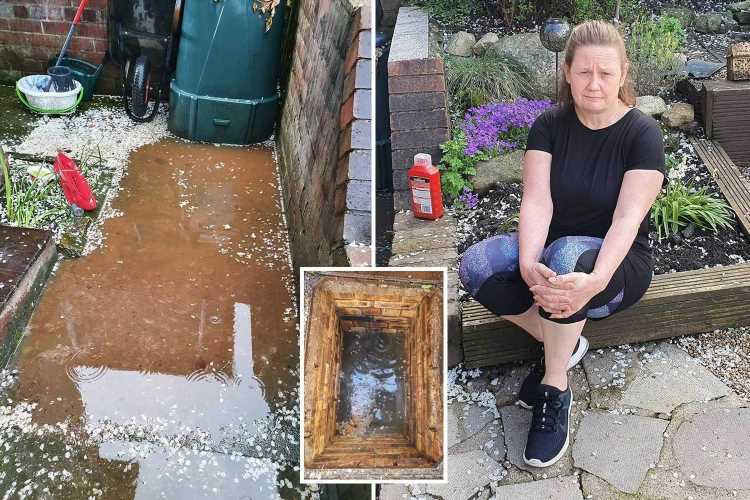 A MUM has been left with a "whole street's sewage" flooding into her backyard through a manhole – and she has to wait days for it to be fixed.

Joanna Colclough, 48, from Bentilee, Staffordshire, went into her garden for a smoke on Monday but was struck by the strong stench of faeces. 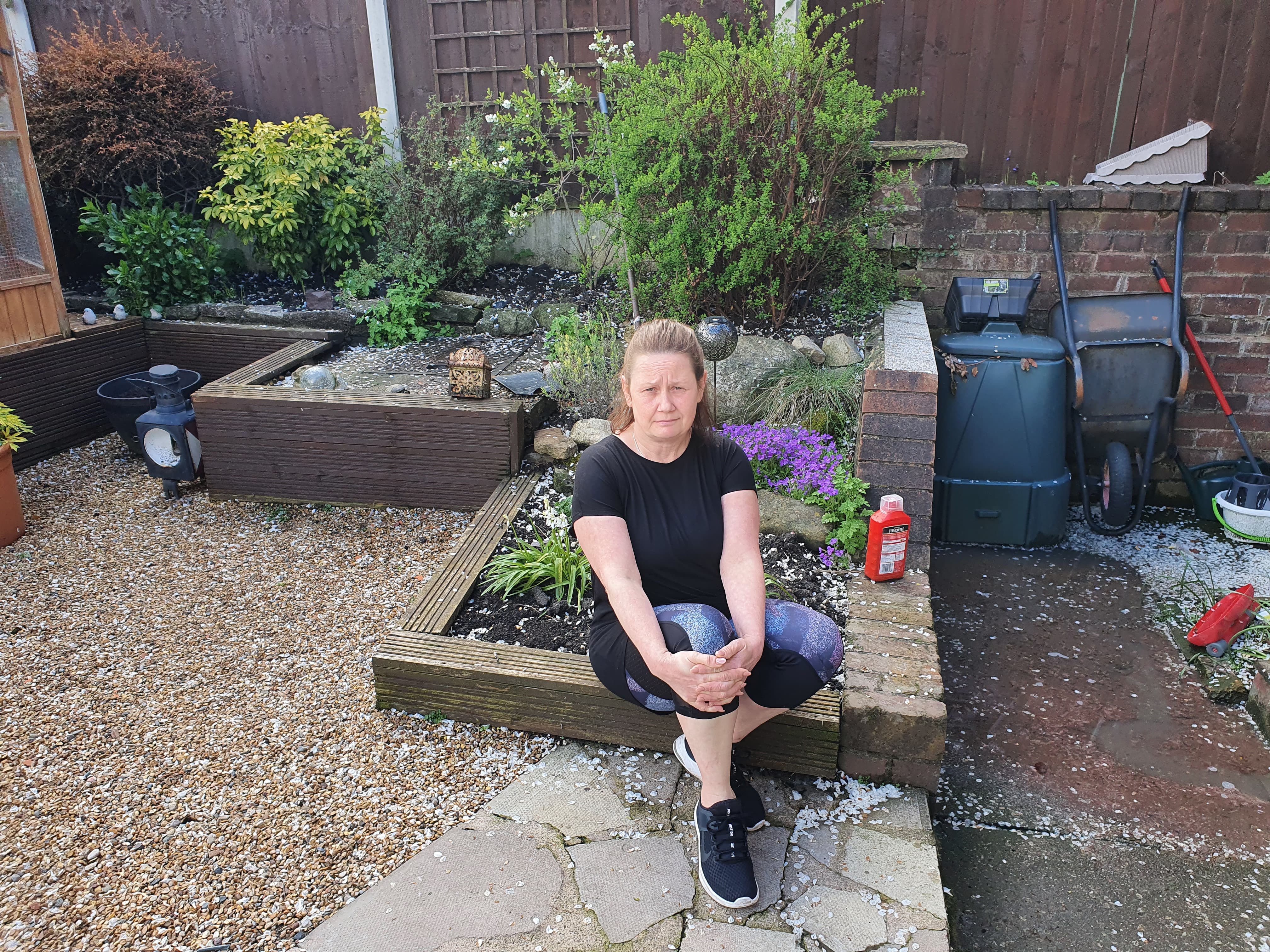 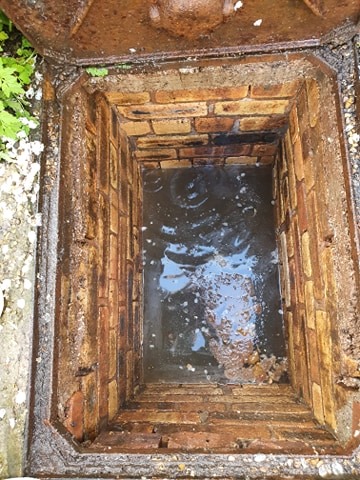 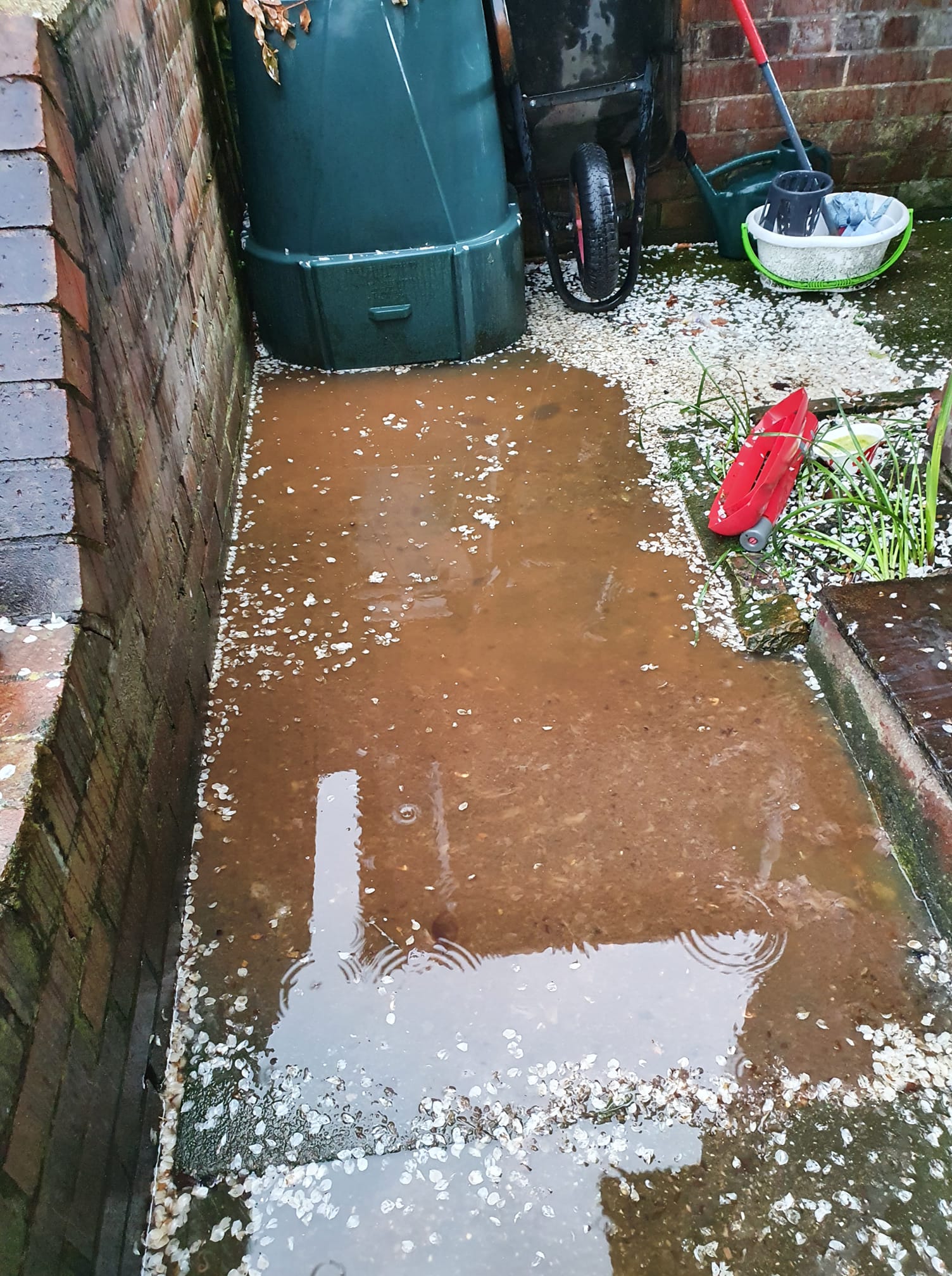 She then noticed there was excrement floating out of a manhole.

She told Stoke-on-Trent Live: "It absolutely stank. You could smell the stench of human faeces. I could see it floating in the garden. It made me gag."

Ms Colclough urgently called Severn Trent Water, and they told her someone would be out to help that night.

However, Ms Colclough has waited two days for someone to fix the problem.

She has had to take two days off work as she waits for the water company to do something about the sewage.

It absolutely stank. You could smell the stench of human faeces. I could see it floating in the garden. It made me gag.

She said: "I've got the main manhole in my garden for the whole area. I lifted it up and it was blocked and all the street's excrement was coming up my drain into my garden.

"Severn Trent said they'd be out by 10pm, but nobody came. They told me they'd be back on Tuesday but were busy due to all the rain and floods they'd had during the wet weather.

"I was then told they couldn't get access which was a cock and bull story as I'd waited in the whole time.

"I've now been told that they will be back this Wednesday afternoon. But I can't take anymore time off work."

Severn Trent Water has apologised to Ms Colclough for the delay.

A spokesman said: "We’re sending a team out today to investigate reports of a blockage as a matter of urgency and return everything back to normal for the customer.

"We fully understand how devastating any type of flooding can be, and we can’t apologise enough for the distress this has caused."