Nekeshia Bentley’s daughter Nyemah, five, loves Nickelodeon’s Nella the Princess Knight and already has a doll of the character. 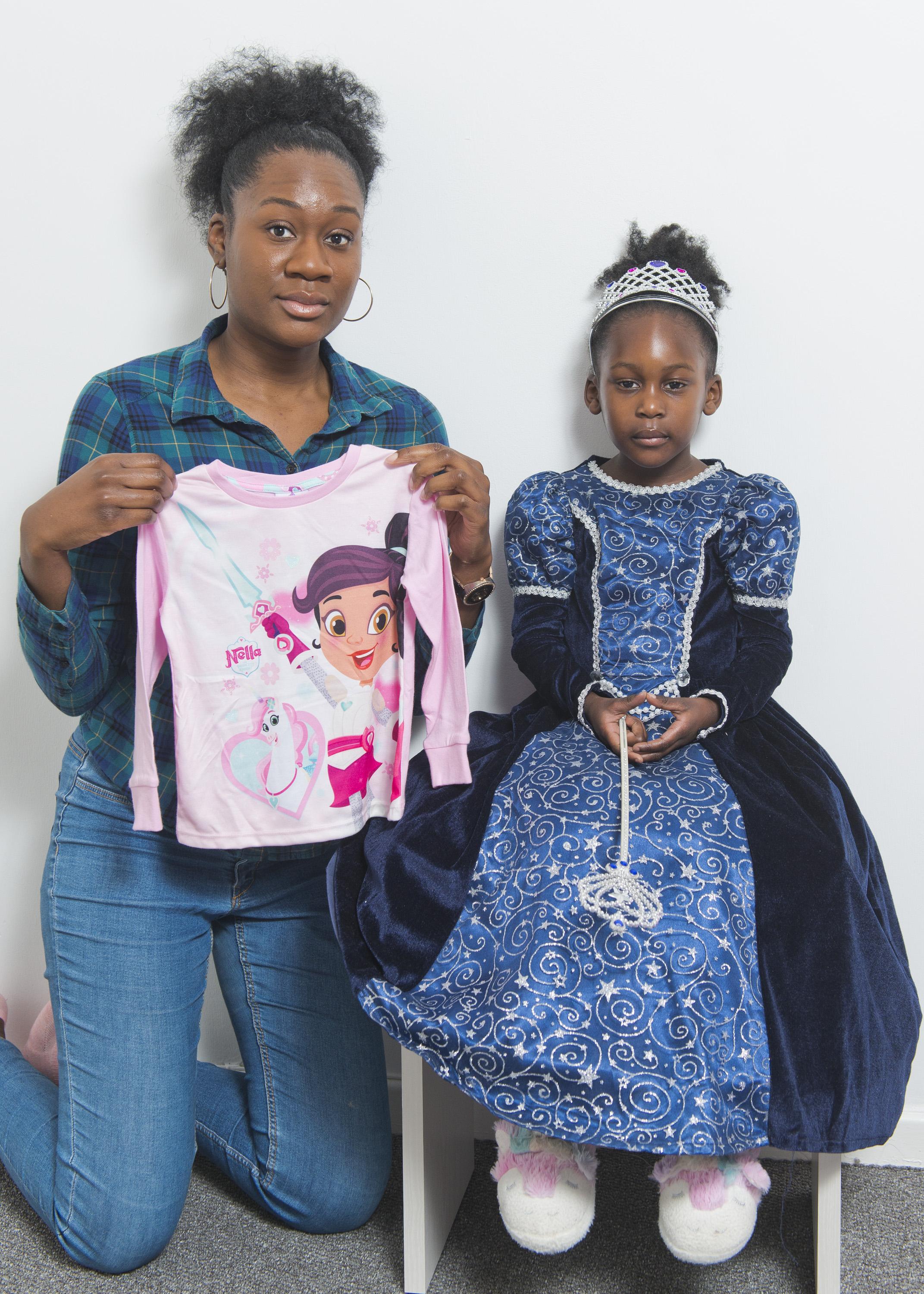 But Nekeshia, 29, was horrified when she saw Nella had been given lighter skin on a £10 set of pyjamas at the store and its online shop.

The mum said: “It’s either a massive mistake or a case of sub-conscious racism. Either way it is out of order.

“My daughter loves Nella. She watches the show all the time and pretends to be Nella, trying to do the things she does. She is a good, strong role model. I’ve no idea why Matalan whitened the character — they need to explain.

“I thought it may have been the way it looked on the website, but it was the same in the shop — she looked white.” 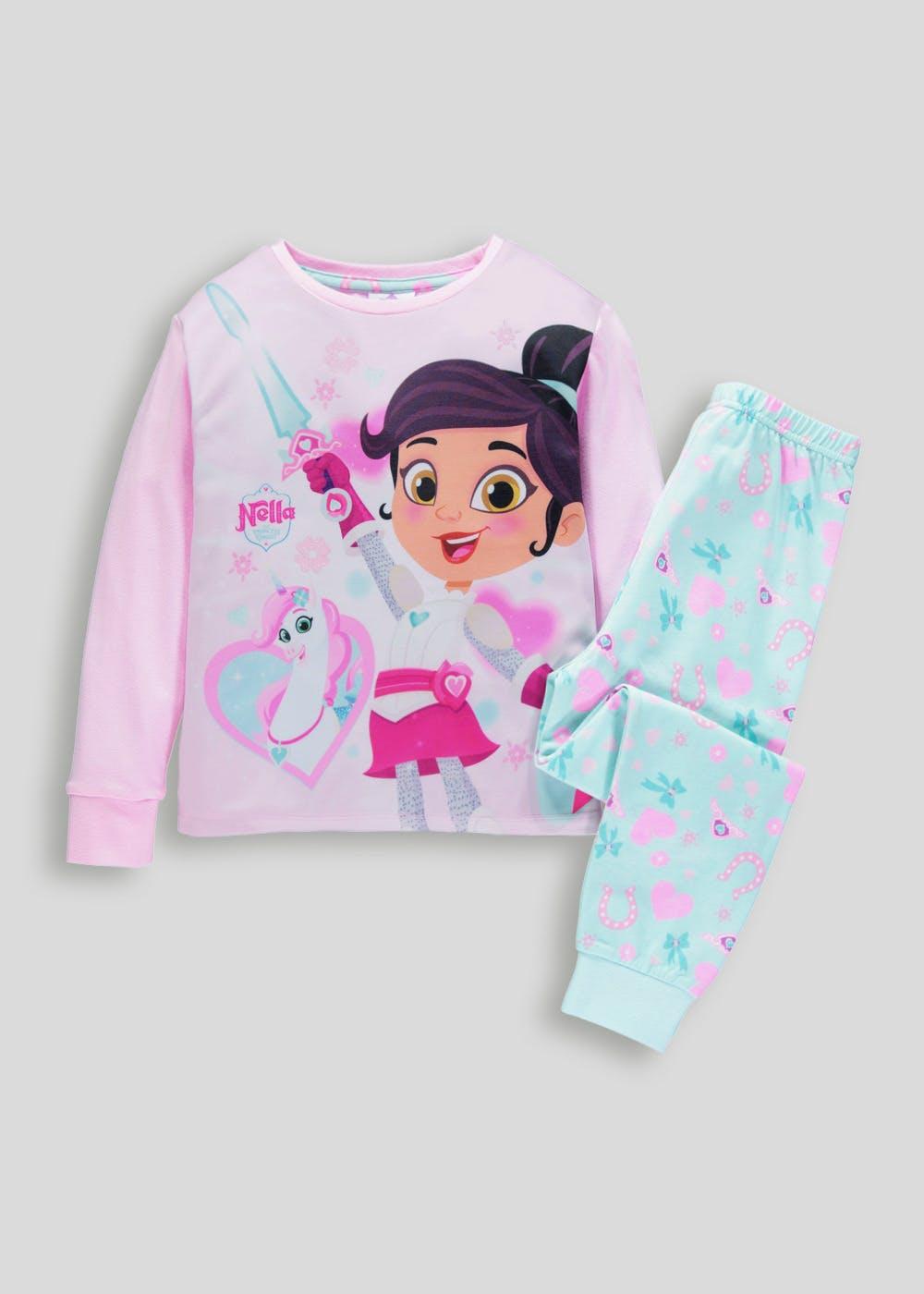 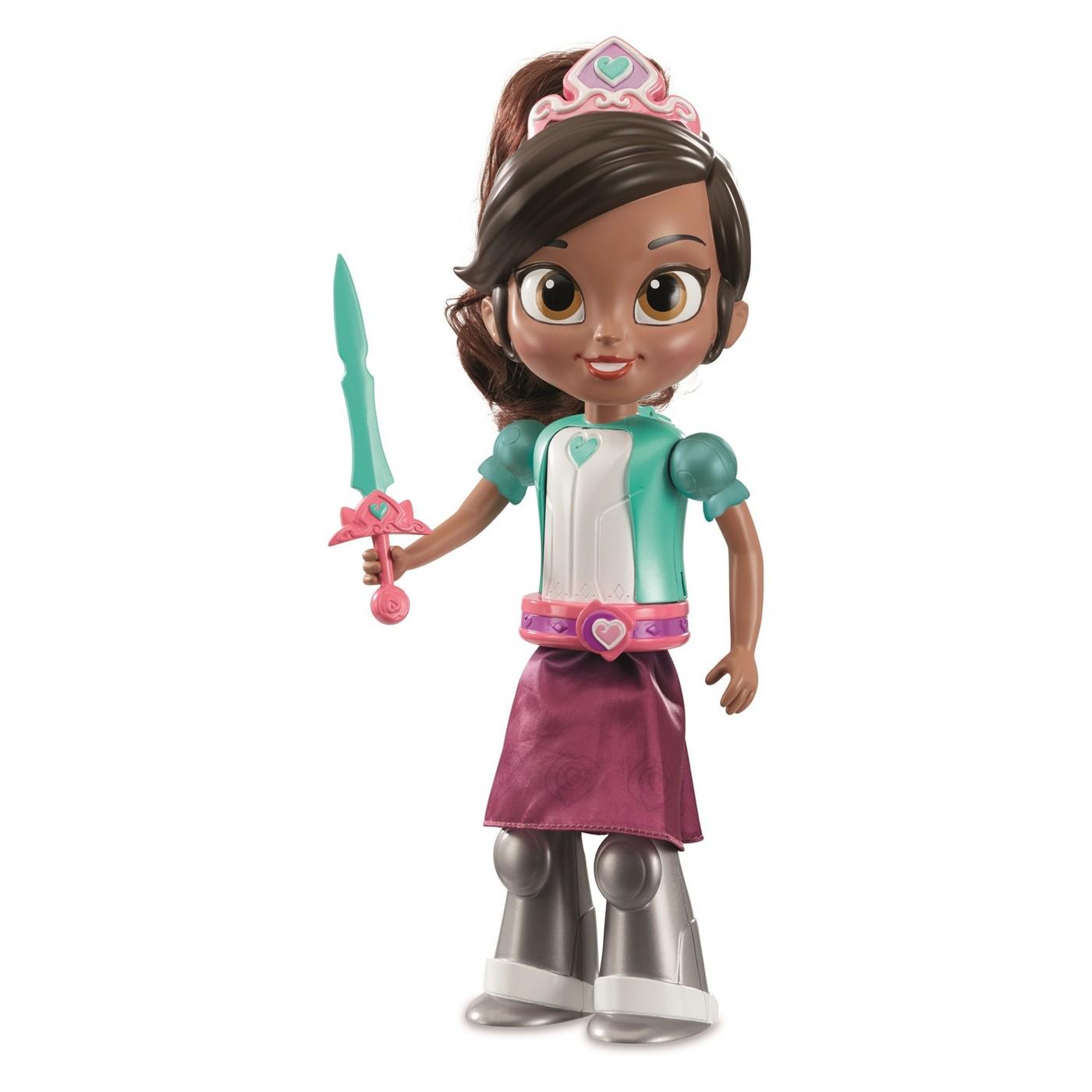 In her storyline, Nella has a black dad and a white mum.

Nickelodeon, which launched the character last year, said it made her mixed race because it was “representative of what the world looks like to kids today”.

Administrator Nekeshia, from Reading, Berks, added: “Both Nyemah and I are black British Caribbean. She has toys of all ethnicities but she gravitates towards toys that look like her. 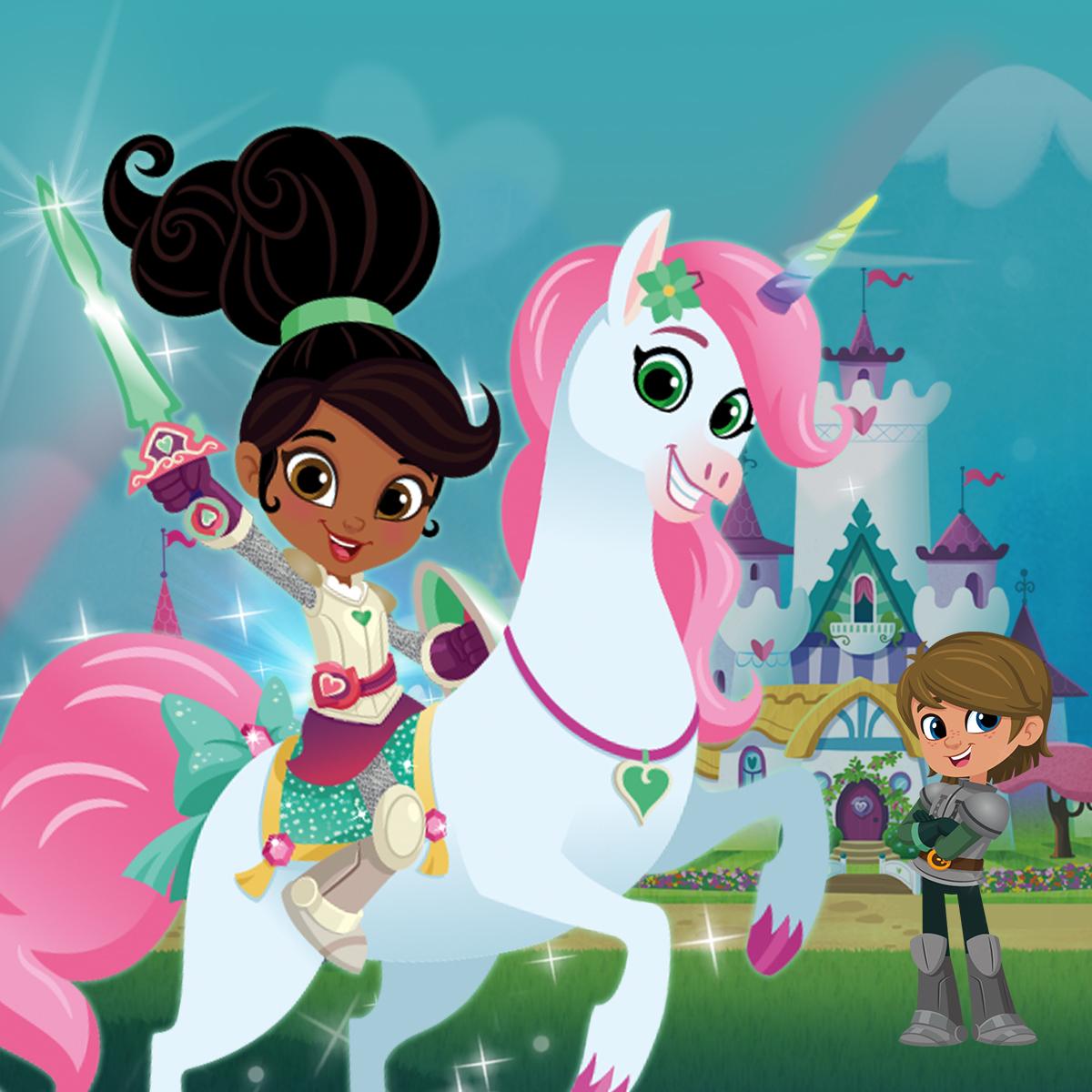 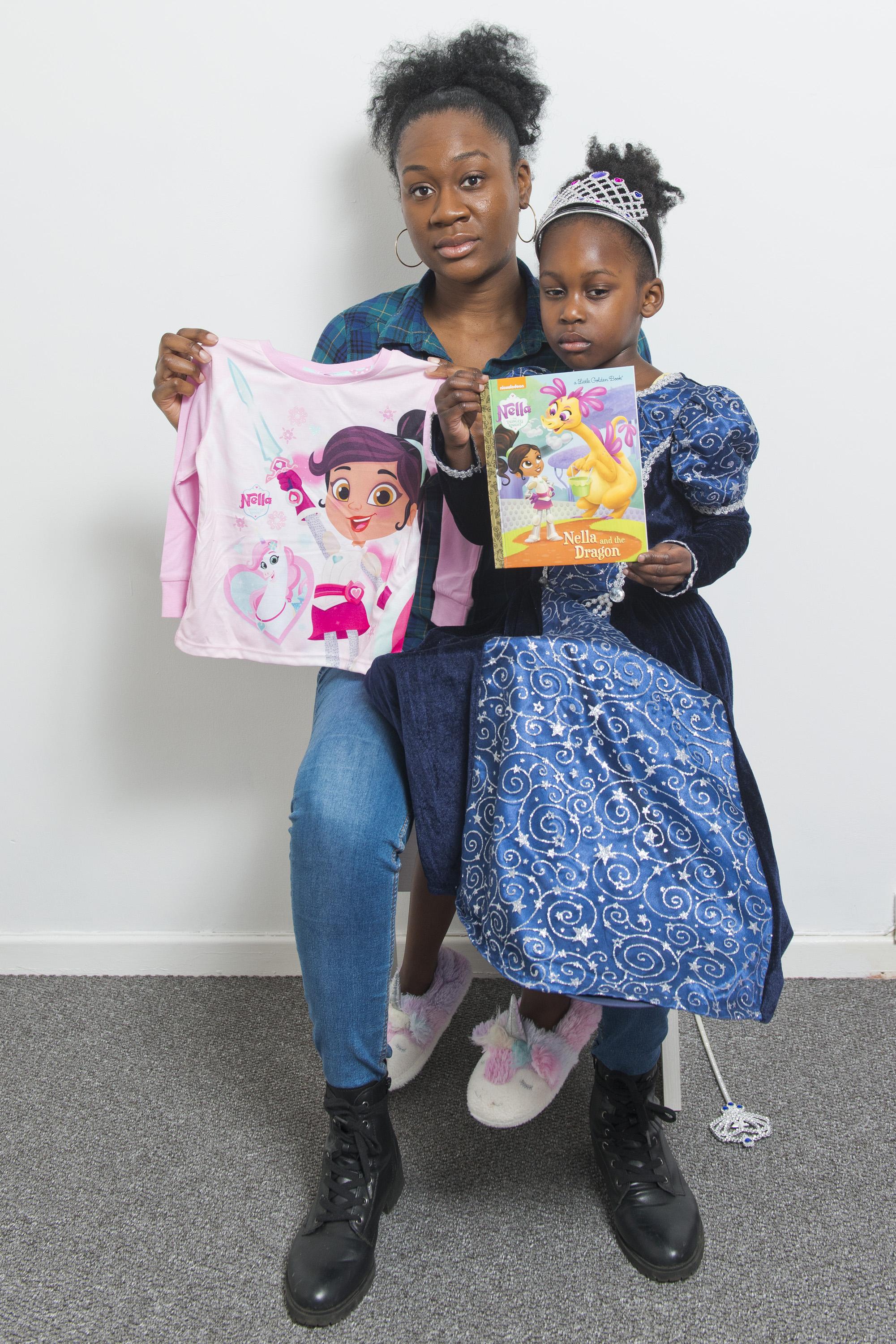 “Nella’s one of her favourites, so this is a real disappointment.”