Karen Kaheni, 42, developed an overwhelming desire to munch on the ends of her JPS Blue cigarettes last year – and soon after started yearning for blackboard chalk as well. 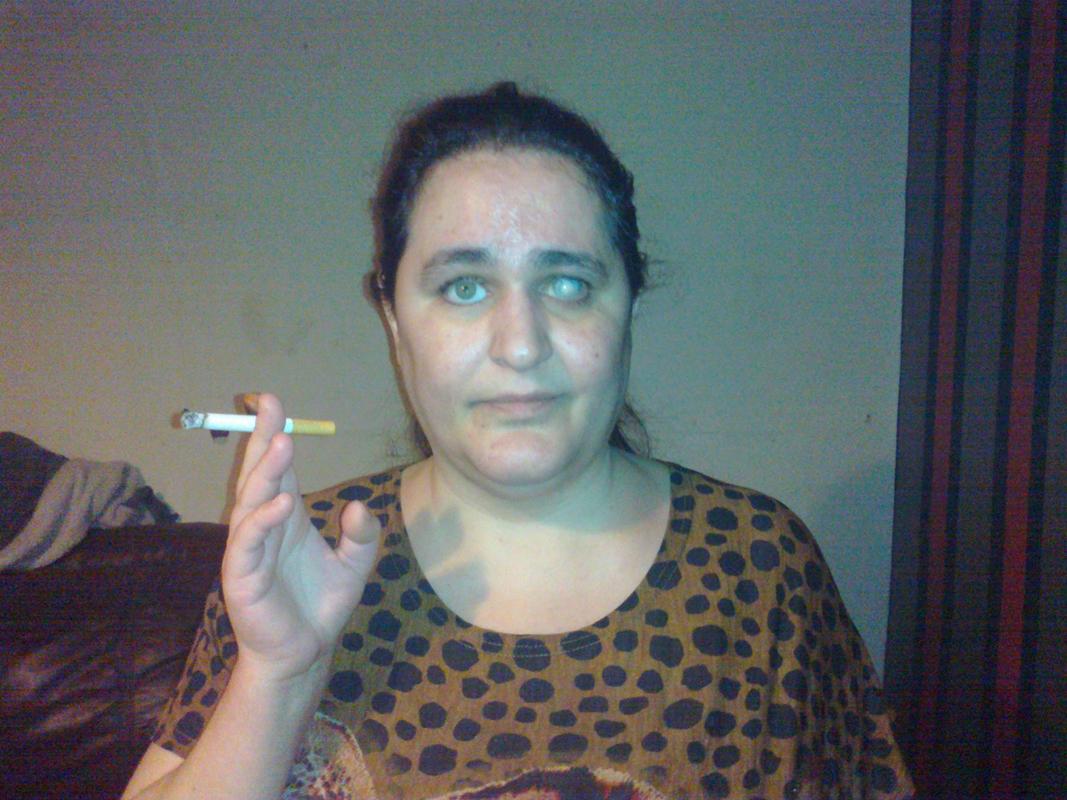 The heavy smoker, from Barnsley, South Yorkshire, eats eight butts as she watches TV every evening.

She also munches on 250g of chalk every week, costing her £17 online, which say says help curb her cigarette butt cravings.

The mum-of-two suffers from Pica, a rare eating disorder that causes people to crave non-food items.

“It’s really embarrassing and I have no idea what triggered it,” she said. 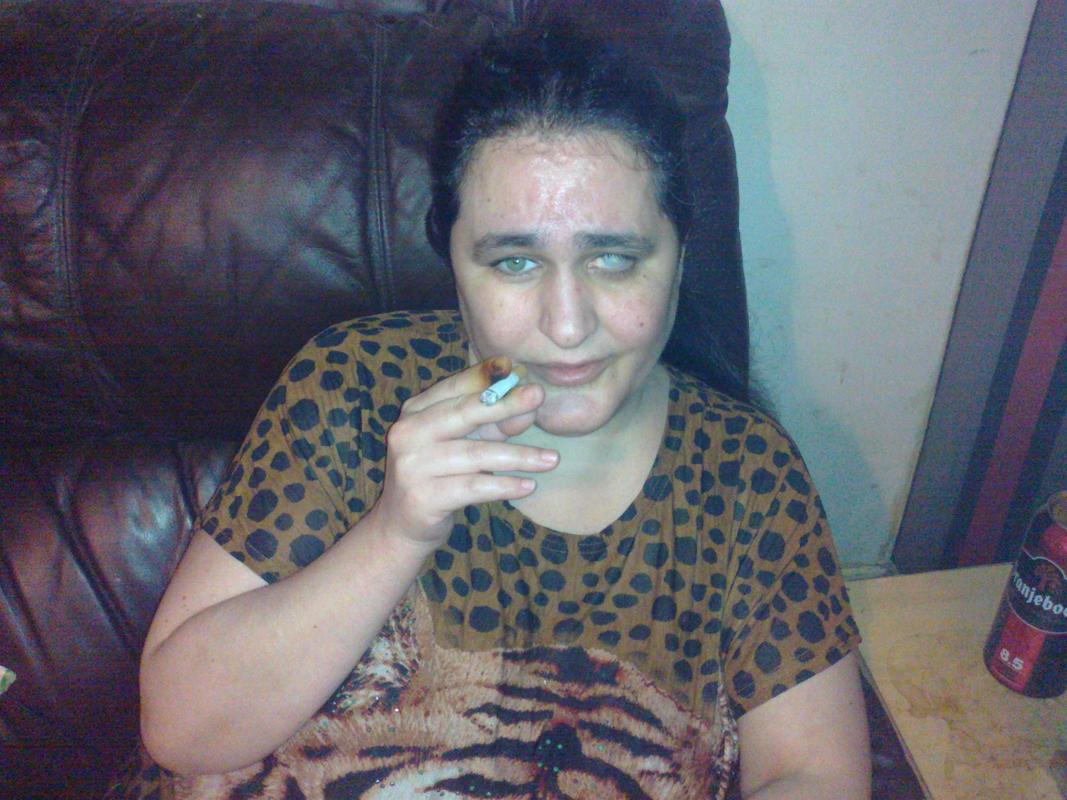 “It isn’t so much the taste of the cigarette butts or the chalk that I like – it’s more the texture and the crunch.

“Now though, my cravings are so strong that when I run out of chalk or don’t have a cigarette at hand, I get quite agitated and my mouth begins to water.

Karen, who has two daughters Danielle, 23, and Sara, 21, remembers wanting to eat chalk while she was carrying her youngest girl.

“I had quite a late pregnancy and towards the last few weeks, I remember getting this massive urge to grind my teeth on something hard and chalky,” she recalled. 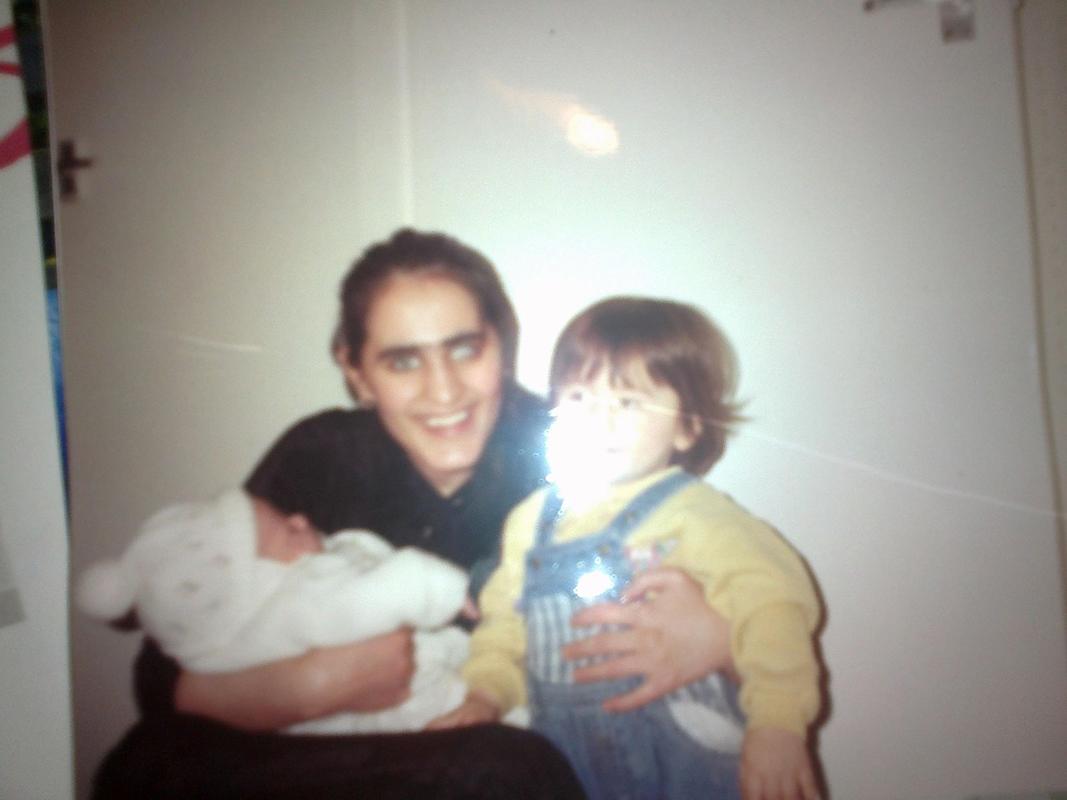 “I’d find myself fantasising about the old blackboard chalk that we had at school.”

But Karen – who cannot work because she is blind – never acted out on her weird impulses and after Sara’s birth the urge to eat chalk disappeared,until 2017 when, from nowhere, she was overwhelmed with a desire to munch on cigarette butts.

“Because of my blindness I have to be very careful where I put my fag ends, so I don’t burn the house down,” she said.

“I usually put them in a little tin filled with water, so that they immediately extinguish.

“But, one night while I was watching telly, I just thought, ‘Why not give eating one a try?' 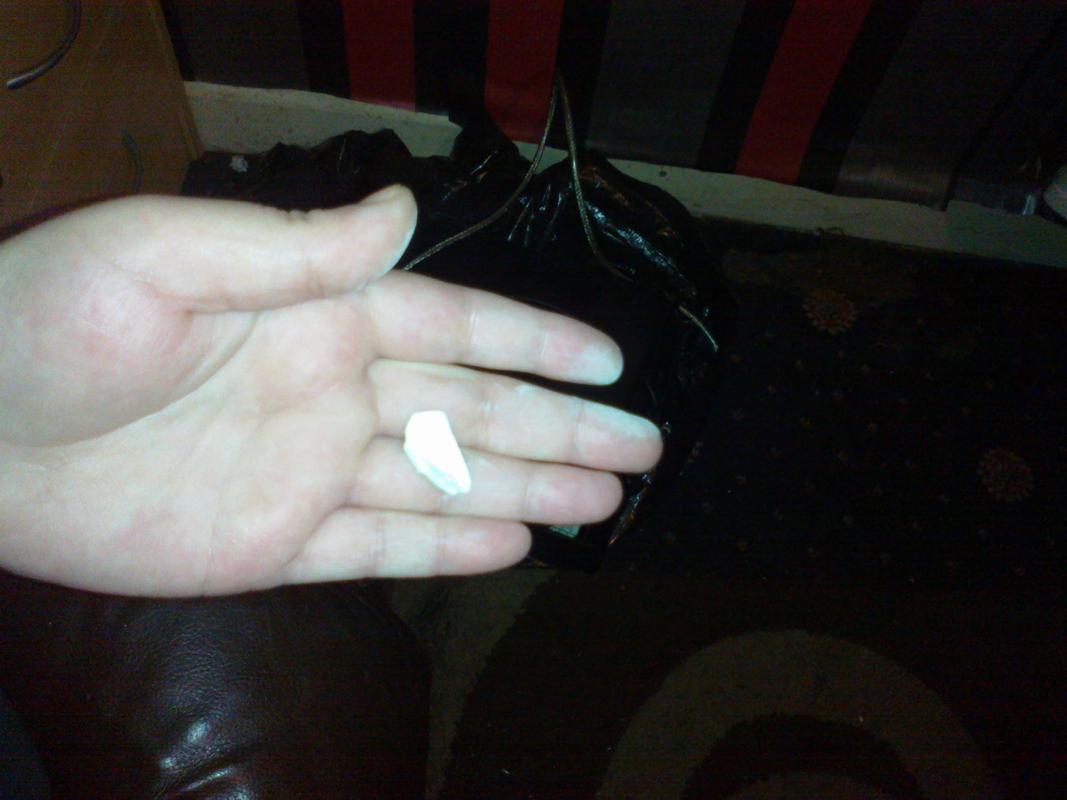 “Again, it was the texture more than anything I was after. The taste was pretty disgusting – very bitter and salty – but I liked the crunch of them in my mouth.”

Very quickly Karen – who smokes between 60 and 80 cigarettes a day – realised it wasn’t a one off craving but a full-blown addiction,.

Ashamed of her bizarre habit, Karen, who has been blind since suffering meningitis when she was 12, kept it from her partner Andrew Simon, 42, and her daughters.

But the nicotine-heavy diet began to take its toll on her digestive system, giving her constant diarrhoea.

A RARE CONDITION THAT SPARKS CRAVINGS FOR NON-FOOD ITEMS

Pica is an eating disorder that sparks long-term cravings for inedible objects.

Sufferers can have the urge to consume all matter of objects, from coins, to clothes, to cigarette butts.

While the NHS doesn’t outline specific treatment for pica, they do recommend different options from those battling eating disorders.

Cognitive behavioural therapy can be useful for altering the way a patient thinks about a situation, which can help change the way they act.

Interpersonal psychotherapy, which involves talking about the disorder to an expert, can also be helpful.

Dietary counselling and cognitive analytic therapy are among the other options available.

If you have pica syndrome, it’s advisable to visit your local GP to discuss treatment options.

Despairing when she could not cut down, despite the discomfort, she came clean and told Andrew.

“He looked at me and thought I was a complete weirdo,” she said.

“And I don’t really blame him.

“But he couldn’t help me and I was too embarrassed to go to a doctor about it, so I just kept suffering.”

Her eating disorder got worse and worse until April 2018 when, during a visit to her courier sister, Zohreh, 33, in London, Karen’s longing to eat chalk also returned.

“I was outside in my sister’s garden one night smoking, when a desire to have a nibble on the brick wall just struck me,” she recalled. 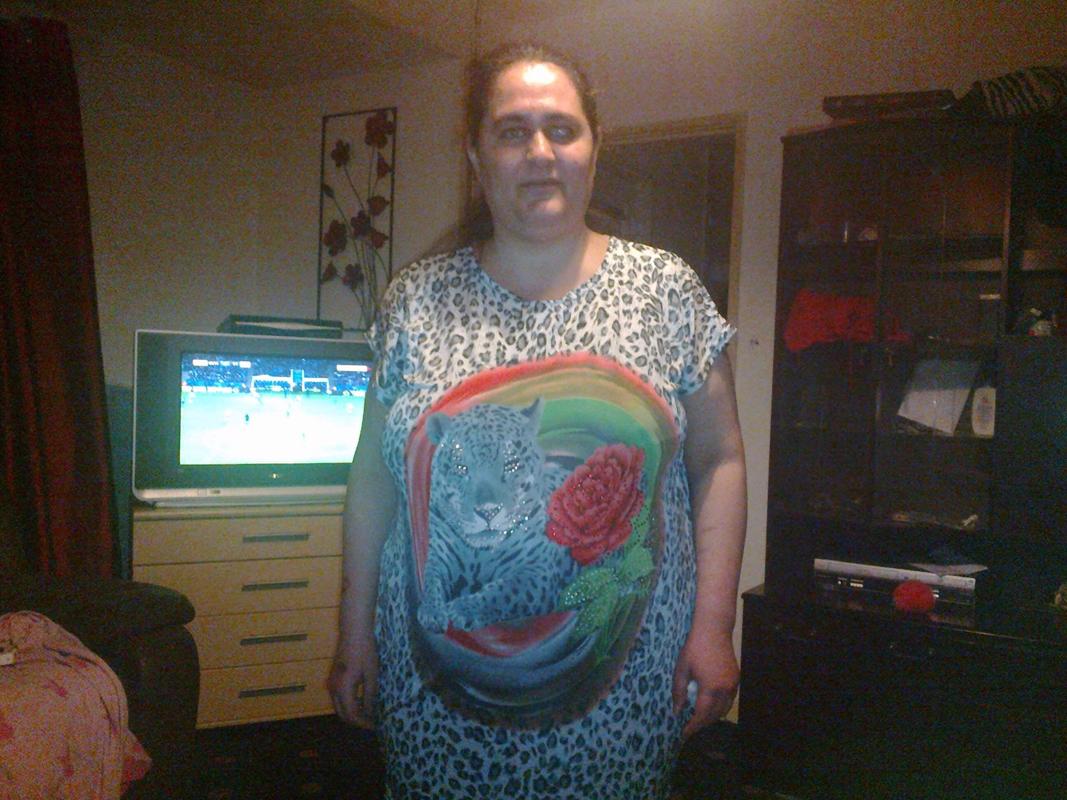 “I scraped a bit off with my nail and ate it. It was so satisfying – just the texture and feeling that I had been longing for.”

But she knew she couldn’t go on like that, already suffering with a constantly upset tummy from her condition.

Karen knew that eating chalk – which contains the chemical elements arsenic and nickel – would be foolish.

So she found a website selling edible natural chalk imported from Russia, for £17 for 250g, which she could eat to her heart’s content.

Her chalk habit has helped her to cut back on eating cigarette butts – with her now consuming just two or three a day – but, already conscious of being a heavy smoker, she is concerned about the side effects of all elements of her strange diet on her health.

“I don’t really want to tell people about it, especially not doctors, so now only my close family and a few friends know,” she said.

“I did recently discover a Facebook page for people with Pica and that has been really useful for me.

“It’s nice to know that it isn’t just me and there are other people out there with the same problem.