Multimillionaire who showered his children with £20,000 of Christmas gifts will spend £50 on each child this year after swapping lives family living on council estate so they don’t become ‘materialistic’

A multimillionaire who once lavished £20,000 on Christmas presents has pledged to scale back and spend just £50 on each of his five children after exchanging lives with a family on a council estate.

Matt Fiddes built his fortune with a string of martial arts schools across the UK and his business empire is now worth a reported £300 million.

He lives in a lavish six- bedroom home in the Wiltshire countryside and the gravel drive houses not just his Bentley, but his top-of-the-range Land Rover and wife Moniqe’s Range Rover.

The 39-year-old would buy each of his five children sackfuls of gifts at Christmas and once gave his daughter – then aged just three – a pony.

The Fiddes last year swapped lives with a family from a council estate in Southampton for the Channel 5 show, Rich House Poor House.

Having witnessed first hand how families on the other side of the wealth divide struggle, the entrepreneur will this year be buying stocking fillers from Primark, Asda and Poundland and Christmas dinner from Iceland. 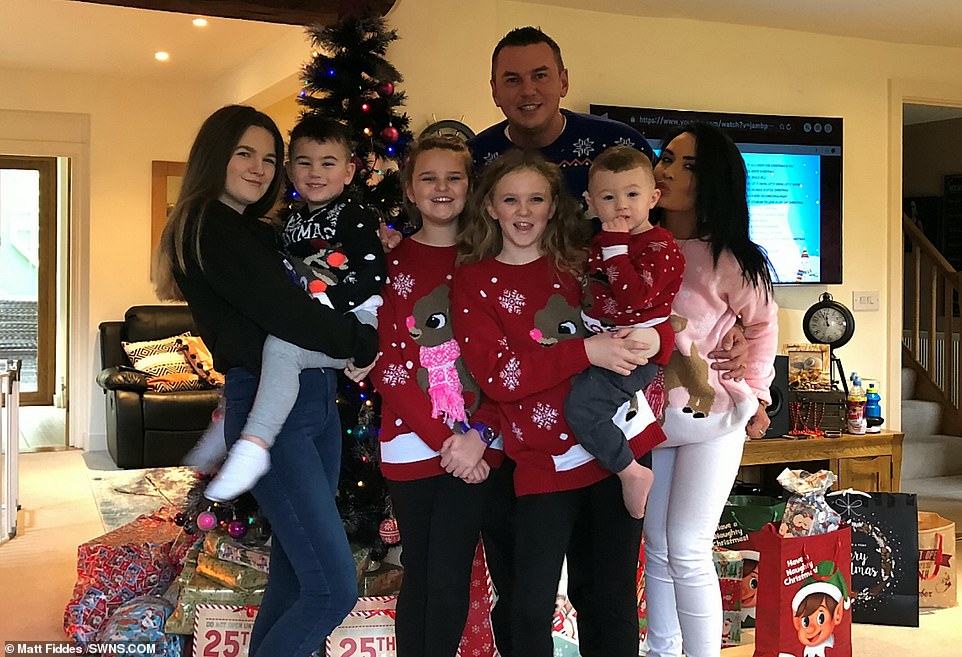 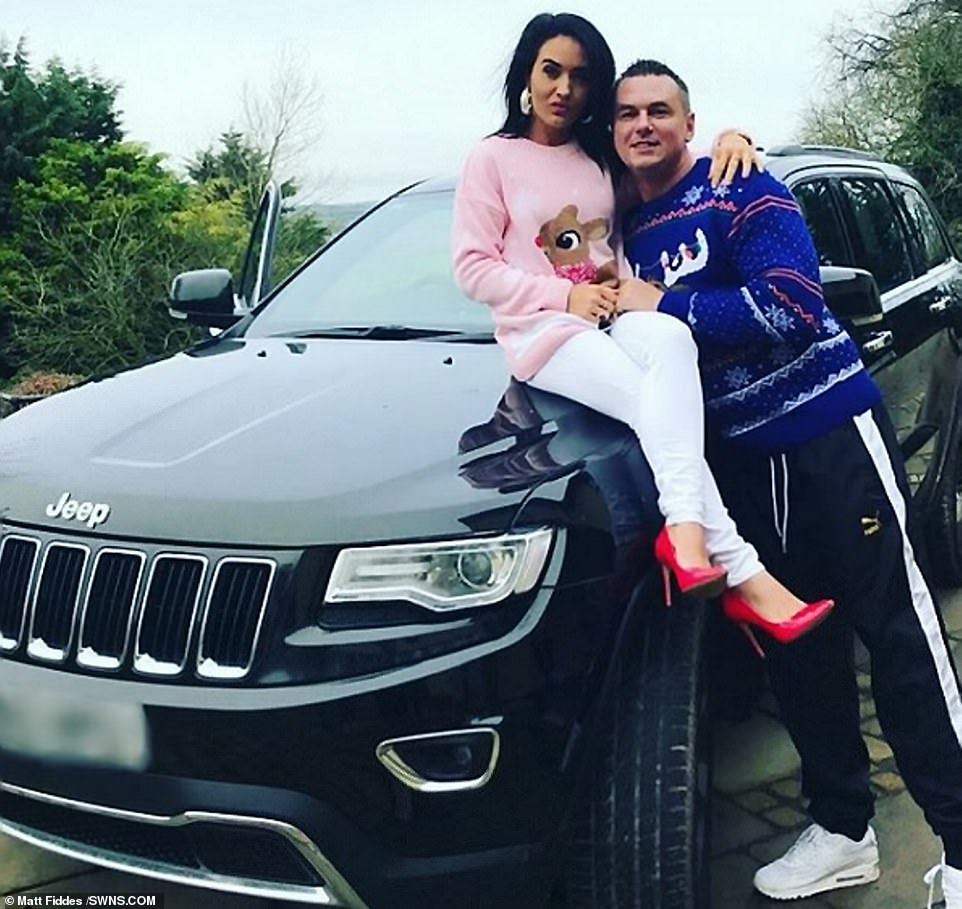 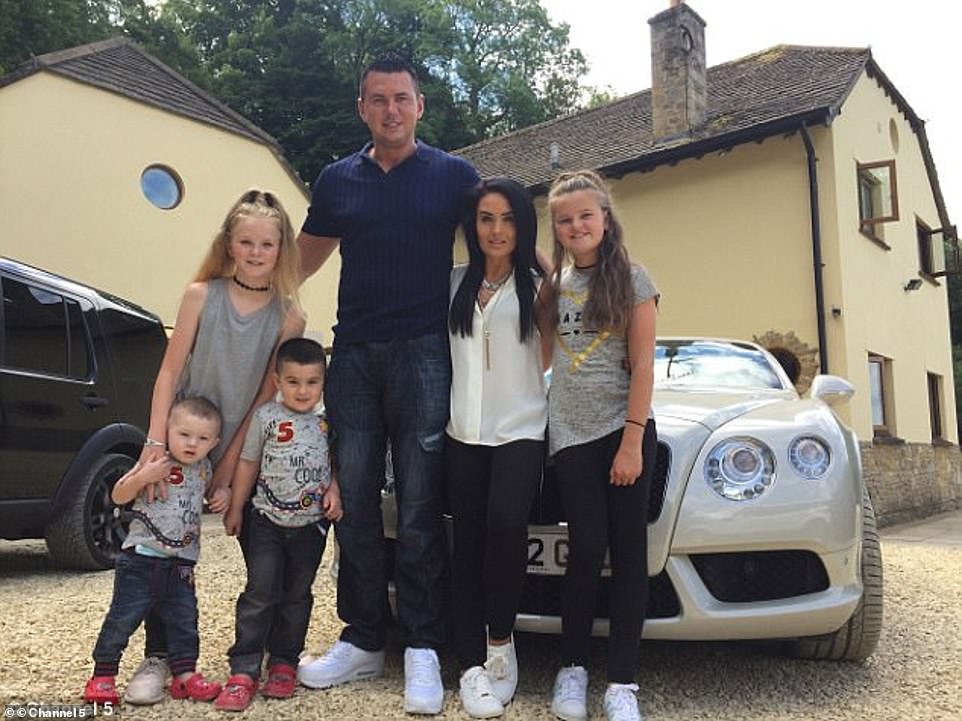 The Fiddes live in a lavish six- bedroom home in the Wiltshire countryside and the gravel drive houses not just a Bentley, but a top-of-the-range Land Rover and Moniqe’s Range Rover 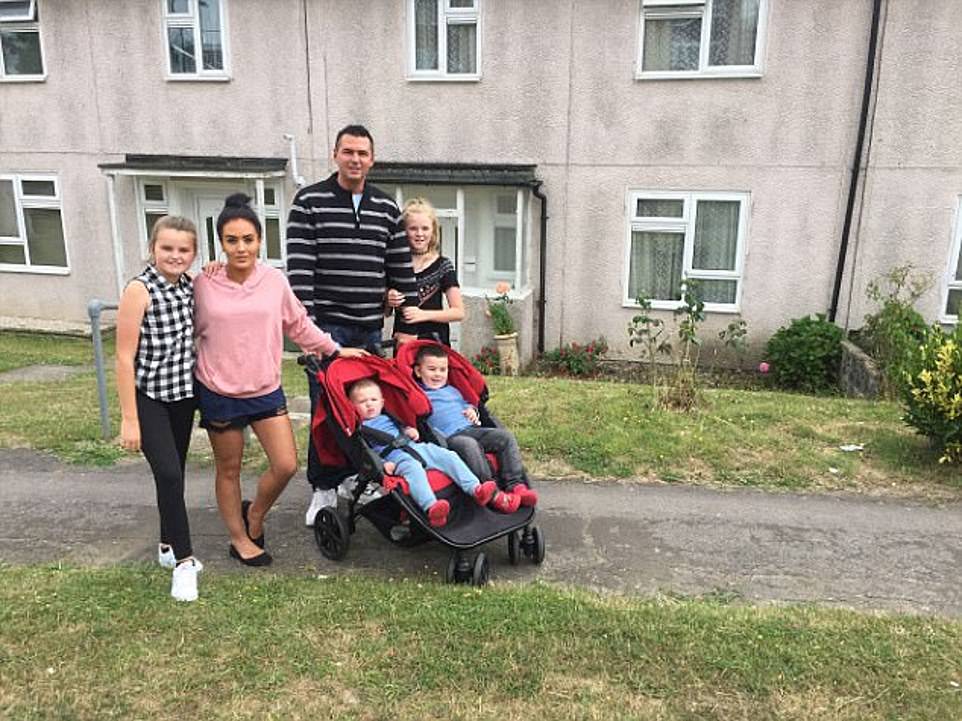 The Fiddes (pictured) swapped lives with the Leamons, who live on a council estate (pictured) in Southampton

Mr Fides runs a chain of 700 martial arts schools and was a millionaire by the time he was 21.

He was a one-time friend and bodyguard to Michael Jackson, and ‘moved in those circles’, thinking it normal to have private jets, designer wardrobes and more bathrooms than you can ever use.

For the first time Mr Fiddes’ wife Moniqe, 25, will buy the Christmas dinner from Iceland for less than £40 instead of their usual M&S or Waitrose haul.

The pair have set a budget of between £50 and £100 per child for presents.

Mr Fiddes said: ‘We make a point of not spoiling the children now. It doesn’t matter if we can afford to.

‘The kids weren’t bought up very normally at first. I used to spend thousands without even thinking about it, but it wasn’t what is important in life.

‘I didn’t grow up particularly privileged myself, but becoming successful at 21 introduced me to a whole different world and my spending went crazy.

‘I used to try and compensate for working all the time by showering my children with gifts – one Christmas got far too excessive and I spent £20,000.

‘But I realised it isn’t how I want my kids to grow up – I don’t want them becoming obsessed with materialism and money.

On the menu for their Christmas dinner is a £3 honey glazed frozen gammon joint, £3 frozen crackling pork leg and 60p rice puddings, all from Iceland.

The food shopping list comes to just £39.48, with multipacks of Fanta Zero and Coke Zero the most expensive items at £8.

Their sons Zack, five, and Hero, three, are set to get Thomas the Tank Engine toys (which range from £10-30) and Spiderman costumes (£16 from Argos). 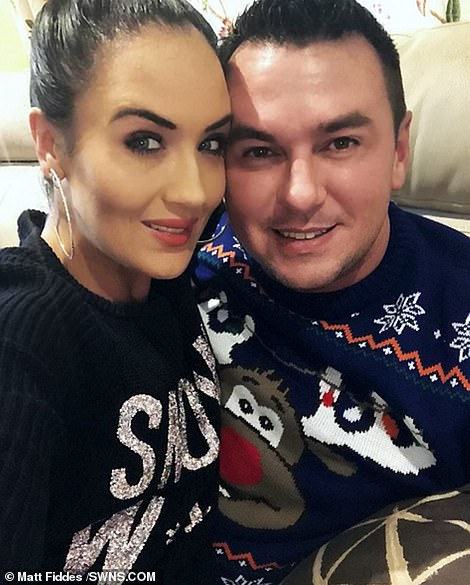 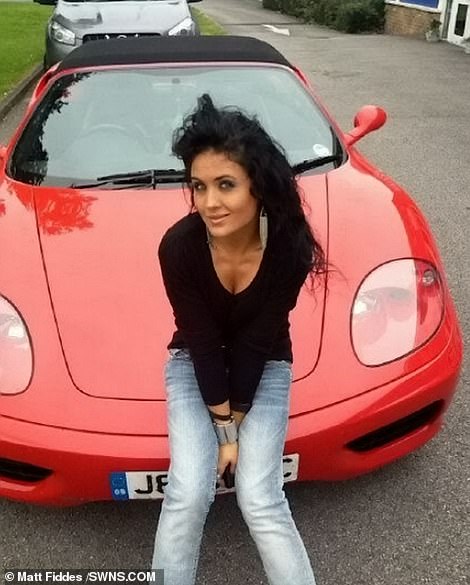 For the first time Mr Fiddes’ wife Moniqe, 25, will buy the Christmas dinner from Iceland for less than £40 instead of M&S or Waitrose 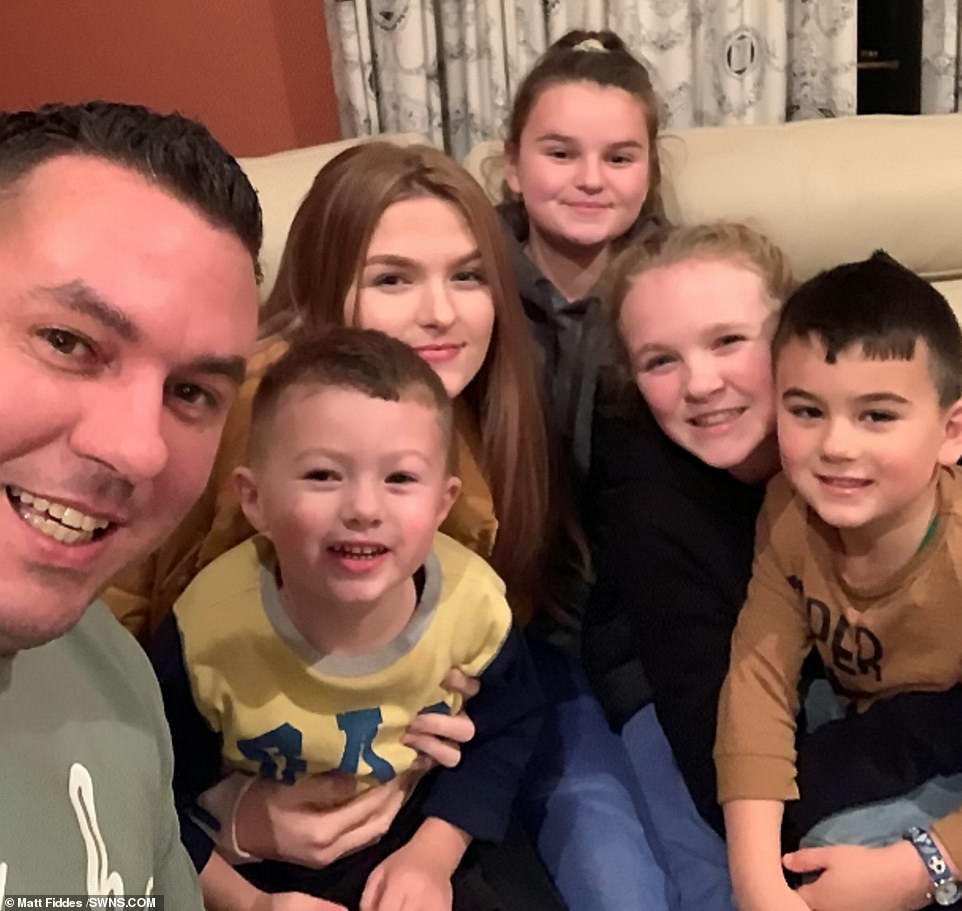