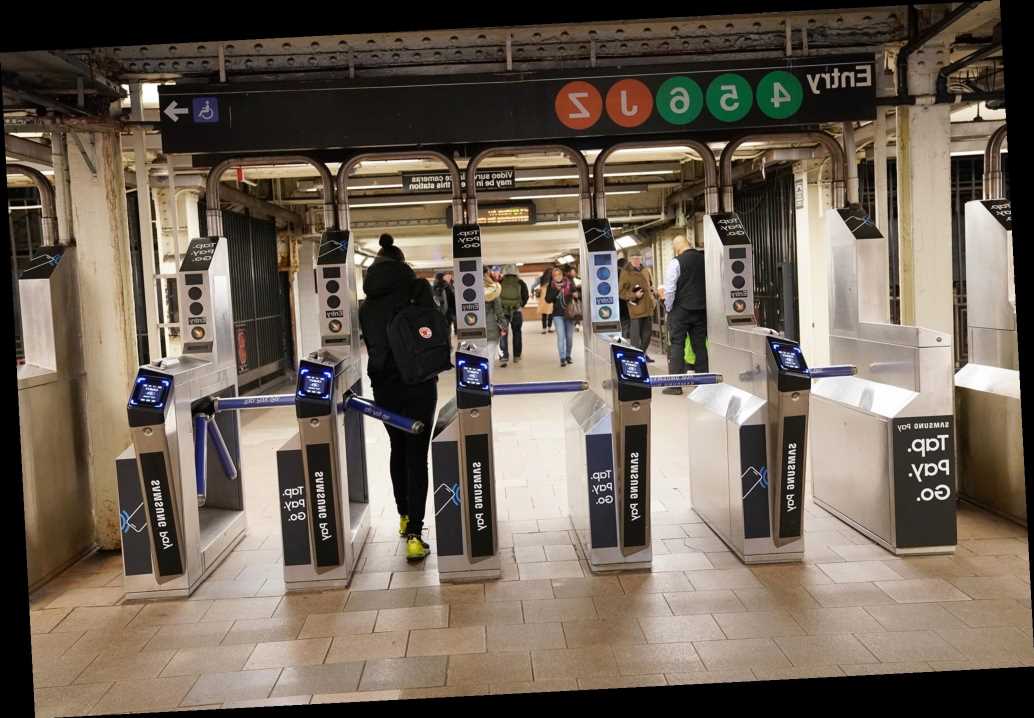 $4.2 billion only keeps the MTA on life support

MTA will not vote on layoffs or slashing service this year, sources claim

MTA officials said it will be “several months” before they consider fare hikes again — but that the agency’s dire fiscal state may leave them no choice.

Appearing before state legislators during a Zoom budget hearing Tuesday, officials warned that the agency is losing $5 million for each additional month it delays the planned increased.

“We’ve had to rely on the federal government to stay afloat, since the state and city are facing the same dire financial crisis as the MTA,” MTA Chairman Pat Foye testified.

“While we believe it’s the right thing to do, delaying any fare increase has an impact on an overall already extremely fragile budget.”

Foye and his team announced plans last week to delay the MTA’s biannual fare increase, which was expected to be about 4 percent. Bridge and tunnel toll increases are still on the table.

Pressed Tuesday for an “estimated time when the board expect to take up the fare increase,” by Assemblywoman Amy Paulin (D-Westchester), Foye declined to give specifics beyond “several months.”

The MTA faces a $500 million deficit in 2021, and is billions more in the red for future years due to the COVID-19 pandemic’s hit on ridership and tax revenue.

Gov. Andrew Cuomo’s handpicked MTA boss also doubled down on the MTA’s $300 million cleaning and disinfecting regime — which includes the nightly closure of the subway system — even though COVID-19 is more likely to spread through the air than through surfaces.

“A survey of our customers indicated that 75 percent of approved of the disinfecting regime and it was important to them in their decision to ride on transit,” Foye told Assemblywoman Emily Gallagher (D-Brooklyn), who had pressed him to explain the scientific justification for expense.

Gallagher responded: “Well, many of us don’t understand how the virus spreads either.”

“This comes at great personal cost to my constituents who are missing, work and caregiving needs overnight,” she said.

“The governor has said that even if closing the subway to clean it doesn’t make a difference in terms of whether people get sick, it’s worth it as reassurance,” Pearlstein told The Post.

“That’s not occurring. Subway ridership has been flat for the last six months. What would actually raise subway ridership is reopening the subway to those who need it.”