Mother-of-one, 24, choked to death when she tried to see how many Jaffa Cakes she could fit in her mouth for a party trick

A young mother choked to death when she tried to see how many Jaffa Cakes she could fit in her mouth for a party trick.

Bethan Gaskin, 24, blacked out and stopped breathing when the snacks got lodged in her throat as she desperately tried to spit them out.

The mother-of-one collapsed at home in Bourne, Lincolnshire on February 22 and was rushed to hospital. 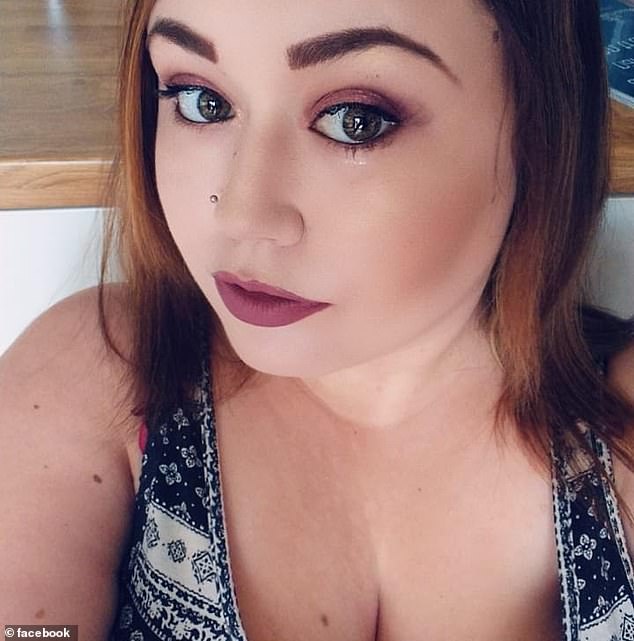 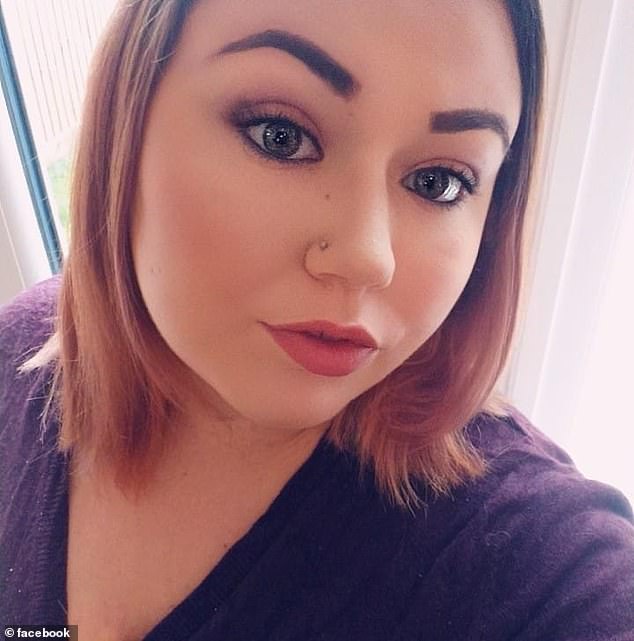 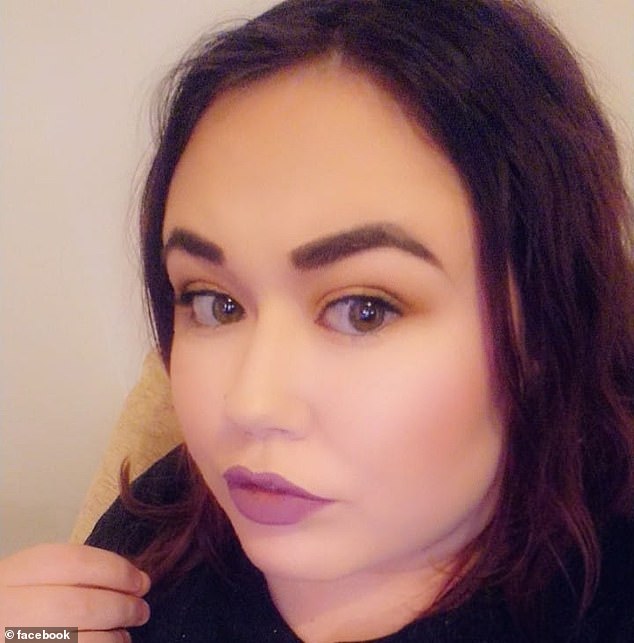 Ms Gaskin, pictured, was rushed to hospital in Peterborough but remained in a coma for five days when her life support machine was switched off

Today her devastated adoptive mother Michele, 52, warned other people of the dangers of extreme food challenges.

She said: ‘I remember raising my eyebrows when Bethan started the game, thinking “how old are you?” and telling her to spit them out.

‘She was like a little hamster with her cheeks bulging.

‘She danced off to the toilet to get rid of them and it was only a while later we realised she had been gone a long time.’

A short time later a friend went to check on Ms Gaskin and found her slumped on the bathroom floor.

Her desperate mother dialled 999 and one of her friends performed CPR while they waited for the ambulance to arrive. 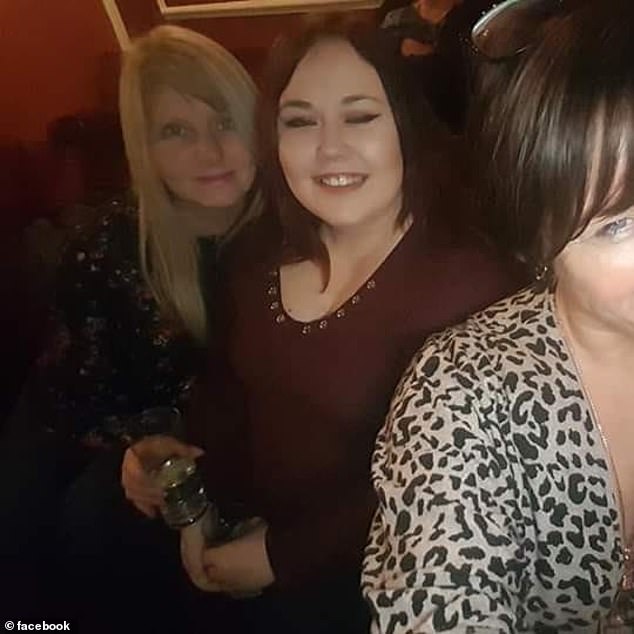 Her adoptive parents Michelle and Joe said the family is devastated by their loss, but they can find some relief with the knowledge some of their daughter’s organs were donated

Michelle said: ‘In my heart I knew we had lost her before they put her into the ambulance. Too much time was passing.’

Ms Gaskin was in hospital for five days before doctors realised the extent of the brain damage.

The family gathered at her bedside to say their goodbyes on February 27.

Mrs Gaskin sobbed: ‘She looked perfect and so beautiful. It was just like she was sleeping.

‘So many people have said they play a similar game with marshmallows. Even my 90-year-old aunt said she does it with Maltesers.

‘This just shows how fragile we are.’

The family also told of the heartbreaking moment they told Ms Gaskin’s three-year-old daughter Lili about her mother’s death.

Mrs Gaskin said: ‘I just told her that mummy was very sick and the doctors couldn’t make her better so she has died and we can’t see her again.

‘We talk about Bethan with Lili and she has asked a few times when we are going to mummy’s.’

Her devastated father Joe, 57, added: ‘We just tell her that mummy is an angel in heaven now. 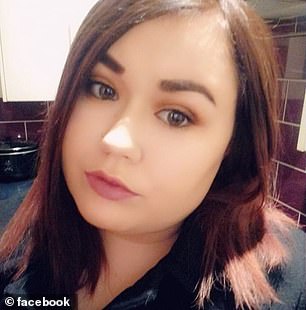 ‘It was the hardest thing to have to answer all those questions when we had just said goodbye.’

Ms Gaskin donated her heart, liver, kidneys, pancreas and one of her lungs.

Mr Gaskin, a painter and decorator, added: ‘At the minute it’s too soon, but I think in time it will help us to know that Bethan saved other people.”

Mr and Mrs Gaskin adopted Bethan when she was six months old as well as her brother Joseph when he was born two years later.

Ms Gaskin had worked as a carer and was now hoping to pursue a career in the beauty industry.

Her father added: ‘There was more make-up in her flat than anything else.

‘She was also looking forward to raising Lili and giving her all the opportunities she enjoyed herself as a child.

‘Her life was just beginning to look up after a tough time.’

A family friend, Julie Loveridge, has set up a fundraising page to help the family give Lili the experiences.

Mrs Gaskin added: ‘Lili was her life and she wanted her to experience everything she had done.

‘Joseph worshipped his sister when they were younger and now him and Lili are very close.

‘Bethan was only 5ft 2ins and Joseph is 6ft but she always put him in his place and now Lili does too.

‘We were blessed to have her as long as we did.’