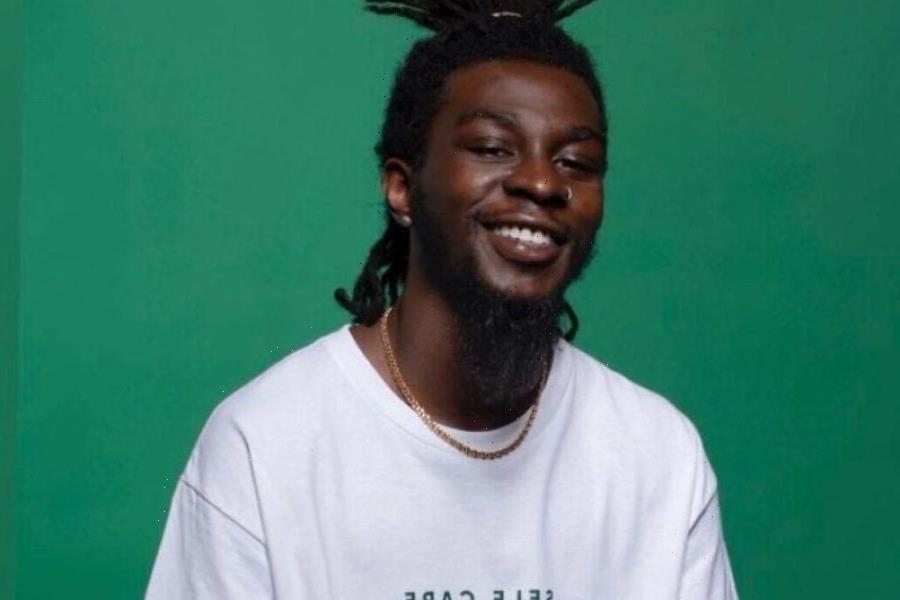 The mother of a man killed when a tornado slammed into an Amazon warehouse in Edwardsville, Illinois, in December, spoke publicly about her son’s death for the first time since the tragedy.

During a press conference on Tuesday, Deon January said her son DeAndre Morrow was only working because he was called in on his day off. Her son was one of six people killed on Dec. 10 when the Amazon fulfillment center in Edwardsville partially collapsed.

“It saddens me that Mother’s Day is right around the corner, and he’s not going to be here with me on that day,” said January. “It’s not okay. Amazon, it’s not okay,” reports FOX 2 NOW.

“We are here with this broken-hearted mother and sister and father and these other drivers for Amazon to say that you were wrong, Amazon,” said Crump, who has filed a wrongful death suit on January’s behalf.

According to a report by KSDK TV in St. Louis, Crump and January were joined by several other people, including four people who survived the tornado at the facility and said they now have PTSD.

In addition to January’s lawsuit, at least two others have reportedly been filed. The lawsuits claim that Amazon required employees to stay at work until the tornado hit. The employees who died were improperly directed to seek shelter in a restroom that the company knew or should have known was not safe.

“Because of Amazon’s apathy and greed, I had to do what no mother should. Bury my child,” January said.

After one of the lawsuits, Amazon has responsded to the Dec. 10 tornado , saying that it believes it acted appropriately. According to The Associated Press, just last week, the federal Occupational Safety and Health Administration (OSHA) wrote that Amazon had met the minimal federal safety guidelines for storm sheltering and would not face any fines or penalties.