Police are searching for a young mother of two who vanished after leaving for a doctor’s appointment last week.

Authorities said Alecia Newsome, 22, was last seen at her home in Haralson County, Georgia, Wednesday when she was heading to see her doctor.

Police said she sent her mother a text message later, saying she was on her way to take a friend grocery shopping, but that was the last time anyone has heard from her. 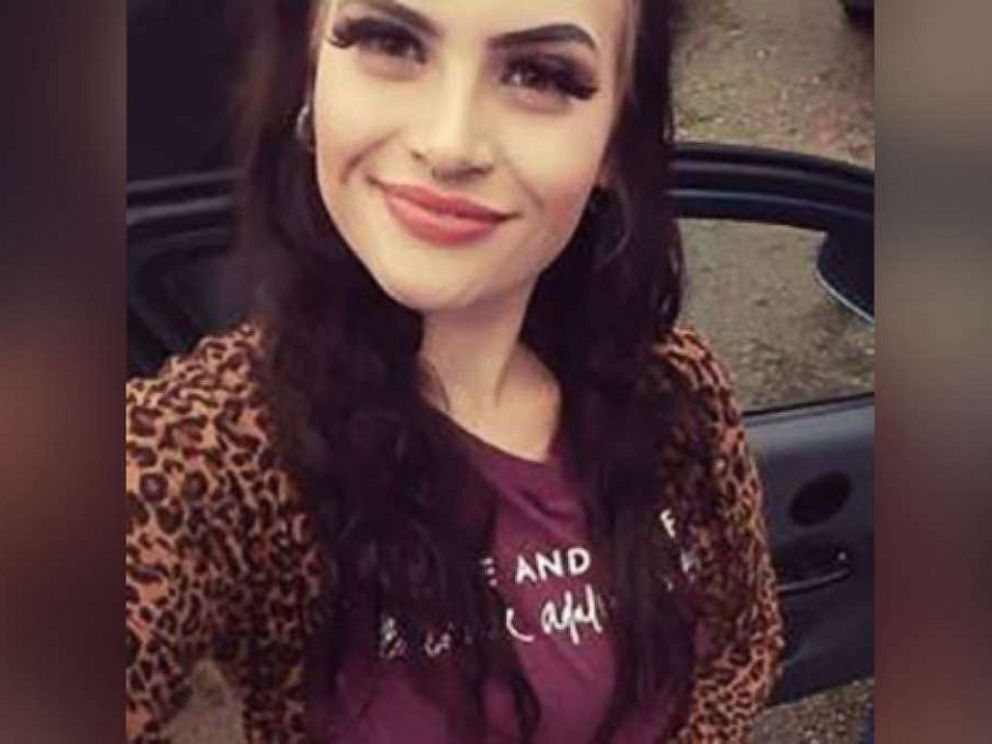 The Haralson County Sheriff’s Office said she has not responded to phone calls or messages since Wednesday night and her phone appears to be turned off.

Police said she “has never left her young children alone for this amount of time” and urged anyone with information to reach out to the sheriff’s office. 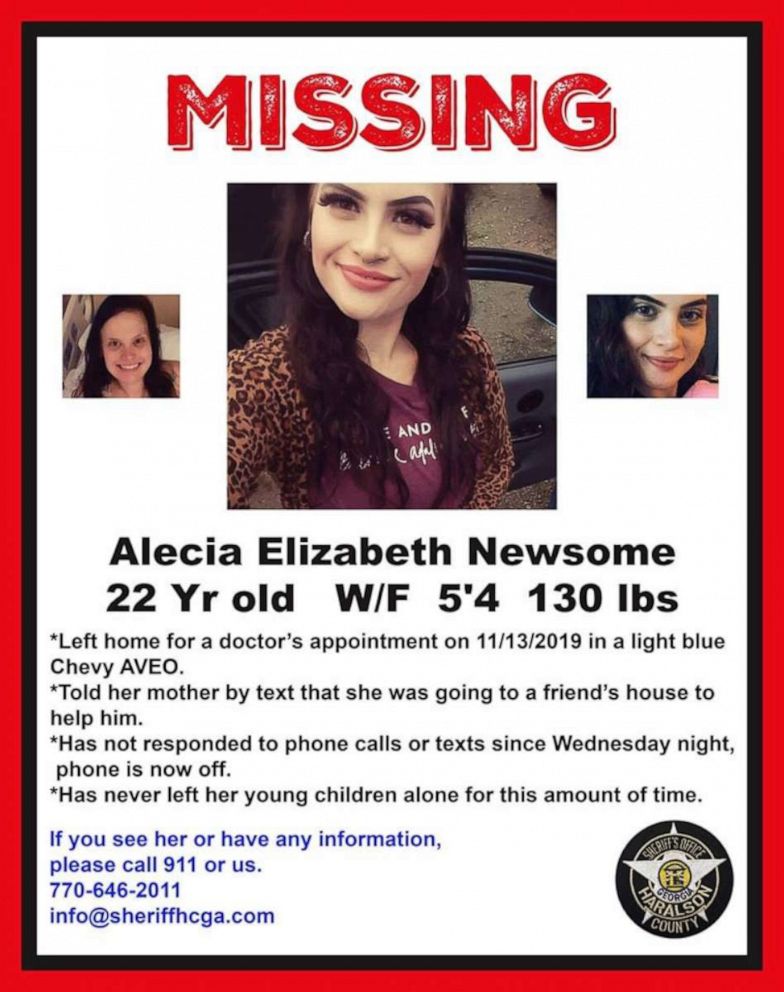 She is described as being 5 feet, 4 inches tall and 130 pounds with dark-colored hair.

Investigators said they spoke with Don Cox, the friend she said she was going to visit, but authorities have not revealed details from his conversation with police.

“She left in a 2004 light blue Chevy AVEO with GA tag RTR9111,” the sheriff’s office said in a Facebook post. “If you see her or have any information on either person, please contact 911 or the Sheriffs office.”