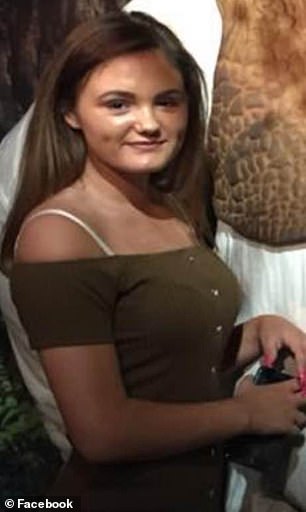 A mother believes her teenage daughter may have been groomed after the 14-year-old vanished.

Mia Hones disappeared on the way to a friend’s house in Essex on Friday night. She was reportedly last seen boarding a train to Ipswich yesterday at 2pm.

Mother Danielle Pisani has told the police that her child has gone missing and believes she may have been targeted by a predator.

She said that her daughter’s Snapchat was hacked after family members found explicit images.

She told Essex Live that ‘there are rude pictures from all sorts of people that none of us know’.

The youngster was going to a friend’s house but her mother grew worried when she couldn’t get hold of her yesterday.

Ms Pisani was then told that her daughter had left the friend’s house and she alerted the police.

She said her daughter was beaten up six months ago in town and that her attitude has gone downhill ever since.

The concerned mother urged her daughter to ‘please contact us’ adding: ‘Whatever she’s done, we just want to help and we want her back safely.’

Danielle was wearing a light green top and trousers with Black flux trainers with white soles when she was last seen.

She was also carrying a pale pink Chanel bag and was wearing silver hoop earrings when she vanished. 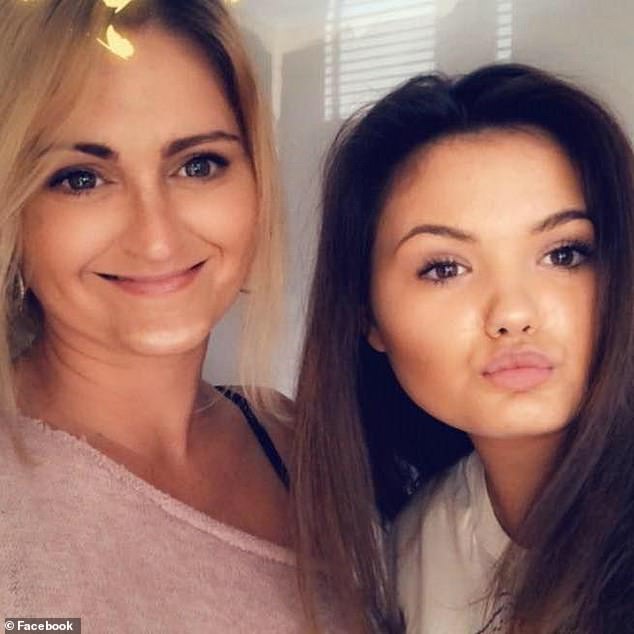