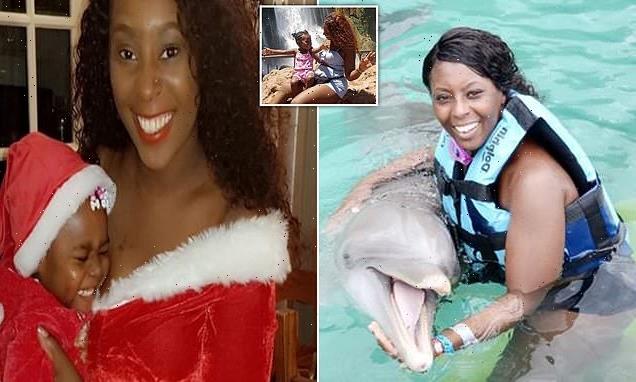 Mother-of-one, 27, who beat cancer twice dies after contracting Covid for a second time

A young mother who beat cancer twice has tragically died after a second bout of Covid led to deadly pneumonia, her heartbroken friends have revealed.

Katie Wright, 27, from Wolverhampton, was described as ‘an amazing mother, partner, daughter and friend’ as well as ‘the perfect role model’ following her tragic death on August 4.

Mrs Wright, who shares a four-year-old daughter Shayah with her husband Jamal, was so dedicated to living her life fully she completed her dissertation in the hopes of qualifying as a mental health nurse this year – from her hospital bed.

But she was struck down by pneumonia after she contracted coronavirus a second time, leaving her body too weak to recover.

It is unclear whether she had been vaccinated, but jabs were offered to the most vulnerable Britons at the end of last year. 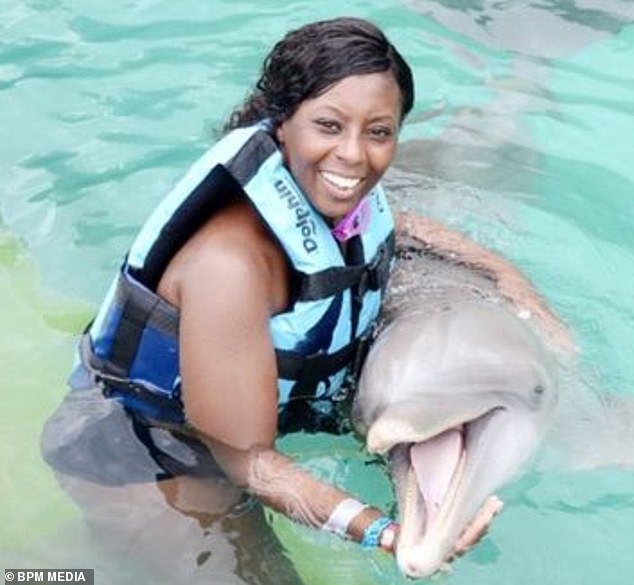 Katie Wright (pictured), 27, from Wolverhampton, was described as ‘an amazing mother, partner, daughter and friend’ as well as ‘the perfect role model’ following her tragic death from coroanvirus on August 4

A GoFundMe page has now been set up to help pay for funeral expenses and support her young child, with more than £6,500 raised in five days.

The mother-of-one was diagnosed with Hodgkin’s Lymphoma when she was just 17 years old after she discovered a lump on her neck.

She recovered from the aggressive disease after enduring several cycles of chemotherapy and a stem cell transplant.

Mrs Wright was told she would never be able to conceive naturally, so was delighted when she became pregnant in 2016.

Sadly, Mrs Wright’s aggressive cancer returned in 2019 at stage four. She had to undergo another transplant and beat the disease for a second time. 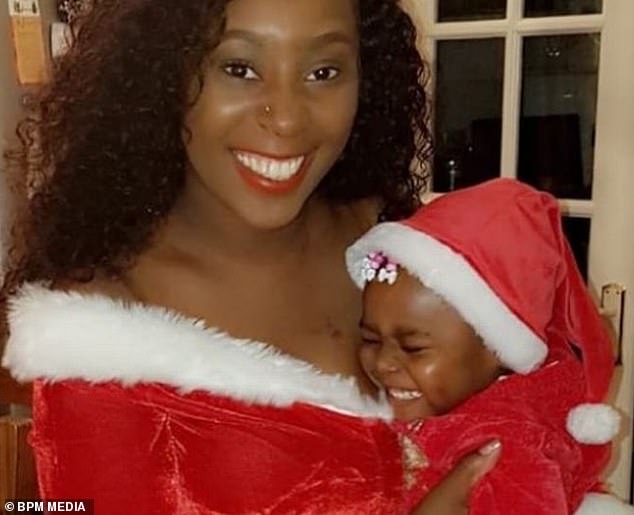 Mrs Wright was told she would never be able to conceive naturally, so was delighted when she became pregnant in 2016 with her daughter Shayah (pictured together)

Tenika Campbell and Shanice Hemans said their best friend ‘always had a smile on her face and remained positive no matter what she was going through’.

They added: ‘She could be in pain and you wouldn’t even know.

‘Katie was so selfless and was loved by many for her energetic and caring nature, her presence was felt in any room. She was someone you could depend on in your darkest times as well as the friend you’d have the best time with.

‘You weren’t allowed to cry around her, she really was the strongest person we knew.’

They added that Mrs Wright was ‘loyal, caring, loving, vibrant, fun, wild and crazy’ and this didn’t change amid her cancer diagnoses. 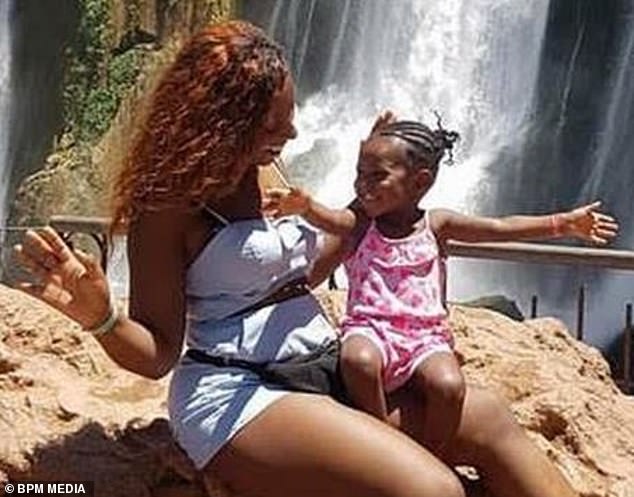 Tenika Campbell and Shanice Hemans said their best friend ‘always had a smile on her face and remained positive no matter what she was going through’. Pictured, Katie with her daughter

‘Katie would have qualified as a mental health nurse this year. It saddens us that her body quit on her when she wasn’t one to ever give up. She even completed her dissertation from her hospital bed.

‘We’re so proud of what she accomplished whilst she was here. Her life was short-lived, but we really do have amazing memories that will last a lifetime.’

They hope the GoFundMe page will cover Mrs Wright’s funeral expenses to allow them to ‘honour her memory and say our last goodbyes’.

‘Her family would appreciate any help they can get to cover the cost of funeral expenses. The money will also be used to help support her four-year-old daughter Shayah,’ they said.