‘Come on, let’s get a cup of coffee’: Young mother, 22, reveals incredible words of stranger who stopped her jumping to her death from car park roof after she ‘lost everything’

A young mother of one who tried to take her own life by jumping from a high rise car park has found the good Samaritan who clinged to her waist and wouldn’t let go.

Charley Wills, 22, reached her lowest point when she drove to the top of a multi-storey car park in Wakefield in September.

She sat on the edge with ‘so many thoughts’ in her head and inched closer and closer to her death before help arrived in the form of the woman who saved her life. 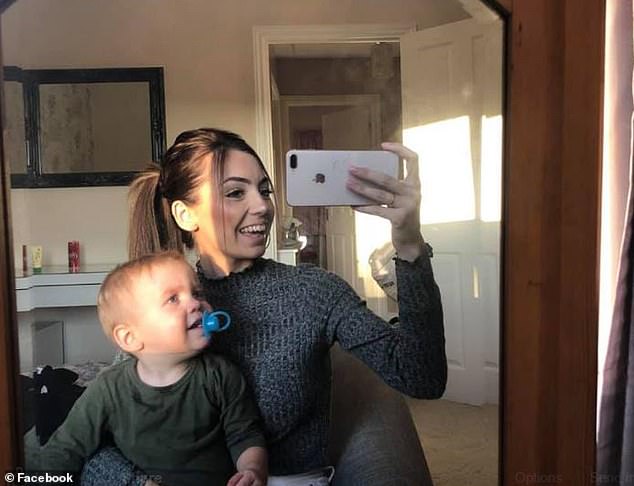 Charley Wills with her one-year-old son Hugo. She attempted to commit suicide in September

Charley, who has a one-year-old son called Hugo, said: ‘I just couldn’t handle all things that were happening to me. I had lost my home and a lot of people in my life. I felt like nobody understood and I just needed a cuddle.

‘This lady came over and held my waist. She said, ‘let’s just go and get a cup of coffee, things are going to be okay’.

‘Every time I inched closer to the edge she would just hold me. If it weren’t for her and the police lady who turned up, my little boy would have no one to tuck him into bed at night.’

The beauty therapist from Honley, West Yorkshire, was put into a specialist facility after the incident and is doing well with the helps she’s received. 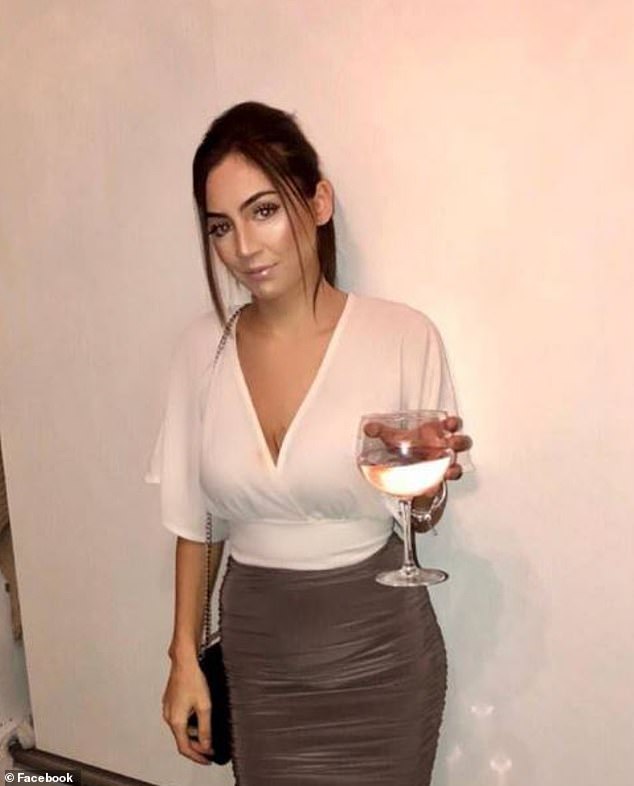 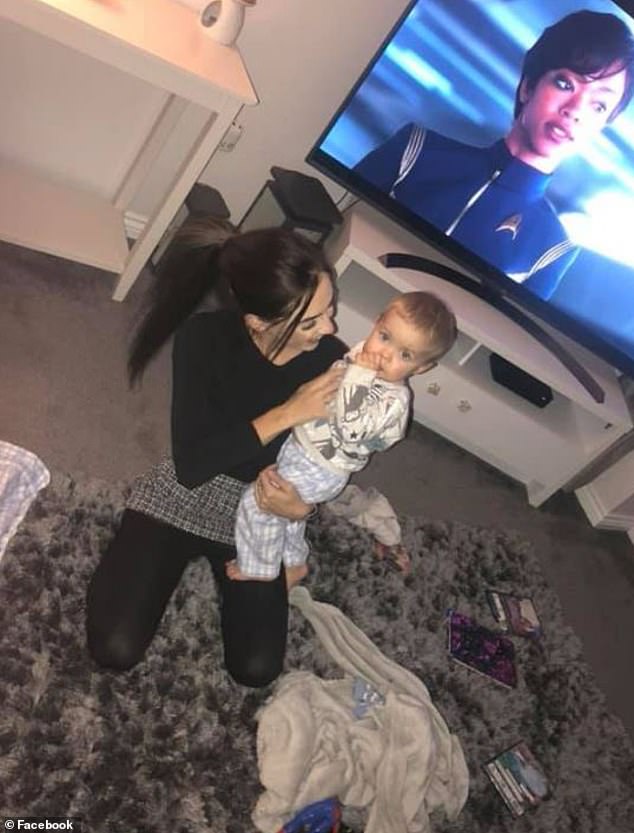 Charley said if it wasn’t for the Samaritan Hugo would be ‘without a mum to put him to bed and to watch TV with.’

The 22-year-old used the power of social media to track down the woman who saved her life.

Her post was shared hundreds of times and someone who knows the good Samaritan tagged her and the women began to talk.

‘I sent her a message on Facebook just to say thank you along with a picture of my son’, said Charley. 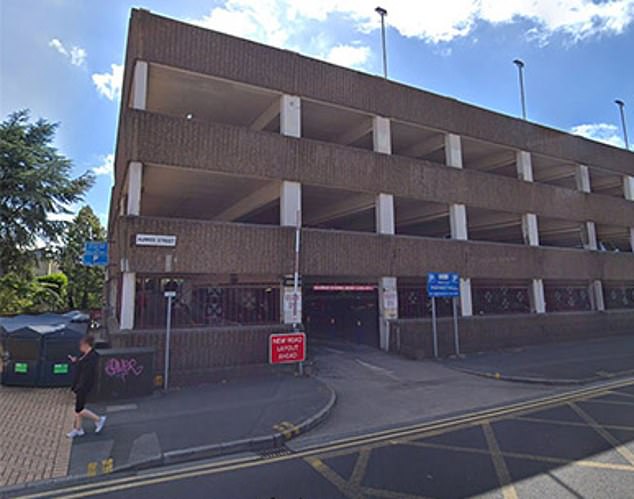 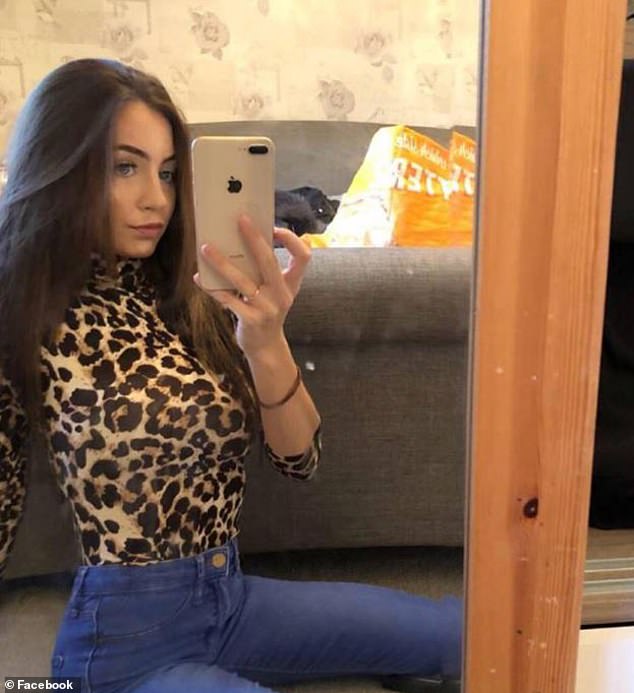 Charley, 22, said she now knows her worth after escaping her abusive relationship

‘She replied saying that just knowing I was okay was enough in the way of thanks.

‘I honestly can’t thank all these people enough. If it weren’t for her, the police officer, and my sister Casey, Hugo would be without a mum to put him to bed and to watch TV with.’

Charley said she now knows her worth and is feeling better than ever.