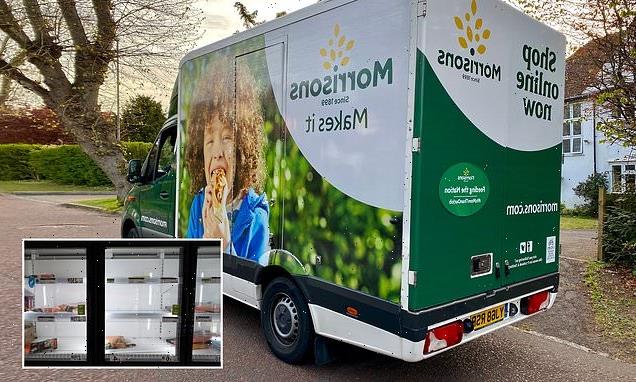 Supermarket giant Morrisons is warning of impending food price hikes as the UK should prepare for a sharp slowdown in economic growth, leading economists warn.

The chain – which is at the centre of a bidding battle between two US private equity firms – said it expects industry-wide food price rises in the coming months as a result of the HGV driver shortage and higher haulage costs.

But Morrisons said it will seek to reduce the impact of the cost pressures and supply issues to keep its shelves stocked – despite posting a £60million fall in pre-tax profits in the last six months.

It comes as industry experts at the British Chambers of Commerce warned there was also a ‘real danger’ the Government’s health and social care levy could further stifle the economic bounce-back from the pandemic.

Consumers pockets look set to be hit further as the Prime Minister revealed a new health and social care levy on Tuesday, based on a 1.25 percentage point increase in National Insurance contributions. 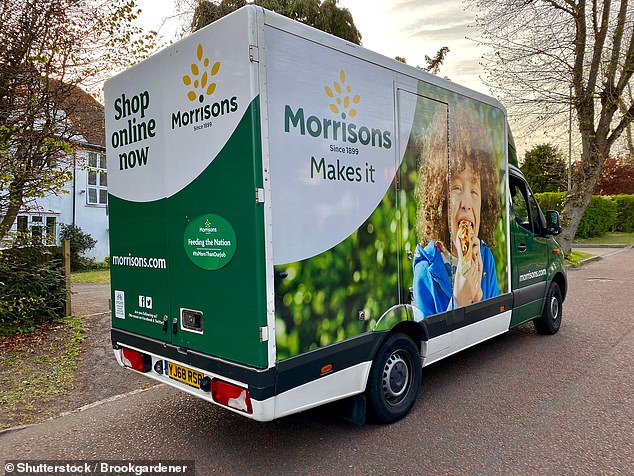 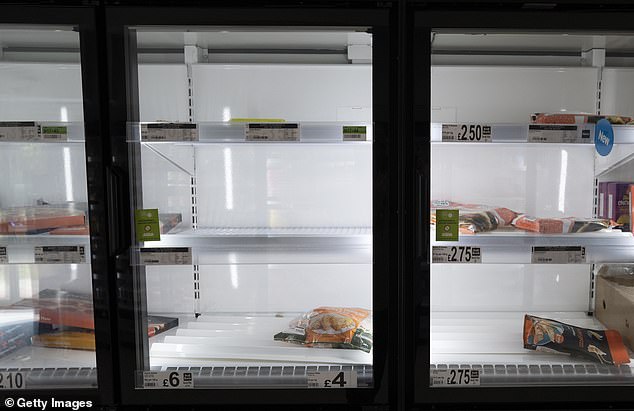 Suren Thiru, head of economics at the BCC, said the group’s latest forecast ‘points to a loss of momentum in the coming months as staff shortages, supply chain disruption and rising cost pressures limit output from many sectors’.

He cautioned: ‘A prolonged period of acute supply and staff shortages could derail the recovery by forcing firms into a more permanent reduction in their operating capacity, eroding their ability to fulfil orders and meet customer demand.’

He added: ‘There is a real danger the national insurance increase announced this week could stifle the recovery.

‘Any further tax changes could very well prolong the economic damage from Covid.’

The BCC said that despite the economic rebound, business investment is expected to decline by 2.5 per cent this year, which could be the ‘weak point of the recovery because it undermines the UK’s ability to raise productivity and increase our long-term growth prospects’. 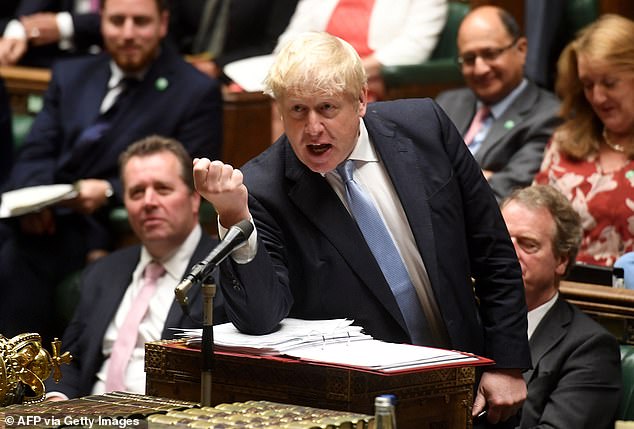 It also echoed recent forecasts from the Bank of England that surging inflation is set to peak at 4 per cent  in the fourth quarter and said interest rates are likely to start rising at the end of 2022 with a second due a year later.

Morrison’s comments came as it posted a 43pc fall in statutory pre-tax profits to £82 million for the six months to August 1, down from £145 million a year ago.

Underlying pre-tax profits fell 37 per cent to £105 million, with the group blaming a hit from £41 million in pandemic-related costs, as well as £80 million in lost profit across its cafes, petrol forecourts and food-to-go.

Morrisons said: ‘We expect some industry-wide retail price inflation during the second half, driven by sustained recent commodity price increases and freight inflation, and the current shortage of HGV drivers.

‘We will seek to mitigate these and other potential cost increases, such as any incurred to maintain good on-shelf availability.’

The group has received offers for the company from buyout firms Clayton, Dubilier & Rice (CD&R) and Fortress, though it confirmed in the statement that it is recommending CD&R’s offer of 285p per share, valuing the group at £7 billion.

Shareholders will vote on the deal in or around the week of October 18. 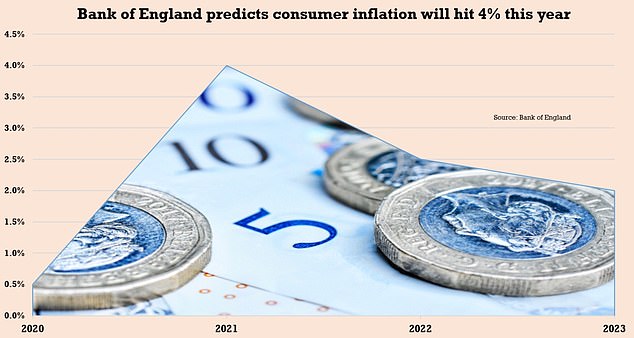 But with no final offers yet tabled by either party, Morrisons said on Wednesday that it is in discussions with the Takeover Panel to launch an auction in the hope of bringing to an end the three-month bidding war.

An announcement by the Takeover Panel is expected shortly, with a date for later this month expected to be set when any bidders must make their offers final.

Morrisons chairman Andrew Higginson said: ‘Across the business the whole Morrisons team has shown commendable resilience facing into a variety of continuing challenges during the first half, including the ongoing pandemic, disruption at some of our partner suppliers, and the impact on our supply chain of HGV driver shortages.’