As well as jingle-free aisles, the beeps on tills will be silenced throughout 494 stores, as part of a "quiet morning" to give customers a calmer experience. 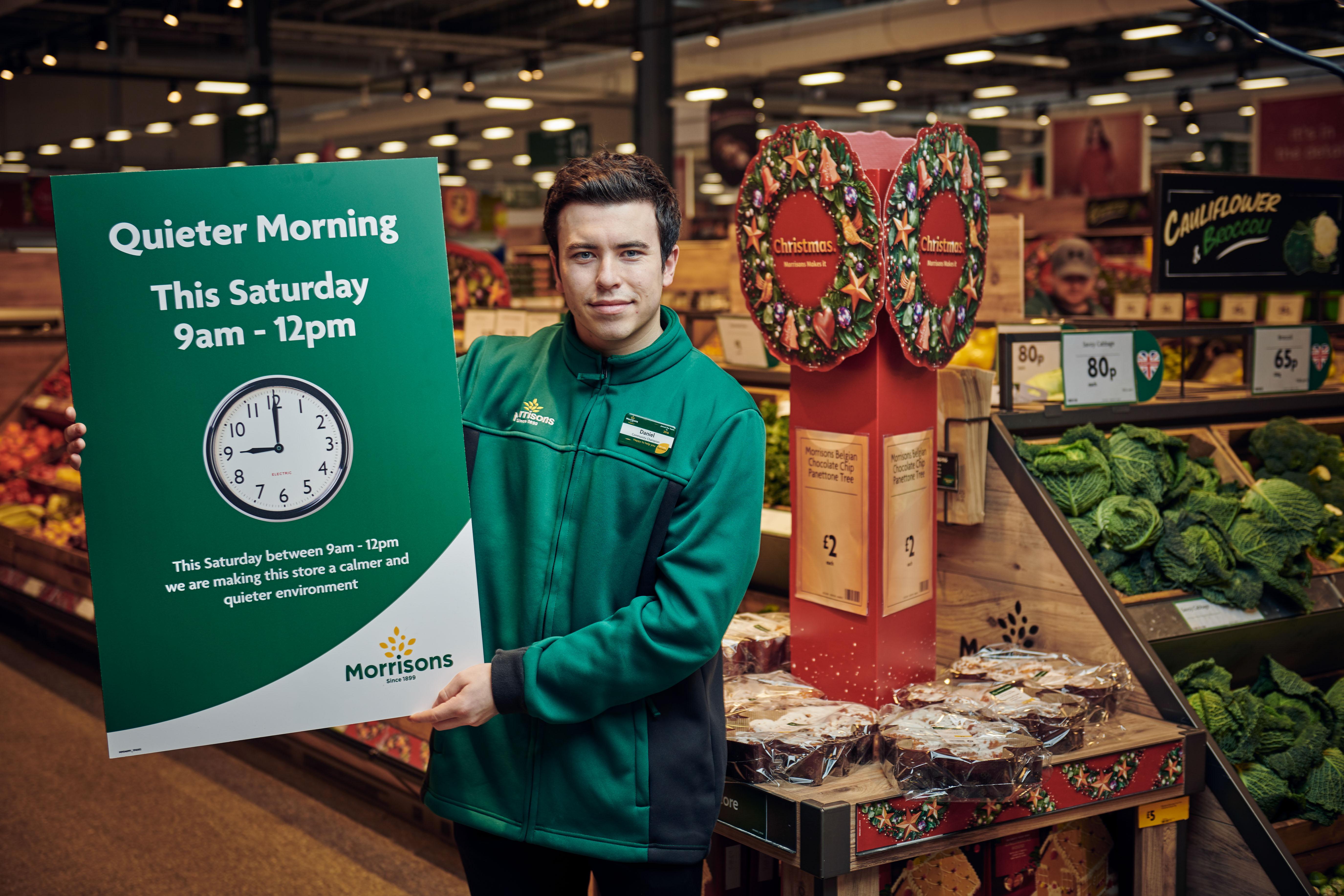 The ban will take place today from 9am to 12pm on what's been branded "Super Saturday" – expected to be one of the busiest days shopping days of the year.

Anna Lane, Customer Director at Morrisons said: "Some customers love listening to Mariah Carey, Paul McCartney and Wham as they do their Christmas shop.

"Other customers have told us they'd like the option of a calmer morning without music, so that they can focus on buying everything they need for Christmas." 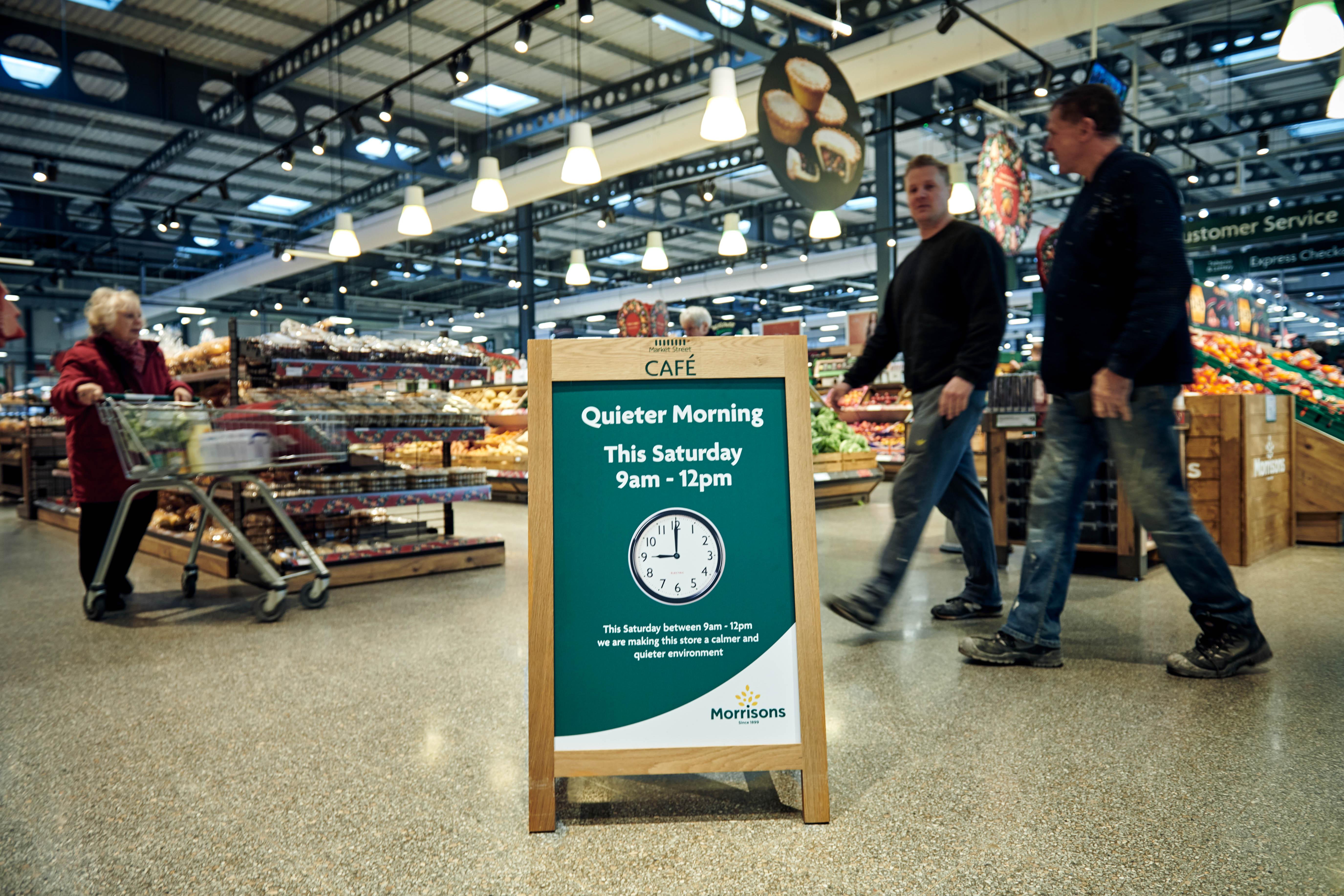 In a survey by the store, they found that 92 per cent of customers said that they would enjoy their shopping more with no music.

The absence of the December classics has divided shoppers, with some revelling in the added tranquillity, but not everyone approved.

Ryan Burgess, aged 27, of Cobridge told Stoke on Trent Live: "Whether there is music on or off doesn't make any difference to me.

"I used to work in Toys R Us and we had music on all of the time – and when the Christmas songs are on it changes the atmosphere. 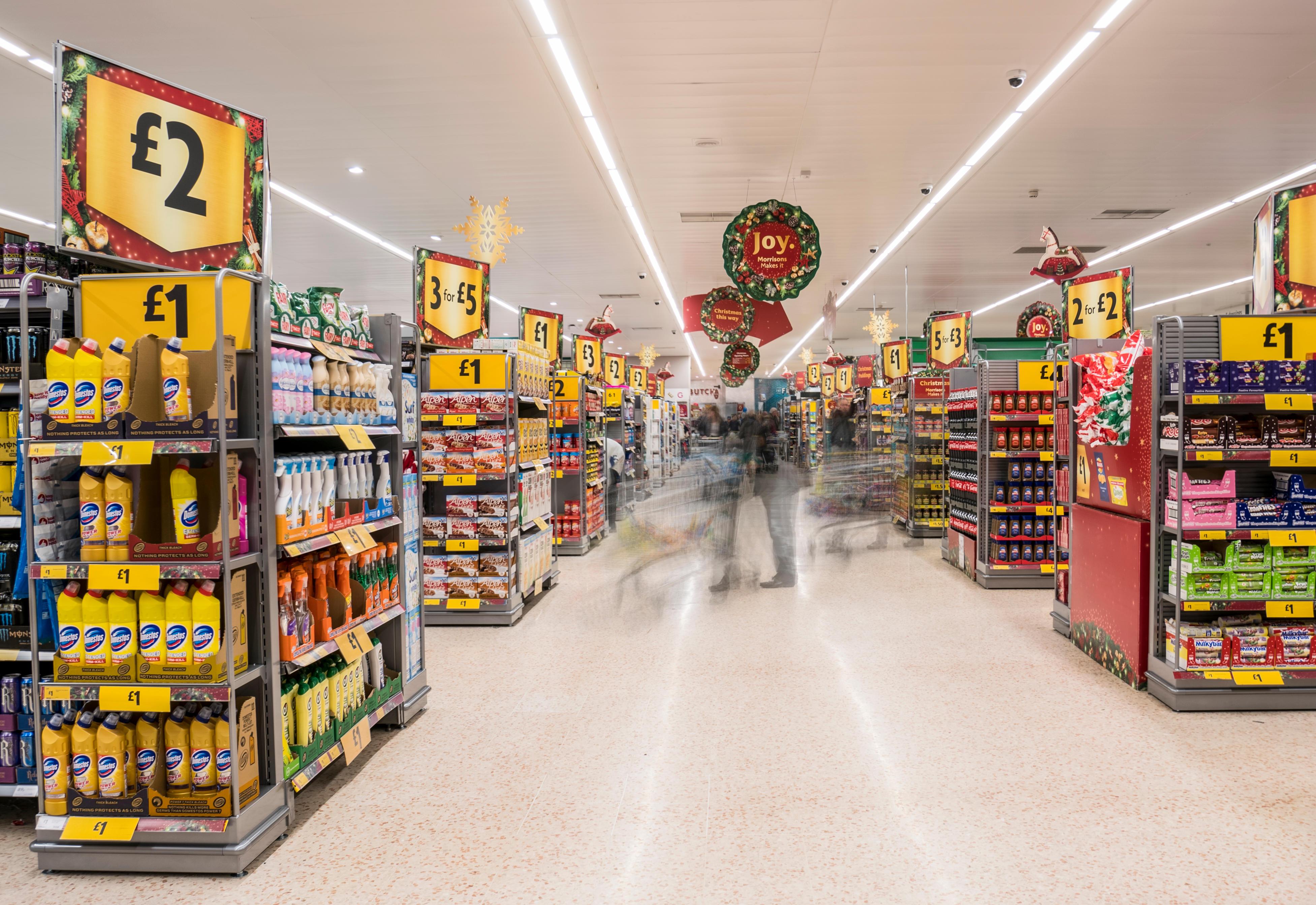 "I think it makes it more inviting.

"I suppose it might make some people calmer if it was turned off."

Brian Hornsby, 67, of Burslem, said: "I don't think I would notice one way or the other if the music was on.

Colleen Duckers, 60, of Meir Heath, said: "I think it's nice to have Christmas music on – it makes it more festive.

I'd rather have music on than not."

Linda Brain, 57, from Smallthorne, said: "I don't think music is distracting at all.

I've been shopping this morning and I was singing along to the Christmas songs.

I think it's a bit humbug to turn the music off."