RABAT (Reuters) – Morocco softened its rhetoric on Syria on Wednesday, with its foreign minister signaling support for calls among some Arab states for a return of Damascus to the Arab League. 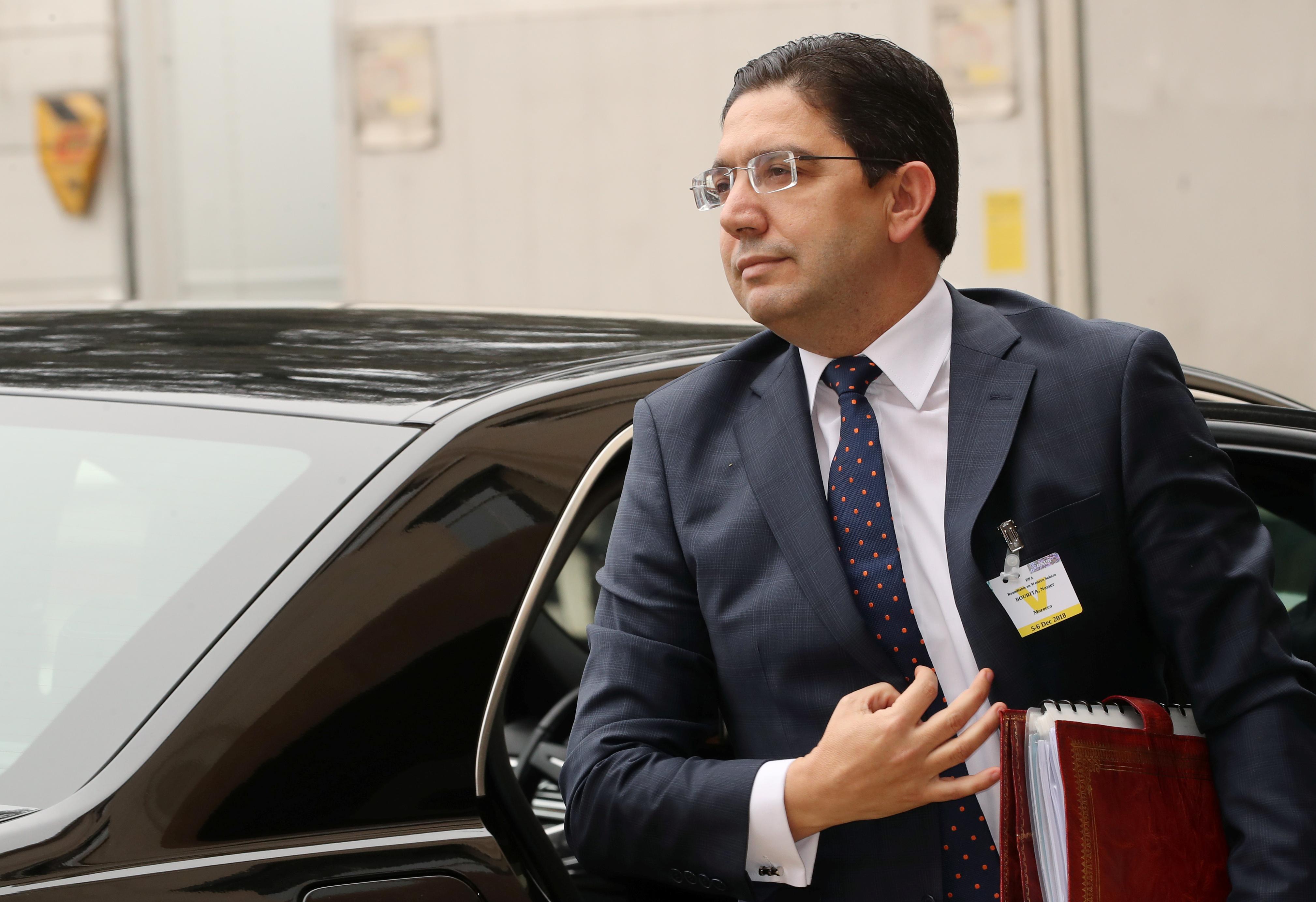 Like other Arab countries, Morocco recalled its ambassador in Syria in 2011 after the outbreak of the anti-government protests.

Morocco’s foreign ministry was not immediately available for further comment.

Syria’s membership of the Arab League was suspended in 2011 in response to the government’s violent crackdown on protesters. For Syria to be reinstated, the Arab League must reach a consensus.

Arab states, including some that once backed rebels against President Bashar al-Assad, are seeking to reconcile with him after decisive gains by his forces in the war, aiming to expand their clout in Syria at the expense of non-Arab Turkey and Iran.

In December, the United Arab Emirates reopened its embassy in Damascus marking a diplomatic boost for Assad from a U.S.-allied Arab state that once backed rebels fighting him.

The following day, Bahrain said its embassy in Damascus and the Syrian diplomatic mission in Manama had been operating.

Kuwait said it remained committed to the Arab League’s decision and would reopen its embassy in Damascus once the organization allowed it.

Earlier in December, Sudanese President Omar al-Bashir became the first Arab head of state to visit Damascus since the start of the Syrian conflict, flying into Damascus airport.