The funeral of an unaccompanied veteran in Killeen, Texas, was attended by more than 1,000 people — including hundreds of bikers — after a cemetery put out a call on social media asking strangers to come pay their respects.

The Central Texas State Veterans Cemetery asked the public to attend Air Force Veteran Joseph Walker’s funeral on Facebook after failing to reach any of his family members or friends.

“We have the distinct honor to provide a full military burial for unaccompanied United States Air Force Veteran Joseph Walker on MONDAY, JANUARY 28, 2019 at 10:00 a.m. at Central Texas State Veterans Cemetery,” the post read. “If you have the opportunity, please come out and attend. We do NOT leave Veterans behind.”

Luis Rodriguez heard about Walker’s service, and passed the funeral information to Wind Therapy Freedom Riders, a motorbike riding club he belongs to. He also contacted a local news station to spread the word.

After ABC station KVUE broke the story, Rodriguez said the invitation “took off like fire. Next thing you know we’re sitting here with thousands.” Senator Ted Cruz, CNN anchor Jake Tapper and Congressman John Carter all shared the invitation and support on their social media accounts. 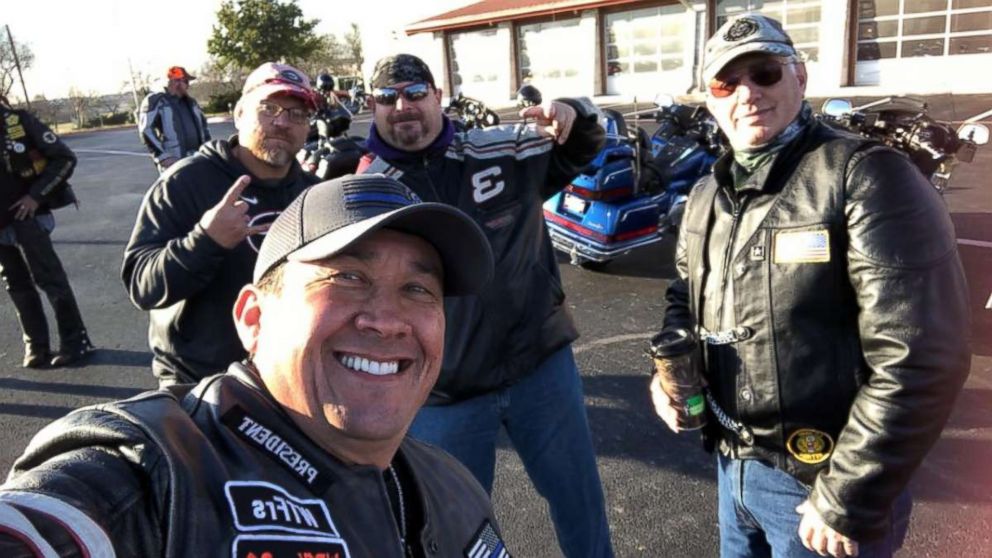 “This was the biggest service we have seen to date,” Gault told ABC News.

In addition to roughly 200 members of Freedom Riders, a motorcycle club, hundreds of law enforcement representatives, members of veteran organizations and people from all over the country attended Walker’s funeral, Rodriguez said.

“The traffic to get into the cemetery was so backed up, it was incredible,” Gault added.

The cemetery has been providing burials for veterans since the “Unaccompanied Veterans” program was established in 2015 by the Texas Land Commissioner’s Office to ensure all veterans receive a military burial service. Prior to that, an unaccompanied veteran’s funeral was arranged by a county judge.

Joseph Walker served in the Air Force during the Vietnam War according to his obituary, and died on Nov. 19, 2018, at the age of 72.

Gault said due to the media attention, the cemetery was able to find two of Walker’s family members at the last minute, who were present for part of the service.

Rodriguez called the experience “humbling and an honor.”

“Because of him, so many friendships were built today, I’m sure he’s looking down at us rejoicing,” Rodriguez said.