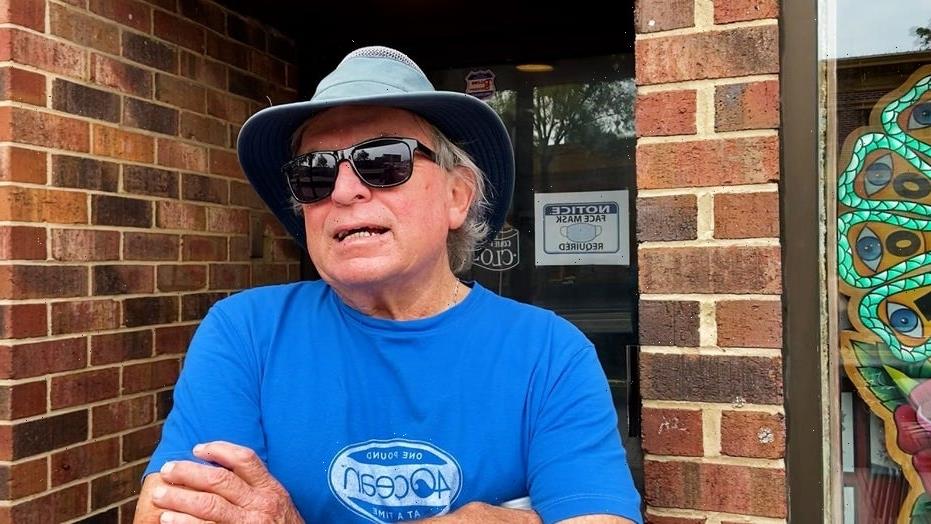 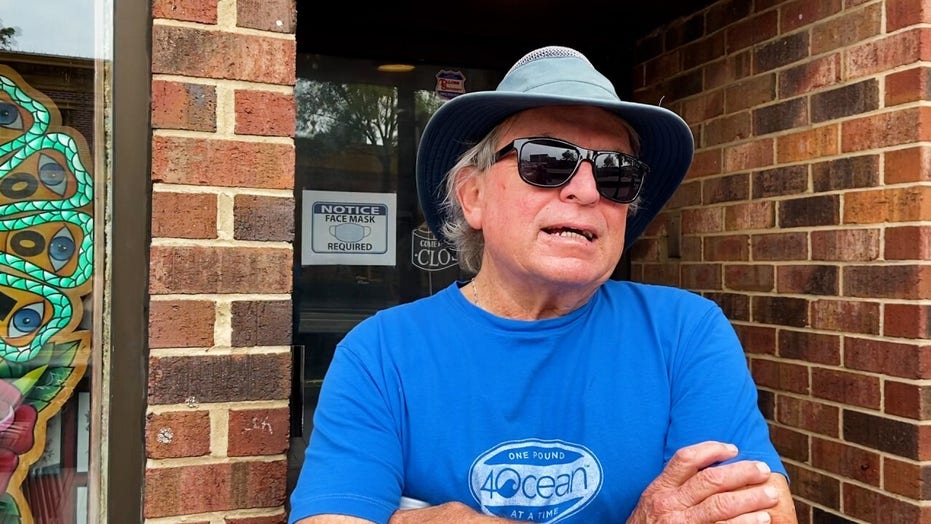 Americans speak out on socialism

Americans interviewed on Friday in Washington, D.C., had mixed reactions as to whether they believe socialism would be good for America.

One Washington, D.C., local, Anya, told Fox News she thinks socialism is good for America’s future. “I think that would be the ideal prerogative and direction in terms of where we’re going to go for our national agenda,” Anya explained.

Another disagreed. “No not at all,” one man told Fox News. “It is not the American way,” he added.

“No, socialism is not good for America. Some type of socialism is, of course,” a man in Georgetown told Fox News.

A new Fox News poll showed that more Democrats favor socialism over capitalism, in a reversal from a year-and-a-half ago. The poll showed 59% of registered Democratic voters who participated had a positive view of socialism, compared to 49% who felt that way about capitalism.

Many felt that a balance of both capitalism and socialism was best.

Another woman said: “I don’t think we need one extreme or the other.”

“I think you need a balance of both,” another D.C. local told Fox News.

Watch the full video above.