A MONSTER mum who allegedly slit the throat of two of her five-year-old triplets before knifing her husband to death has been arrested.

The 37-year-old suspect, identified as Yekaterina L, is said to have gone to the cinema after brutally killing her 40-year-old spouse Denis L. and two of their children. 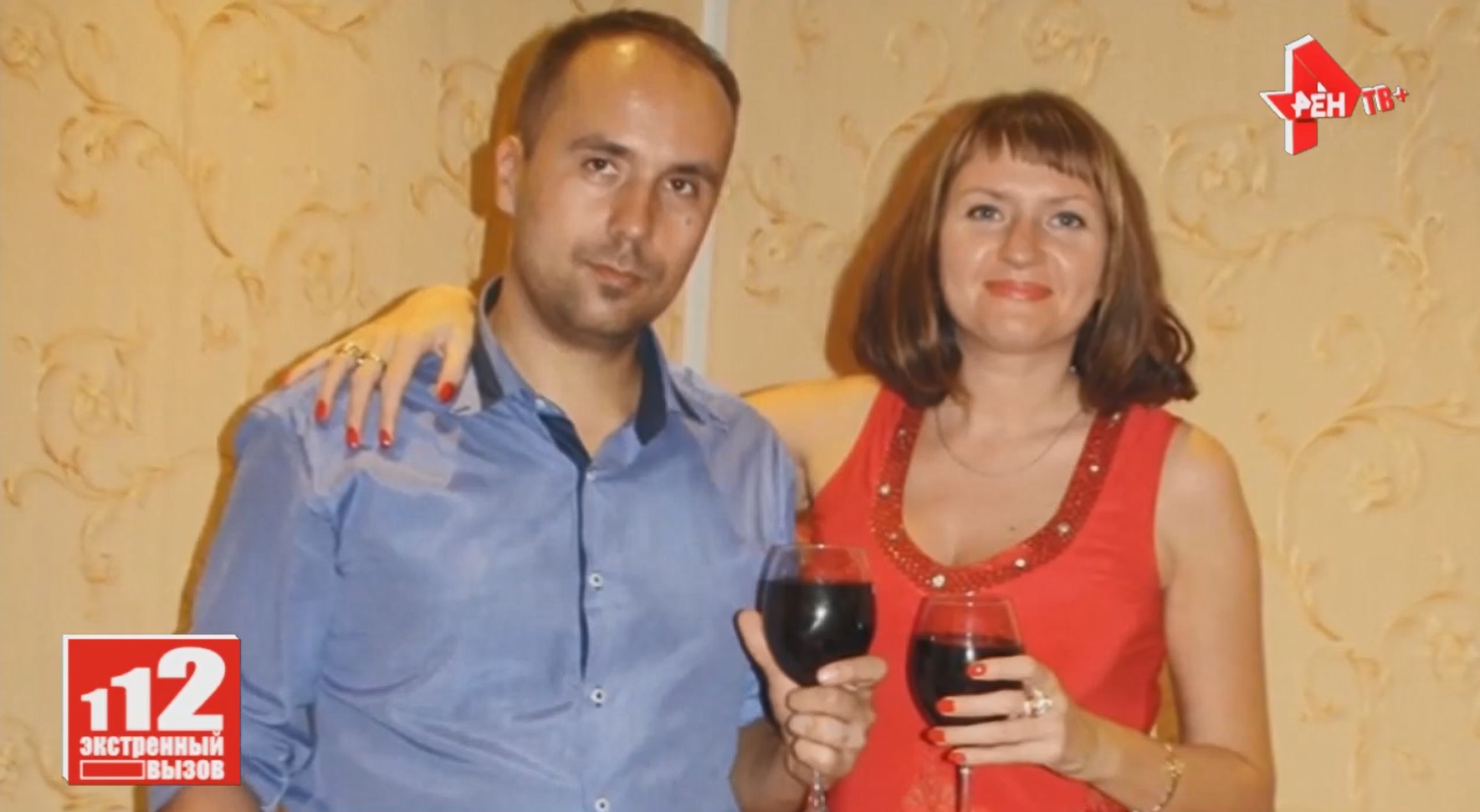 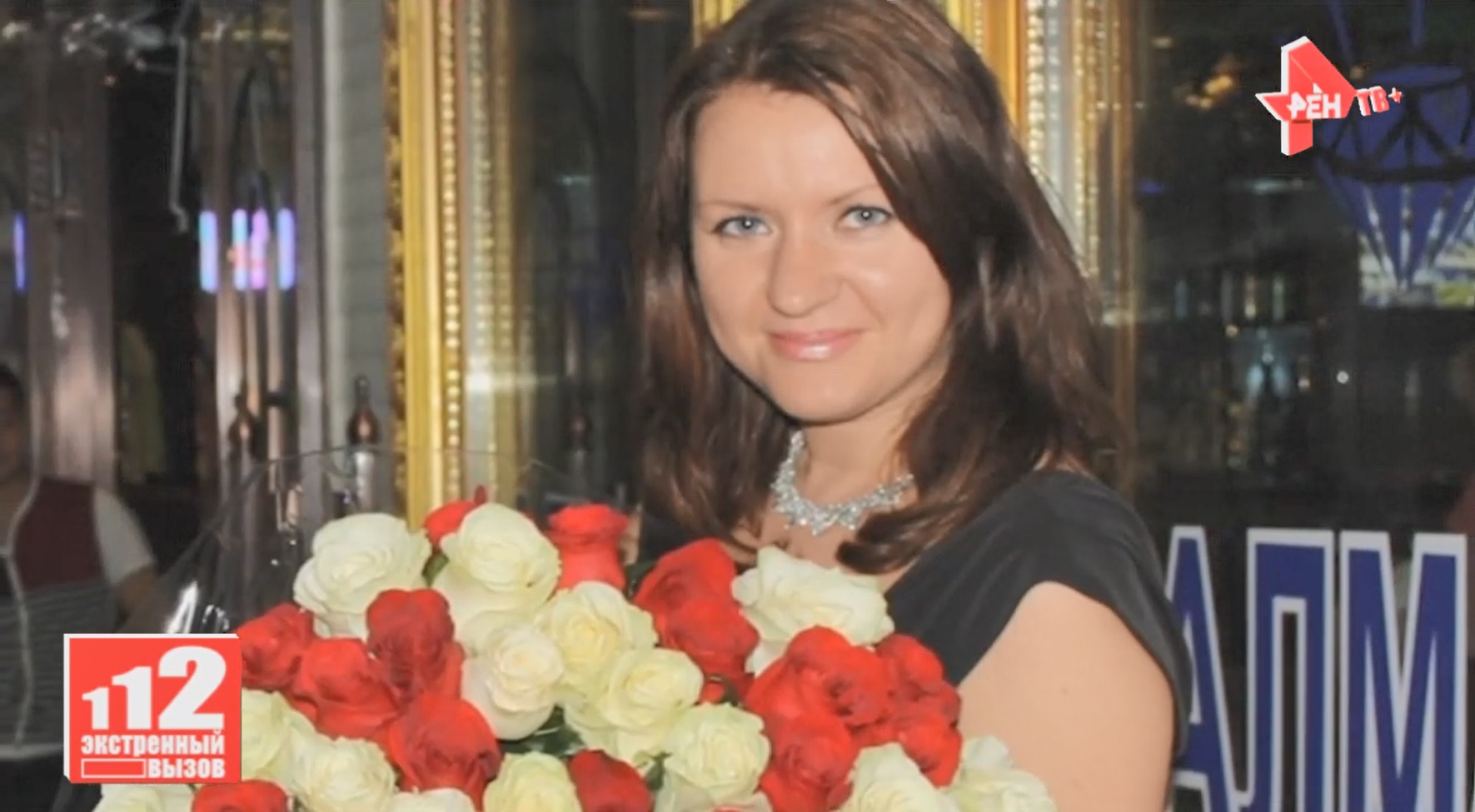 The victims were found in the family’s apartment in Vladivostok, a major Pacific port city in Russia, last Thursday.

Witnesses say the man’s corpse, wrapped in rubbish bags, was lying on the floor in the kitchen next to a sports bag, stuffed with the kids’ bodies.

The mum is alleged to have written a note in which she confessed to the crimes and left it on the dinner table.

Cops later arrested Yekaterina who was in a local cinema watching a film.

Detectives said that Yekaterina and her husband had been drinking shortly before the brutal attack – and she had accused him of cheating on her.

In response, Denis announced he would divorce Yekaterina and take custody of their triplets, it is alleged.

This infuriated the suspect, who grabbed a kitchen knife and stabbed him repeatedly, investigators said.

After that, she attacked her daughter Viktoria and son Dmitry, who witnessed what happened to their father, reports claimed. 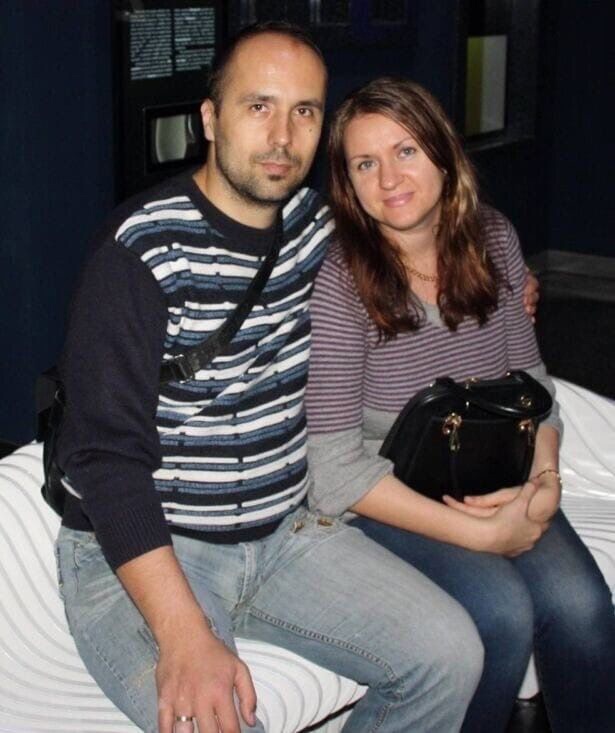 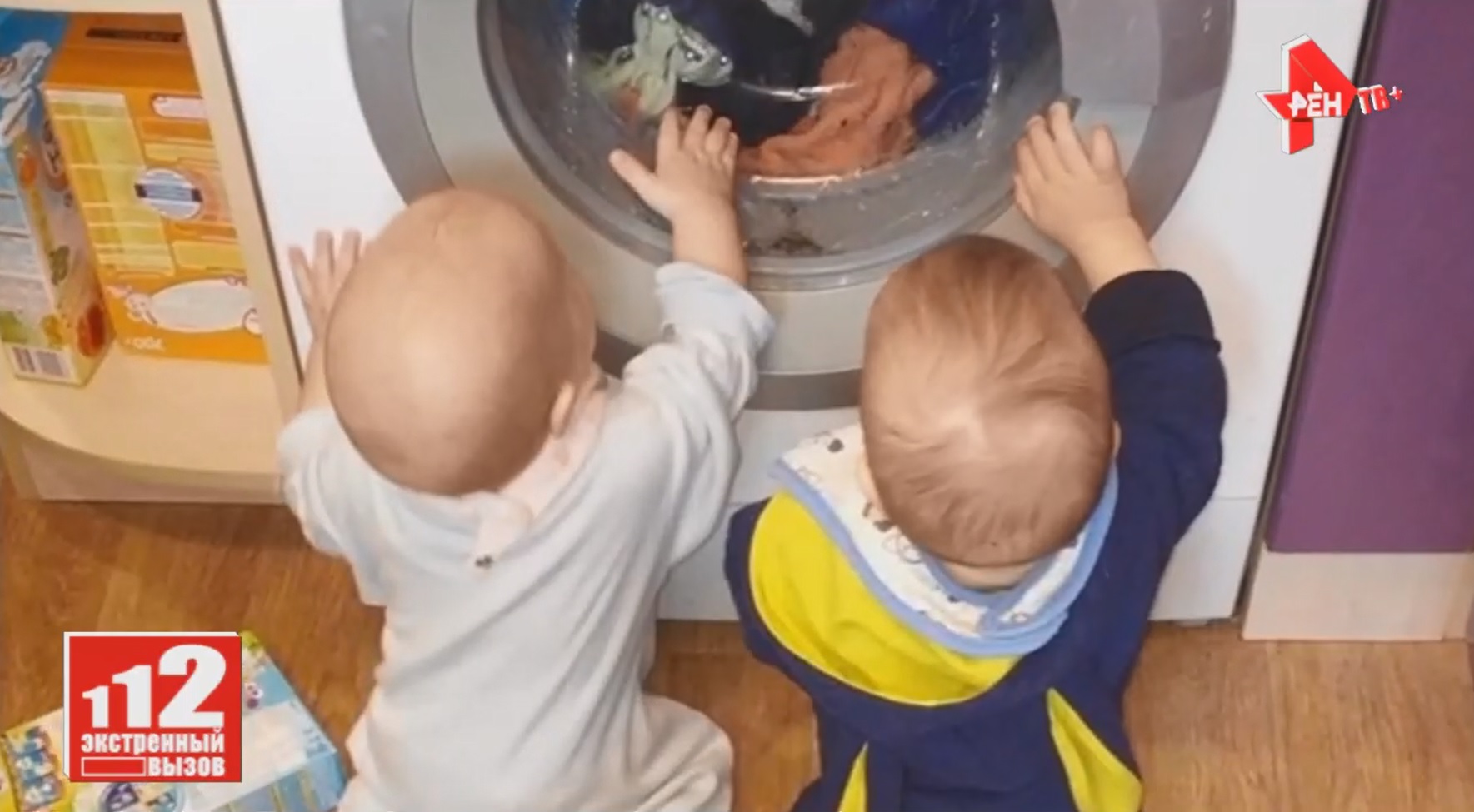 According to local media reports, the mother slit the throats of her children with such brutal force that she nearly beheaded them.

The third triplet was said to be in Kindergarten at the time – so escaped the alleged attack. He has been placed in a rehabilitation centre.

Police said the mum went to the cinema shortly after cleaning the victims’ blood off the floor.

The deceased family members were found by their relative who came to visit them.

Cops have since launched a murder probe against Yekaterina, who will be psychologically assessed in the coming days.

Russia Investigative Committee official Avrora Rimskaya commented: “During the investigation, important evidence was collected that will help to restore an accurate picture of what happened.

“The suspect was arrested and taken to custody.”

Yekaterina faces a life sentence if found sane and convicted. Otherwise, she will be undergo compulsory treatment in a mental facility.