A MAN is accused of gruesomely murdering his ex-wife by crushing her with his truck while she was out for a walk.

Police say David Estrada, 30, committed the crime on Saturday as ex, Dominga, 33, walked on the side of a road in San Antonio, Texas at 2.29am. 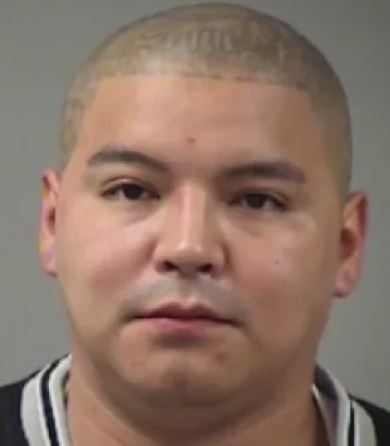 Eyewitnesses at the scene told how the culprit drove off after she was struck.

Estrada, however, was present at the scene and trying to help Dominga when emergency services arrived.

She is said to have suffered injuries including severe bruises to her legs and was unresponsive when the emergency crew arrived.

Emergency services had attempted to revive her, but she was pronounced death at a hospital shortly afterwards.

After investigators begun piecing together information surrounding the death of Dominga, her fingers were pointed at her estranged husband, who was apprehended and charged with her murder.

A motive for the crime has not yet been confirmed by authorities although according to KSAT, authorities believe Dominga was run over intentionally.

The vehicle used for the murder was also found near the scene of the crime.

It is also unclear how long the couple had been separated before the killing.

Dominga’s distraught relatives have spoken of their grief.

“We get to the hospital and they tell us she didn’t really make it.”

On Sunday night, a candlelight vigil was organized in memory of Dominga, which was attended by her loved ones.

They paid tribute to her and described her as having a heart of gold.

Estrada continues to be held in police custody without bail and is awaiting his next appearance in court. 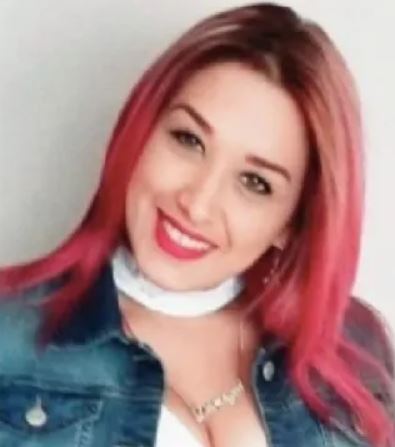